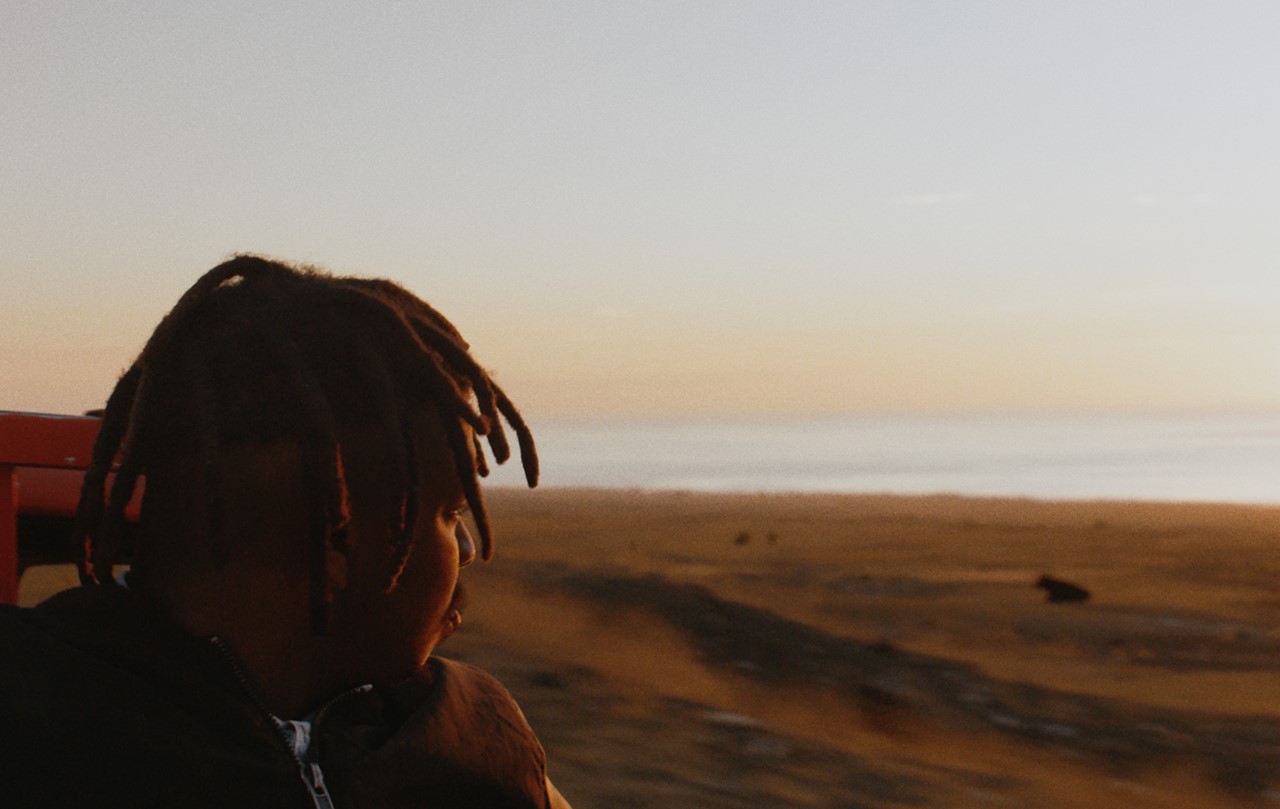 Miguel, alias Tibars, alias Djon África, loves life, and he loves women. Raised by his grandmother in Lisbon, he's never met his father. One day, a stranger tells him he's just like his father: a gambler and a hustler. When Miguel's grandmother reveals a few details about his father, Miguel goes in search of him. His journey takes him to Cape Verde, a former Portuguese colony off the coast of Africa. This isn't the only place where he struggles with his dual identity as a Portuguese man with African roots. Charmingly playful and at the same time softly melancholic, this film explores its protagonist's identity and dream. It paints a sensitive and colorful portrait of the Cape Verde archipelago, largely undiscovered by cinema — its stark beauty, its traditions, its inhabitants torn between enjoying life and fighting for their survival. 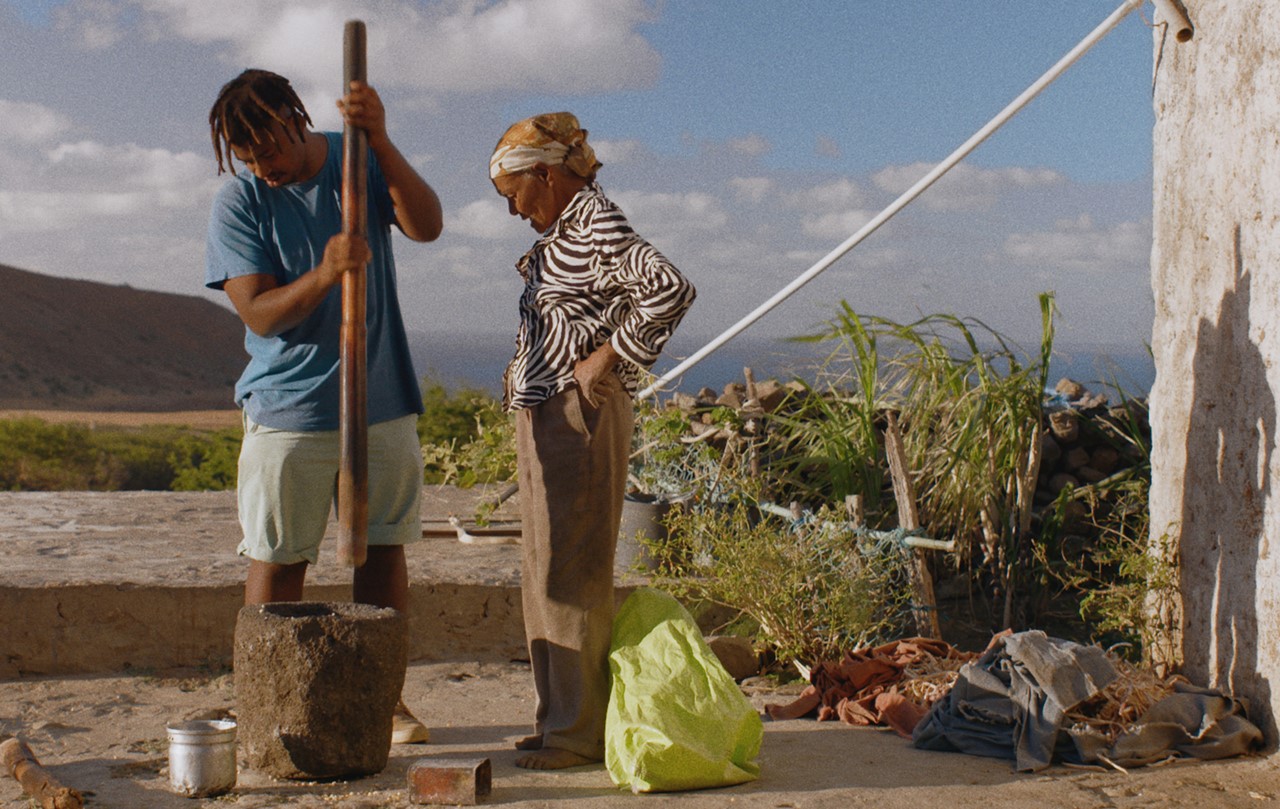 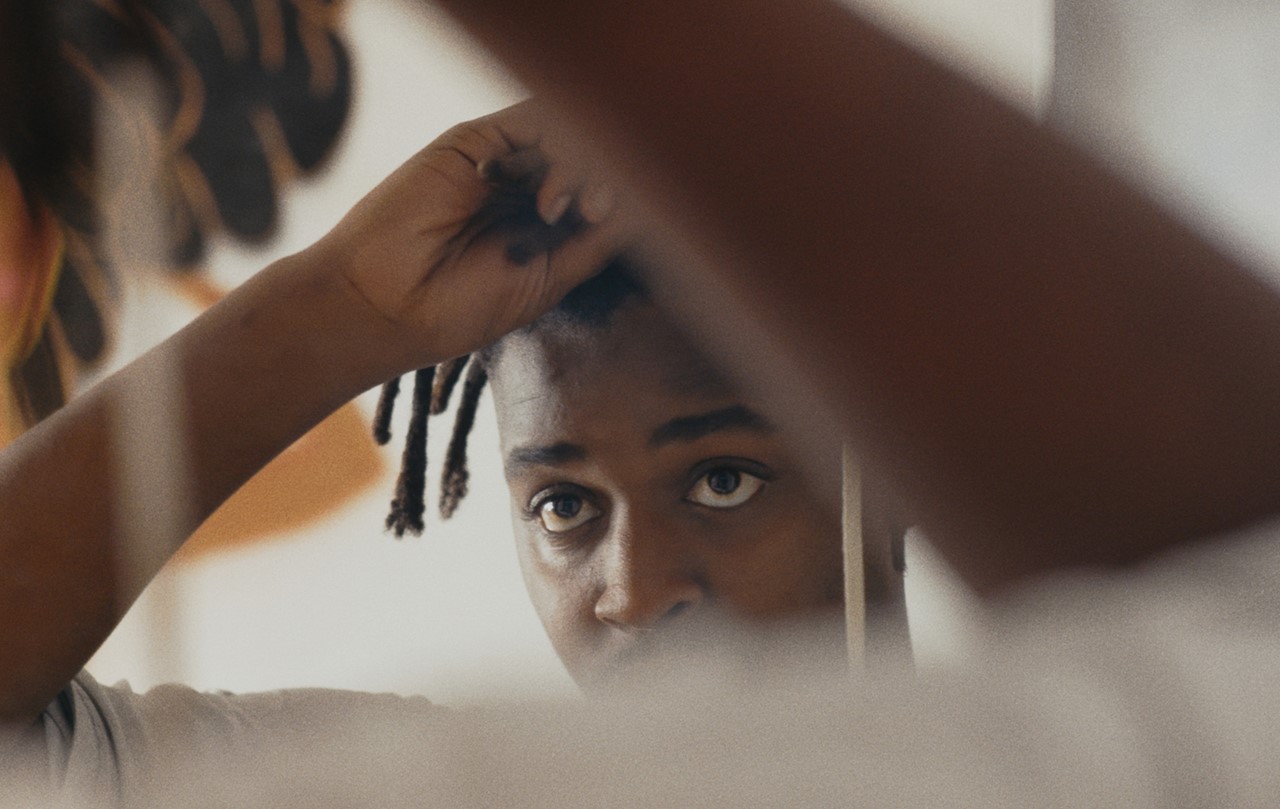 Filipa Reis, b. 1977, and João Miller Guerra, b. 1974, live and work together in Lisbon. In 2008, Reis and Guerra founded the production firm "Uma Pedra no Sapato" and have developed their own movies for TV and theaters as well as projects by well-known scriptwriters and directors. Since 2010, the two have been making award-winning documentaries that have been shown at international festivals. Their works include ORQUESTRA GERAÇÃO (2011), CAMA DE GATO (2012), BELA VISTA (2012), and FORA DA VIDA (2015).