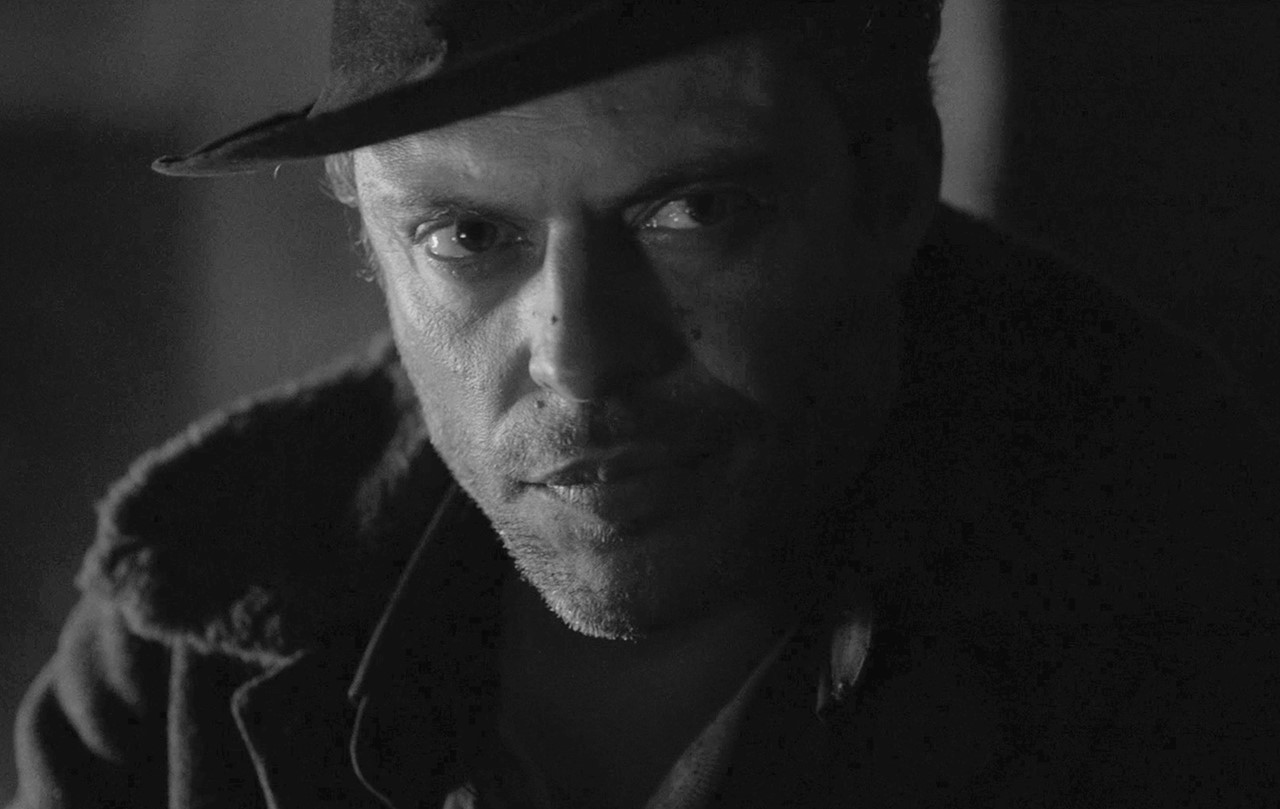 Southern Portugal in the 1950s. The wind sweeps across the dry steppe, unable to dry the tears of the poor and the hungry. Will they dare to rise up? A wave of violence sweeps across the desolate landscape in this wrathful Euro-Western. When one of them, Antonio Palma, joins a group of smugglers to save his loved ones, he finds himself the target of the most powerful landowner of the region. 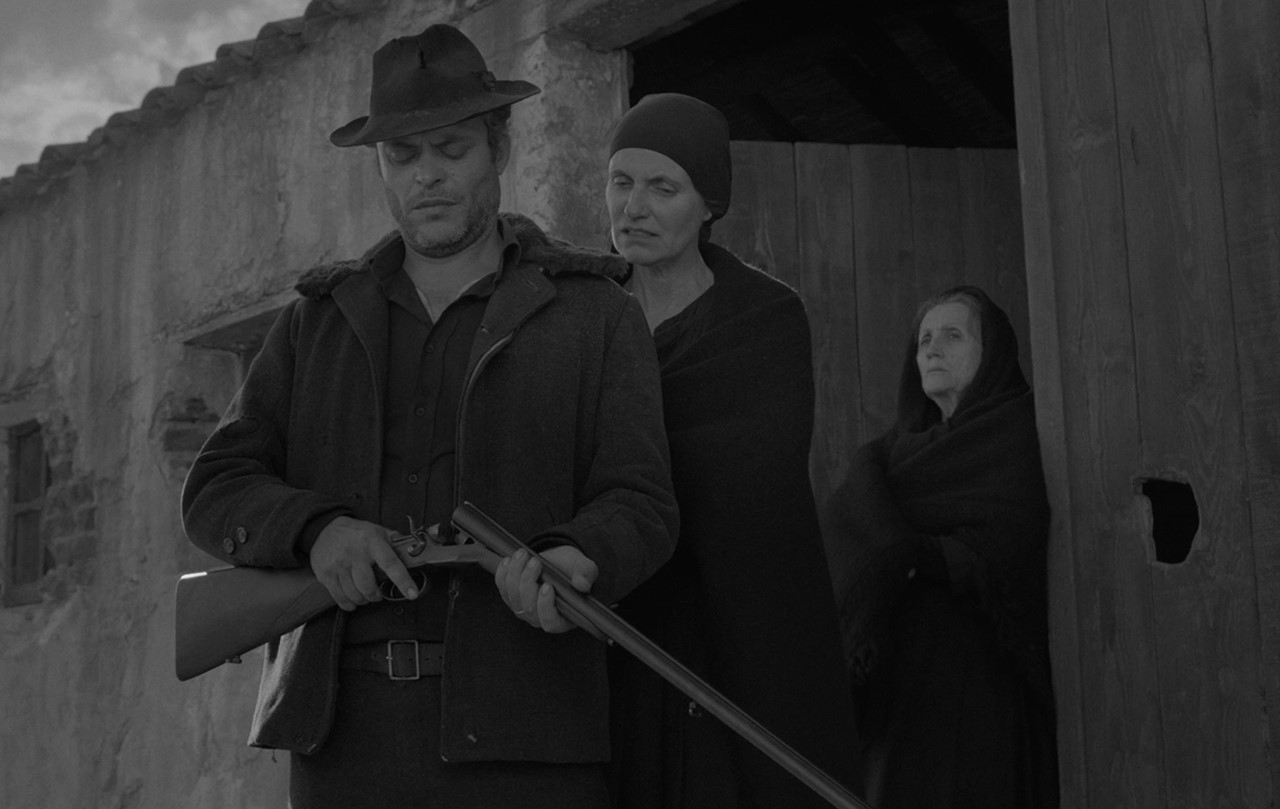 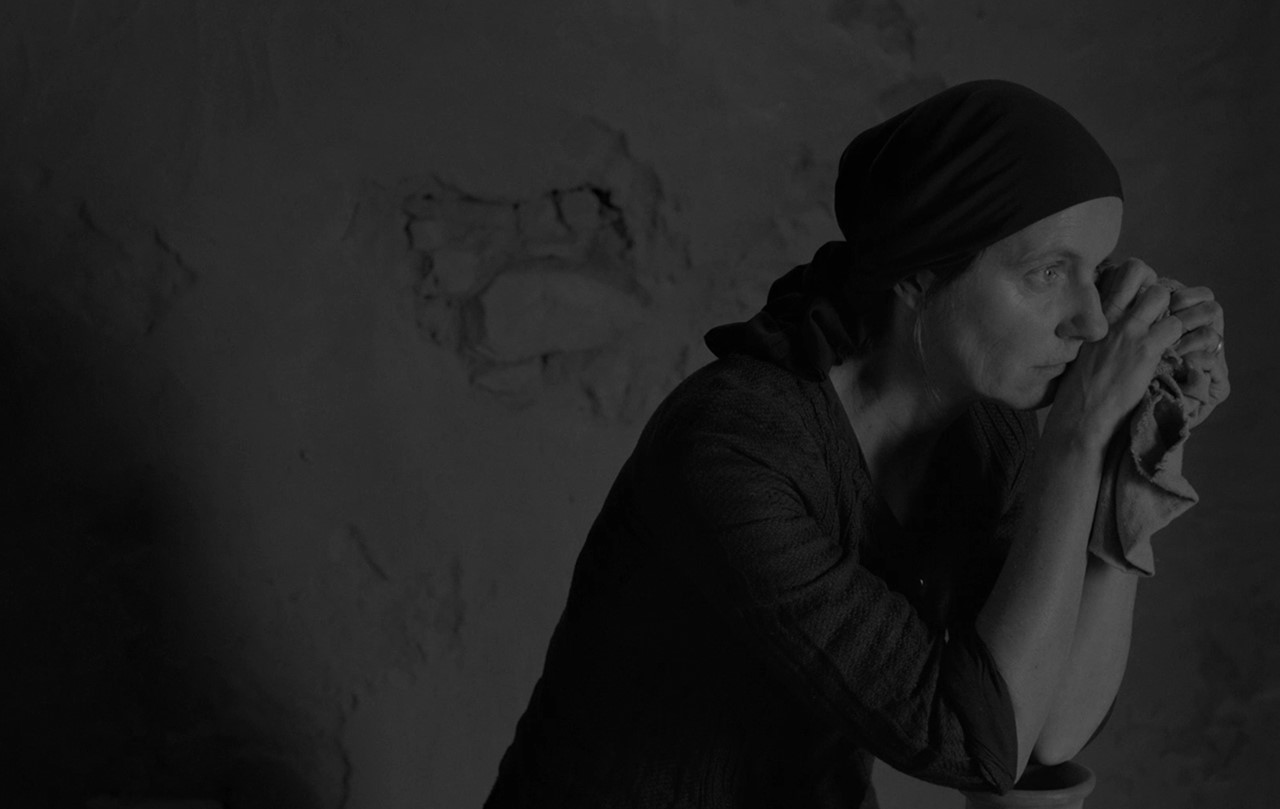 Born in Brazil in 1965, Sérgio Tréfaut studied philosophy at the Sorbonne in Paris. He then began working as a journalist and assistant director before deciding to become a producer and director. He is best known for his documentaries, including OUTRO PAÍS (1999), FLEURETTE (2002), LISBOETAS (2005), THE CITY OF THE DEAD (2009), and TREBLINKA (2016).