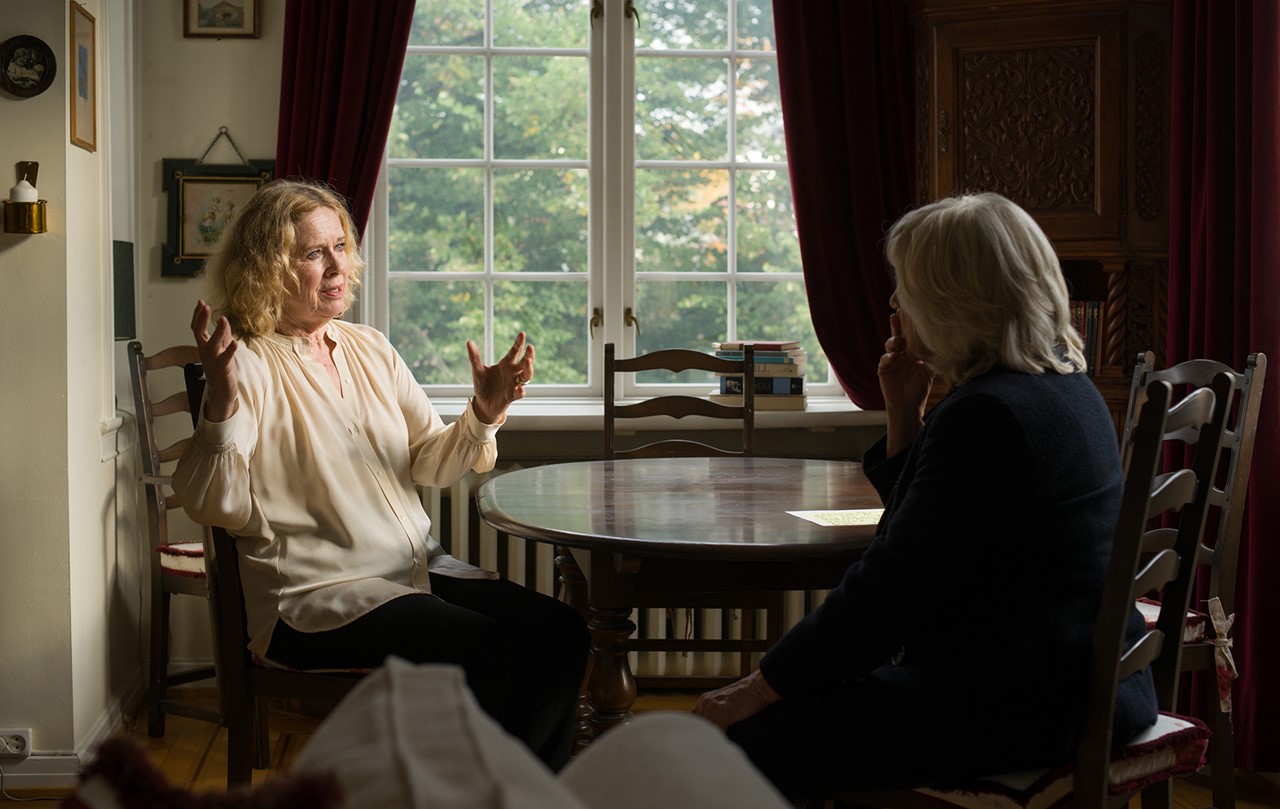 To mark the 100th birthday of Ingmar Bergman, German director Margarethe von Trotta goes in search of the people and places connected to Bergman's work. This film starts on a beach, with the archaic vehemence of THE SEVENTH SEAL, leads us from Paris to Oslo to Liv Ullmann, then to Munich, where Bergman sought and found refuge from the Swedish tax authorities, directed plays at the Residenztheater, and made two films: FROM THE LIFE OF THE MARIONETTES and THE SERPENT'S EGG. It also leads us to Bergman's personal past, to his sons and into the life of a brilliantly driven dictator.

Margarethe von Trotta was born in Berlin in 1942. During the 1960s, she moved to Paris, where she encountered the film scene for the first time. In Germany, she at first studied German literature and Romance languages before attending acting school in Munich. As an actress, she worked with directors Herbert Achternbusch, Rainer Werner Fassbinder and Volker Schlöndorff; the latter, in fact, was her husband from 1971 to 1991. In 1975, she and Schlöndorff co-directed THE LOST HONOR OF KATHARINA BLUM. In 1981, for MARIANNE & JULIANE, a fictionalized dual biography of sisters Christiane and Gudrun Ensslin, von Trotta received a Golden Lion at the Venice Film Festival, where decades later her film ROSENSTRASSE (2003) would be honored. Women who had a defining influence on their times, or who were ahead of their time, are often at the focus of von Trotta's films, most recently in VISION (2009), about Hildegard von Bingen, and HANNAH ARENDT (2012). Von Trotta has maintained a long working relationship with actresses Katja Riemann and Barbara Sukowa.