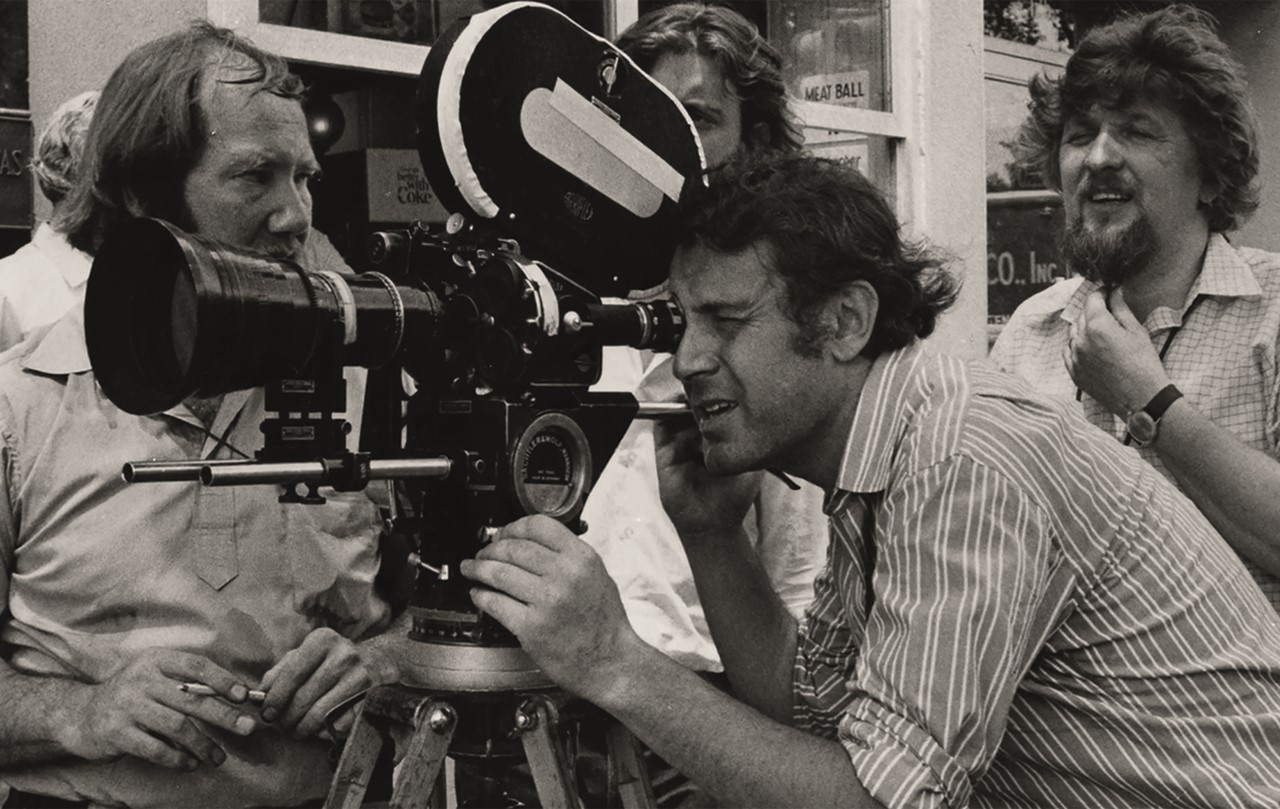 Personal recollections alternate with illuminating insights into the art of filmmaking in this fascinating and entertaining dialogue with one of the most dazzling directors of the past 50 years: Miloš Forman. The arc ranges from Forman's childhood in Bohemia and his early films in the Czech New Wave (THE LOVES OF A BLONDE (1965), THE FIREMEN'S BALL (1967)) to the political unrest of 1968 and Forman's emigration to the United States to such box-office successes as ONE FLEW OVER THE CUCKOO'S NEST (1975) and AMADEUS (1984). A shorter version of this interview, given 18 years ago in New York, opened the Miloš Forman Retrospective at FILMFEST MÜNCHEN 2000. To honor the memory of this cinematic giant, who died in April, this version will for the first time include the complete interview. 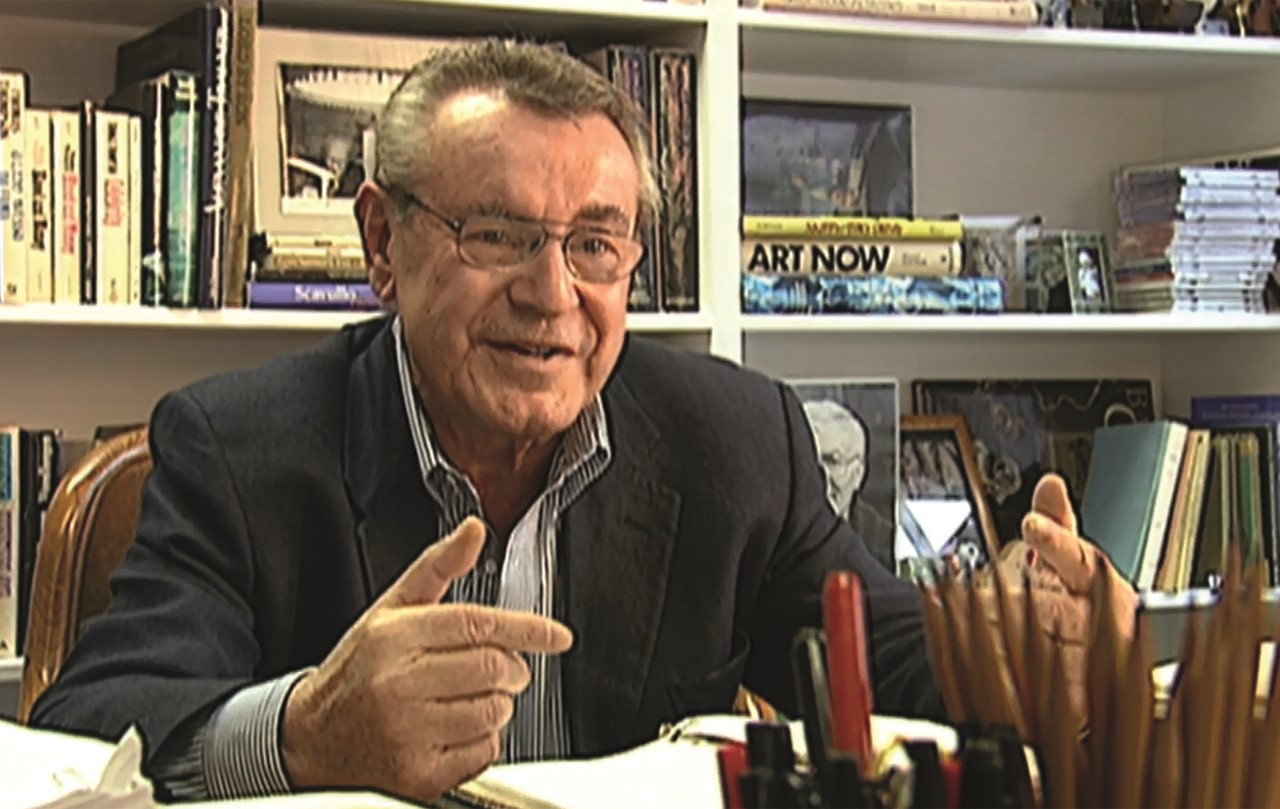 Robert Fischer, born in Greven, Germany, in 1954, began writing about film in the mid-1970s and became known for his books on Alfred Hitchcock, Orson Welles, David Lynch, Quentin Tarantino, Jodie Foster, Bernhard Wicki, Jean-Pierre Melville, Rainer Werner Fassbinder, Robert Bresson, André Bazin, and François Truffaut. For his translation of Truffaut's writings, he received the French title of "Chevalier des Arts et Lettres", a distinction for contributions to the arts. After a five-year stint as deputy director of the Filmmuseum at the Münchner Stadtmuseum, Fischer took up filmmaking in 1999. His documentaries about cinema were invited to be screened at numerous festivals and have been shown several times at New York's Museum of Modern Art. For 25 years, Fischer was a curator at FILMFEST MÜNCHEN. He now works as a consulting producer for The Criterion Collection in New York.