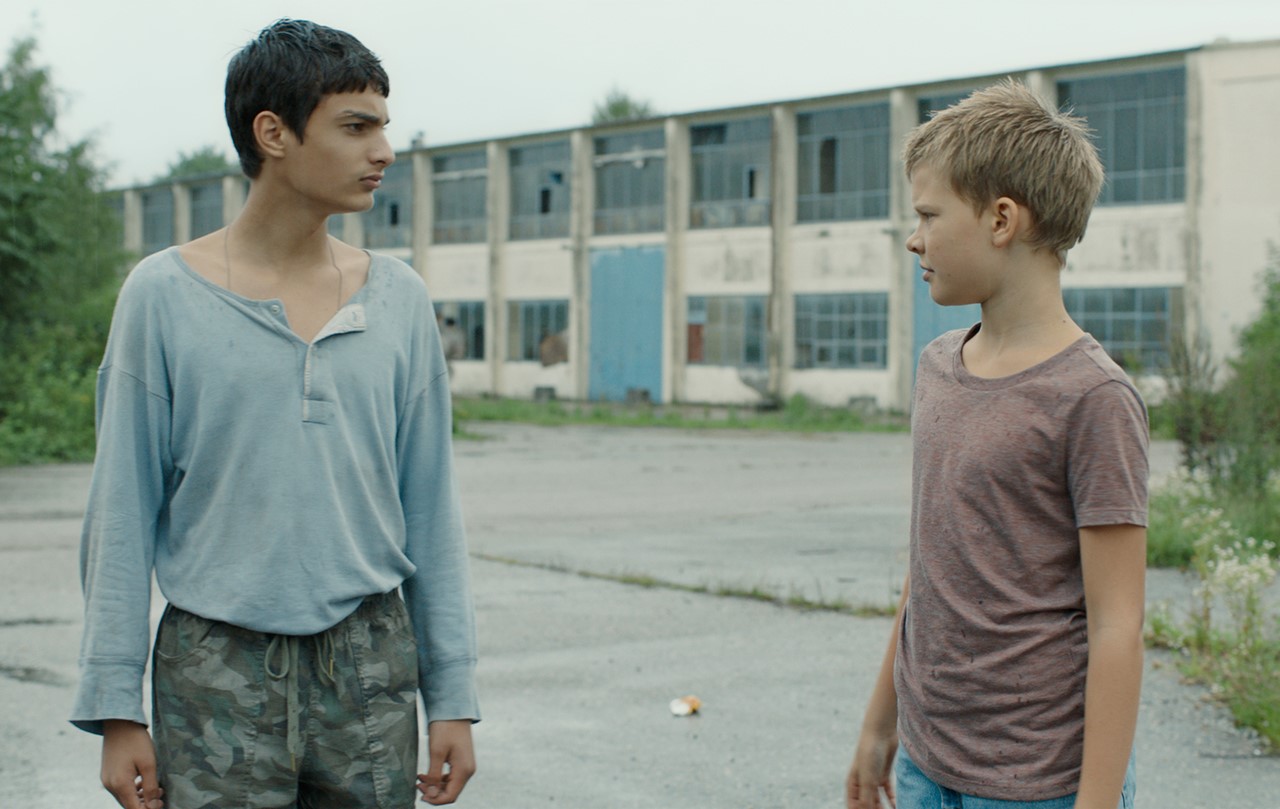 WE WERE JUST PLAYING

WE WERE JUST PLAYING

Two boys from different worlds. Of all possible times, the start of summer vacation is when 10-year-old Jona has to move away from Berlin to the German-Czech border with his mother and new stepfather. He's lonely and angry as he inspects his new surroundings. Across the border, he meets Miro, a 13-year-old Ukrainian boy. Jona is fascinated by the confident but taciturn boy, only slowly discovering the fate that's hidden behind Miro's grown-up façade. 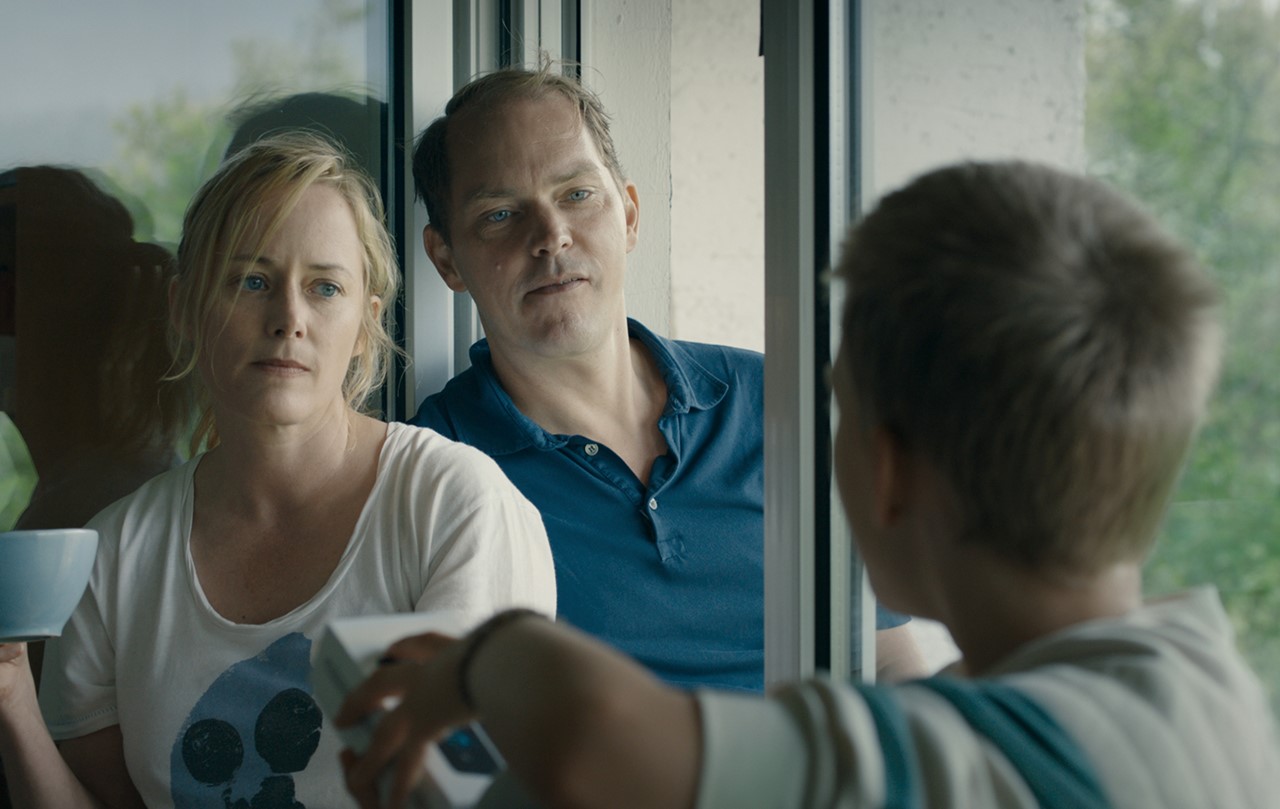 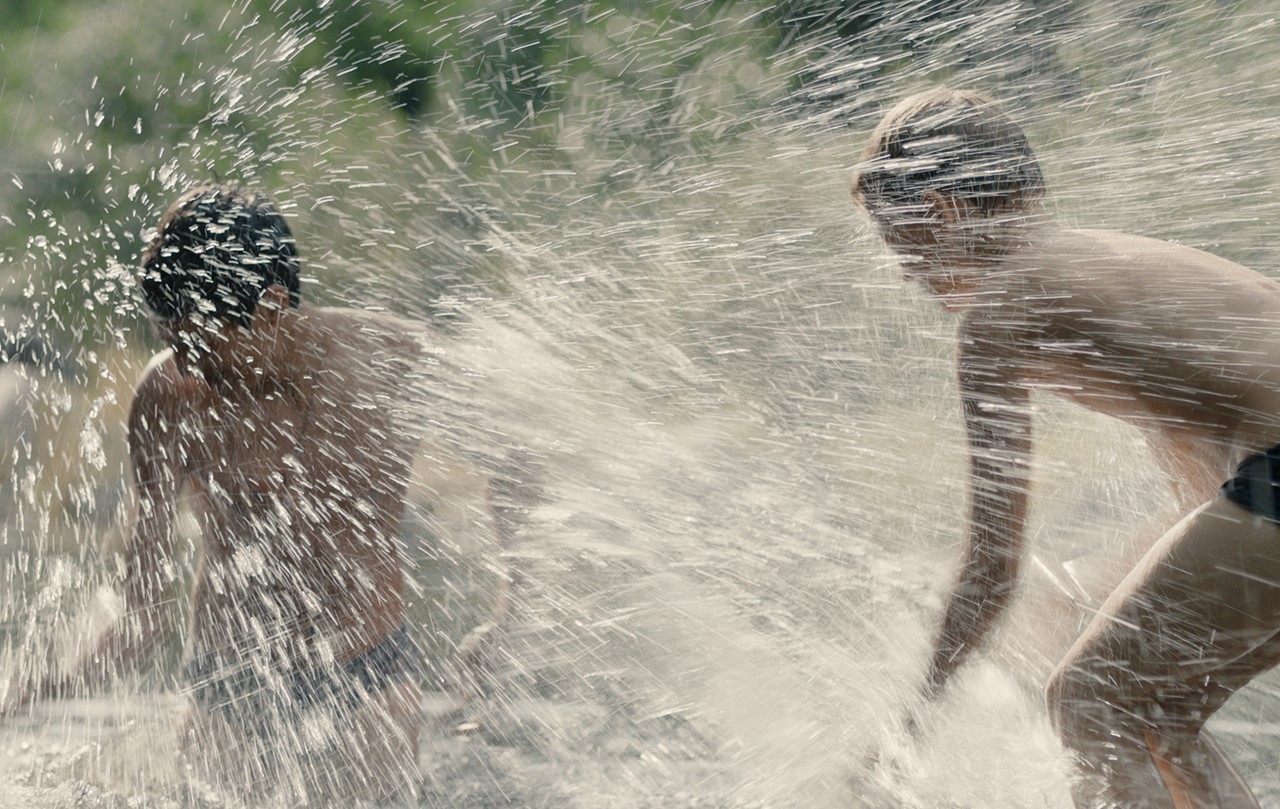 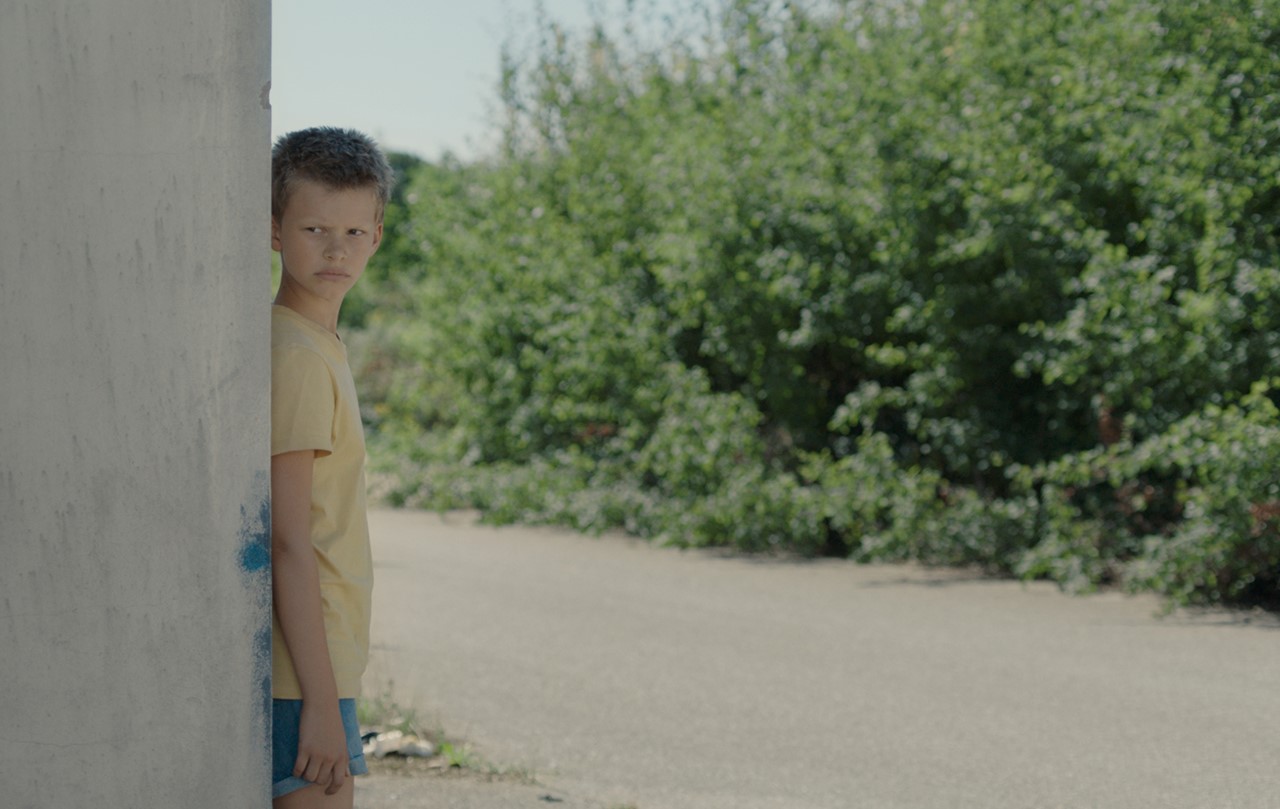 Ann-Kristin Reyels was born in Leipzig in 1976; she grew up in Nürnberg. She studied film directing at the HFF Babelsberg from 2001 to 2007. Her graduation film JAGDHUNDE premiered at the Berlinale in 2007, where it received several awards, including the FIPRESCI Award. Her second feature film, FORMENTERA, premiered at the Berlinale in 2012. Reyels is a freelance author and director as well as a lecturer at various film and acting schools, including the Met Filmschool and the Tschechow Studio, both of which are in Berlin.