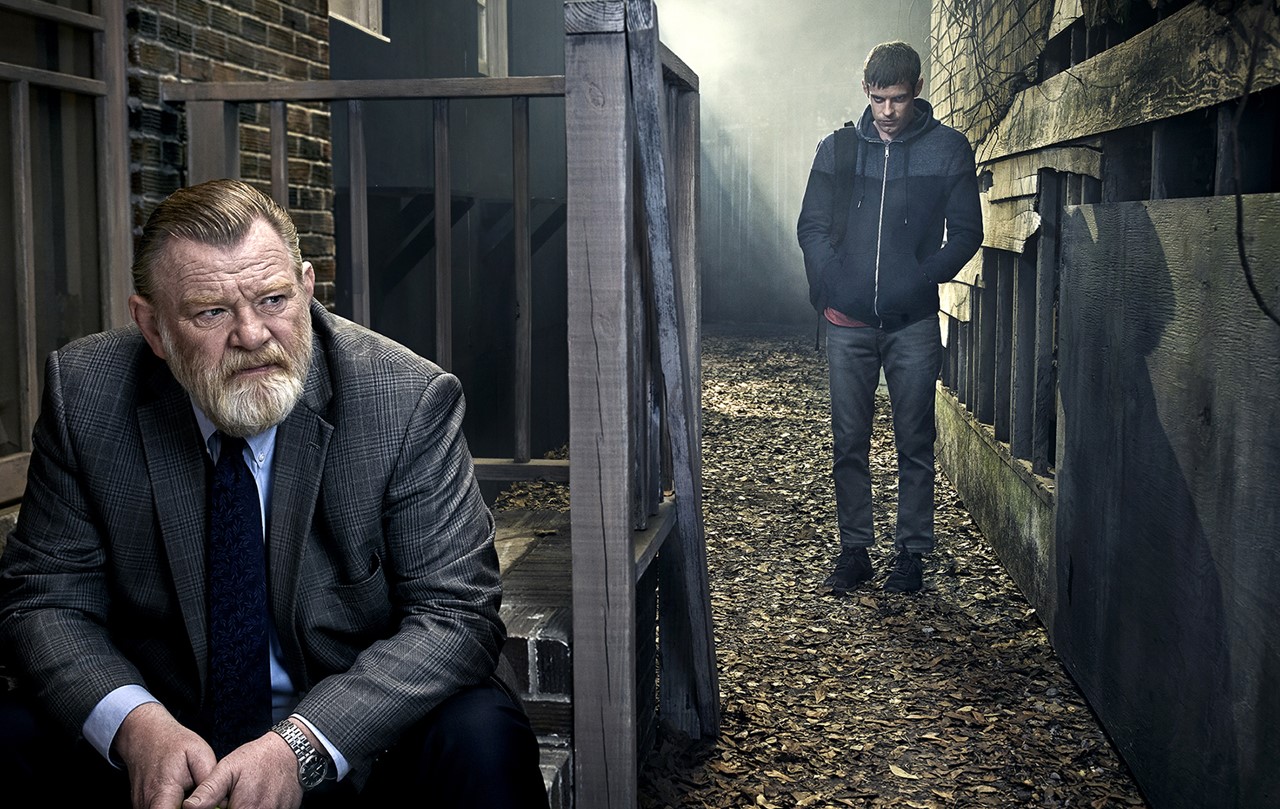 A demented killer taunts a retired police detective with a series of lurid letters and e-mail messages, forcing the ex-cop to undertake a private, and potentially felonious, crusade to bring the killer to justice before he can strike again. Based on the best-selling novel by Stephen King. 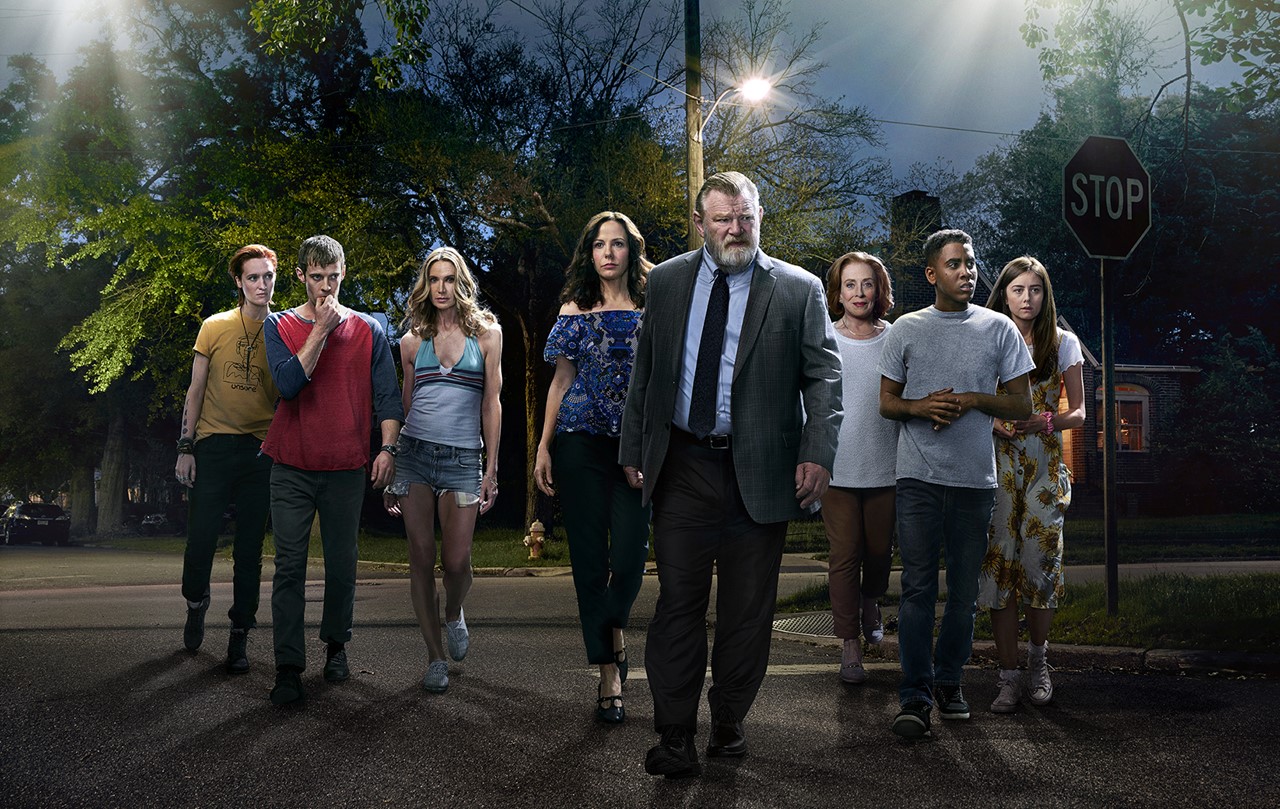 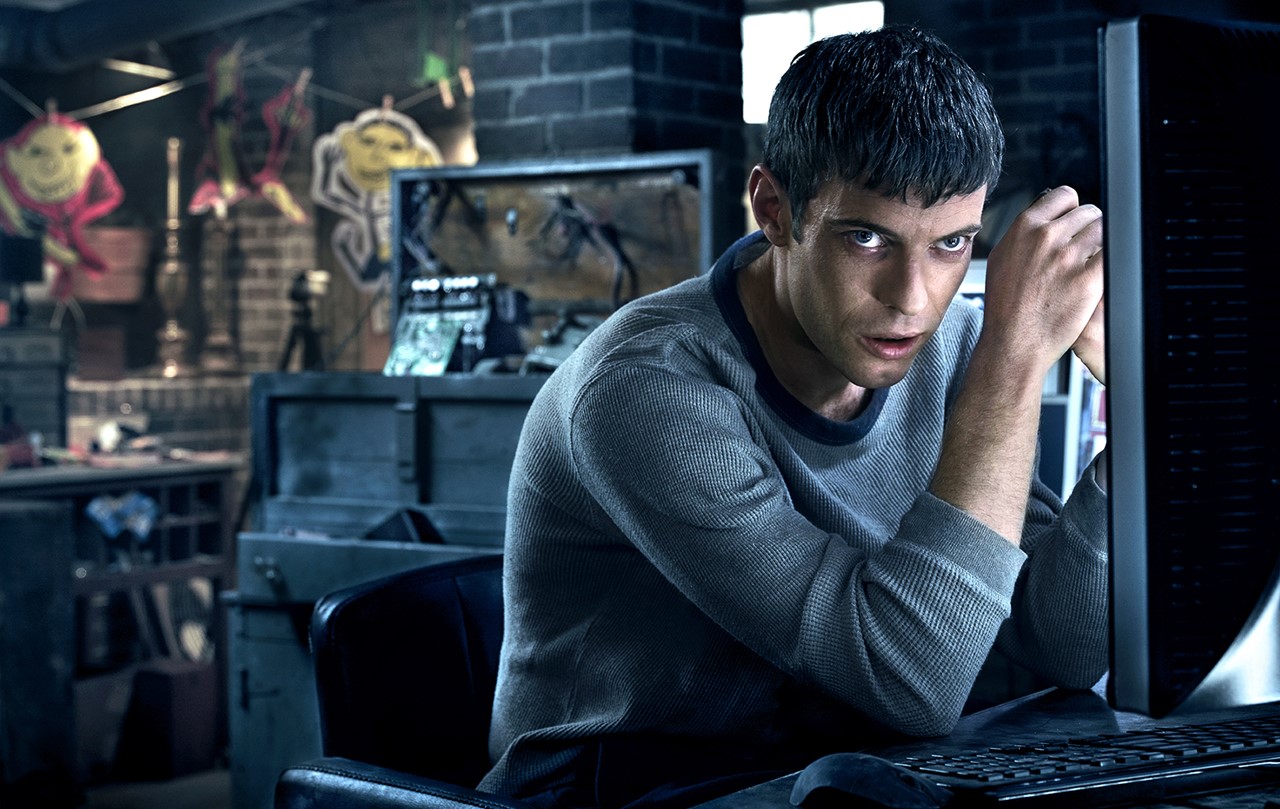