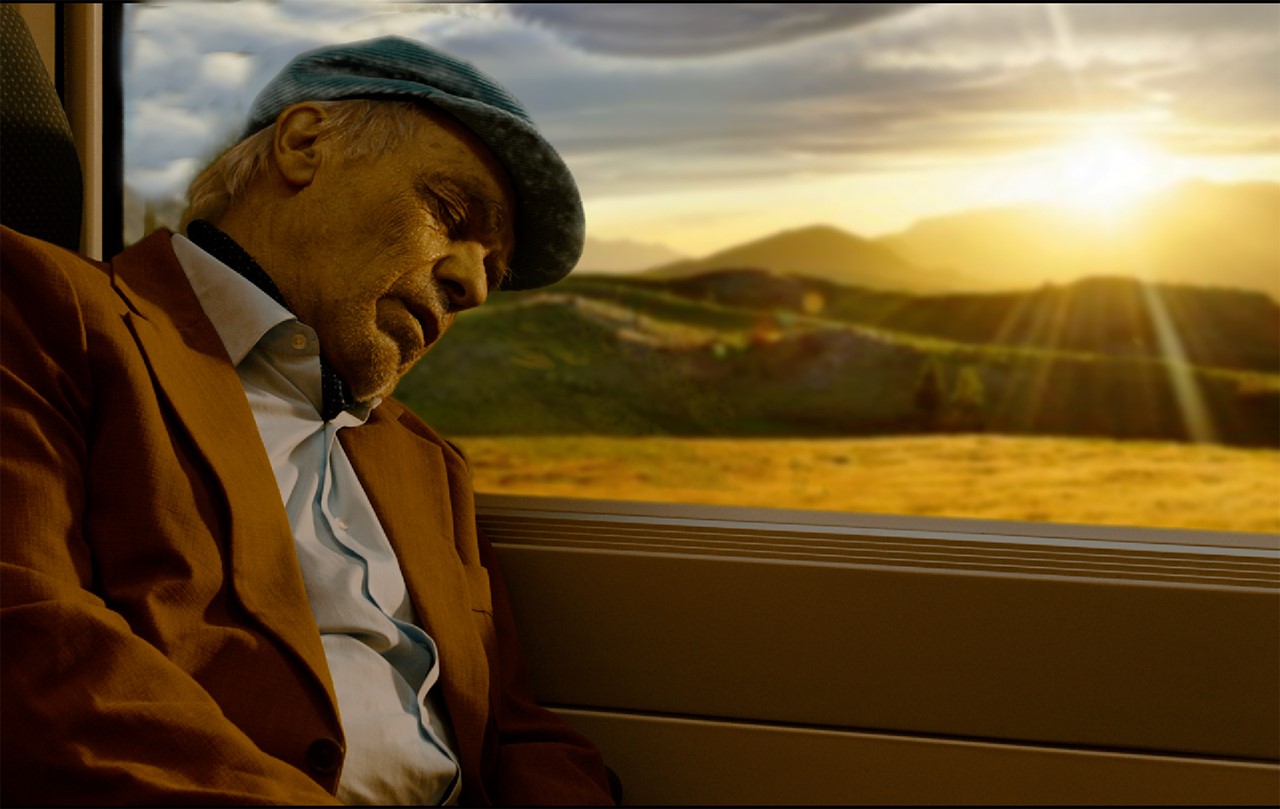 Memory is like a suit that's constantly being repaired. Some threads may become lost in the process, but Abraham, a grumpy, smart 88-year-old tailor, still remembers some things, such as an old promise. He sets off on an adventurous journey from Buenos Aires to Poland, to take a suit to an old friend who, 70 years prior, had saved his life during the Holocaust. On planes, trains, and in cars, Abraham meets people whose lives have been patched up. When he reaches Germany, a country he never wanted to set foot in again, his journey continues into the past. This film, at times amusing, at times melancholy, is tailor-made for its audience. 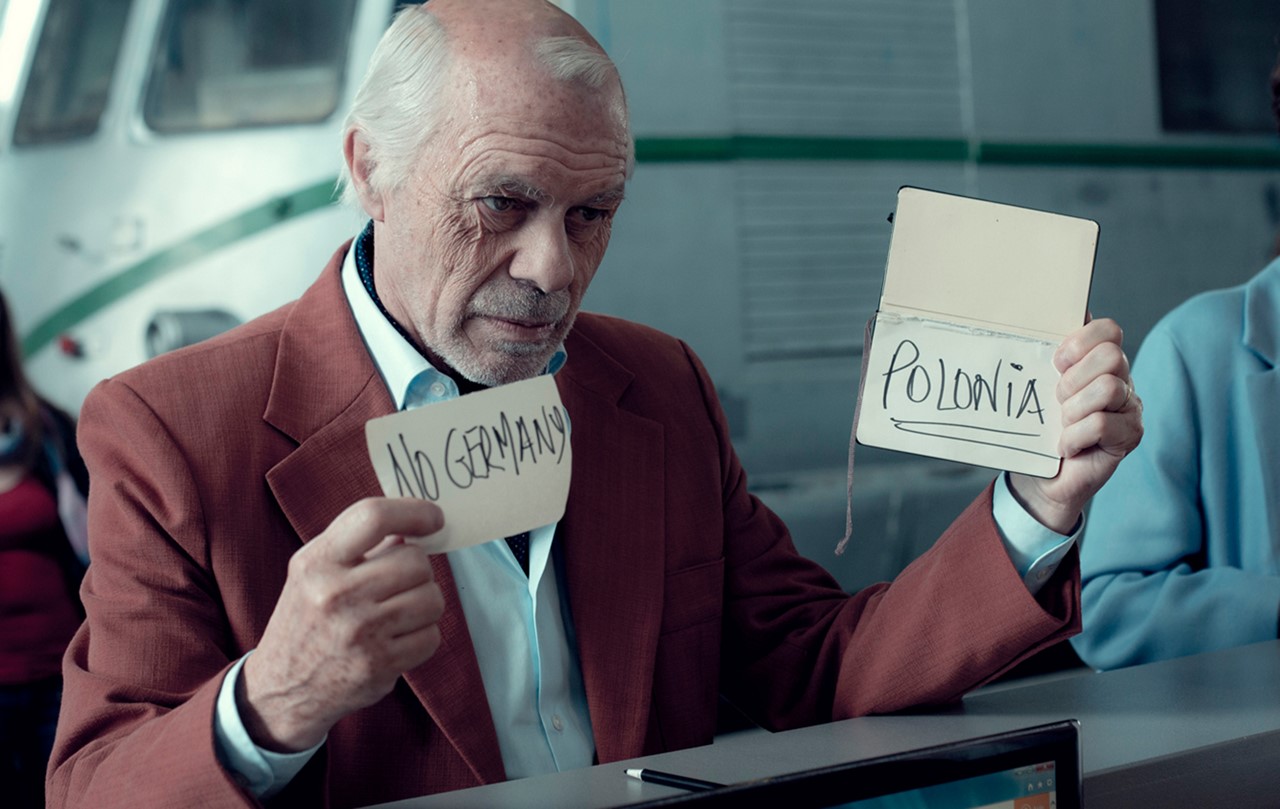 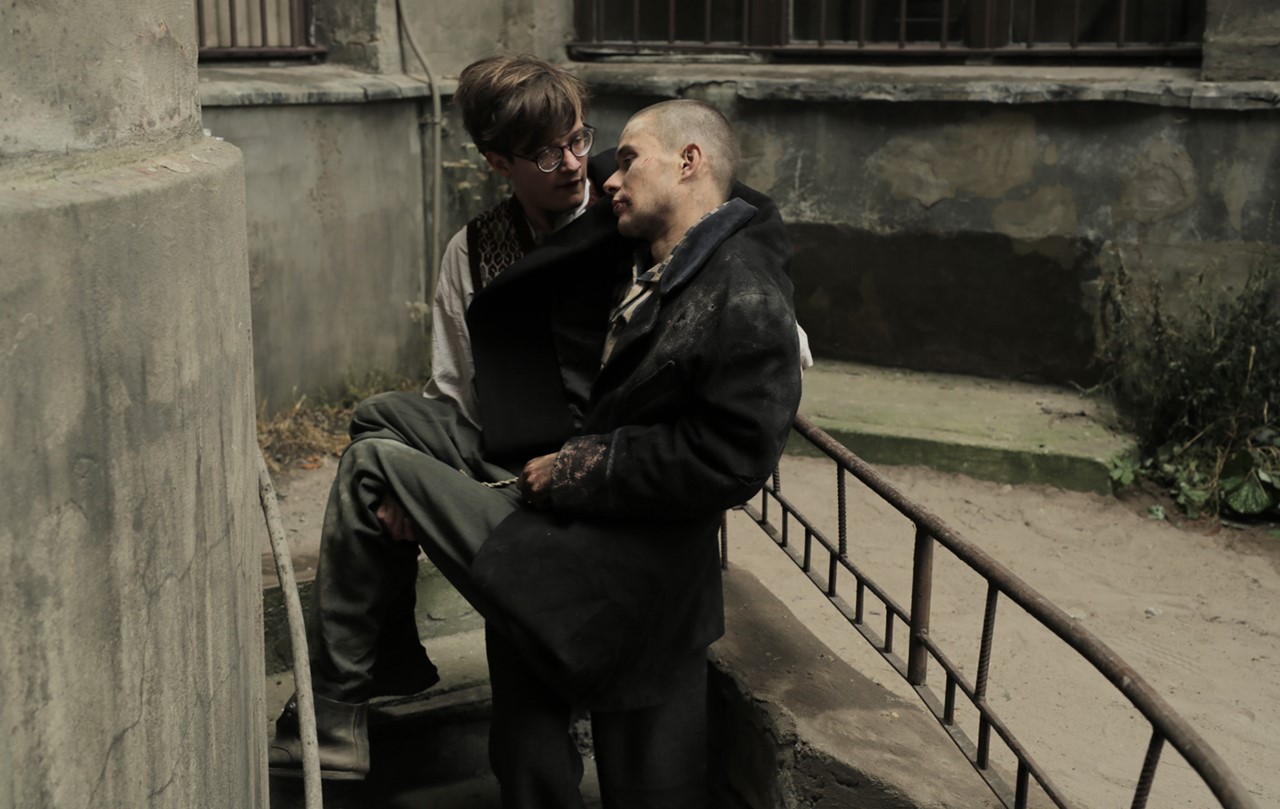 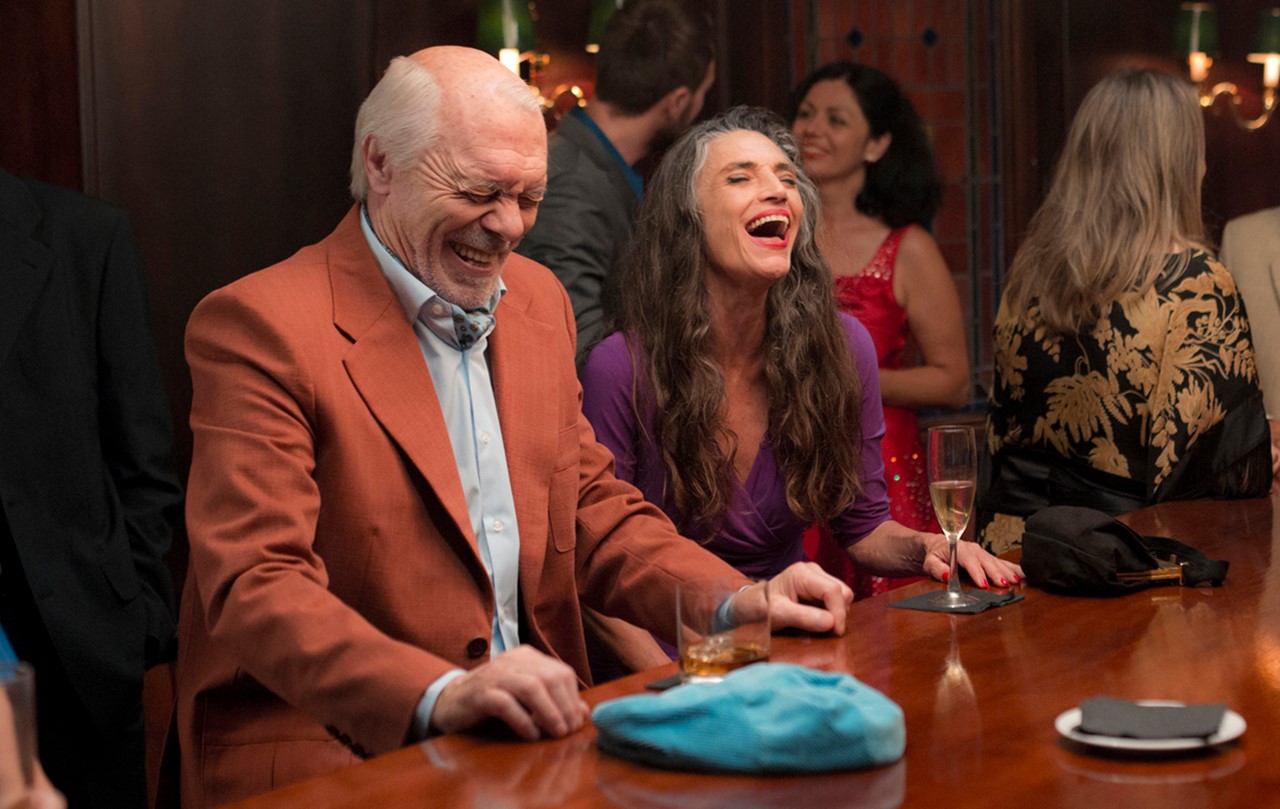 Pablo Solarz, born in 1969, wrote the screenplay for two of Argentina's most successful films: A BOYFRIEND FOR MY WIFE and I MARRIED A DUMBASS. He attended the Escuela de Teatro in Buenos Aires and acted in independent theater productions. As a lecturer of acting and theater, he worked in theaters in Mexico and Argentina. His production of Molière's "The Imaginary Invalid" with La Carrilla theater company was an international success. Solarz studied filmmaking in Chicago and returned to Argentina in the early 1990s. He wrote screenplays for the TV series POR ESE PALPITAR (2000) and HISTORIAS MINIMAS (2002) as well as the screenplay for ¿QUIÉN DICE QUE ES FÁCIL? (2007). The first film he directed was JUNTOS PARA SIEMPRE (2008). Since 1998, he has taught screenplay workshops and writers' rooms in Colombia, Mexico, and Argentina.