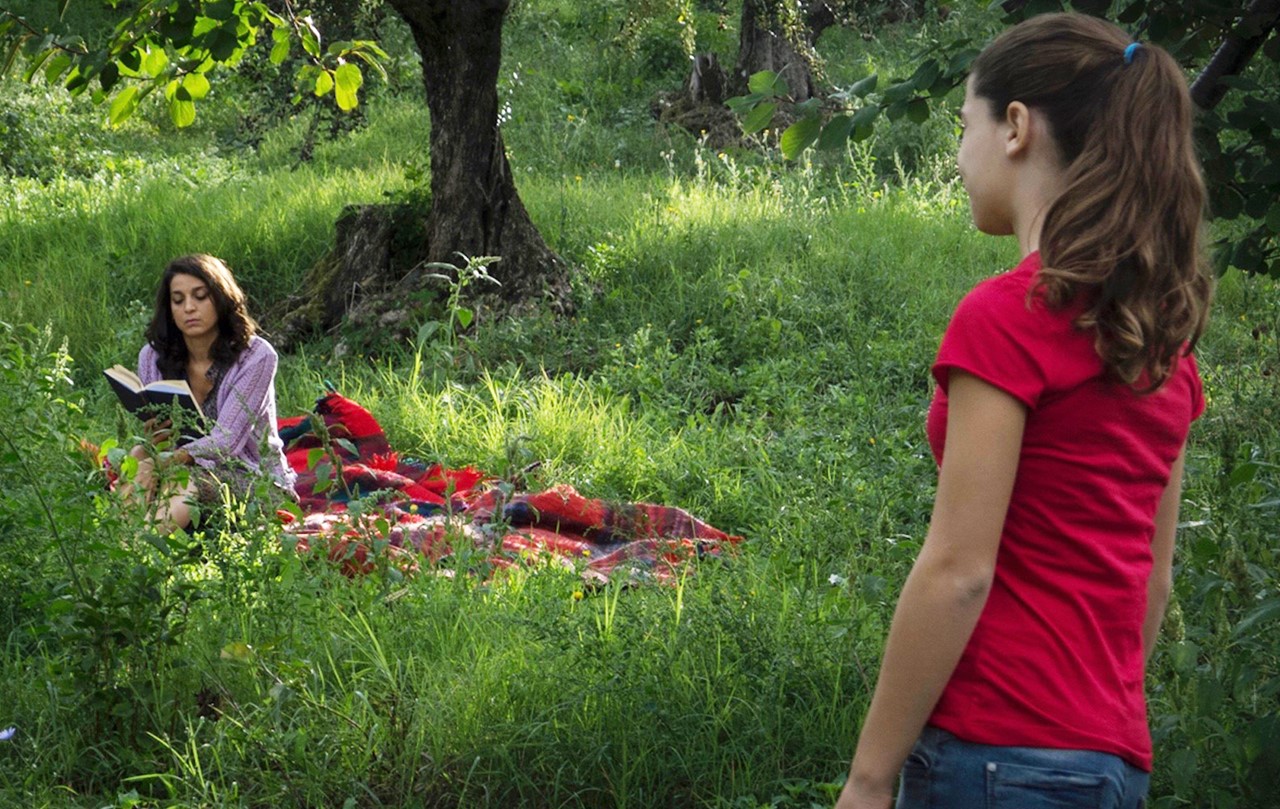 ABENTEUER ROM is also screened n the section „Kinderfilmfest“on Wednesday, July 4, 3 pm at Rio 1 and on Friday, 6, 9 am at Carl-Amery-Saal/ Gasteig 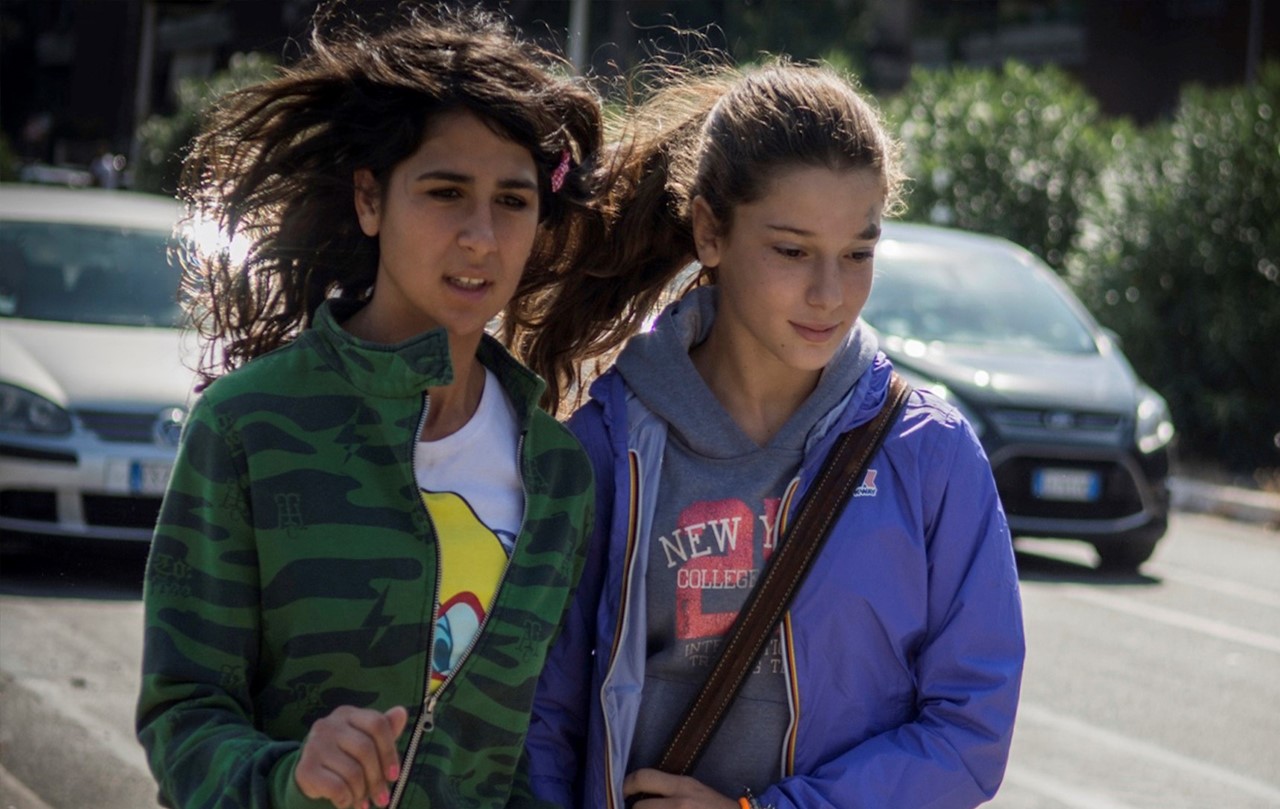