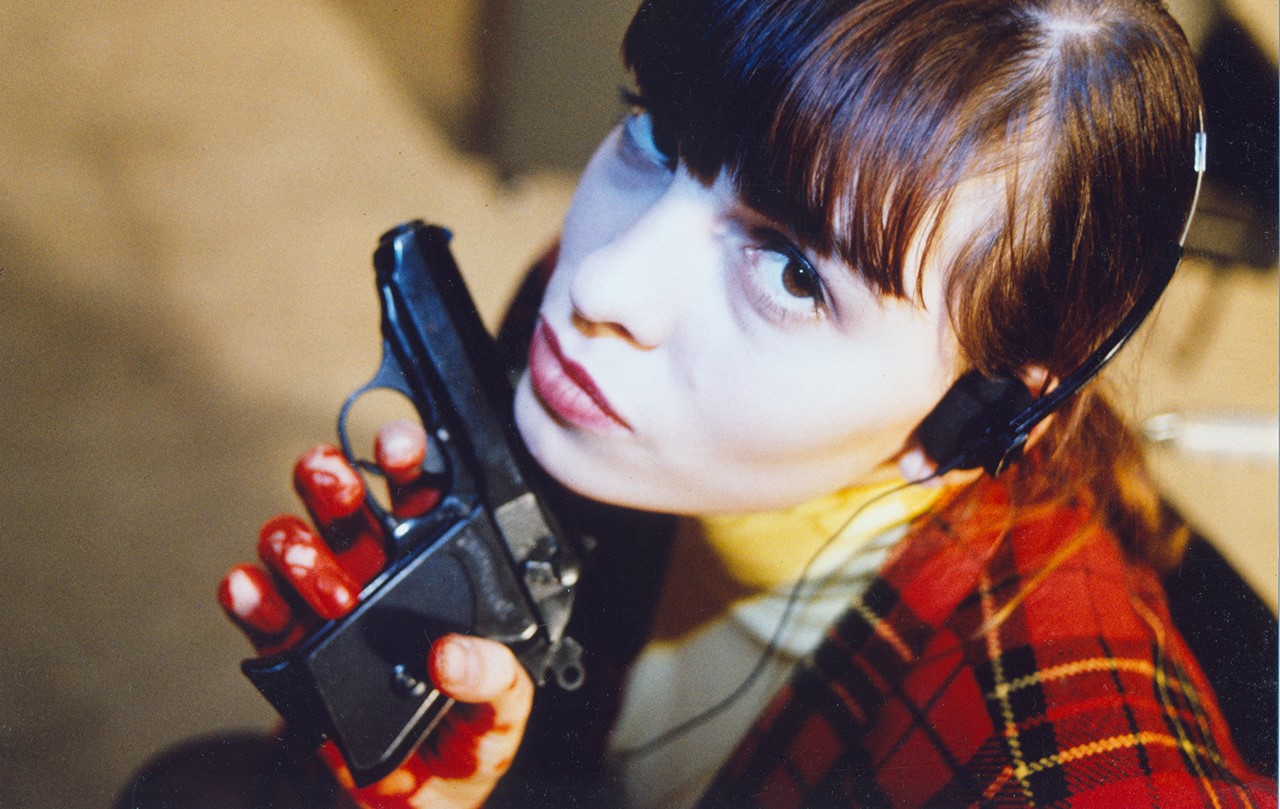 Germany shortly after the fall of the Wall, during the Christmas season, the high point of consumerism. Helmut Kohl is being celebrated as the chancellor of German unity. Three young, self-appointed terrorists, Claudia, Jürgen, and Michael, have a different view of things and plan to assassinate him. Pretending to be a software company, they rent an apartment and prepare the attack. They build explosive devices, load their weapons, and wait. Philip Gröning doesn't see this film as being about terrorism, but about a world in which there are no more ideologies and in which the only question that matters is whether or not one has money. The attack takes place, and Gröning shows in detail how the three terrorists clean their apartment, vacuuming the floor, cleaning the windows, and removing traces of their presence so as to make a clean getaway. If only the property agent wouldn't refuse to give them back their deposit! Political activism, to Gröning, is a farce, a cloak that disguises a desire for attention and some sort of meaning. The terrorists are basically hedonists who want more than anything to consume, to watch TV and take nice vacations. Gröning made this film without a script, turning his actors into accomplices in an insanely funny comedy that races along like the terrorists' remote-controlled model car, which they turn into a bomb-carrying murder weapon. The film itself is an assault on the senses; it assaults the eyes with its abrupt cuts and unusual camera angles. Helmut Kohl tried to prevent it from being shown. At its premiere in Locarno, DIE TERRORISTEN! received the Bronze Leopard but could not find a distributor. Gröning himself saw to it that the film was shown in theaters. 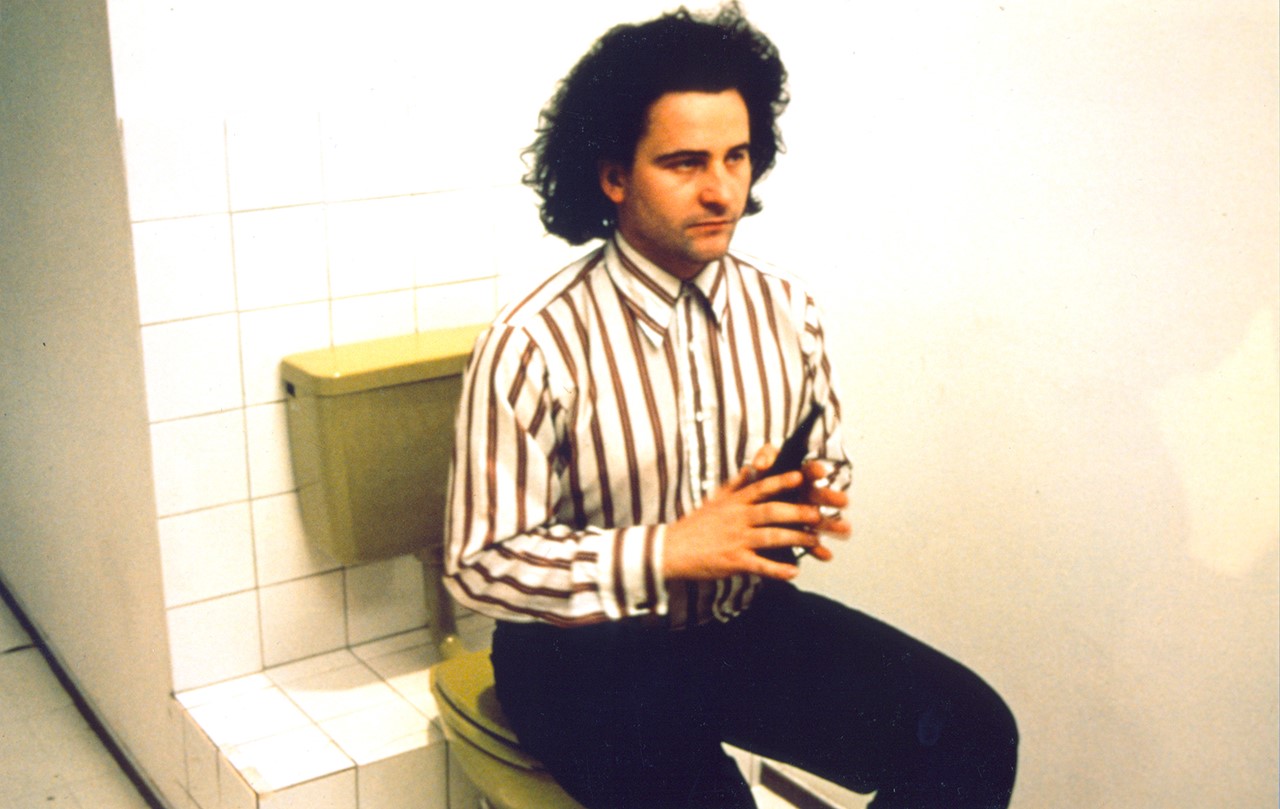 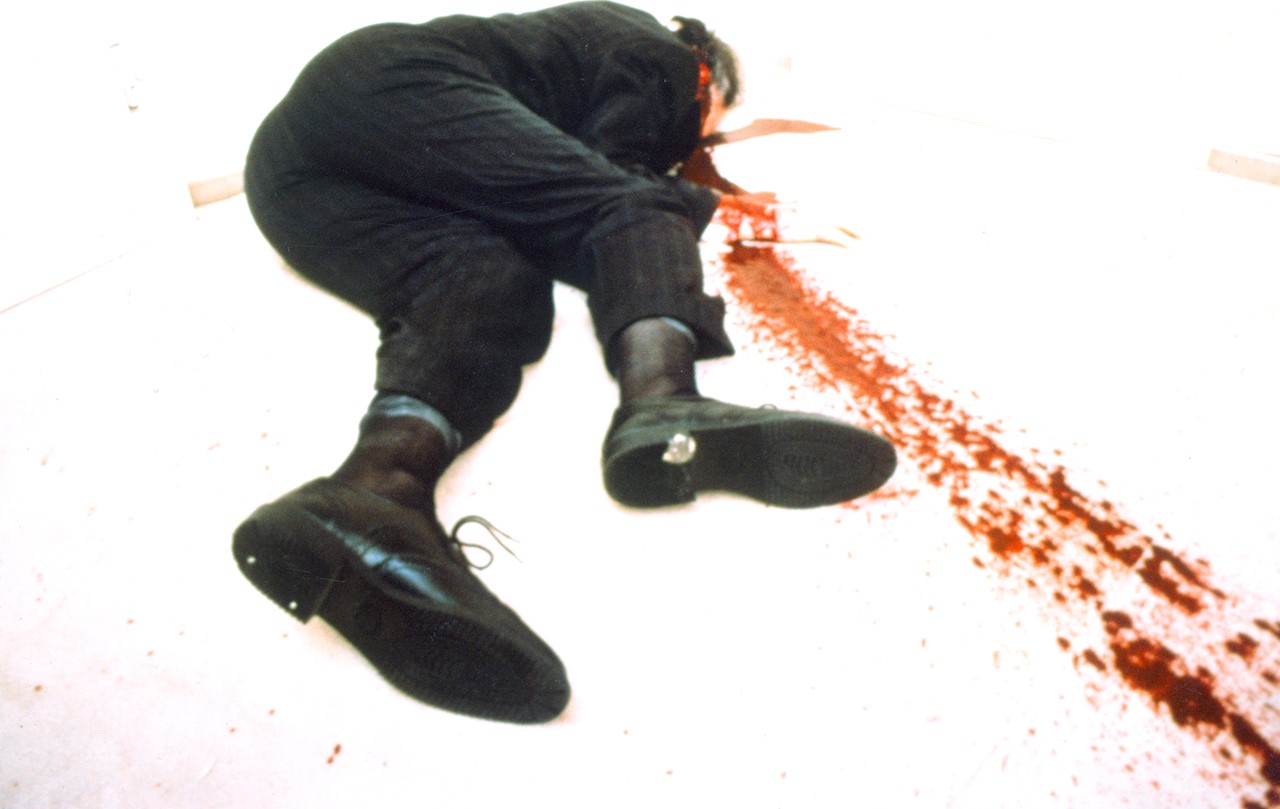