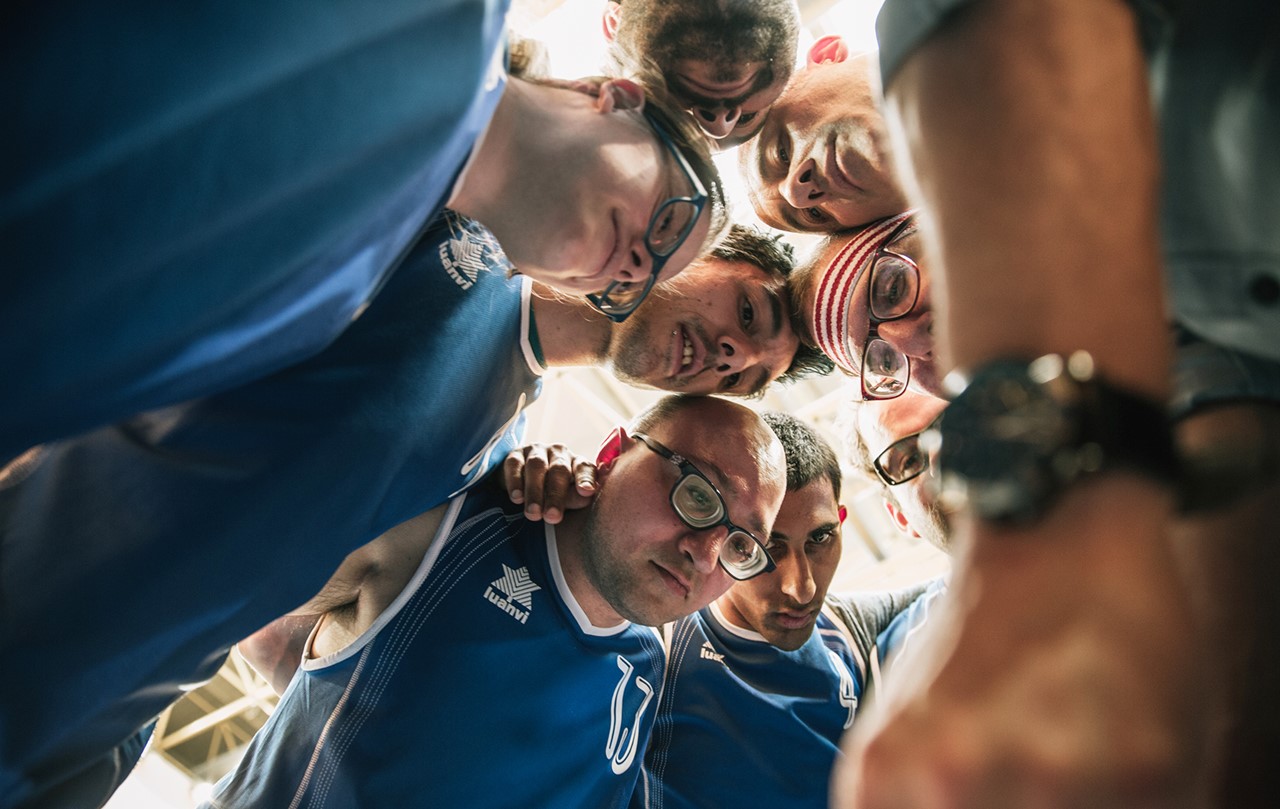 Marco is the assistant coach for a basketball team in Spain's First Division. He has problems at work, problems with his wife, problems with almost everything. But the real problem is his approach to life. One day, in the middle of a game, his frustrations lead to a brawl with the head coach, he gets drunk and crashes his car, and this lands him in the docket. He is sentenced to coach a very special basketball team made up of the intellectually disabled. At the same time, he loses his job and his relationship falls apart. To Marco's surprise, he will be the one who learns from his adventure with the team, from their lust for life. 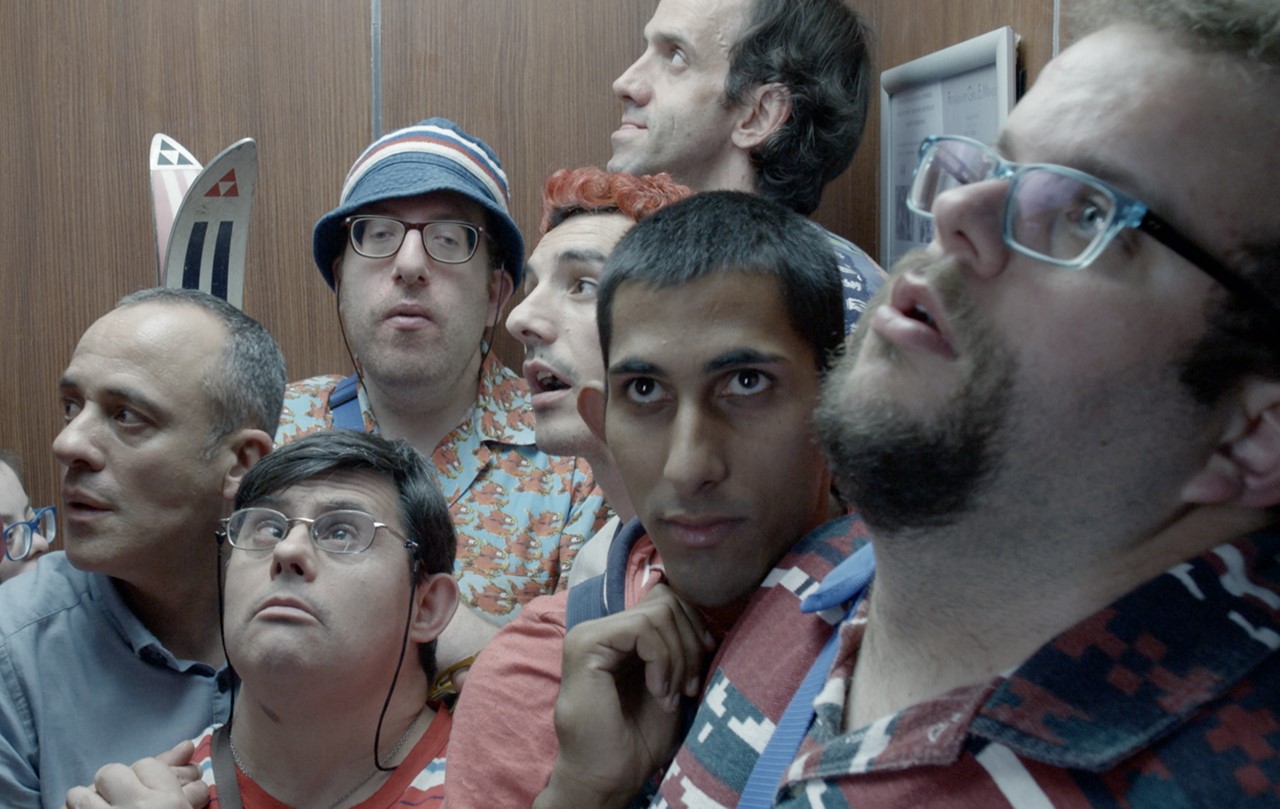 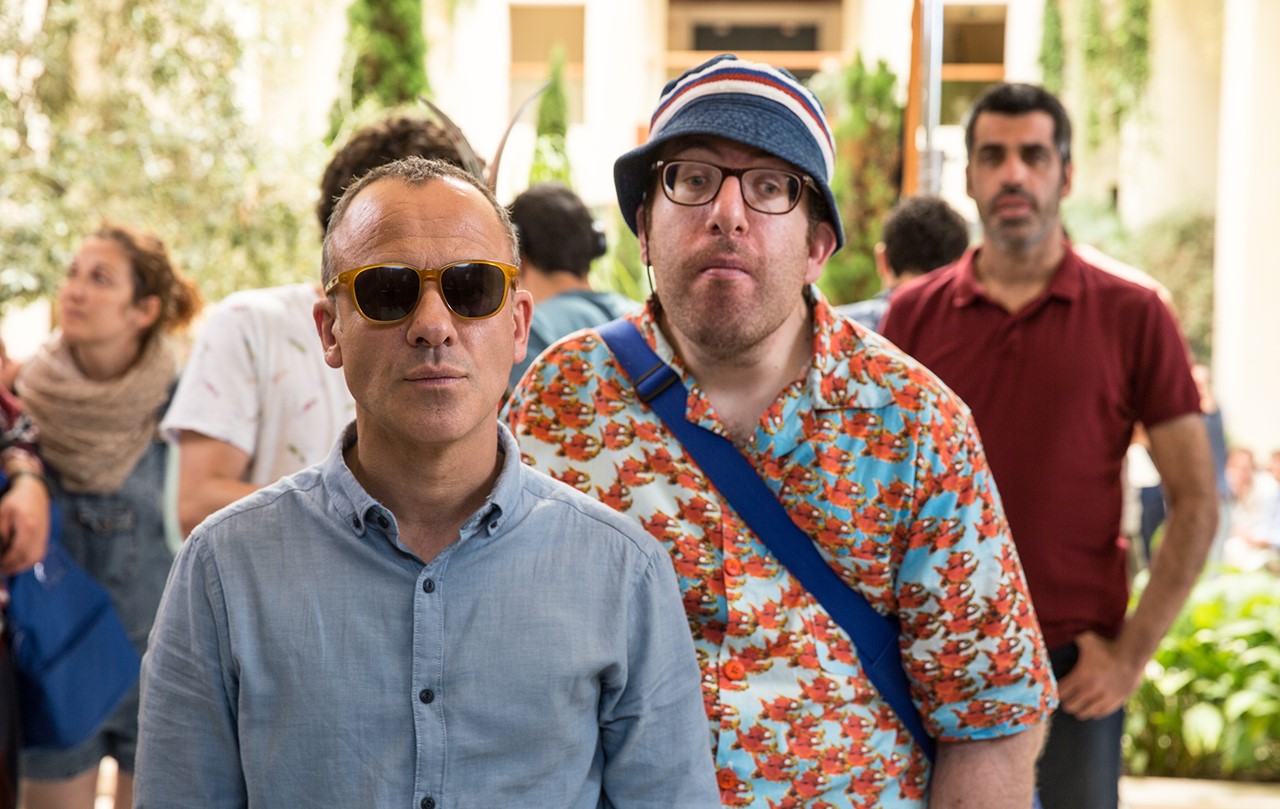 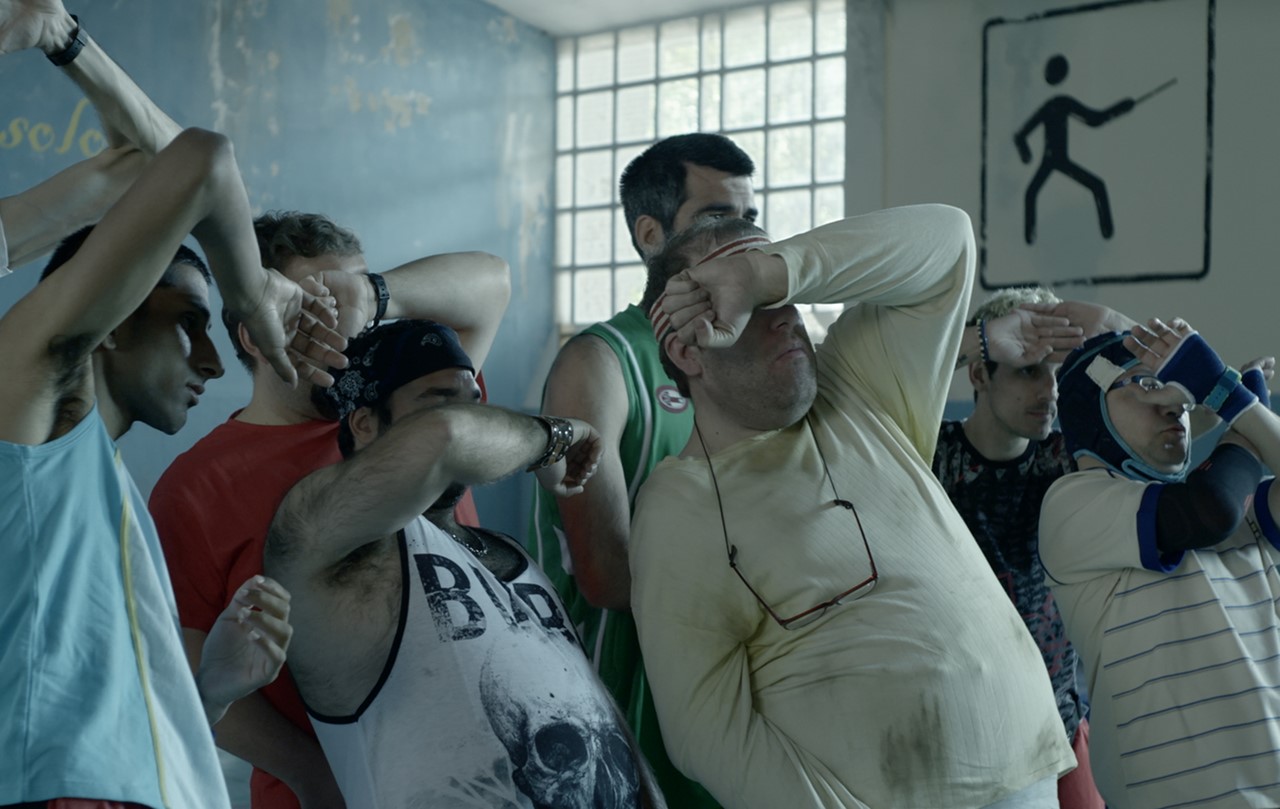 Javier Fesser was born in Madrid in 1964. He studied journalism at the Complutense University of Madrid. In 1986, he founded a production company called Línea Films. In 1995, Fesser received his first Goya for the short film AQUEL RITMILLO. His first full-length feature film, THE MIRACLE OF P. TINTO (1998), brought him renown as a director and sciptwriter; he was nominated for a Goya for best new director. Fesser was one of the first directors to create a Web series: JAVY Y LUCY was viewed more than two million times. In 2003, he directed MORTADELO ET FILEMON, based on characters created by comic-book artist Francisco Ibáñez. Fesser's greatest success came with CAMINO (2008): the film received six Goyas, including for best film, best director, and best screenplay. In 2015, Fesser created an animated version of MORTADELO & FILEMON. CAMPEONES is his latest film.