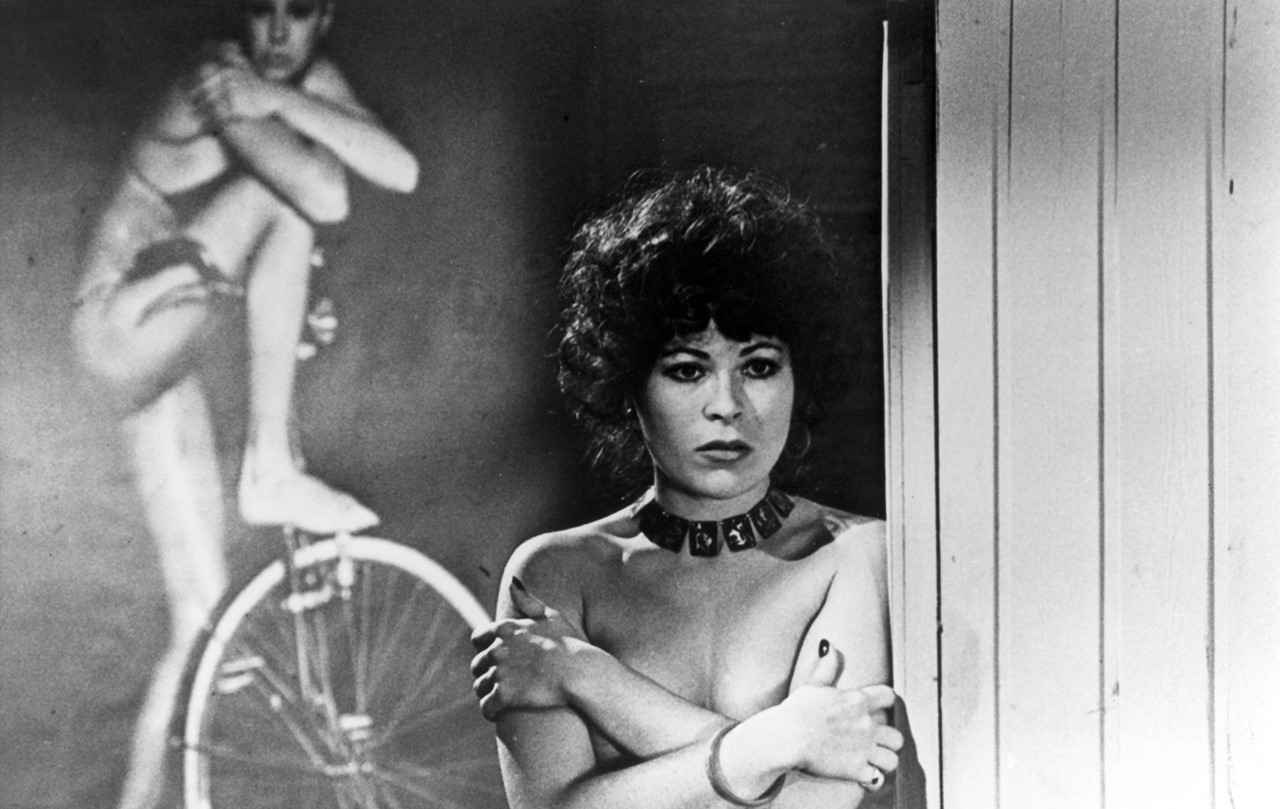 FROM THE LIFE OF THE MARIONETTES

FROM THE LIFE OF THE MARIONETTES

A married man kills a prostitute; the hot present is shown in glossy color. A discourse follows — a past, contemplation in black and white: What kind of married life is it that such a man would lead? Can a psychiatrist make sense of something that is senseless? What do his friends think? It's not what's appalling that's paralyzing here; it's the fact that everyday life has become so hostile that it can no longer be savored, only demolished. Bergman shows, however, that if a marionette cuts its strings, another can fall to the ground in a world full of all the fascinating abominations that the bourgeoisie and its institutions provide. 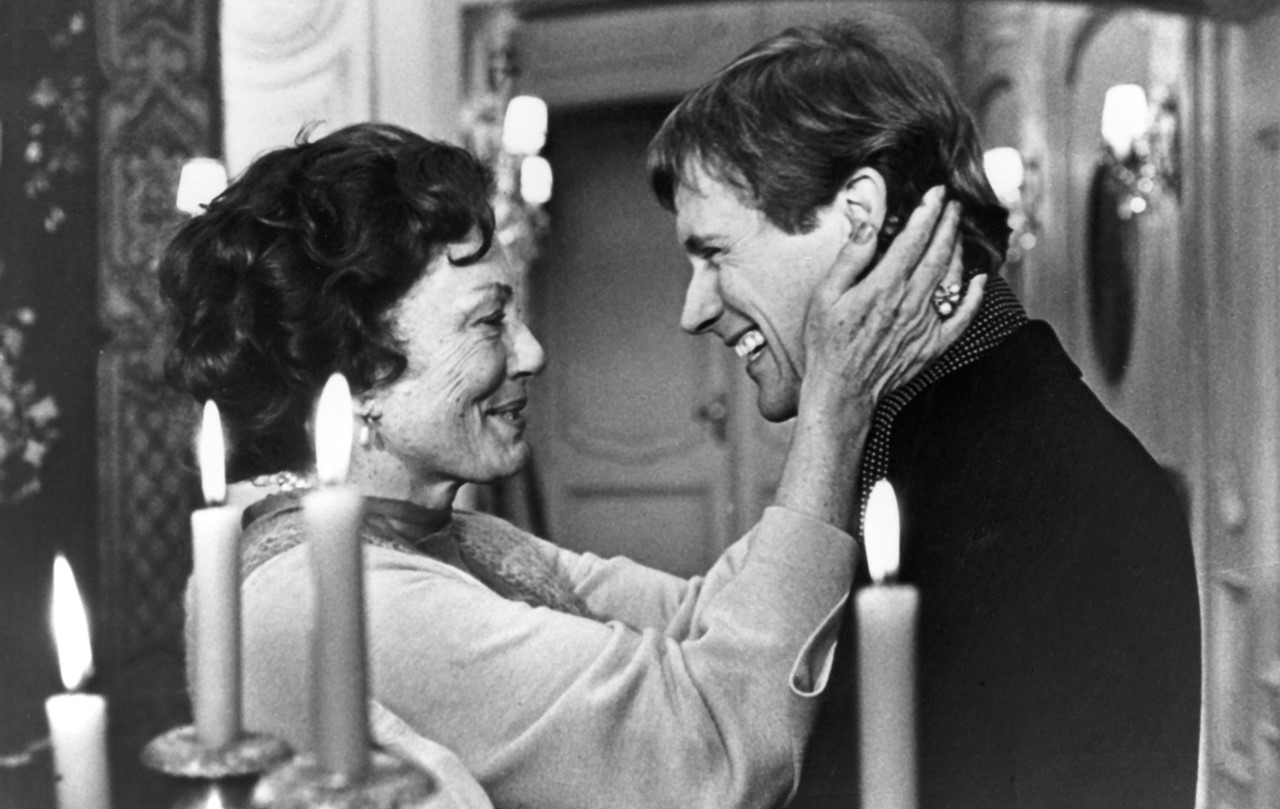 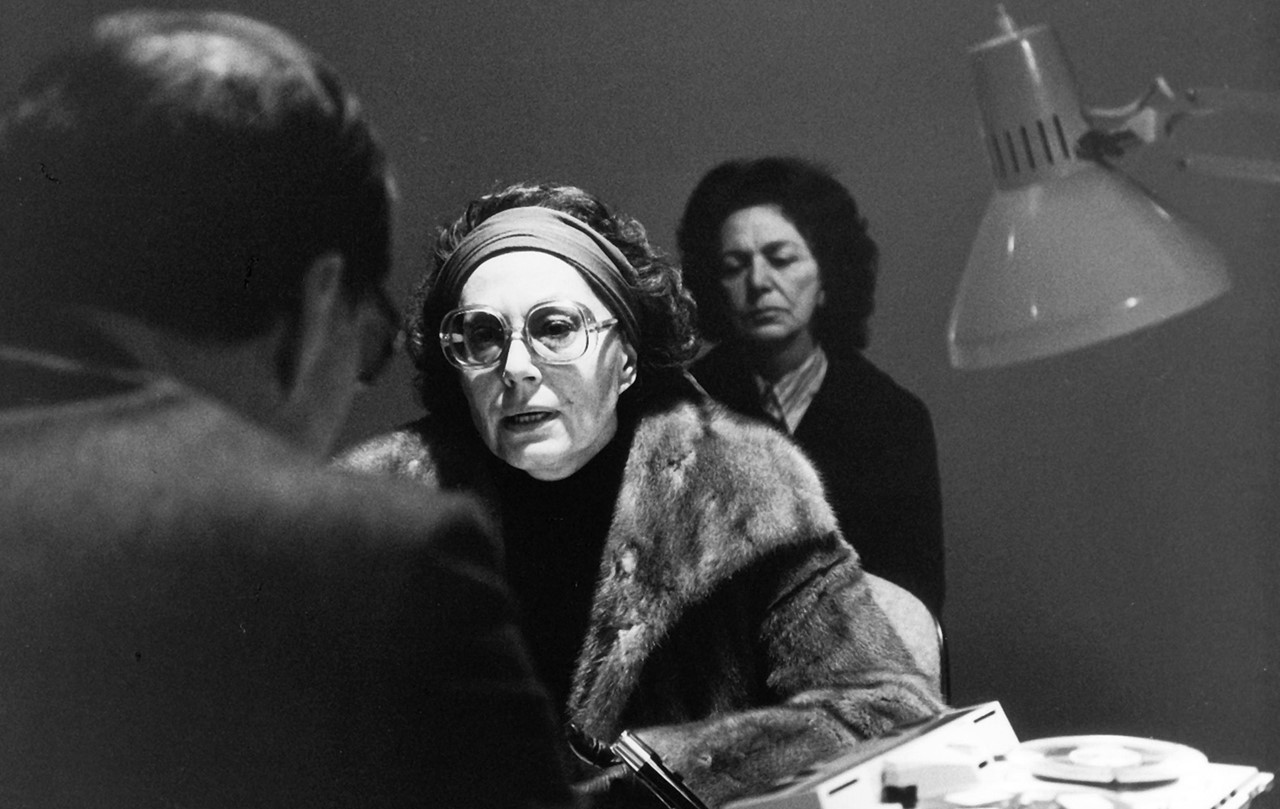 Ingmar Bergman was born in Uppsala, Sweden, in 1918, the son of a priest. He is considered one of the greatest and most influential directors of European modernism in film. He demonstrated his interest in searching for meaning (THE SEVENTH SEAL, 1957) and penetrated the psyche of the modern individual (PERSONA, 1966). Again and again, Bergman's films have dealt with repressive behavior and the manifestation of dissolution within the institution of marriage, as in THE SILENCE (1963), SCENES FROM A MARRIAGE (1973) and FANNY AND ALEXANDER (1982). He lived in Munich for a while, directed plays at the Residenztheater, and made a second film alongside FROM THE LIFE OF THE MARIONETTES, namely THE SERPENT'S EGG (1977). At the Cannes Film Festival in 1997, he became the first director to receive the extremely rare honor of a "Palm of Palms".