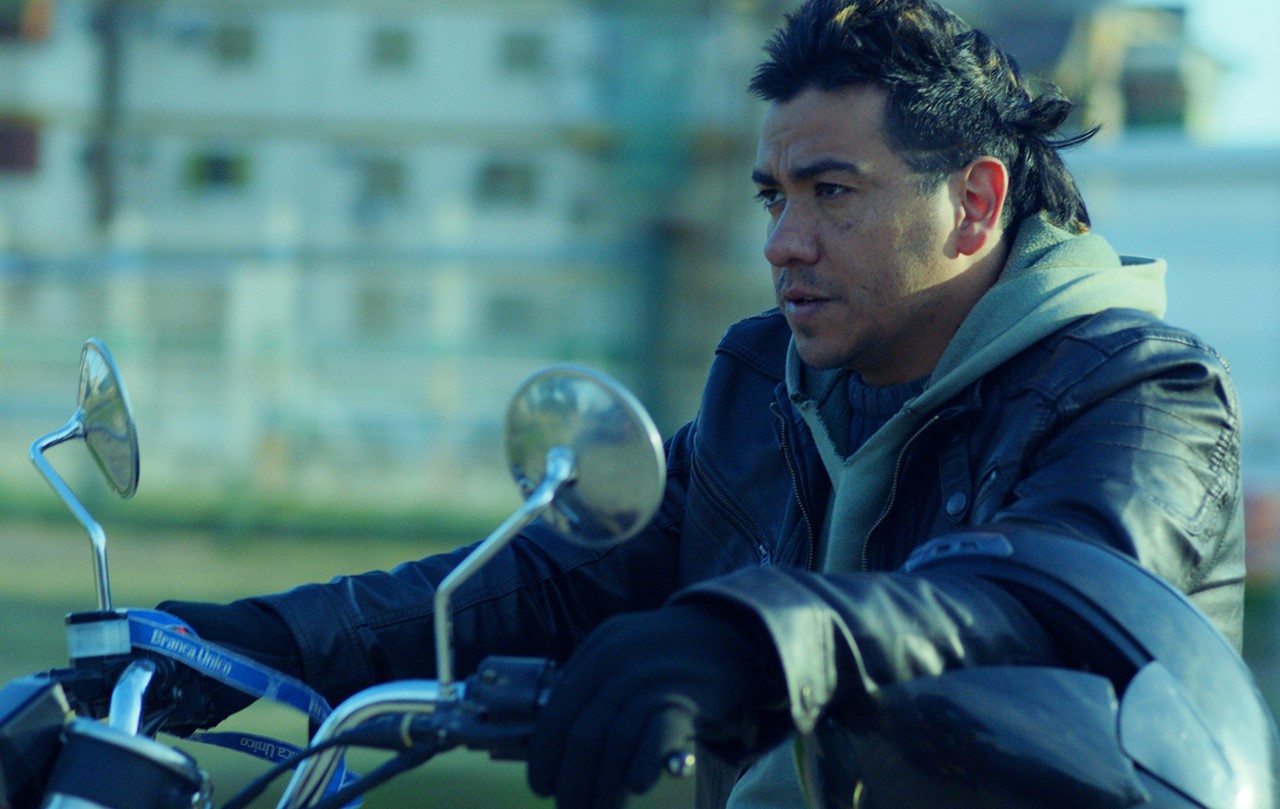 A robber regrets having brutally hit an elderly woman in order to snatch off her handbag and attempts to make up for the damage he inflicted. But his past deeds as snatch thief hunt him, keeping him from restarting his life anew. 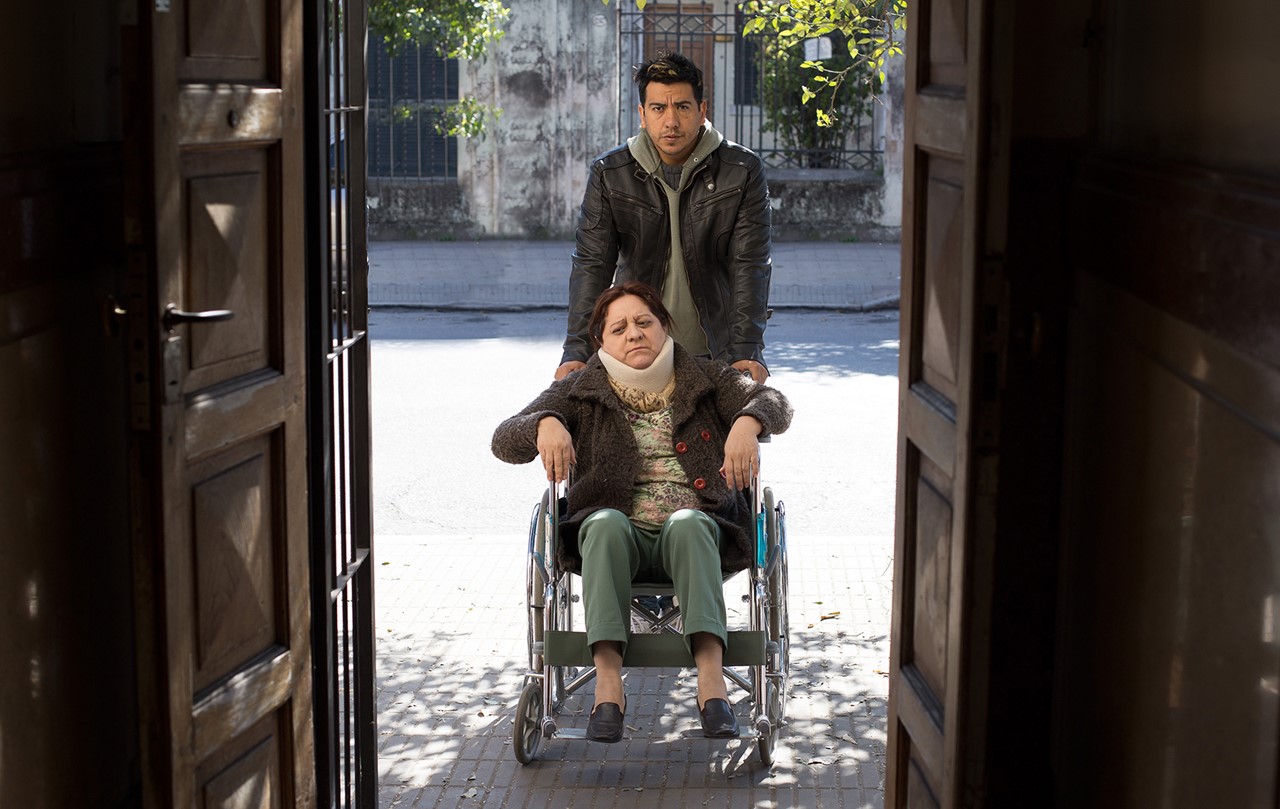 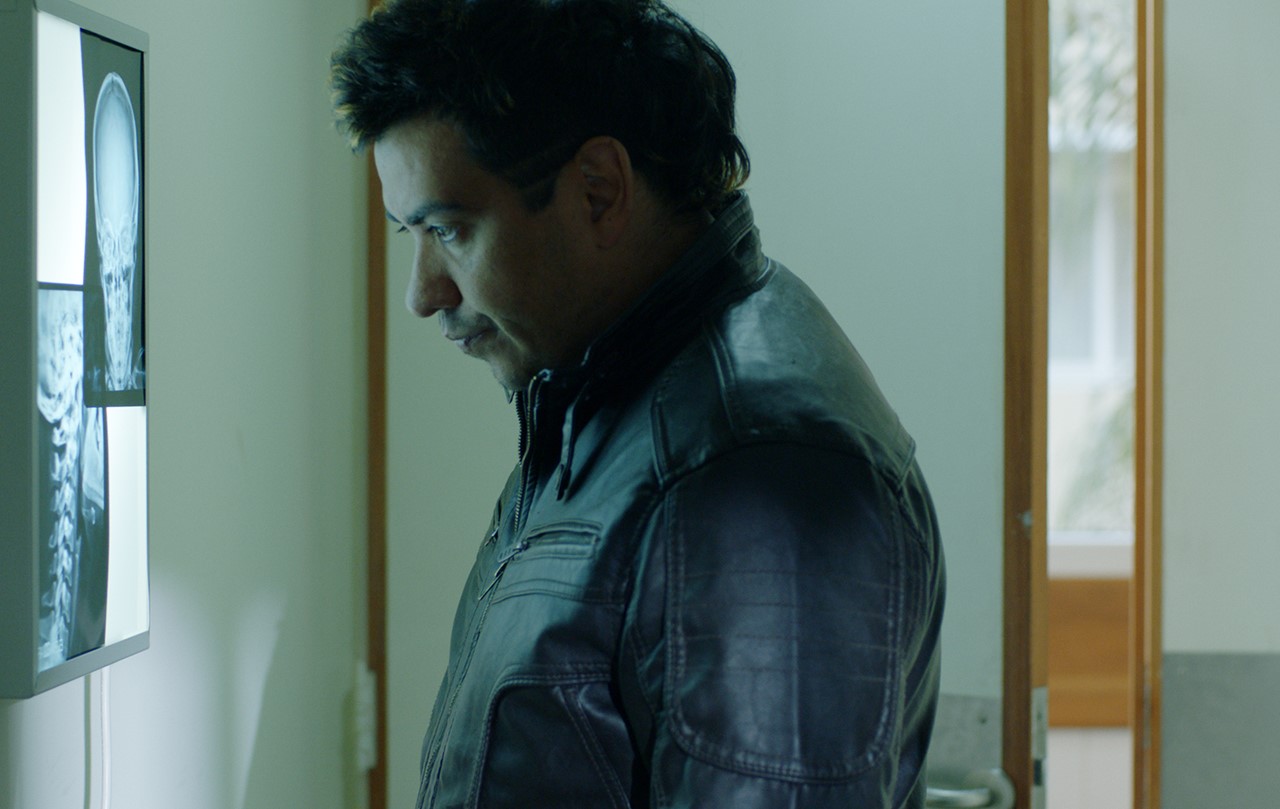 Agustín Toscano was born in 1981 in San Miguel de Tucumán. He's an actor, screenwriter and director of theatre and film. He studied in the National University of Tucumán, in the Theatre Career, and in the School of Cinema Video and Television of the University of Tucumán. His first feature film, The Owners, co-directed with Ezequiel Radusky, had its premiere in the 52nd Semaine de la Critique in 2013, where it got a Special Mention from the jury. The film also won the 2014 Silver Condor Award for Best First Work given by the Association of Cinematographic Reporters of Argentina. THE SNATCH THIEF is Toscano's second feature.