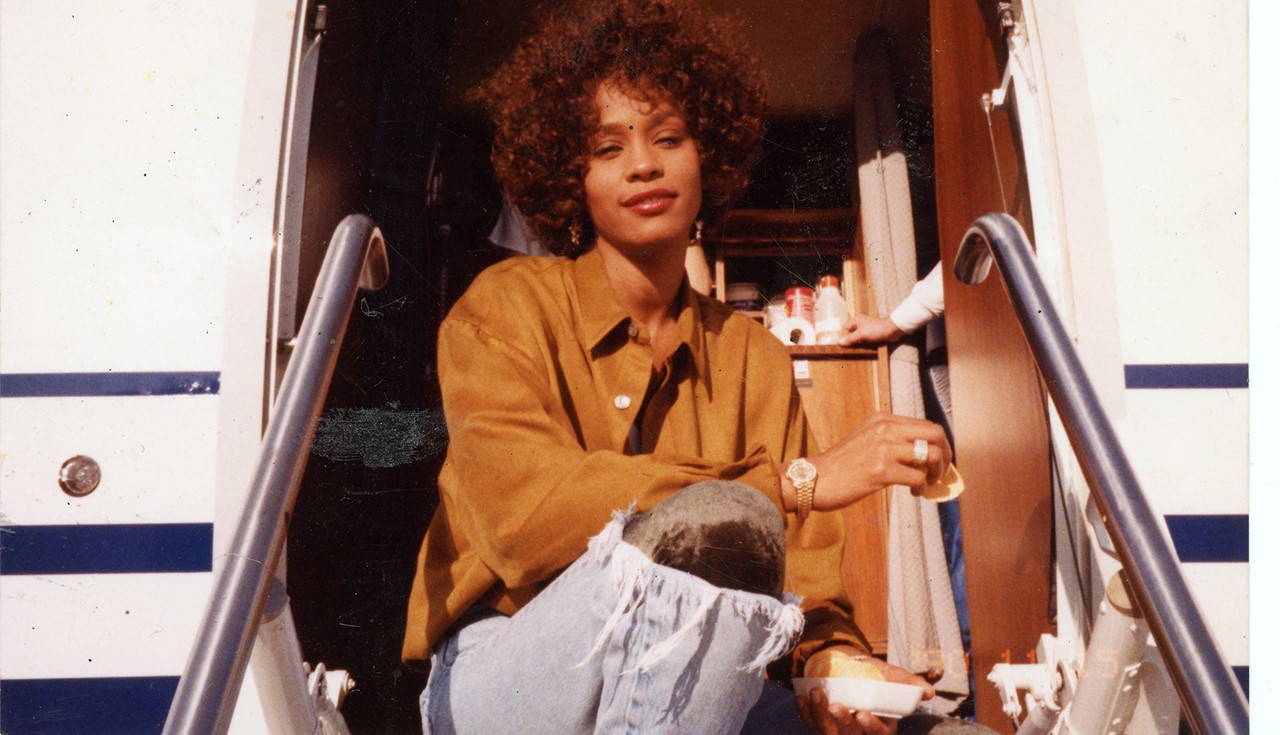 On stage, Whitney Houston was known for her powerful singing voice; in private, she was torn between deprivation and excesses. Using previously unreleased footage, this film celebrates the work of an artist whose talent was both a blessing and a curse.

Kevin Macdonald was born in Glasgow in 1967. The early part of his career focused exclusively on documentary filmmaking. In 2000, he received an Academy Award for ONE DAY IN SEPTEMBER, which dealt with the terrorist attack at the 1972 Olympic Games in Munich. His feature films include THE LAST KING OF SCOTLAND (2006) and STATE OF PLAY (2010). In 2012, he made a documentary about reggae legend Bob Marley.