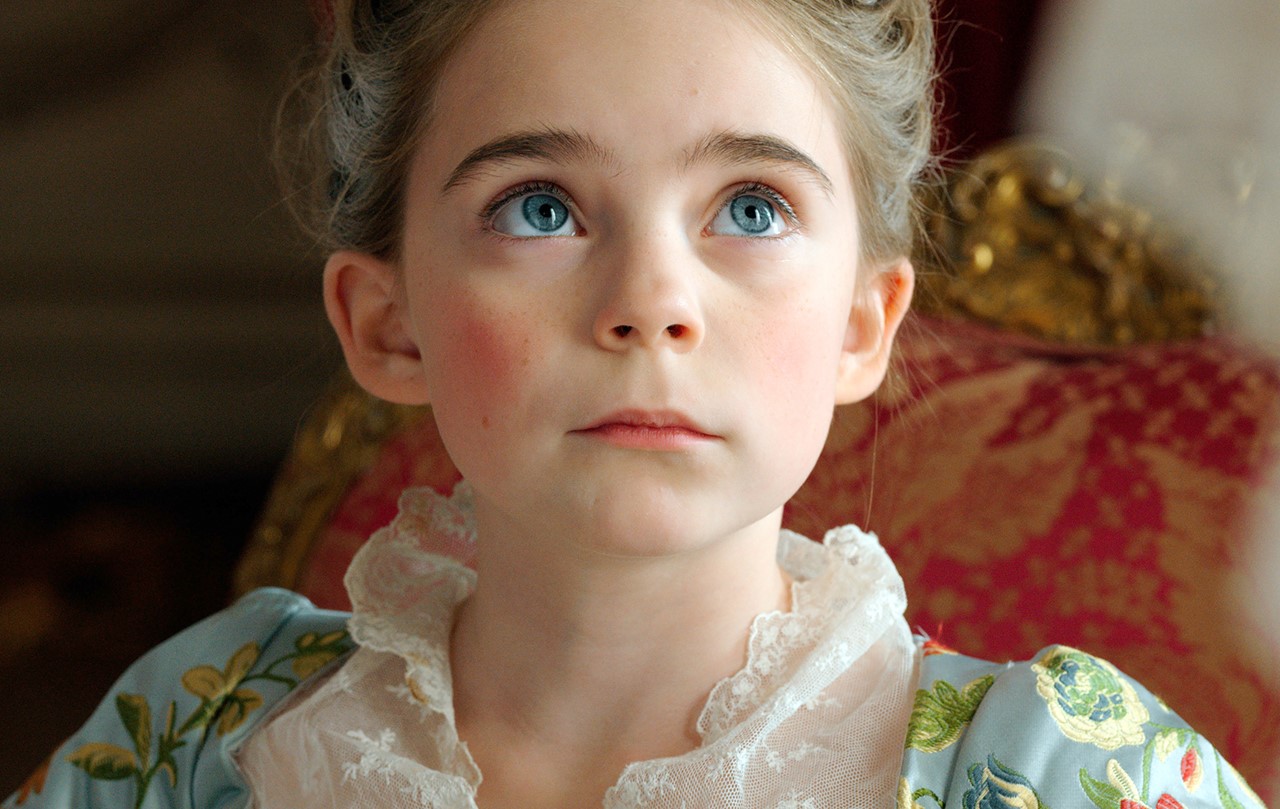 People come up with the craziest ideas when they need to make peace between two countries. In 1721, French regent Philippe d'Orléans comes up with a grand strategy: Maria Anna Victoria, the four-year-old daughter of the Spanish king, should marry Philippe's 11-year-old son, while Philippe's daughter, age 12, should marry the Spanish heir to the throne, age 14. The deal is made, and the weddings are planned. The exchange is to take place on an island between the two countries. Without consulting the betrothed, however, there is bound to be some emotional turbulence. 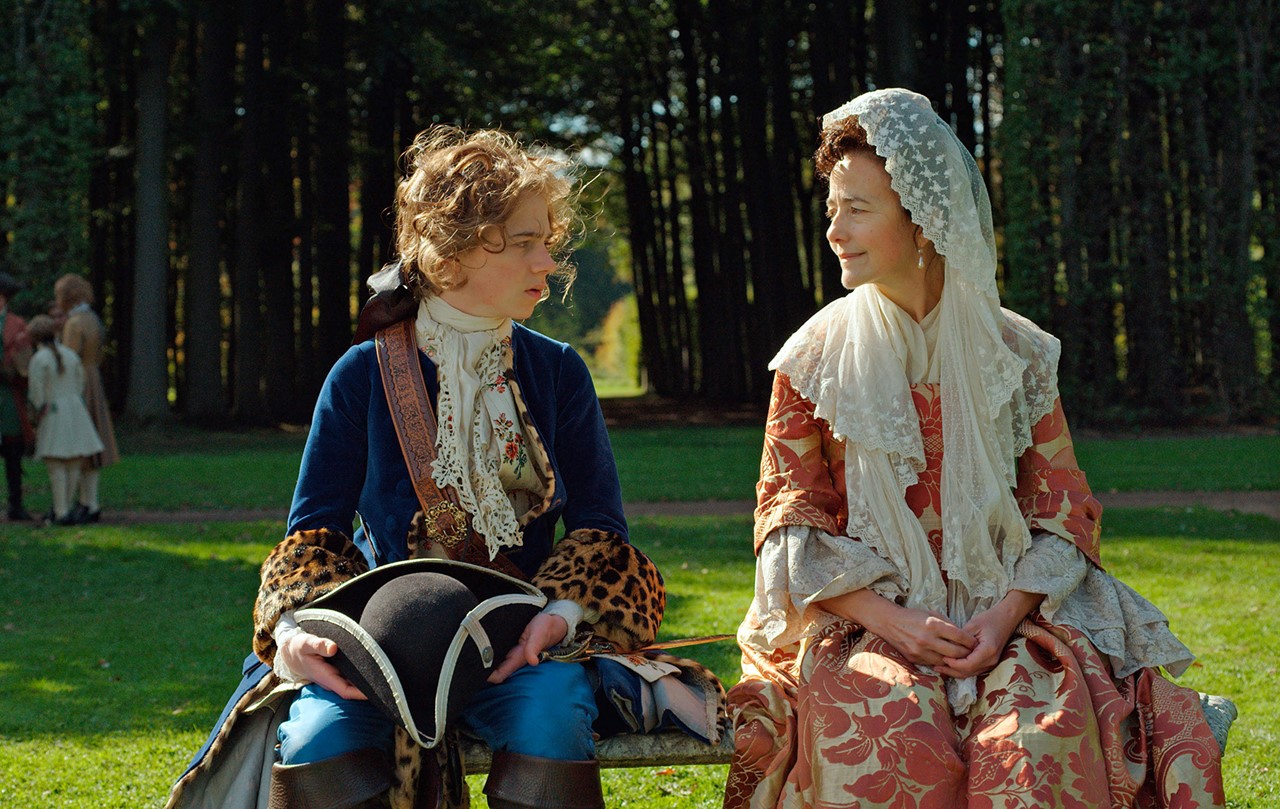 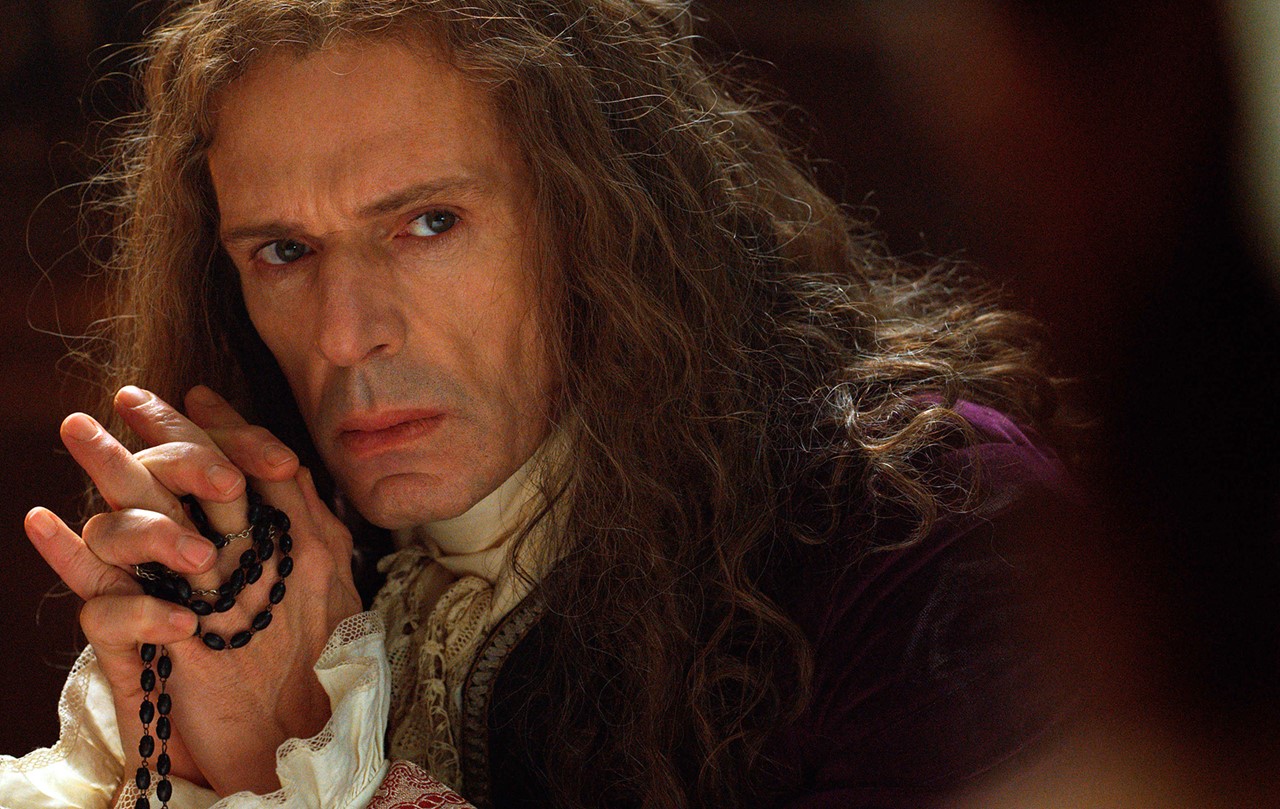 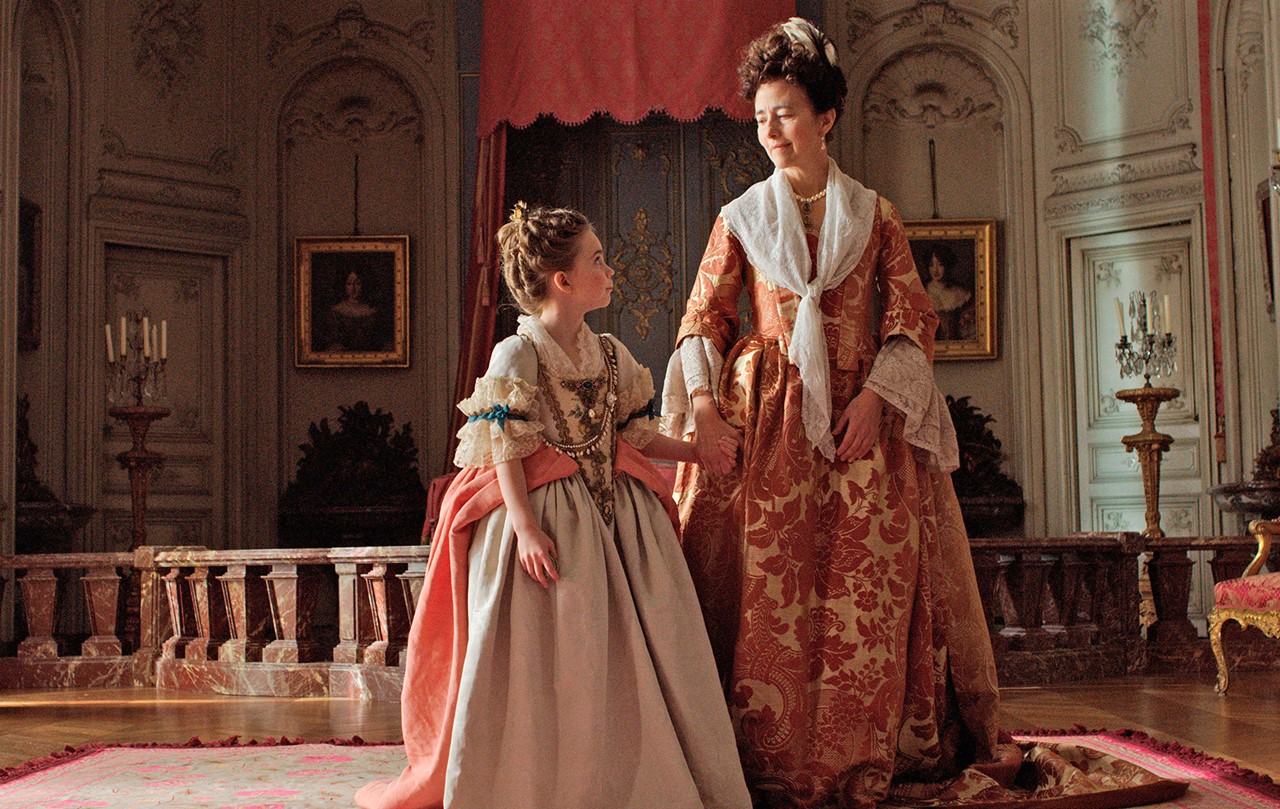 Marc Dugain was born in Senegal in 1957. He studied political science and became an executive at Proteus Airlines, a job he left after his novel "The Officers' Ward" became a best-seller. He turned to writing and had more than ten books published. More than three million people have read his books, and he has received more than 30 national and international literature prizes. UNE EXÉCUTION ORDINAIRE (2010), with André Dussolier as Josef Stalin, was the first film he directed. Dussolier also had the lead role in Dugain's THE KINDNESS OF WOMEN (2011), which four million viewers saw on France 2. Dugain made his third film in English: THE CURSE OF EDGAR (2013), with Brian Cox in the lead role, was produced by Arte and Planète Canal+. L'ÉCHANGE DES PRINCESSES is an adaptation of a novel by Chantal Thomas.