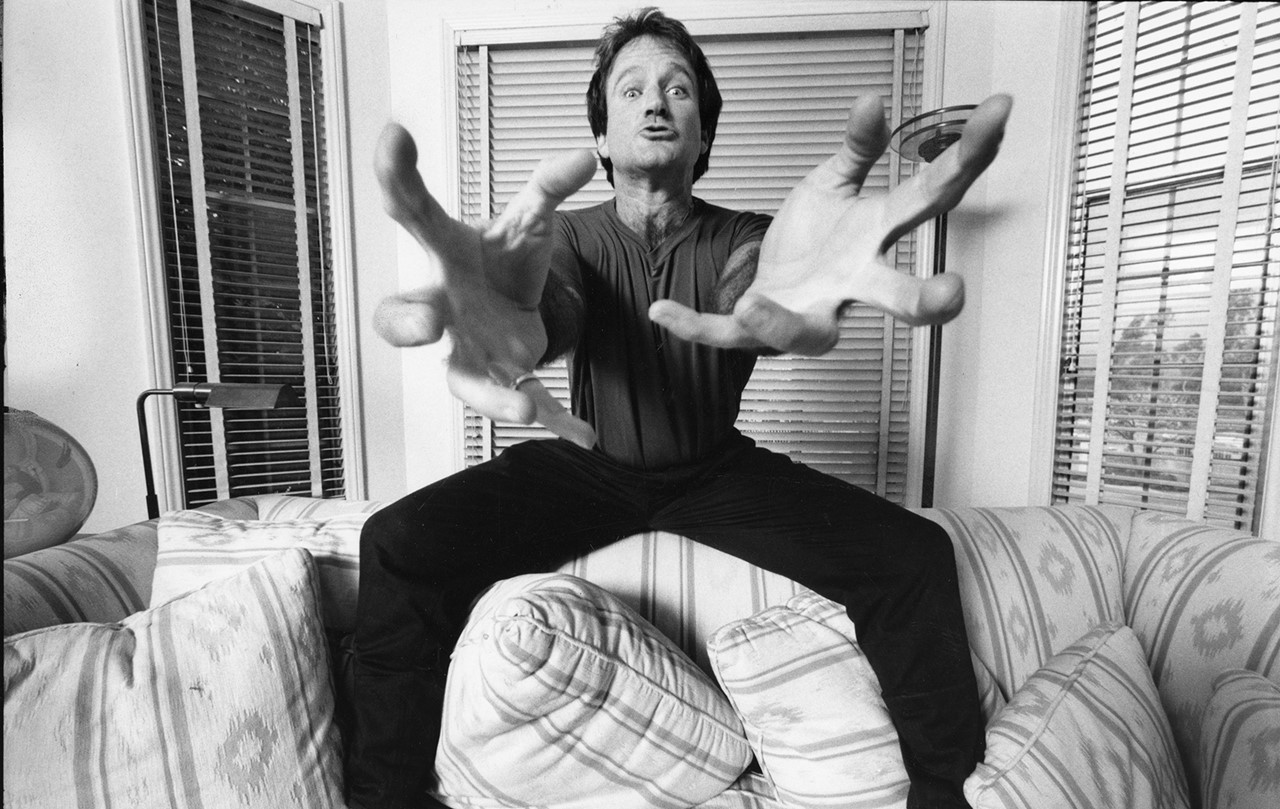 ROBIN WILLIAMS: COME INSIDE MY MIND

ROBIN WILLIAMS: COME INSIDE MY MIND

Comedian Robin Williams became a legendary actor by creating gentle characters who were as vulnerable as they were humorous. Beyond that, they concealed a certain quality , as did the man who portrayed them. Director Marina Zenovich, who specializes in biographical documentaries, goes in search of this quality, using rare archive material from Williams's early performances as well as reflections by the performer himself. Suffering from severe depression, Williams chose to end his life in 2014. 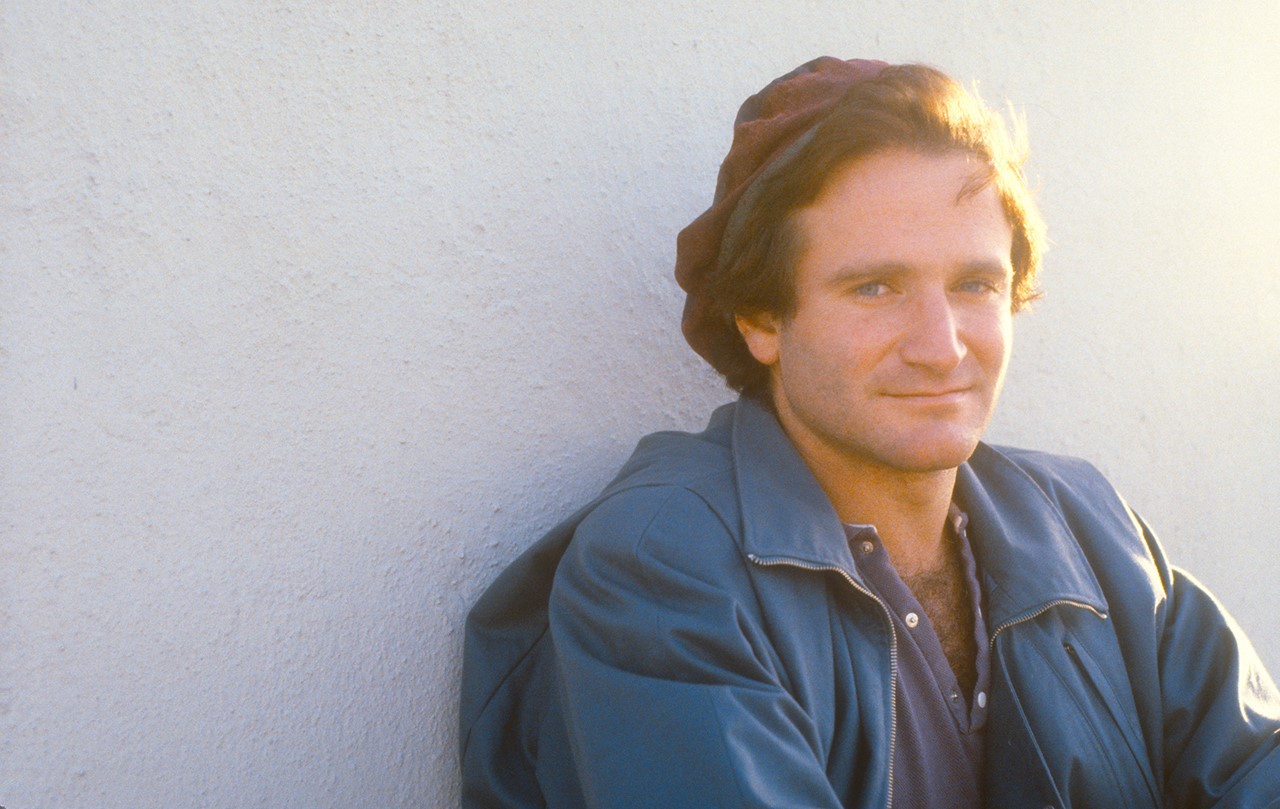 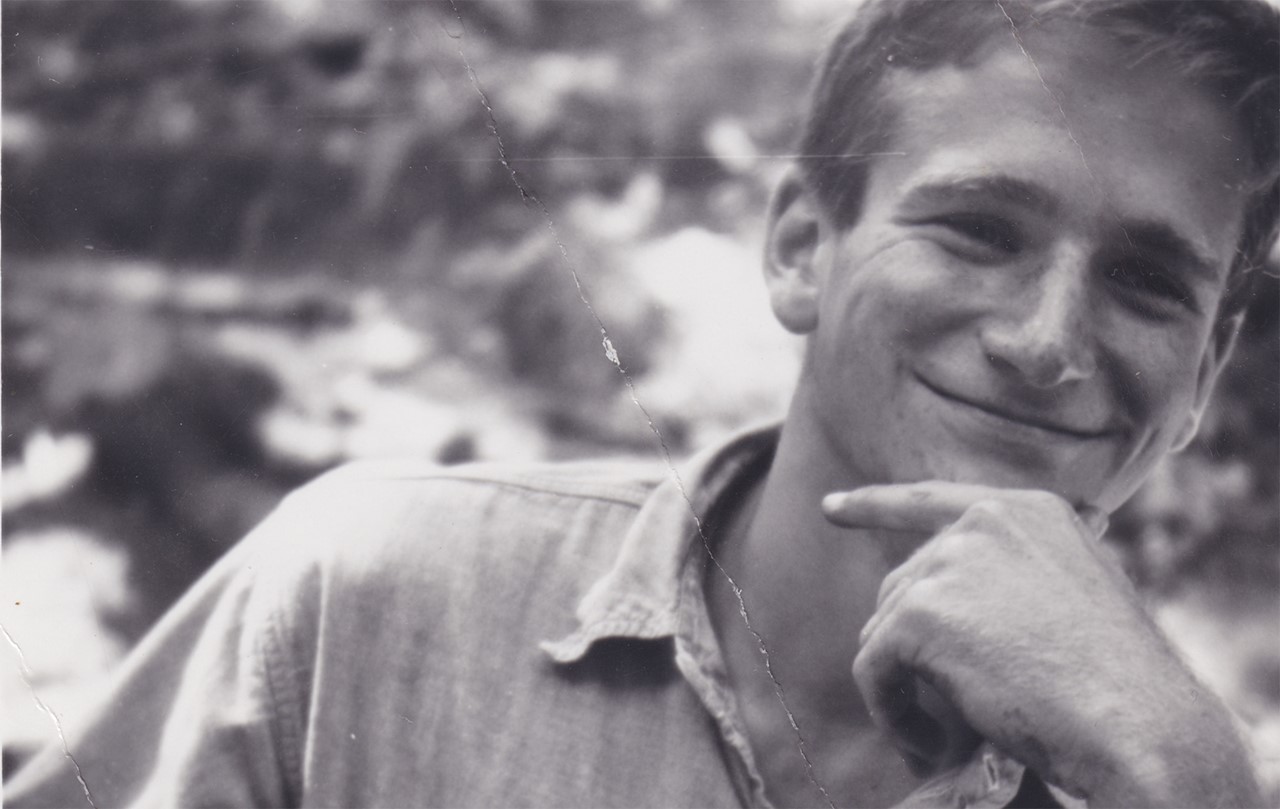 Producer and director Marina Zenovich is best known for her documentaries about artists and performers. In 2009, her ROMAN POLANSKI: WANTED AND DESIRED received two Emmys. In 2013, she portrayed another successful comedian in RICHARD PRYOR: OMIT THE LOGIC.