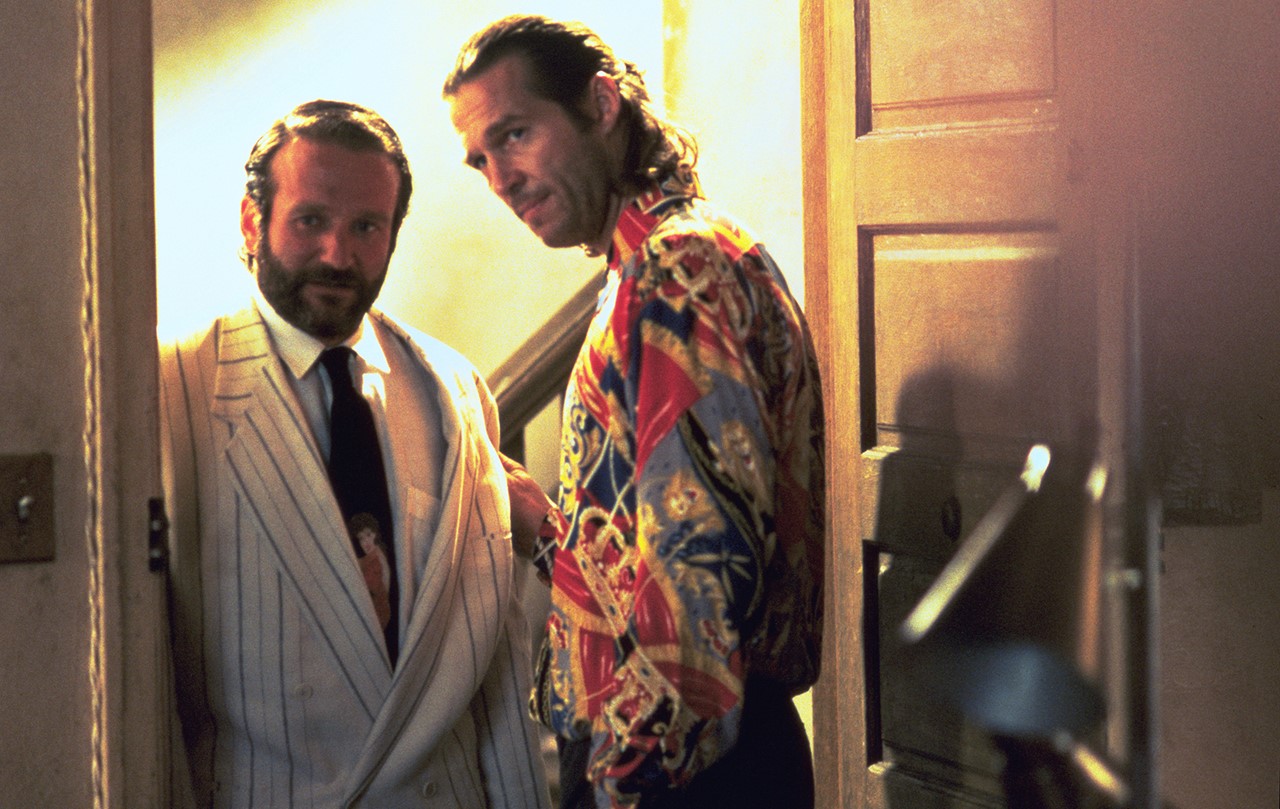 Who still believes in the legend of the Holy Grail? Ask Parry. Parry was once a literature professor, but after a massacre occurred in which his wife perished, he left everything behind to pursue visions in which a fisher king, a guardian of the grail, appears to him. Jack doesn't believe this story. He was once a radio host, but after a massacre occurred that his brash words had helped to set off, he left everything behind for a bottle. If anyone can help Parry, it's him. A grail will be found somewhere. 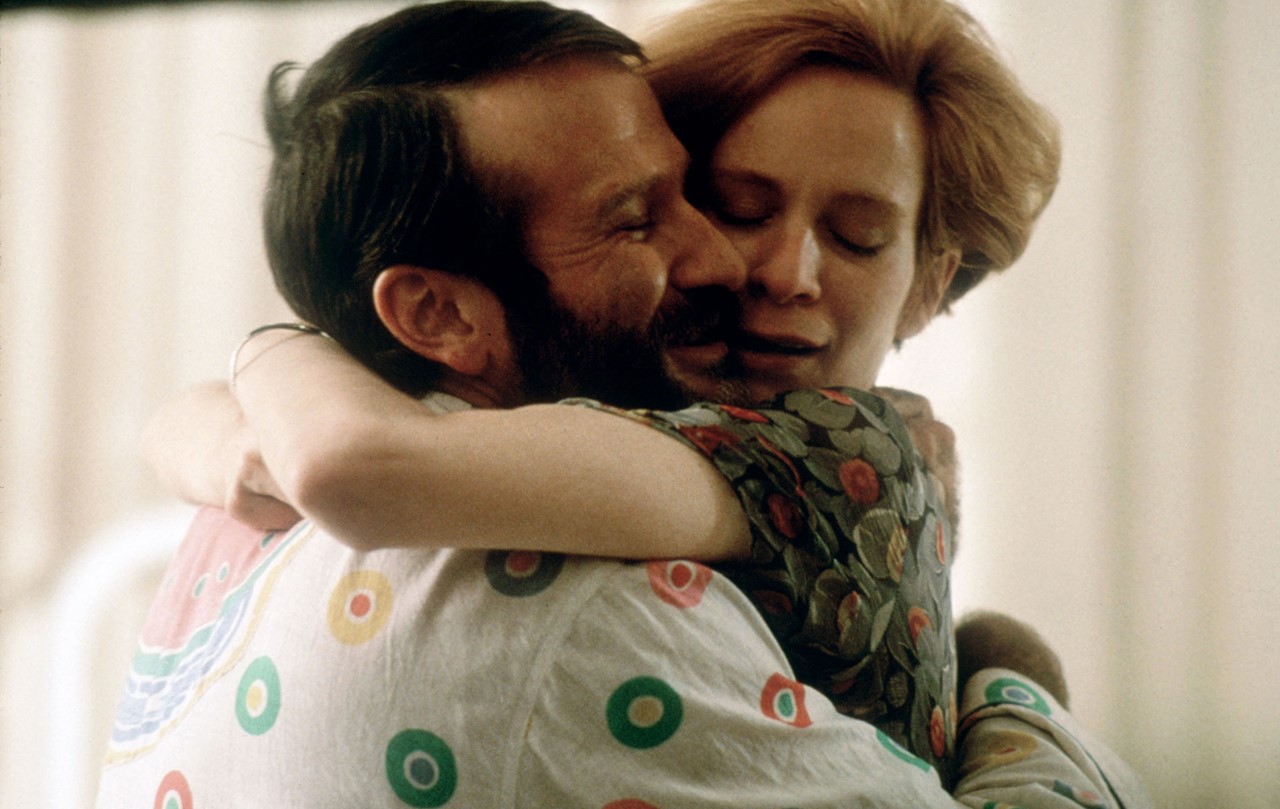 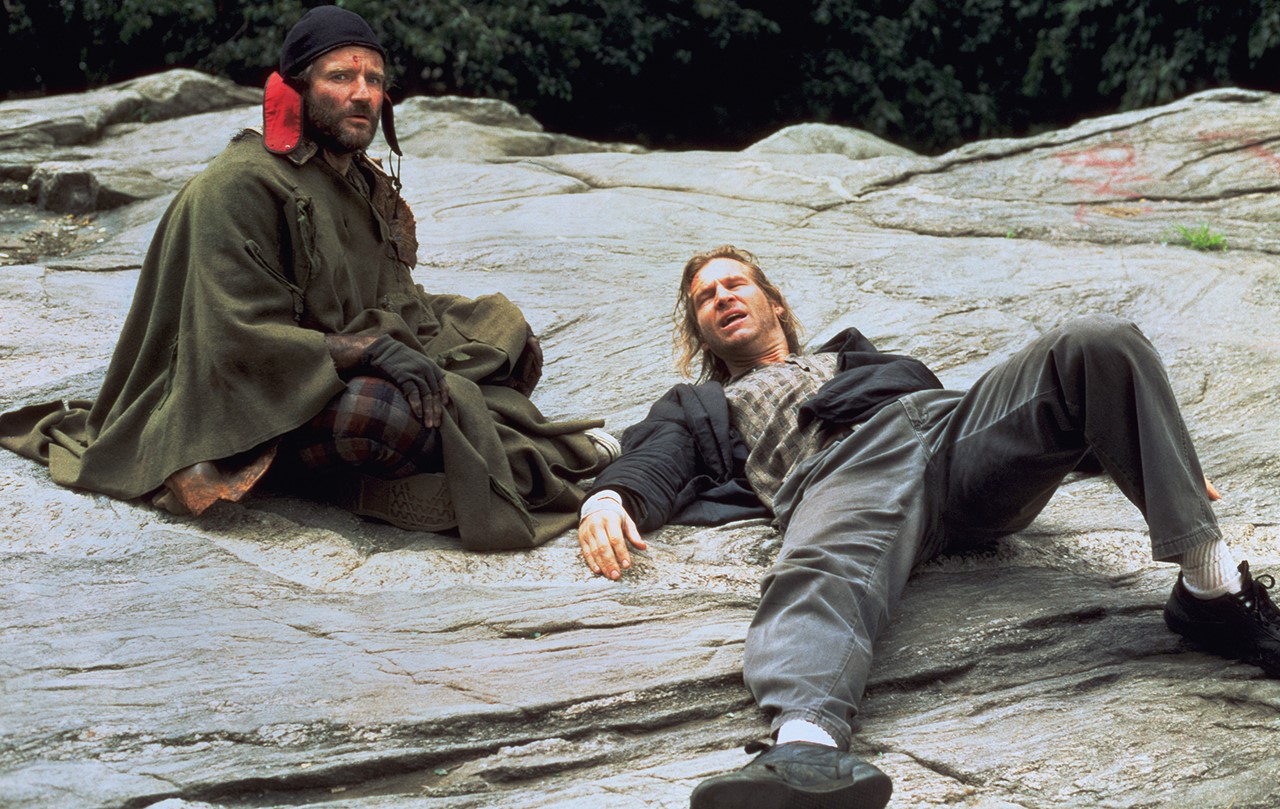