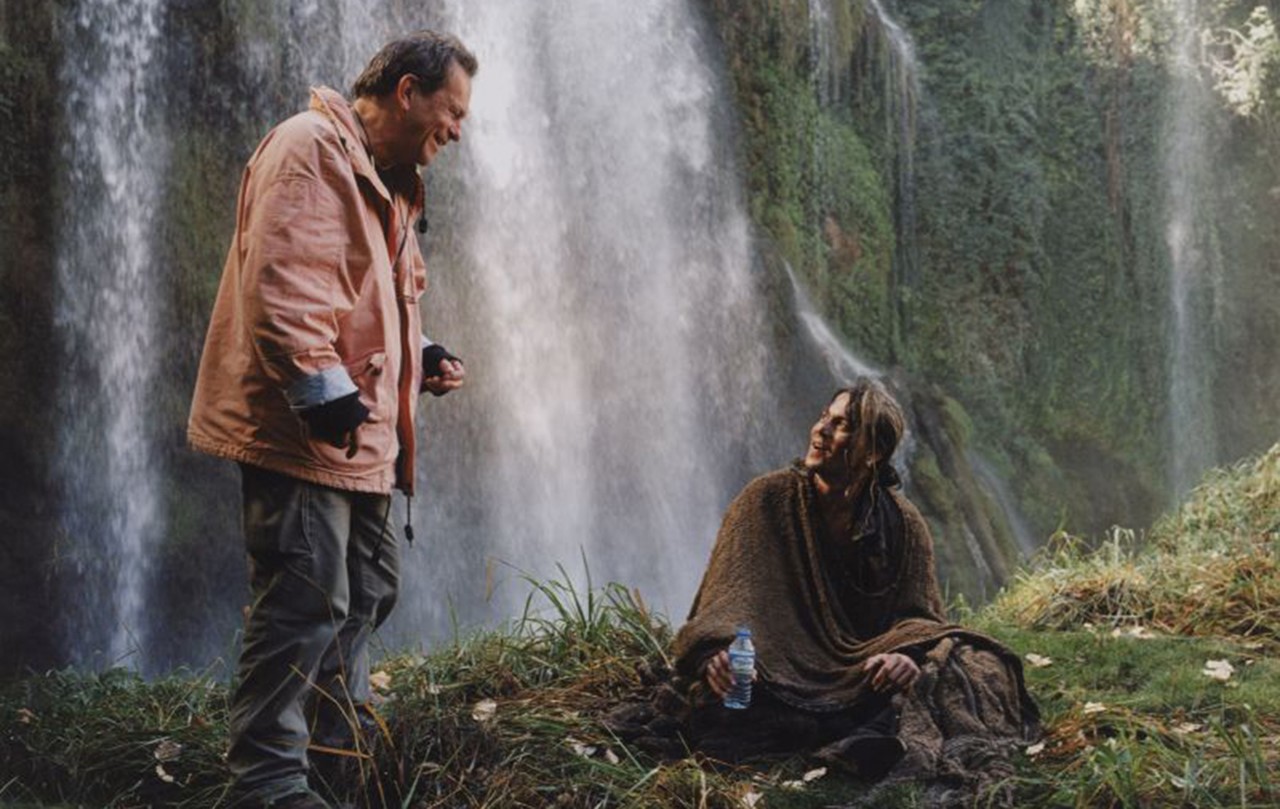 Sometimes reality trumps fiction. It's hard to imagine anyone taking over a screenplay that had sent so many plagues to its director — let's call him Terry Gilliam — to stop him from making the film — let's call it THE MAN WHO KILLED DON QUIXOTE. But reality turned the planned "making of" into a catalogue of failure. The crew arrived in Spain with more than $30 million in European currency. Once there, noise from jet planes constantly interfered with the set. A powerful storm washed away expensive equipment. The lead actor developed back problems and could no longer ride a horse. By the time Gilliam finally threw in the towel, the insurance claim was on a record-breaking scale. Today we know the happy ending to this decades-long story, and we marvel at how long an enthusiast like Gilliam can keep the fire going when it comes to an idea. 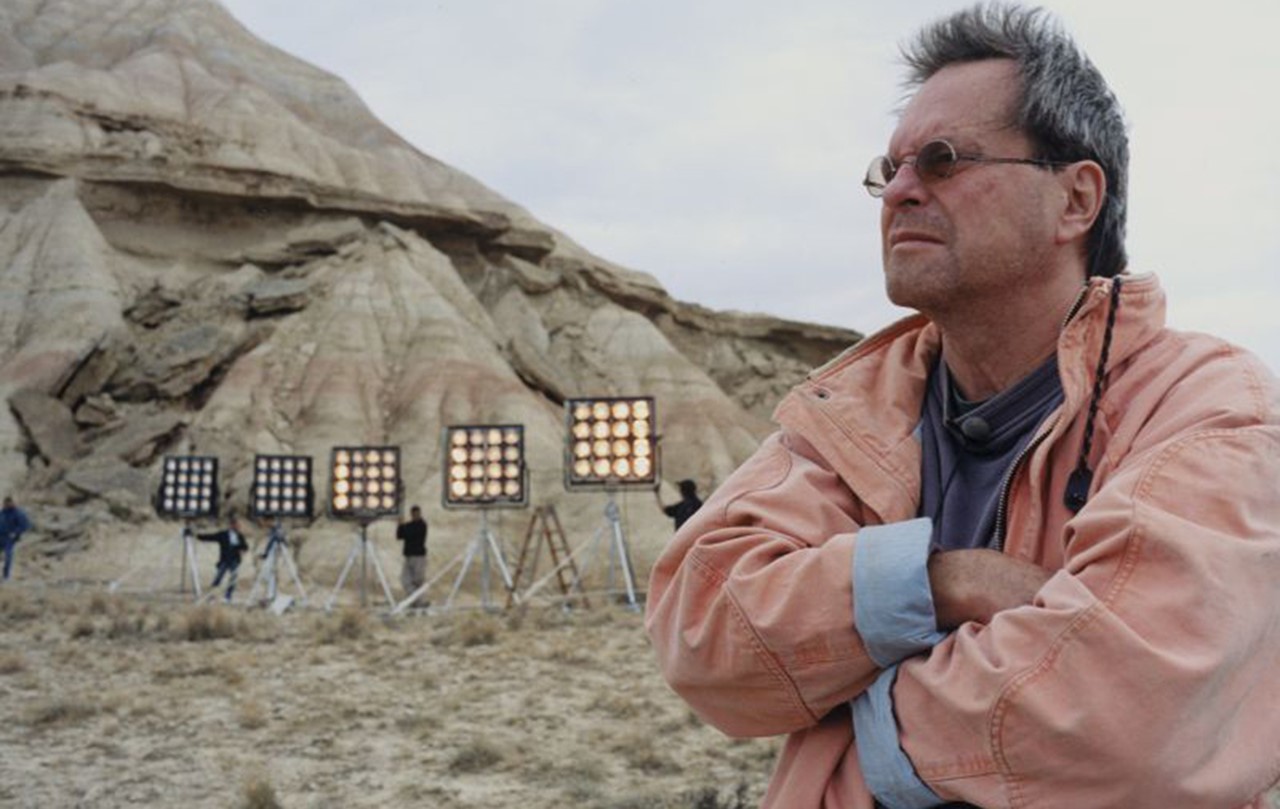 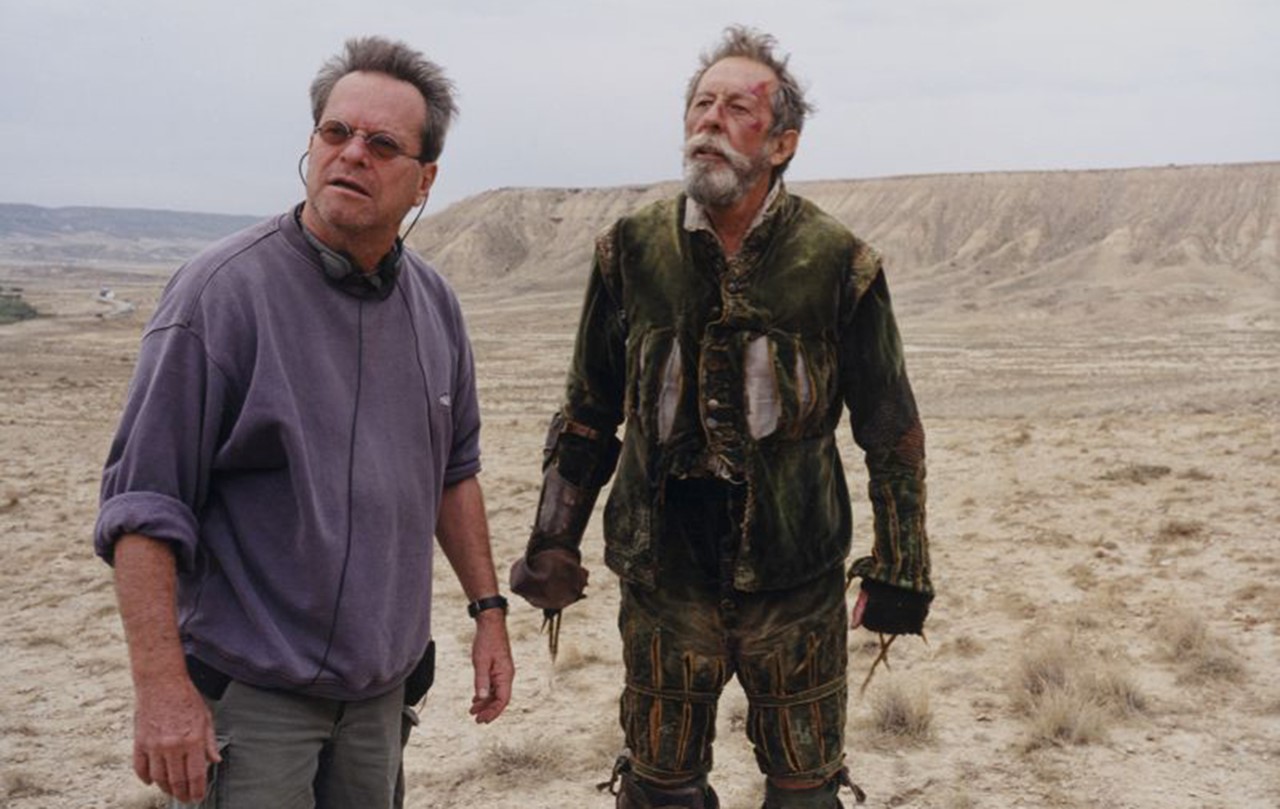 Keith Fulton is a producer, film editor, and director of documentaries. He studied art history at Haverford College and film at Temple University. Since his student days, his works have been devoted particularly to eccentric personalities, as seen in JOHN THE BARBER (1993) and BEN FRANKLIN(S): A HISTORICAL FICTION (1995). Most recently, he and Louis Pepe directed THE BAD KIDS (2016), about a high-school experiment.

Filmmaker Louis Pepe works in the realms of documentaries and fiction. He has two bachelor's degrees from MIT — one in computer science, the other in film — as well as a master's degree in film from Temple University. His works include the award-winning short film MOMENTS OF DOUBT (1999). Most recently, he and Keith Fulton directed THE BAD KIDS (2016), about a high-school experiment.