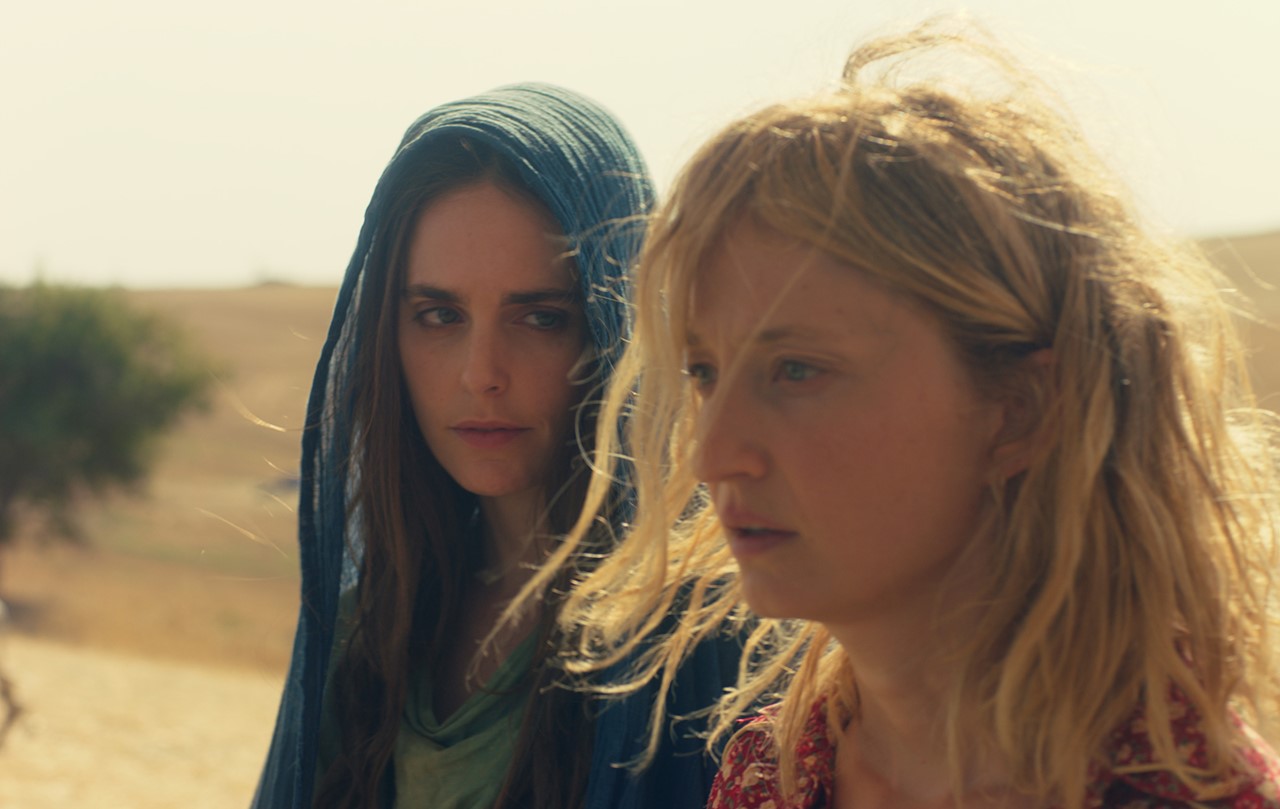 Lucia, a single mother, does surveying work for a pretentious architecture firm in order to clear the way for an even more pretentious lighthouse project. There she meets another mother — the Virgin Mary — who has other plans: Lucia must build a church. (What else could it be?) Though it's probably hard to communicate this to the contracting entities, the saint remains tough as nails. At any rate, she was able, during the Cannes festival, to convince the Europa Cinemas association to award the film a Europa Cinemas Label for the best film from the continent. 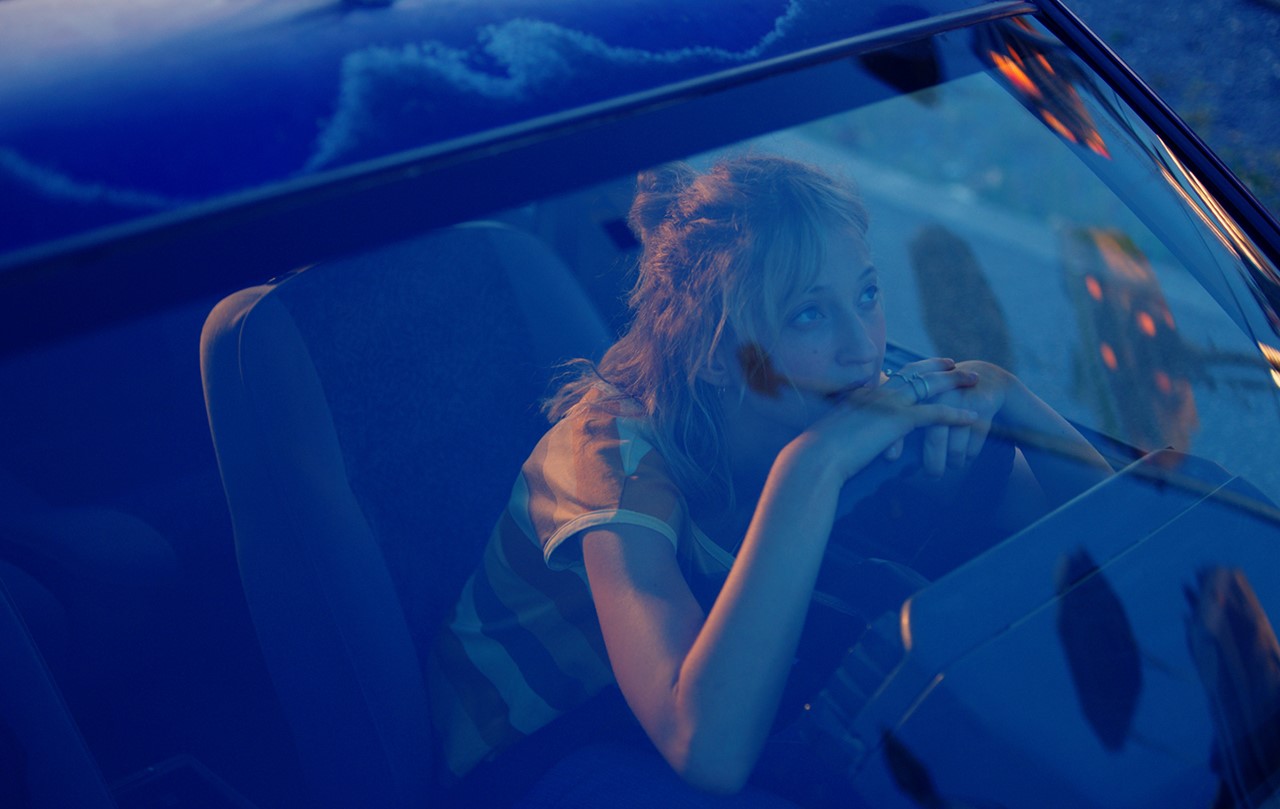 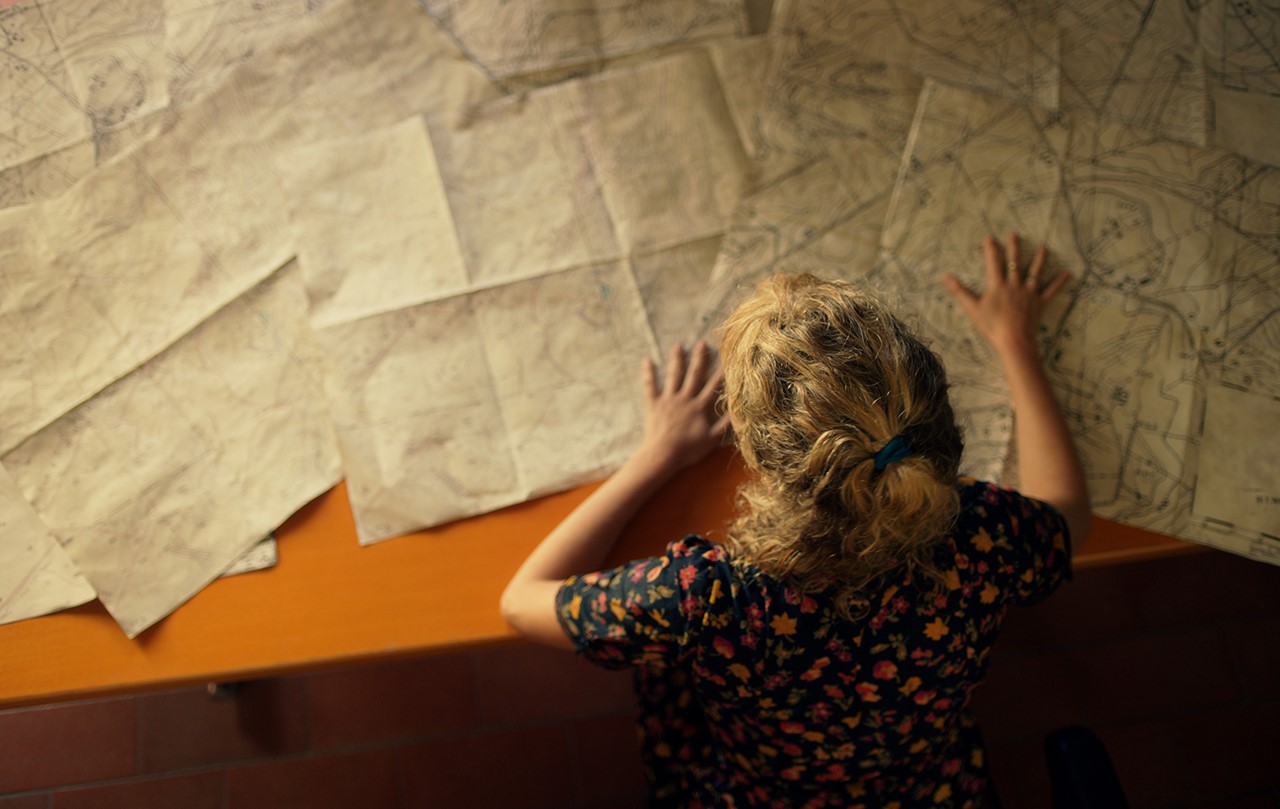 Gianni Zanasi was born in Vignola, Italy, in 1965. While studying philosophy at the University of Bologna, he took a course in directing offered by Nanni Moretti and subsequently enrolled at the Centro Sperimentale di Cinematografica. His first feature film, NELLA MISCHIA, was invited to the 1995 Quinzaine des Réalisateurs at Cannes. The comedy DON'T THINK ABOUT IT, probably his best-known film, was shown at FILMFEST MÜNCHEN in 2008.