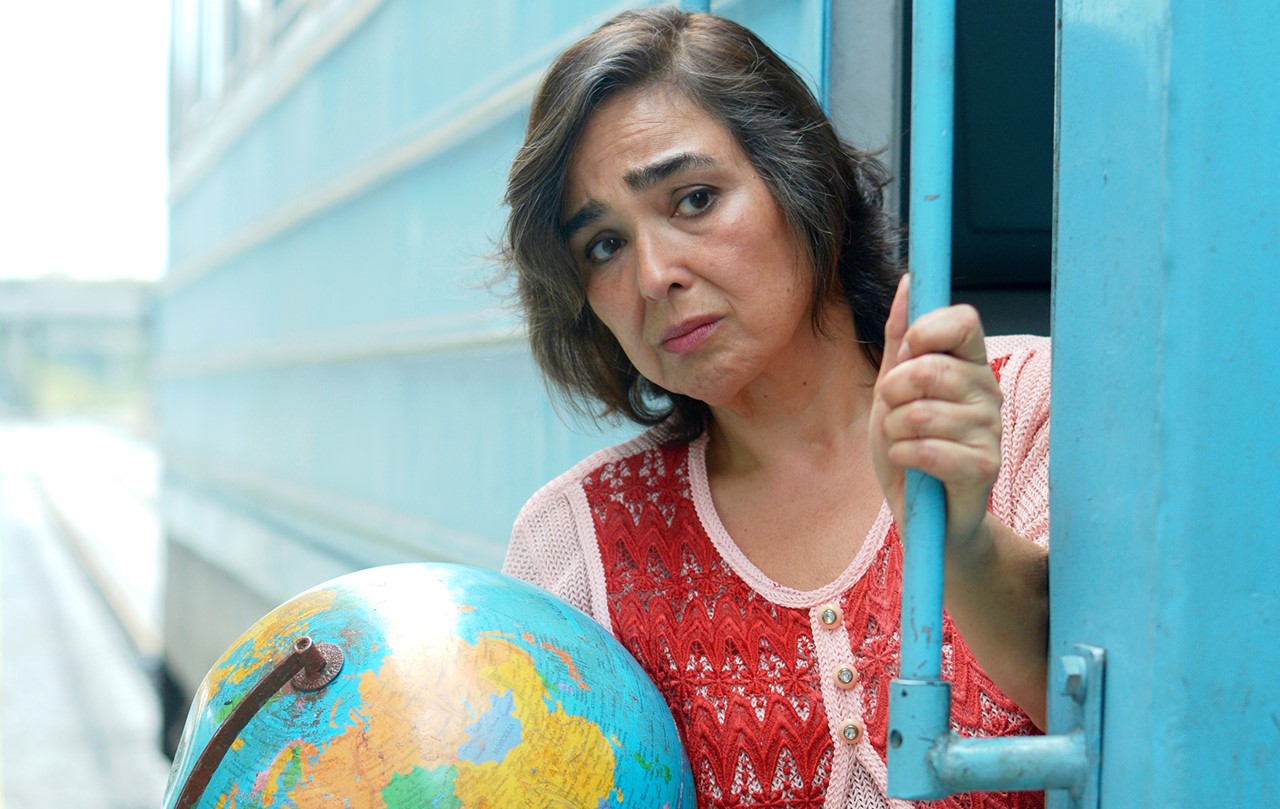 THE EXTRAORDINARY JOURNEY OF CELESTE GARCIA

THE EXTRAORDINARY JOURNEY OF CELESTE GARCIA

Celeste García, a 60-year-old former schoolteacher and current guide at the Havana Planetarium, is looking to change her life. When a group of aliens land in Cuba and offer Earthlings a chance to visit their planet, Celeste signs up for the journey, hoping for a better, more fulfilling life. 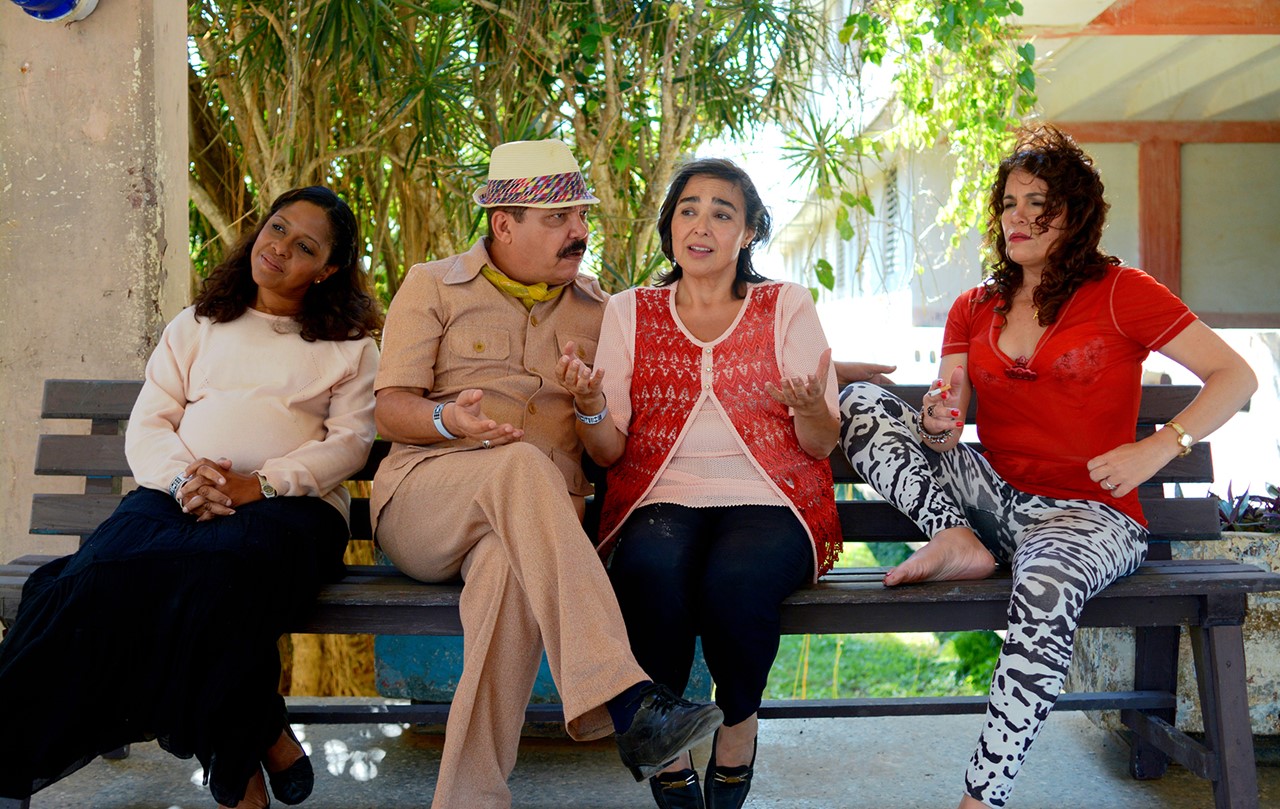 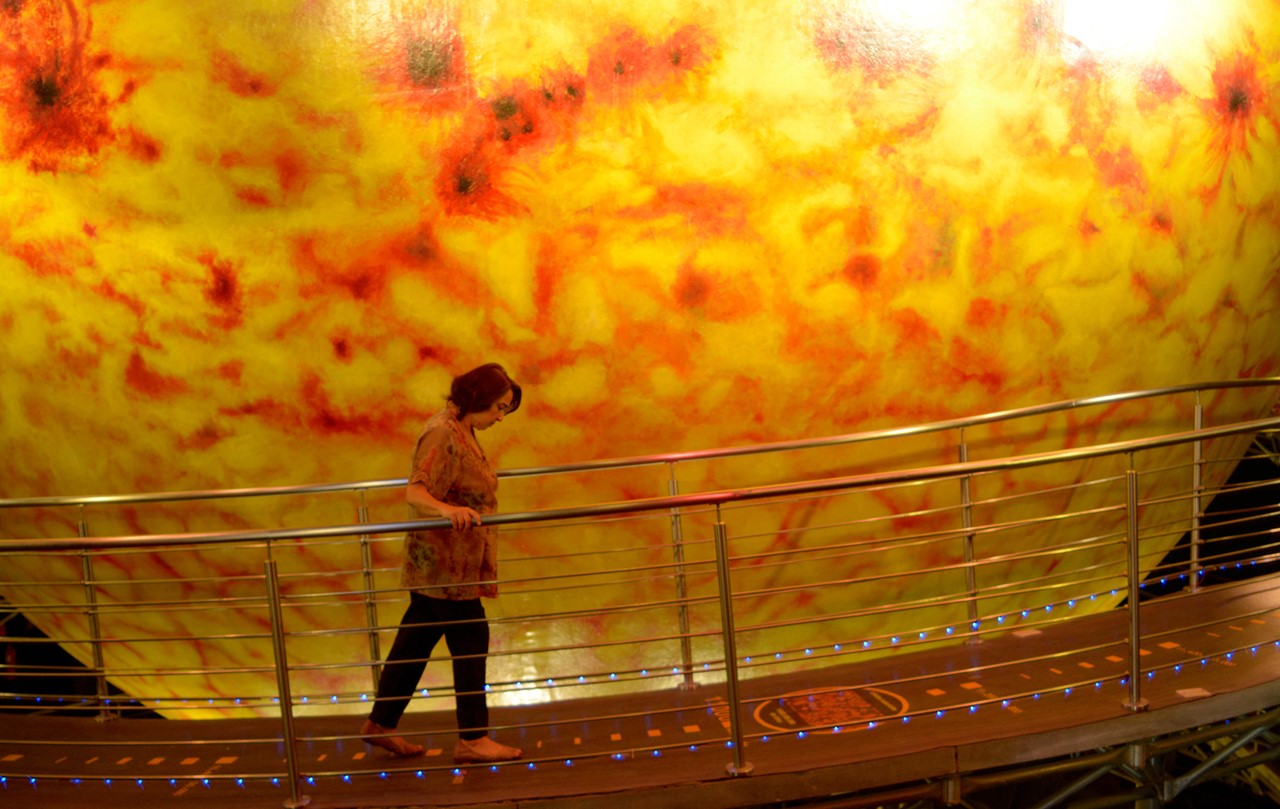