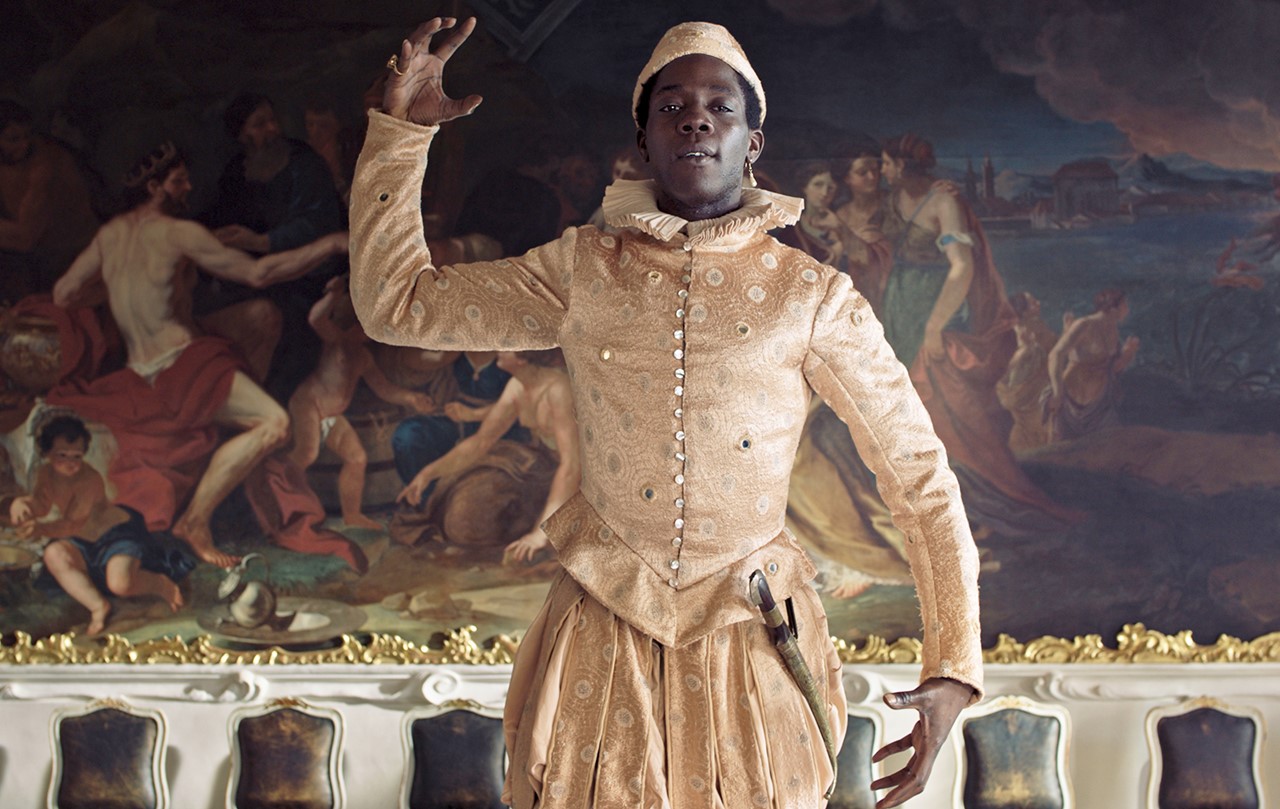 In the early 18th century, a group of young slaves is brought to Europe. Among them is a 10-year-old boy whom a marchioness selects to be an object of study. Given the name Angelo, he receives a comprehensive education in languages and music and is passed around from Messina to Vienna as an exotic but Europeanized valet. Only Magdalena regards him as more than a decorative exhibition piece. Following his highly acclaimed feature-film debut MICHAEL (2011), Austrian director Markus Schleinzer traces the true story of Angelo Soliman in well-composed tableaux vivants. This period film was shot in the classic 4:3 aspect ratio, corresponding to Angelo's narrowed perspective of being put on display. The results are powerful imagery and an evocative film that examines the excesses of colonialism both in their historical context and in the present day. 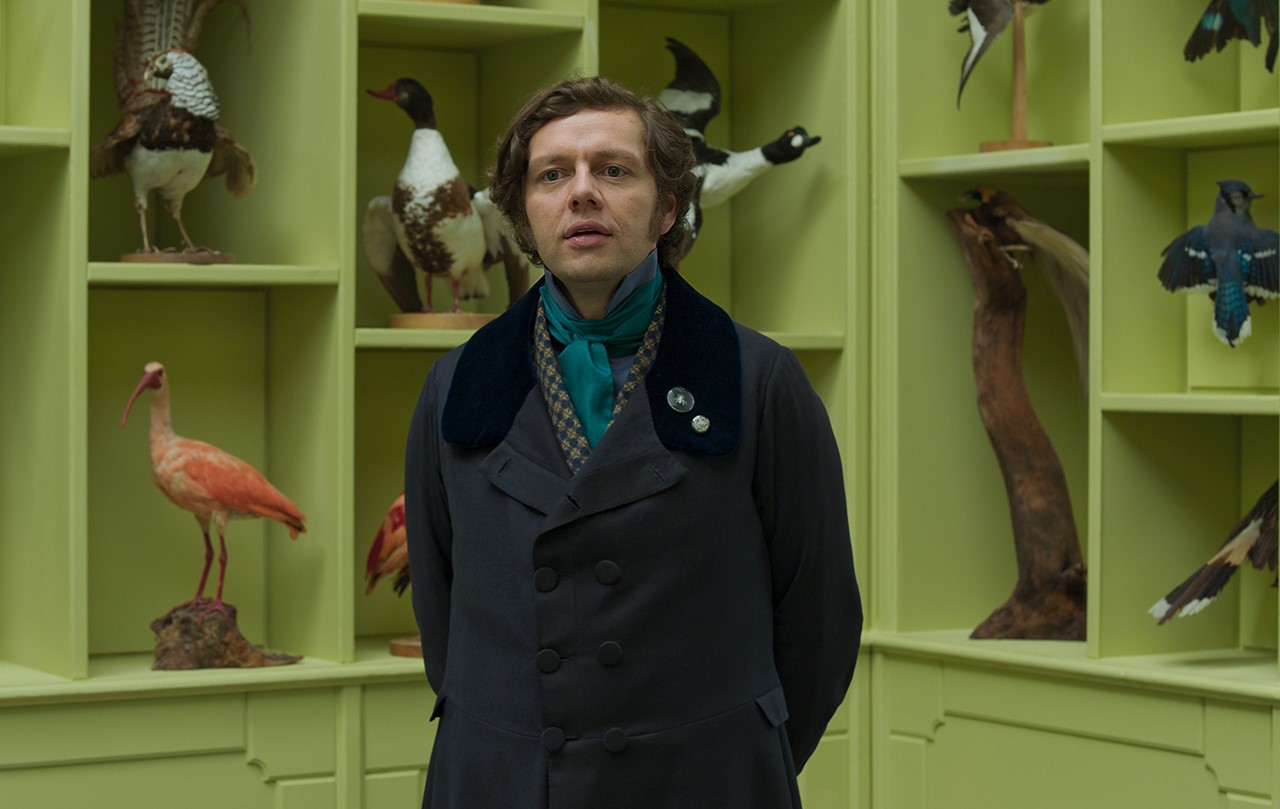 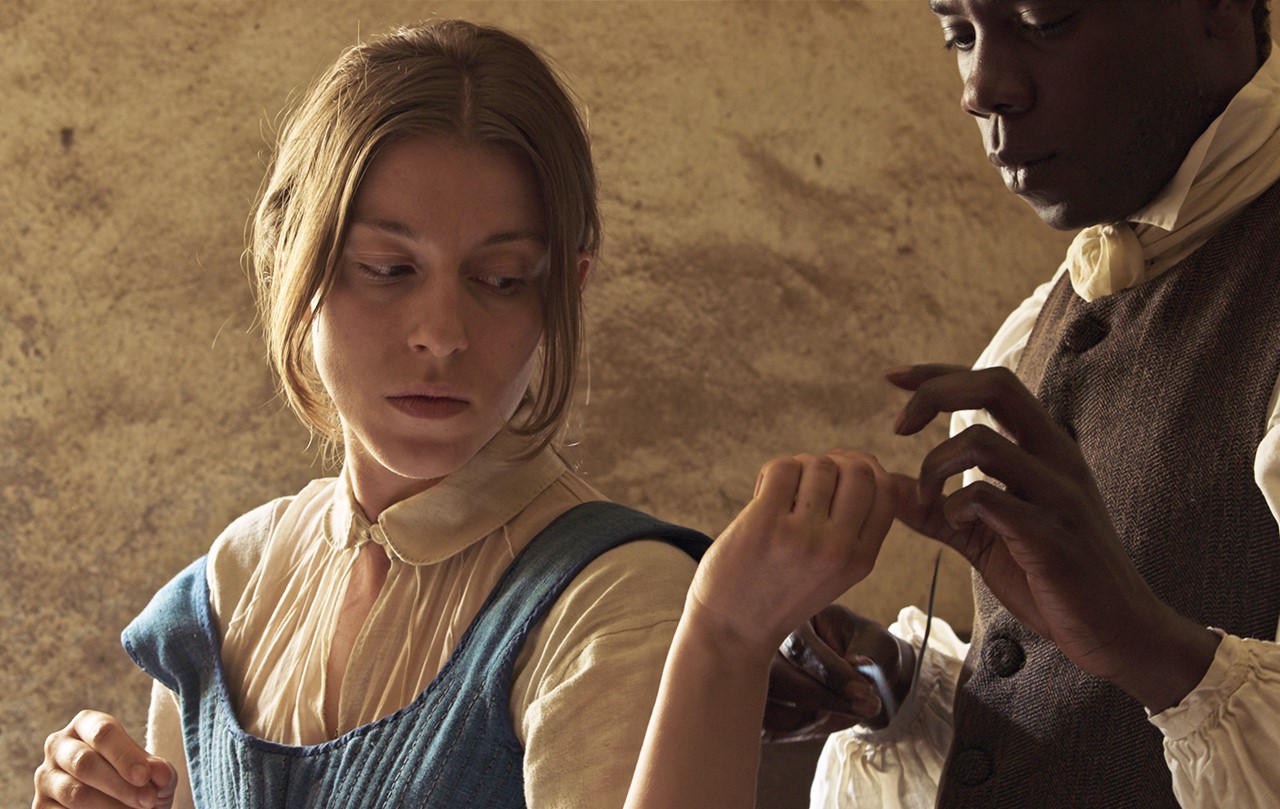 Markus Schleinzer was born in Vienna in 1971. As a casting director from 1994 to 2010, he was involved in more than 70 feature films, including several by Jessica Hausner, Ulrich Seidl, and Michael Haneke. While casting Haneke's THE WHITE RIBBON in 2008, he was also hired to coach the child actors, not only preparing them for their scenes, but also working with them on set in front of the camera. This experience inspired him to try his hand at filmmaking. His provocative debut as a scriptwriter and director, MICHAEL, premiered in competition at the Cannes Film Festival in 2011; it has since been sold in numerous territories and has received awards in several countries. Schleinzer also has acting credentials: his performances in Benjamin Heisenberg's THE ROBBER (2010) and Stephan Richter's ONE OF US (2015) were critically acclaimed.