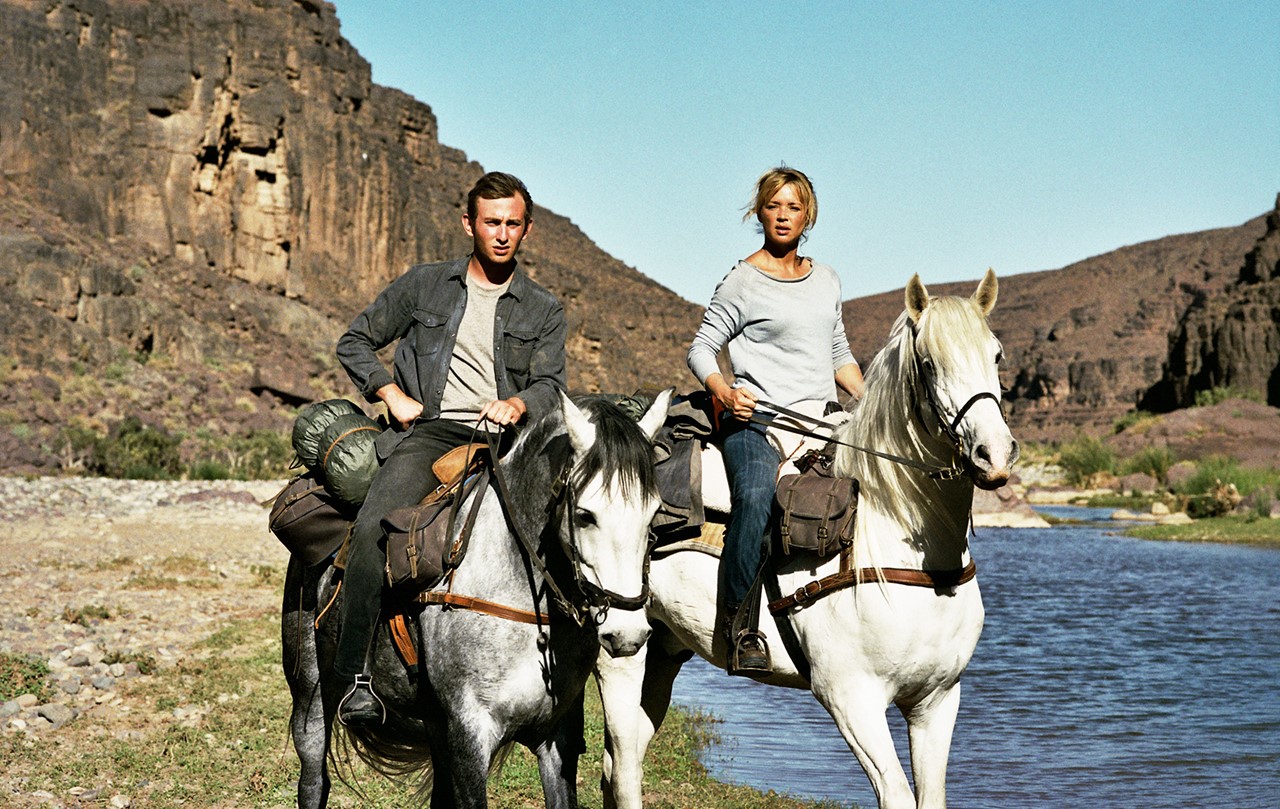 Sybille, a divorced mother, can’t stand watching her teenage son, Samuel, slip into a violent and meaningless life. She is also struggling with her own demons, past and present. As a last resort, she takes Samuel on a long journey across Kyrgyzstan. Accompanied only by their two horses, mother and son face the magnificent yet hostile natural environment, its dangers, its rewards, its people, and above all each other. Joachim Lafosse's neo-western is based on the novel "Continuer" by Laurent Mauvignier. 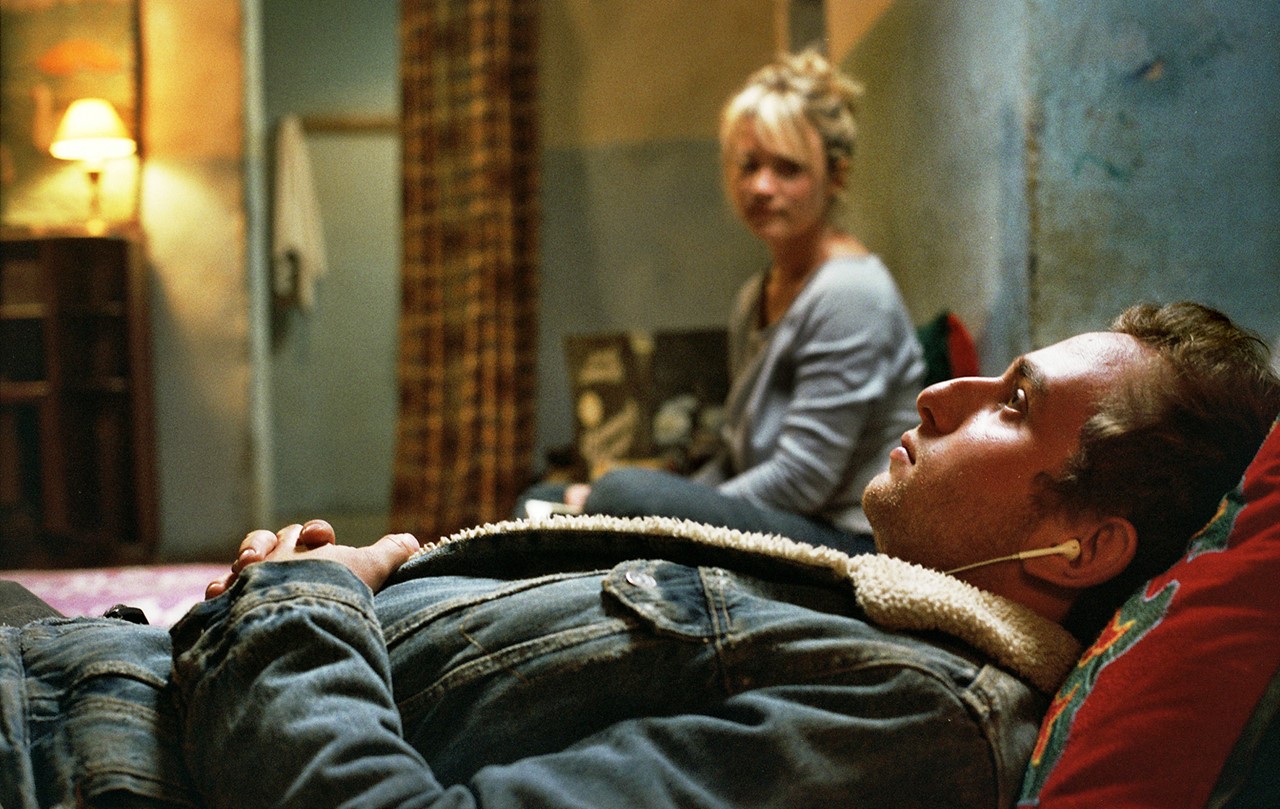 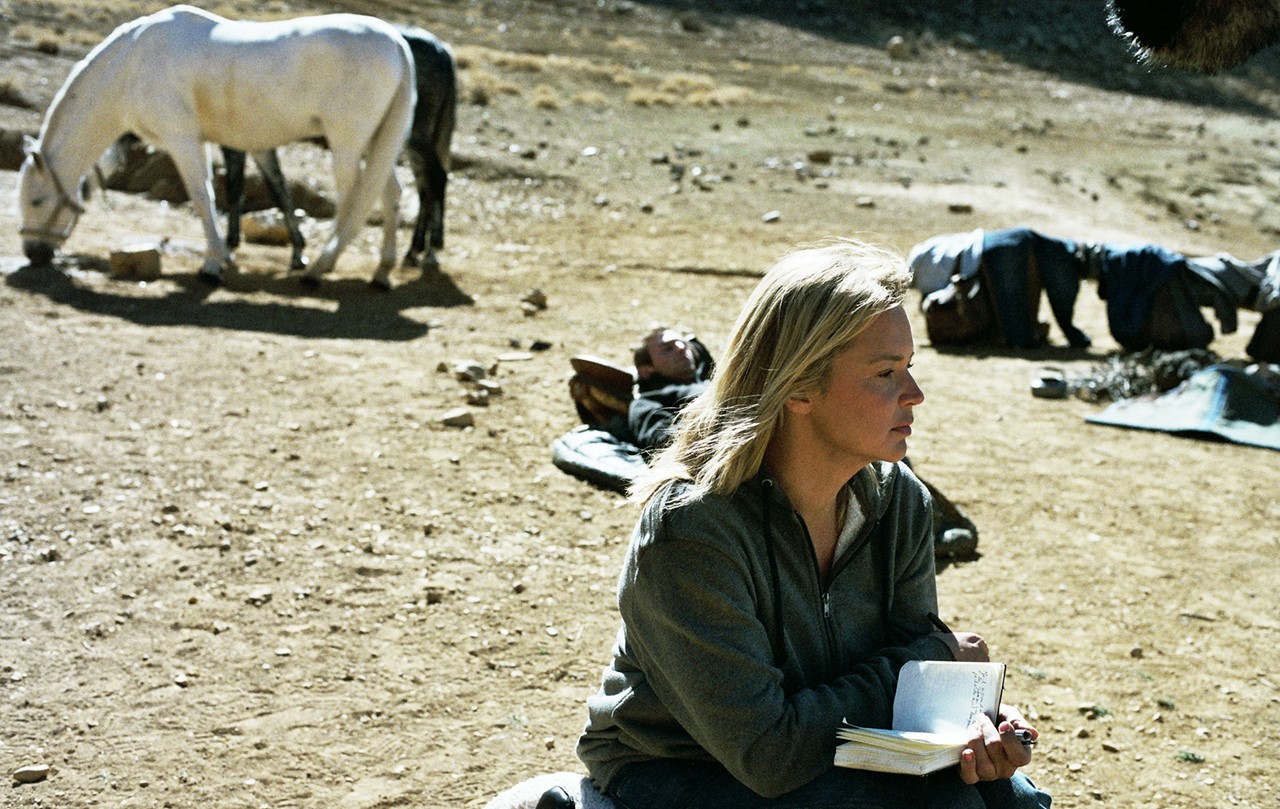 Born in Uccle, Belgium, in 1975, Joachim Lafosse graduated from the Institut des Arts de Diffusion (IAD) in Belgium in 2001 with a degree in film directing. His first feature-length motion picture, PRIVATE MADNESS, had its world premiere in competition at the Locarno Film Festival. In 2006, he made not one, but two feature films: ÇA REND HEUREUX, which also premiered in competition at Locarno, and PRIVATE PROPERTY with Isabelle Huppert, which had its world premiere in competition at the Venice Film Festival. These were followed by PRIVATE LESSONS (2008), OUR CHILDREN (2012), and WHITE KNIGHTS (2015). AFTER LOVE (2016) with Bérénice Bejo and Cédric Kahn was shown for the first time in Cannes as part of the Quinzaine des Réalisateurs. Lafosse's latest film, KEEP GOING, had its world premiere at the Venice Film Festival in 2018.