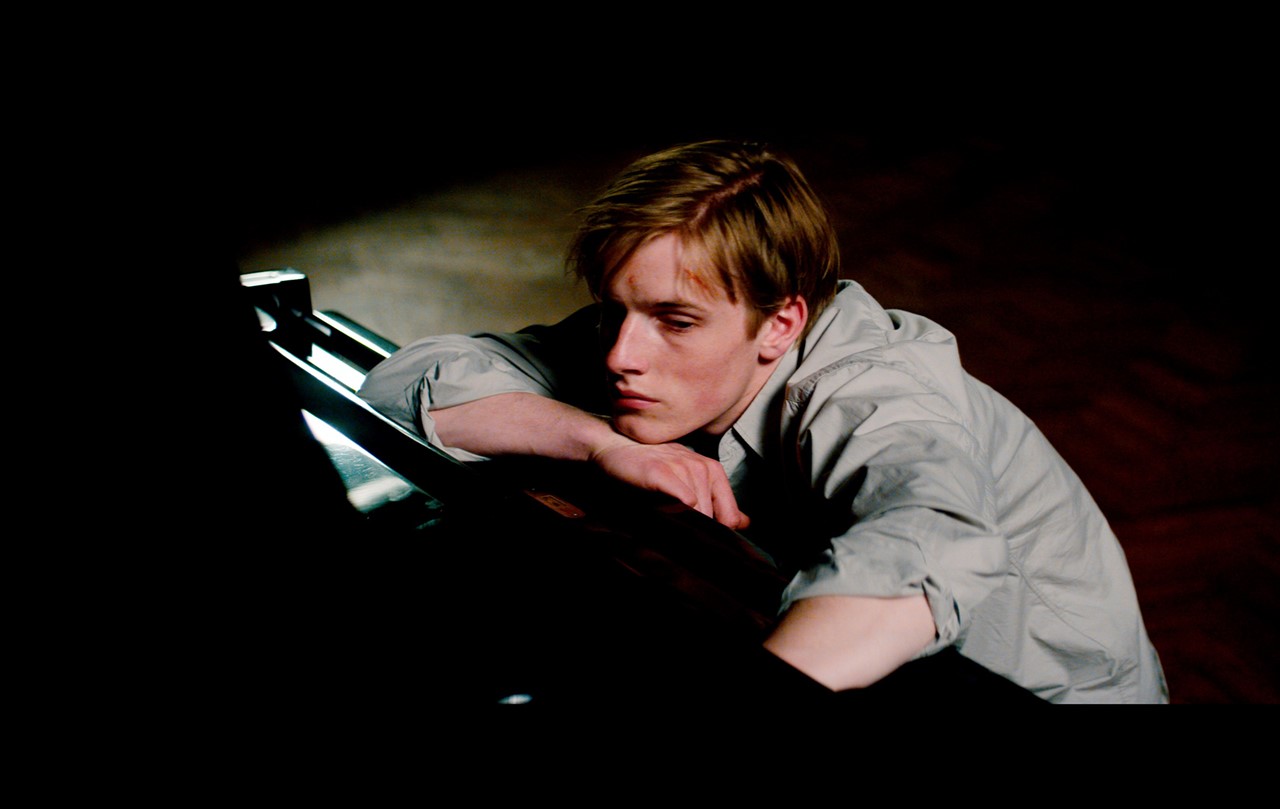 Nineteen-year-old David dreams of being a concert pianist on the international stage. Although his talent made him special in his home town, he soon realizes that at the conservatory he is but one of many talented students. His classmate Walter is his strongest competitor, and not only musically. Only an affair with Marie, a confident voice major with a zest for life, gives him the courage to compete for a highly coveted scholarship in New York. Yet with expectations of him rising all around, David's life starts to get out of control.The remarkable cast for this film, including Louis Hofmann (DARK) and Liv Lisa Fries (BABYLON BERLIN), will present PRÉLUDE together at FILMFEST MÜNCHEN.

German-Hungarian-Iranian scriptwriter and director Sabrina Sarabi was born in Kassel in 1982. Raised in Germany, she has lived in the United States, the Netherlands, and France. She studied theater, film, and television at the University of Utrecht, then scriptwriting and film directing at the Academy of Media Arts Cologne. Sarabi's short films have been shown at the Seattle International Film Festival, the Encounters Film Festival in Bristol, and the Rio de Janeiro International Short Film Festival, among others. Awards she's received include the ANEC Award at the Giffroni Film Festival. During and after her studies, she received a scholarship from the Cité Internationale des Arts Paris and in 2019, she participated in Berlinale Talents. Sarabi's first feature-length film, PRÉLUDE, was selected for the prestigious Work in Progress section of the Les Arcs European Film Festival; it will celebrate its premiere at FILMFEST MÜNCHEN. Currently she is working on her second feature film, an adaptation of German author Alina Herbing's bestseller NO ONE IS WATCHING THE COWS, which received the Friedrich Hölderlin Award in 2018.