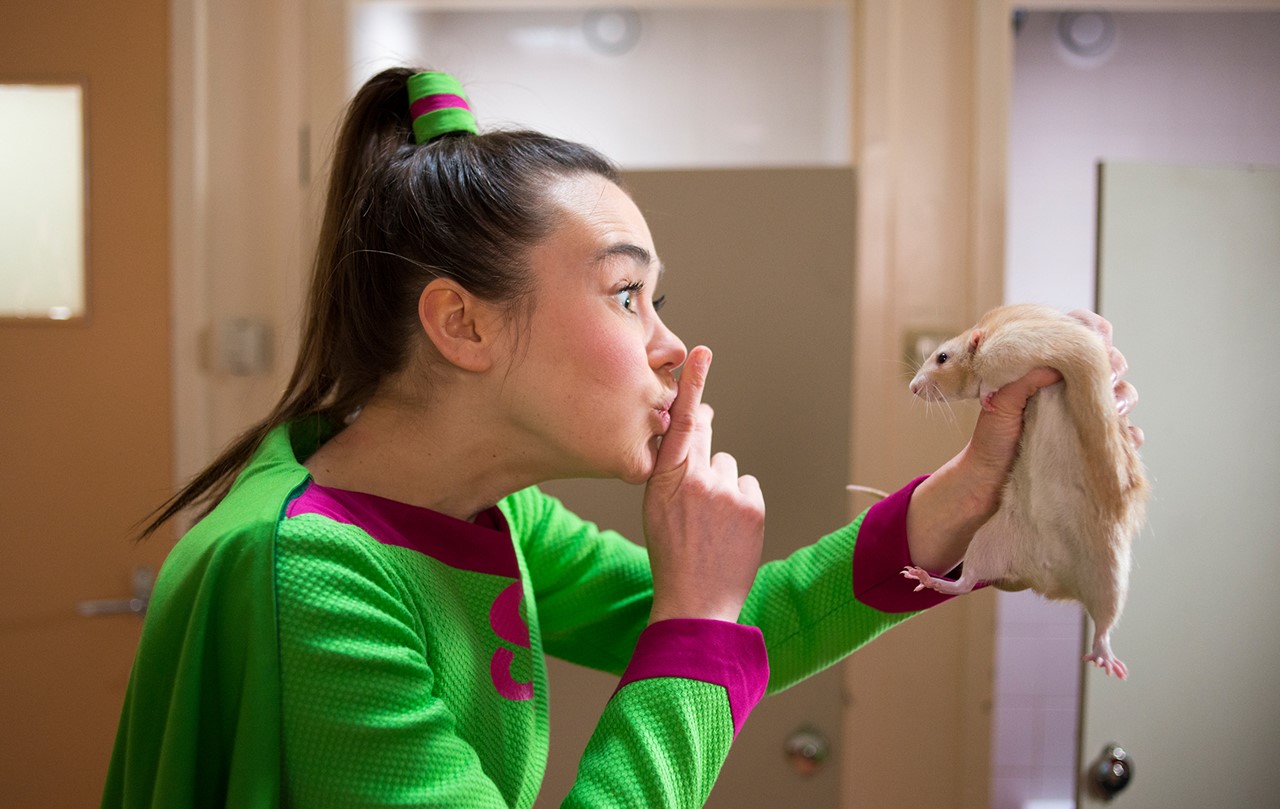 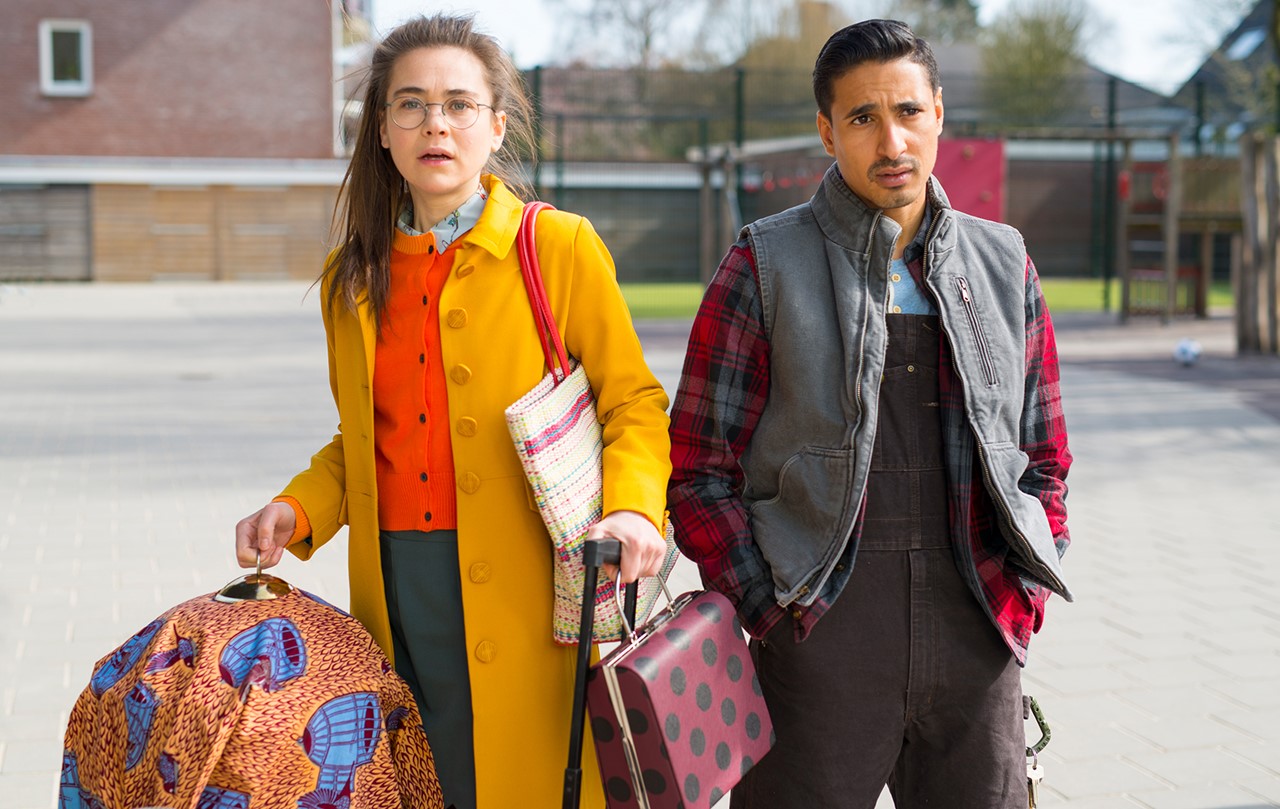 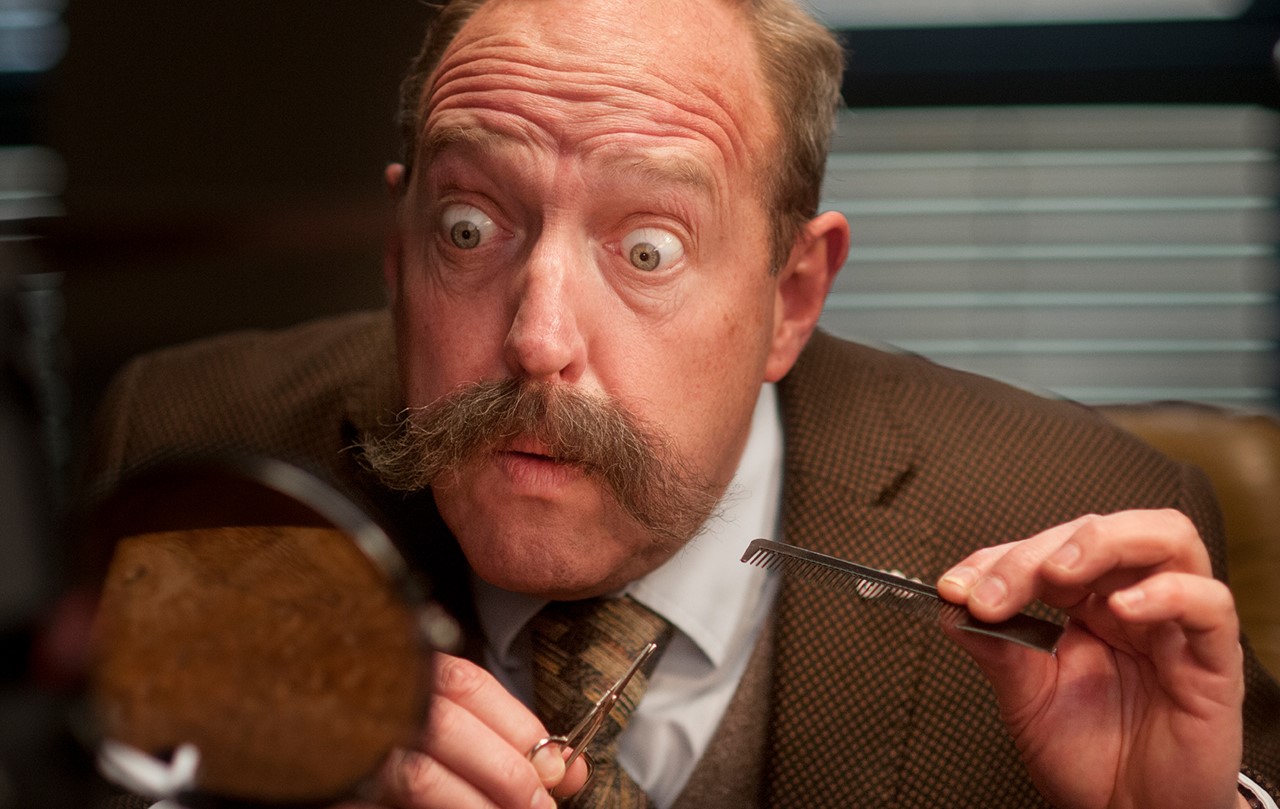 Martijin Smits, born in 1975, holds a degree in film directing from the Dutch High School of Arts. For MTV Networks, he directed commercials and music videos. His short films THE BUG (200) and BROTHER’S KEEPER (2008) were shown at numerous festivals and received various awards. With Erwin van den Eshof, he wrote and directed the first Dutch zombie comedy, the short film OFF ROAD (2010). In 2013, the two created the comedy show POPOZ and in 2015 the feature film of the same title. In 2017, Smits directed 14 episodes of the adventure series HUNTER STREET for Nickelodeon.