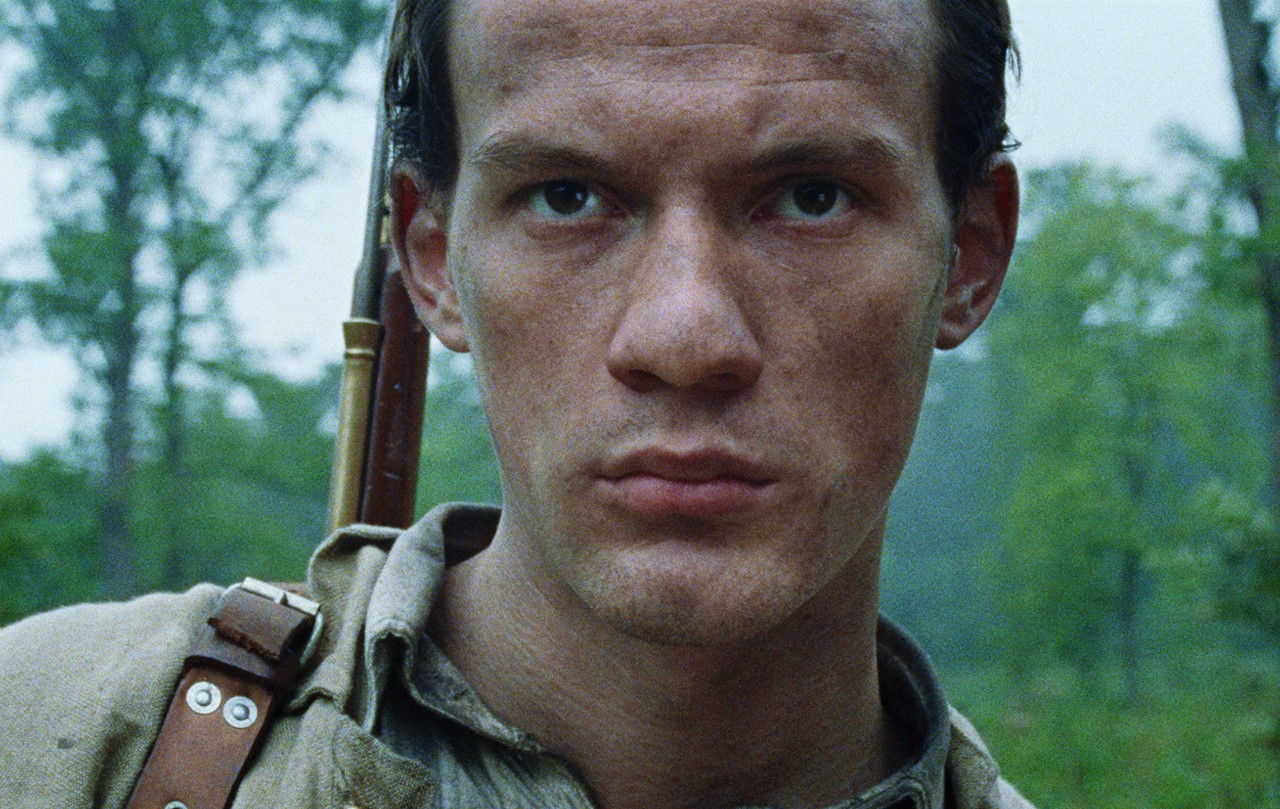 In 1849, while a nationalist uprising is raging against the Habsburg Empire, Barnabás dodges military service and instead travels around the country in search of his brother. He finds him wounded and hiding in the forest with a bunch of guerrillas. The war has engendered deep mistrust within him; he's wary even of Barnabás. As if that weren't enough, both brothers are interested in the same nurse at the camp. Barnabás has no choice but to join the guerrillas in order to win back his brother's trust. In this period film, director György Mór Kárpáti focuses on this small group who brave the intolerable conditions of war to stands up for their principles.

György Mór Kárpáti was born in Budapest in 1985, the city where he continues to live and work as a director and author. He studied film directing at the University of Theater and Film Arts in Budapest. His short films FOREST (2011) and PROVINCIA (2014) were shown at the Berlinale and in Cannes. GUERILLA (2019) is his first feature-length film.