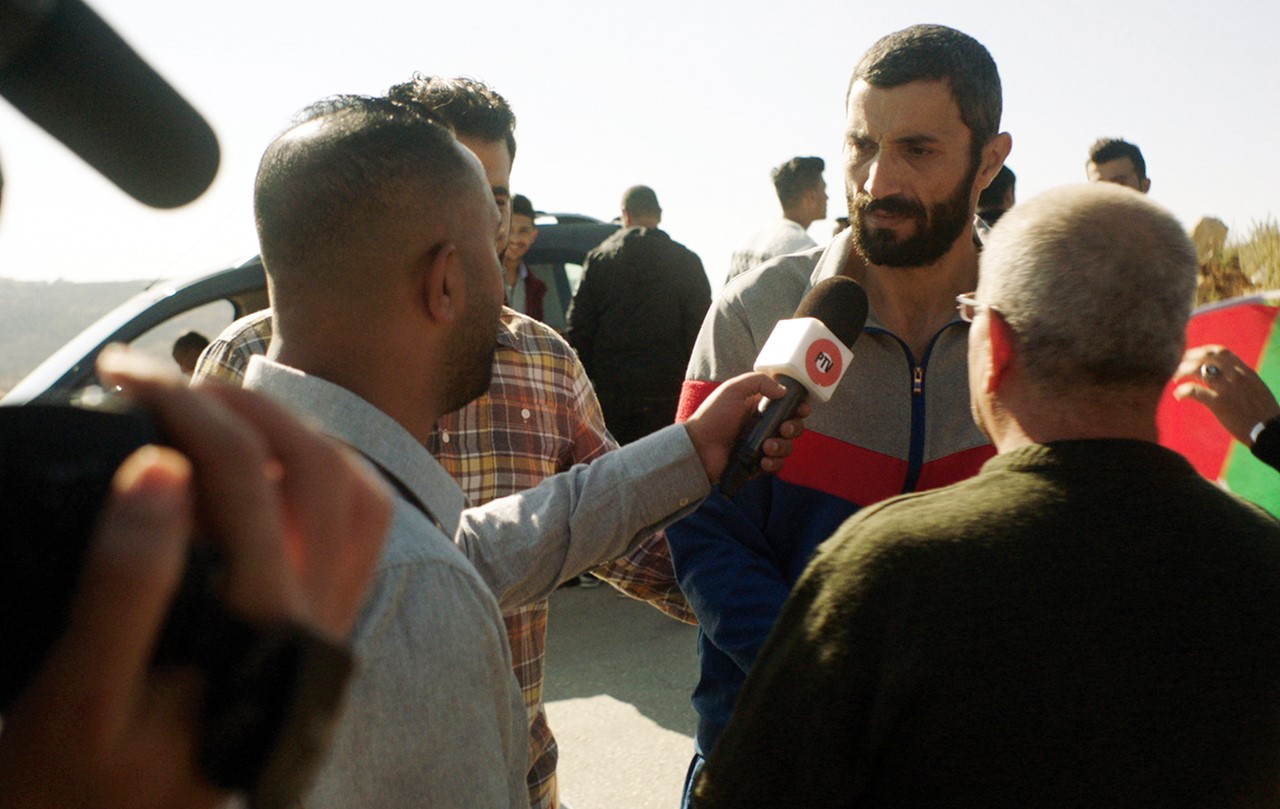 In a Palestinian refugee camp, eight-year-olds Ziad and Ramzi are out exploring. While playing around with old tools, Ziad accidentally cuts Ramzi. Ramzi stabs Ziad with a screwdriver. Immediately, they become best friends. Ten years later, Ramzi is shot dead in crossfire from Israeli soldiers. Attempting to take revenge, Ziad is captured by the Israelis, tortured, and held prisoner for 15 years. Paraded as a hero upon his release, Ziad feels like a fraud. The demands of modern Palestinian life become overbearing. Ziad pushes away his loved ones and struggles in silence. Haunted by the memories of his past, he fails to move forward. Living in limbo, unable to distinguish reality from hallucination, he unravels and forces himself to go back to where it all began. 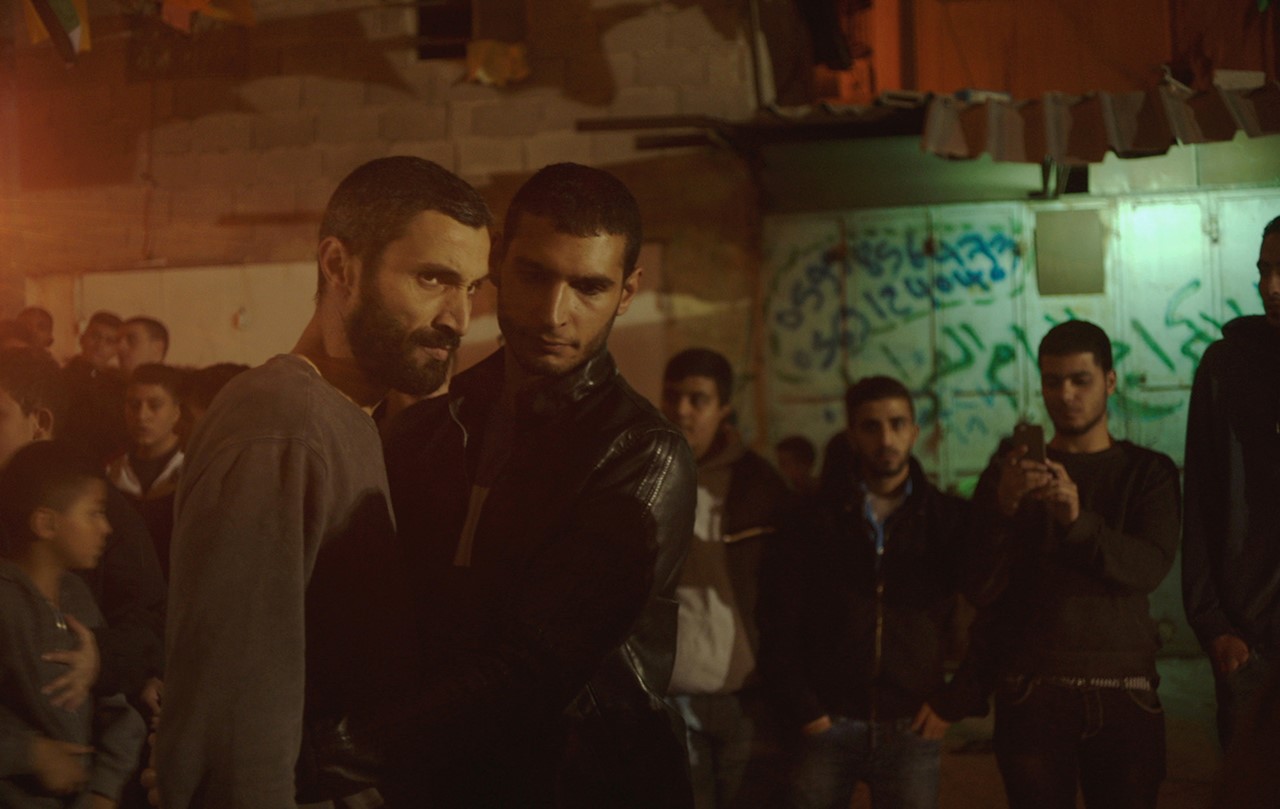 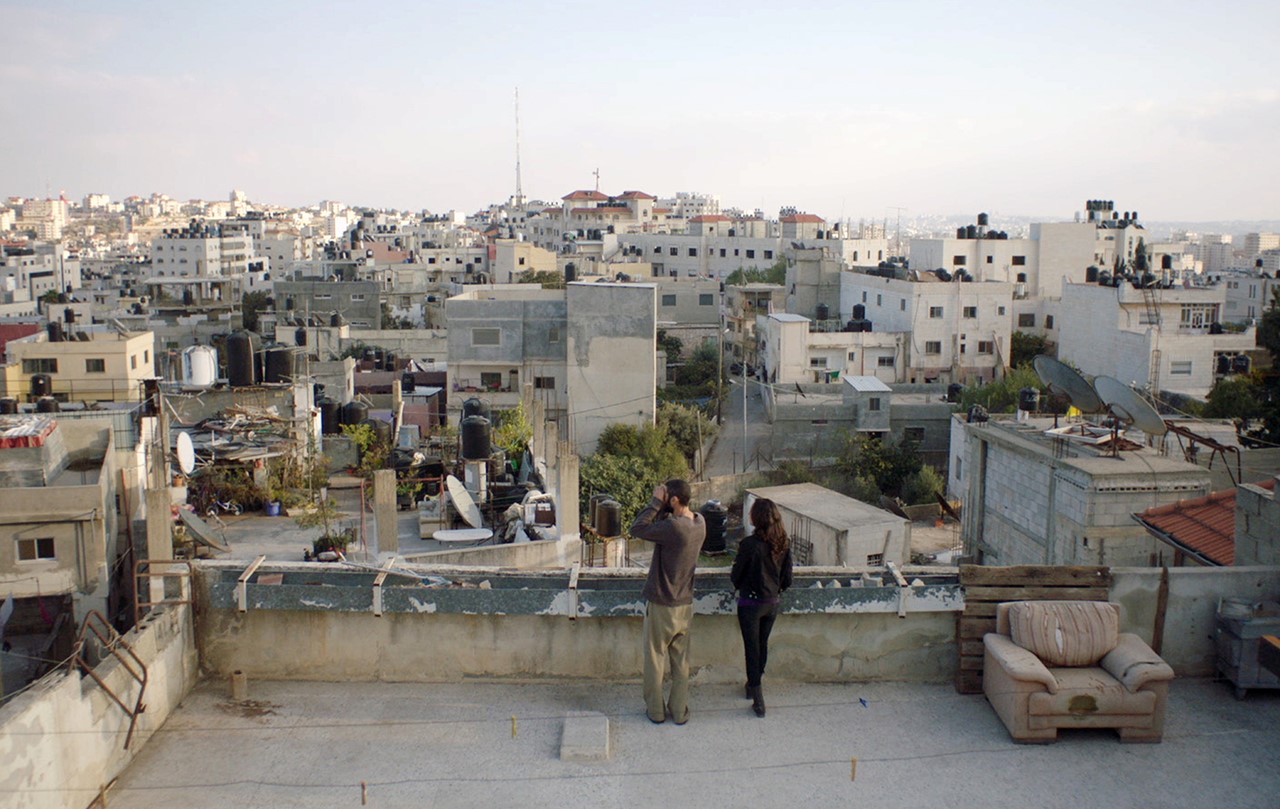 Bassam Jarbawi began his career as a photographer documenting the second Intifada, or Palestinian uprising against Israel, in the early years of the 21st century. Several exhibitions were based on his photographs, as was his first documentary, FREQUENCY (2004). Jarbawi also studied screenwriting and directing at New York's Columbia University. His first short film, CHICKEN HEADS (2009), earned several awards. His feature-film debut, SCREWDRIVER, received the support of the Rawi Screenwriters' Lab and the Sundance Institute.