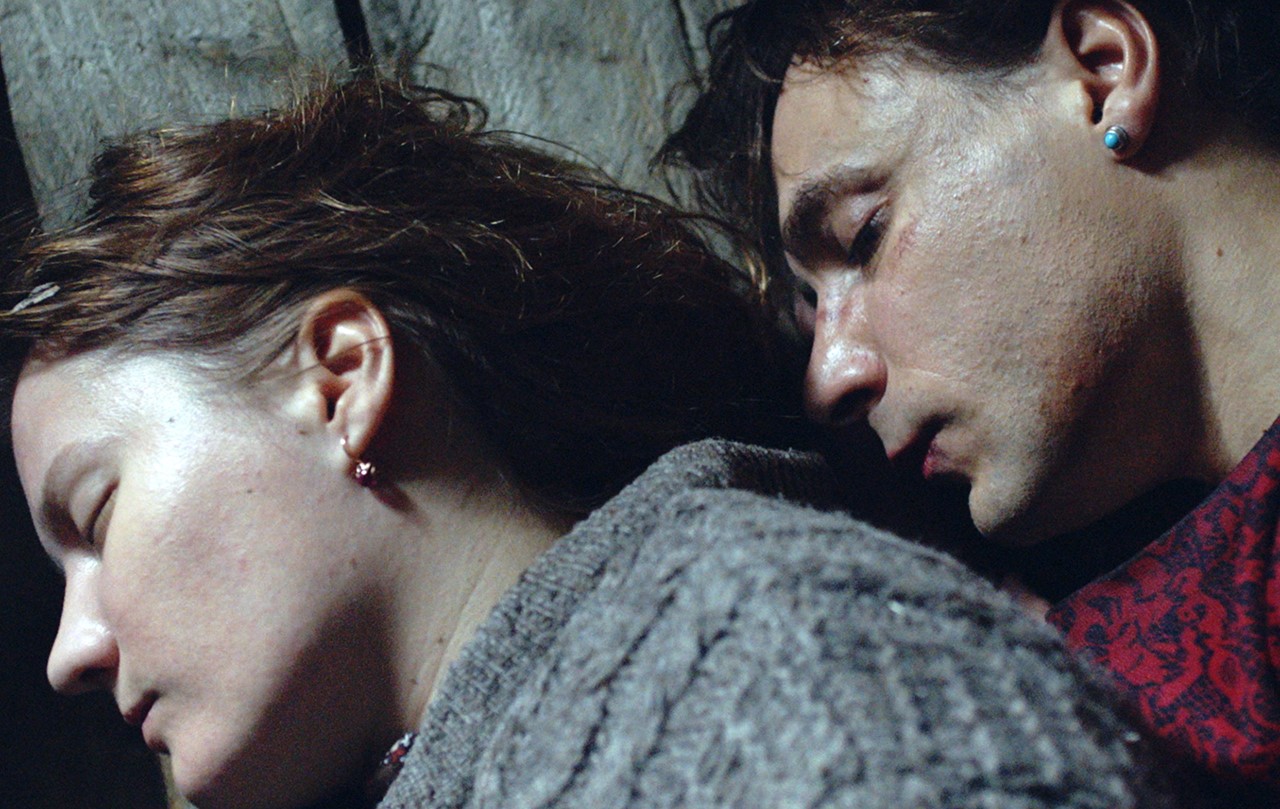 THE MAN WHO SURPRISED EVERYONE

THE MAN WHO SURPRISED EVERYONE

Together, directors Natasha Merkulova and Alexey Chupov have created a film that brings together Russian folklore, the fear of death, the search for one's own sexual identity, and the way Russia deals with homosexuality. Egor and his wife Natalia live a harmonious life in the Siberian taiga, where they are expecting their second child. Egor is respected by the whole village as well as at his job as a warden of the state forest. One day, however, he is told that he has cancer and has only two months left to live. Desperate, the couple turns to an old Inuk shaman. Also unable to help Egor, she tells him the fable of Zhamba, a male duck who escapes death by disguising himself as a female duck. Death is unable to recognize him and passes him by. Inspired by this story, Egor puts on women's clothing, high heels, and lipstick one night. His nonchalance in walking around like this could not be in more blatant contrast to the reaction he gets from his neighborhood and his family. Will they learn to accept his new identity? 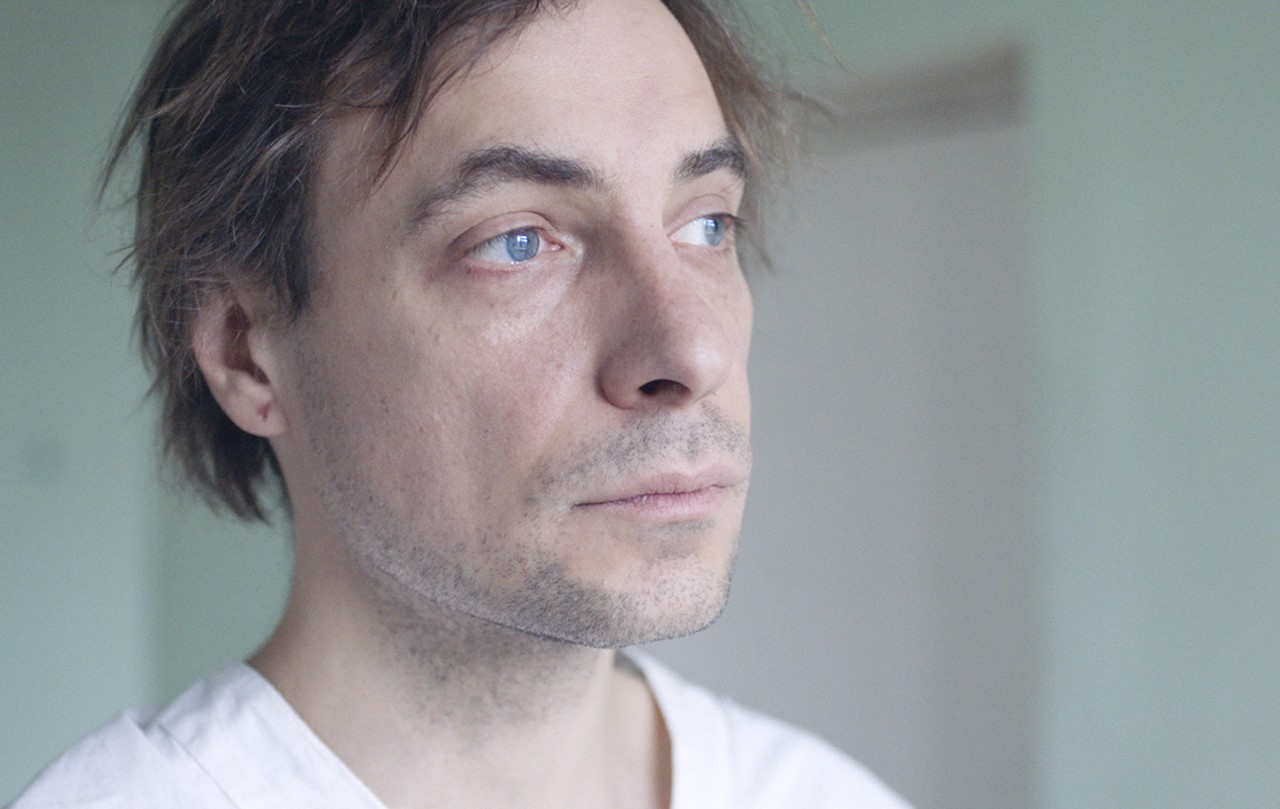 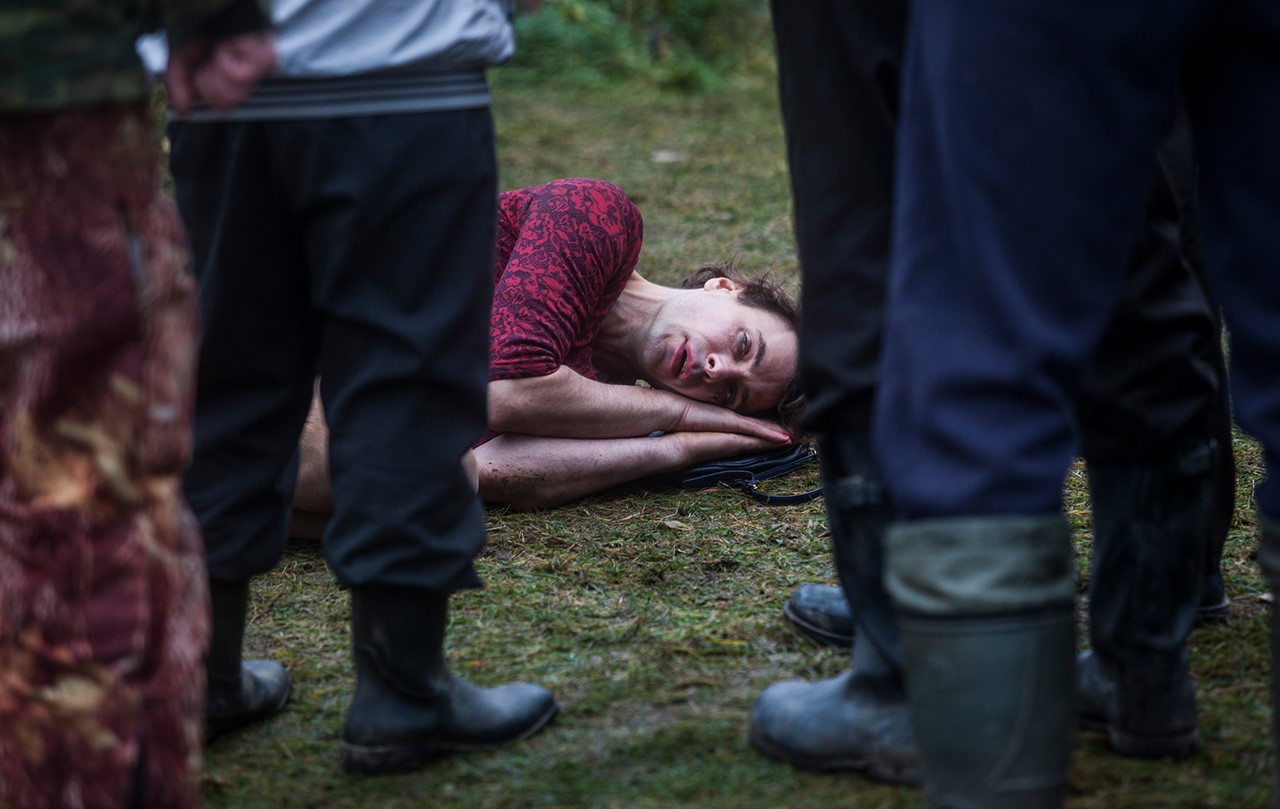 Born in Moscow in 1973, Alexey Chupov (1st photo) attended Moscow State University and Wake Forest University in North Carolina in the United States. He began his career as a TV journalist. Together, he and his wife, Natasha Merkulova, wrote and directed the feature films INTIMATE PARTS (2013) and THE MAN WHO SURPRISED EVERYONE (2018).

Natasha Merkulova (2nd photo) was born in Russia in 1979. After graduating from Irkutsk University and the Gerasimov Institute of Cinematography in Moscow, she initially worked as a local television presenter in Irkutsk. Her debut feature film, INTIMATE PARTS (2013), made in collaboration with Alexey Chupov, earned an award for best debut at the Kinotavr film festival as well as 30 other awards and nominations internationally. THE MAN WHO SURPRISED EVERYONE had its world premiere at the Venice Film Festival, where it received the award for best lead actress (Natalya Kudryashova).