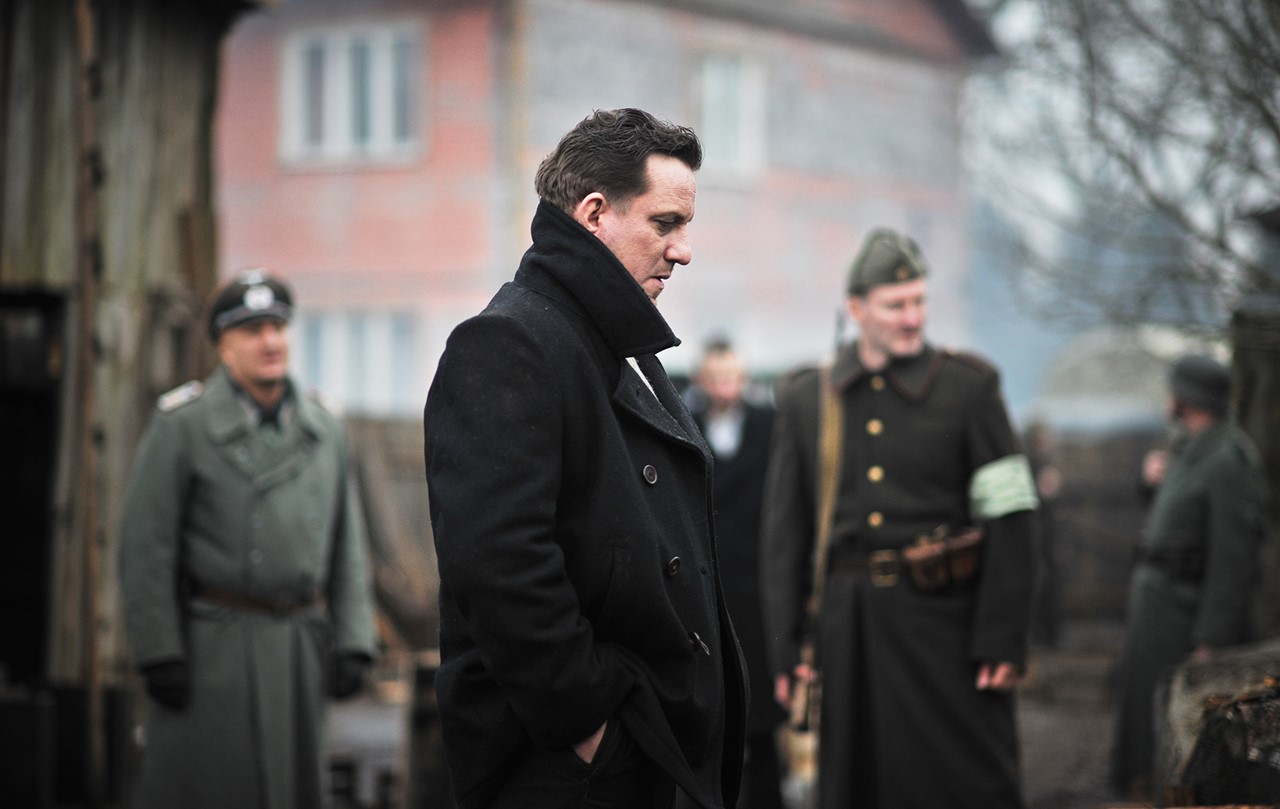 Žanis Lipke was the Latvian Oskar Schindler. Like his German counterpart, he, his wife Johanna, and his son Zigis hid and rescued Jews from Nazi persecution during World War II. To support his family, Žanis works in a warehouse of the Luftwaffe and supplements his income by smuggling at night. At one point, the Nazis begin transporting Jews from the Riga Ghetto to do forced labor in the warehouse where Žanis works. Whatever his motivation, Žanis starts smuggling the Jews out of the labor camp. At first, he houses them in a neutral hiding place, but when that's in danger of being discovered, he builds a bunker in his basement and moves the refugees into his own home. Director Dāvis Sīmanis, whose home country of Latvia has featured in his previous films, tells a true story of Latvian heroism. 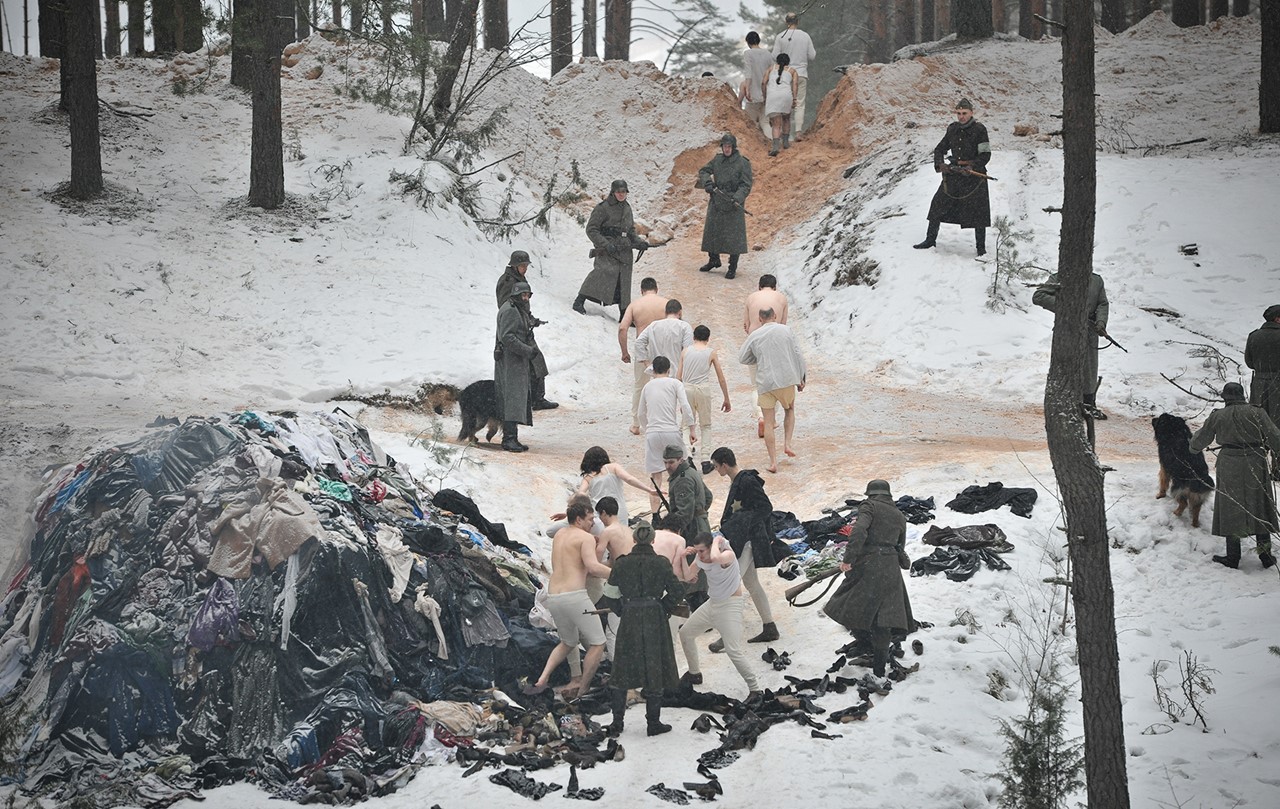 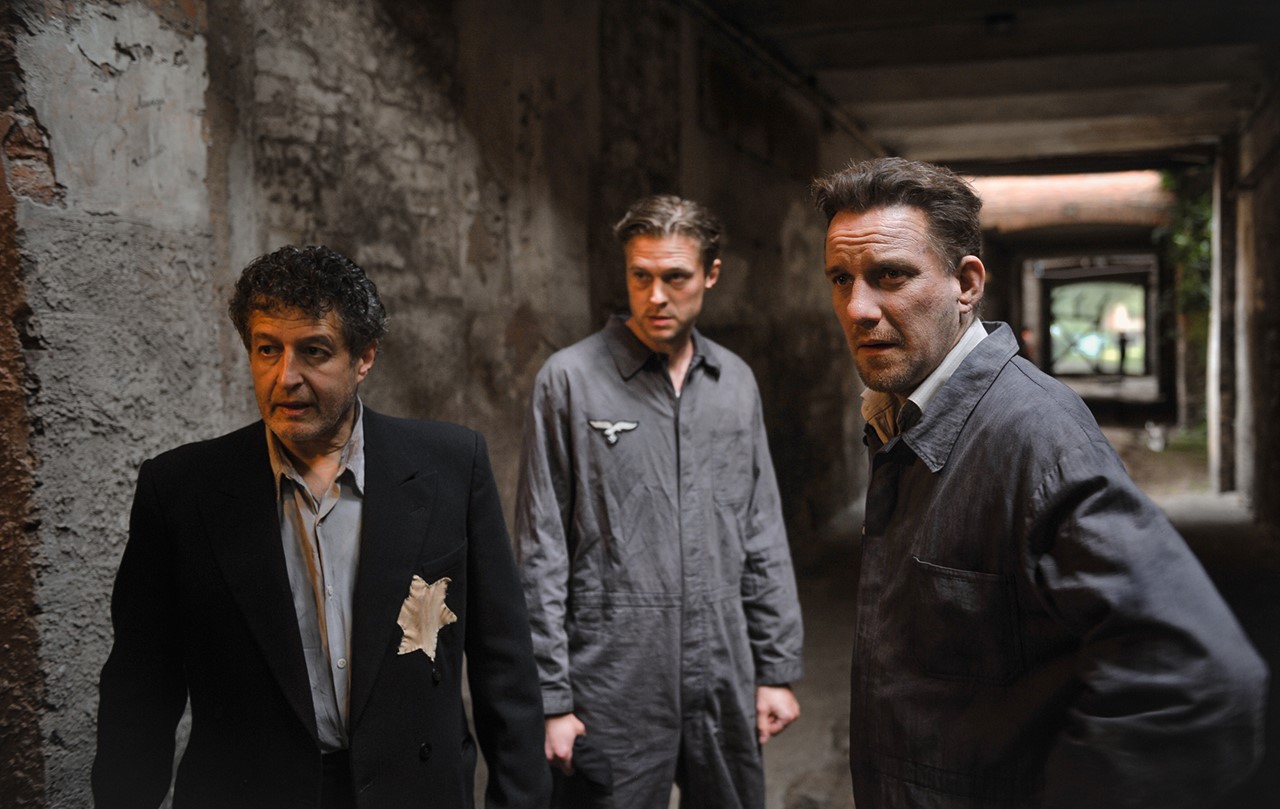 Dāvis Sīmanis was born in Riga, Latvia, in 1980. Holding a PhD in arts, he is one of Latvia's most famous directors and theorists. His poetic documentaries such as CHRONICLES OF THE LAST TEMPLE (2013) and ESCAPING RIGA (2014) focus, like THE MOVER, on his home country. Sīmanis's first completely fictional film, EXILED (2016), told the tragic story of the fate of a remote mental institution around the time of World War I.