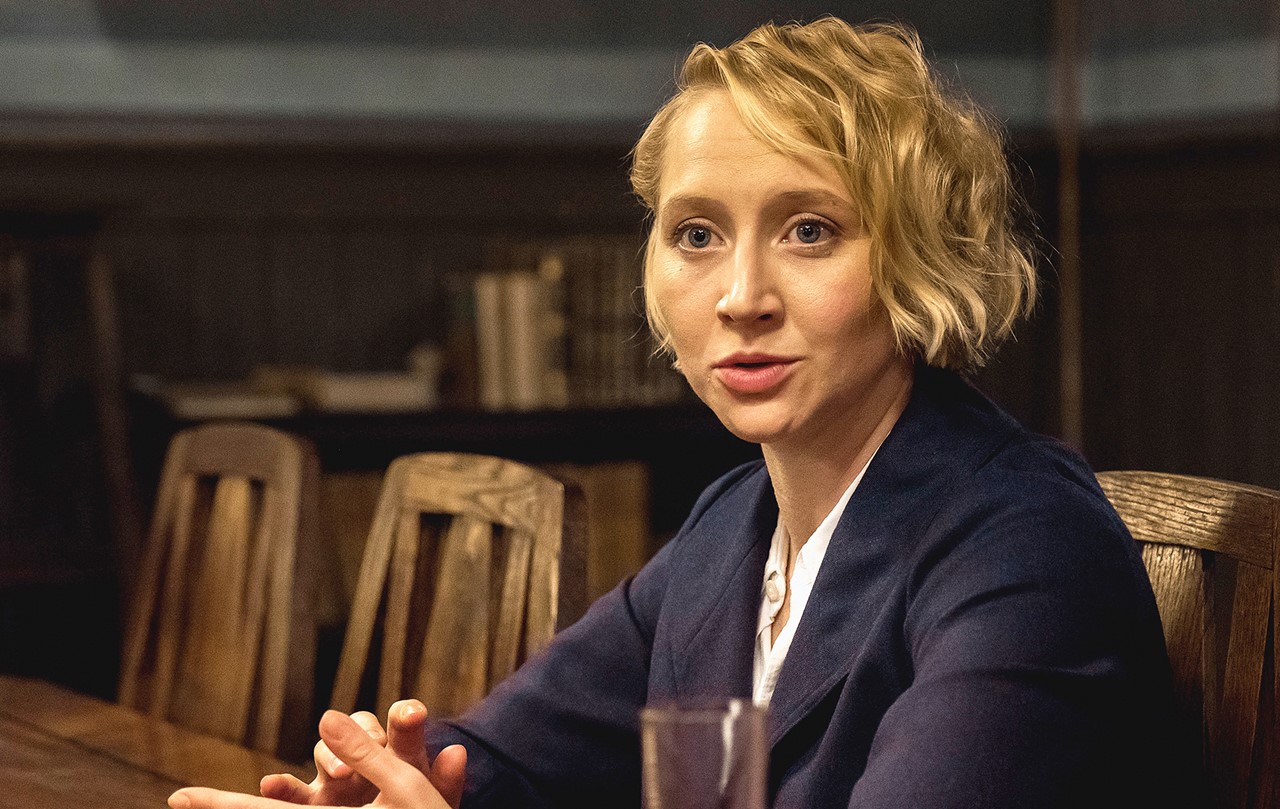 New York, 1963: Architect Walter Gropius talks to journalist Stine Branderup in his apartment. Gropius, who's been an American citizen since 1944 and is now 80 years old, looks back on an eventful career. Branderup, however, accuses him of having inhibited the women at the Bauhaus. Gropius defends himself against this accusation. He talks about the early years of the state Bauhaus, about the efforts to rejuvenate art and society, and about Dörte Helm, a student within his inner circle at the Bauhaus who resisted all constraints and who, with his encouragement, followed her own path. The conservative middle-class establishment, on the other hand, mistrusted the Bauhaus at first, then openly rejected it. This six-part series will be shown in a single "binge-watching session" (with 30 minute break) in three auditoriums at the ASTOR LOUNGE at ARRI. 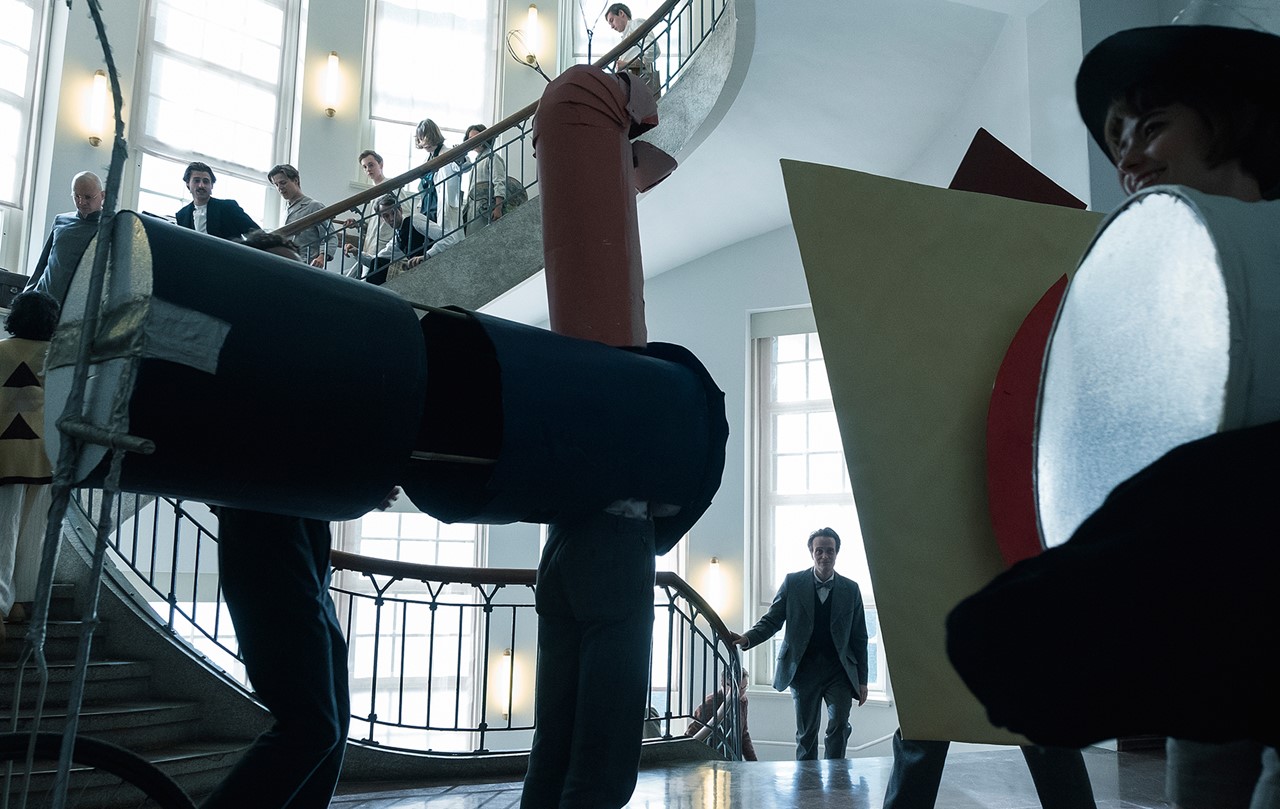 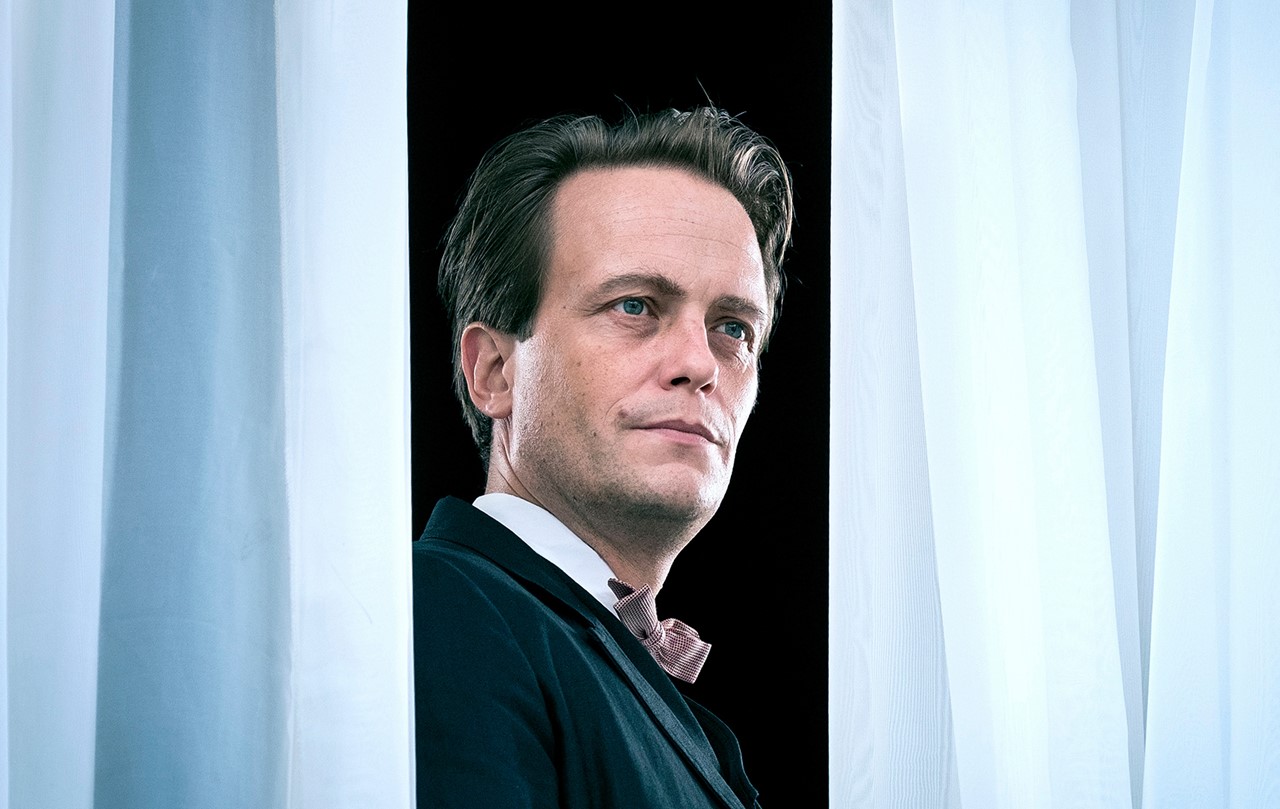 Born in Chieri near Turin, Italy, Lars Kraume grew up in Frankfurt am Main. In 1992, he made his first film, 3:21, and used it to apply to the German Film and Television Academy Berlin (dffb). Kraume's short film LIFE IS TOO SHORT TO DANCE WITH UGLY WOMEN (1996) received the award for best film at the Torino Film Festival. His graduation film, DUNCKEL, received the Adolf Grimme Award for best director in 1998. His cinematic debut arrived in 2001 with ADVERTISING RULES! Kraume then worked in television, directing four episodes of the award-winning crime series KDD – KRIMINALDAUERDIENST and eight episodes of TATORT. In 2005, the semi-documentary KISMET – WÜRFEL DEIN LEBEN! had a theatrical run, followed by another semi-documentary, KEINE LIEDER ÜBER LIEBE, which premiered at the Berlinale that same year. Kraume's 2007 school drama GOOD MORNING, MR. GROTHE received the German Television Award for best director as well as the Adolf Grimme Award. In February 2013, his film MEINE SCHWESTERN premiered at the Berlinale. THE PEOPLE VS. FRITZ BAUER, which premiered at the Locarno Film Festival in 2015, received numerous awards, including the German Film Award in 2016. Kraume's latest feature film, DAS SCHWEIGENDE KLASSENZIMMER, premiered at the Berlinale in 2018 and received the Friedenspreis des Deutschen Films.