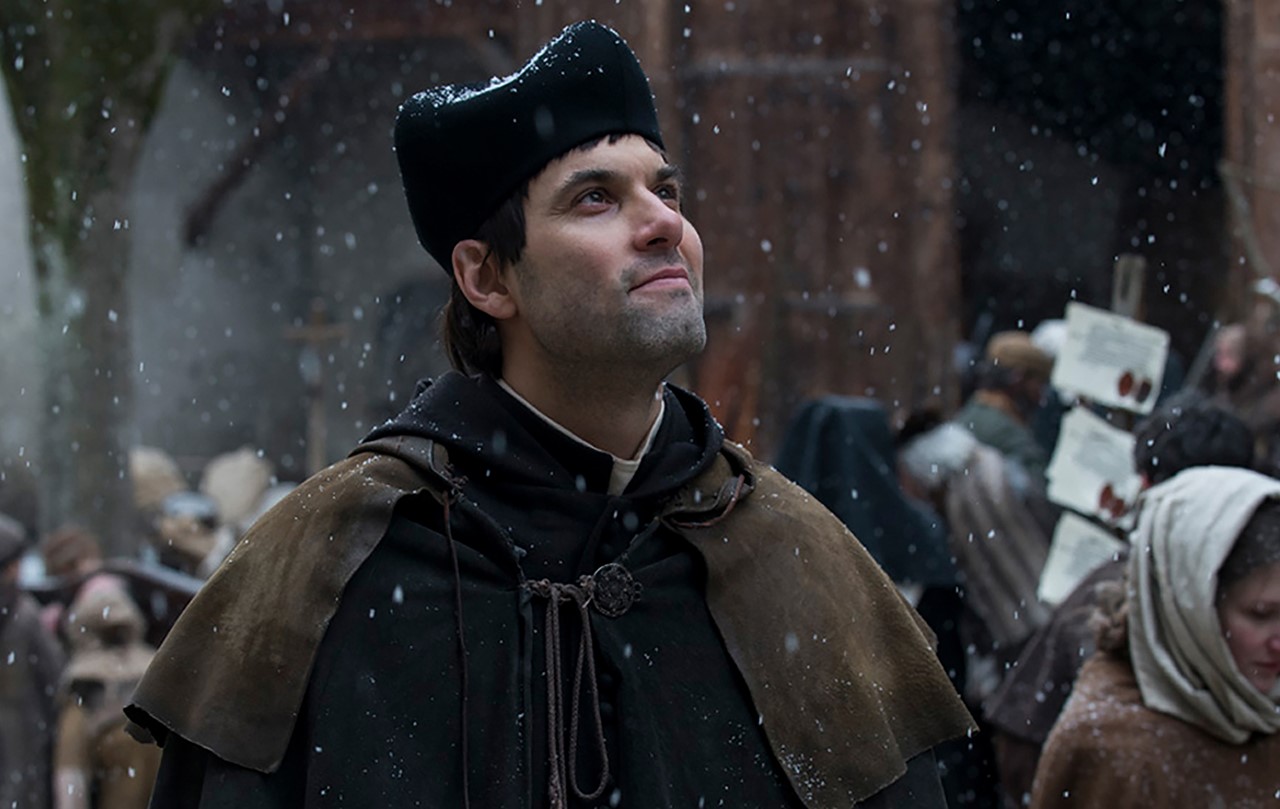 THE REFORMER. ZWINGLI – A LIFE'S PORTRAIT

THE REFORMER. ZWINGLI – A LIFE'S PORTRAIT 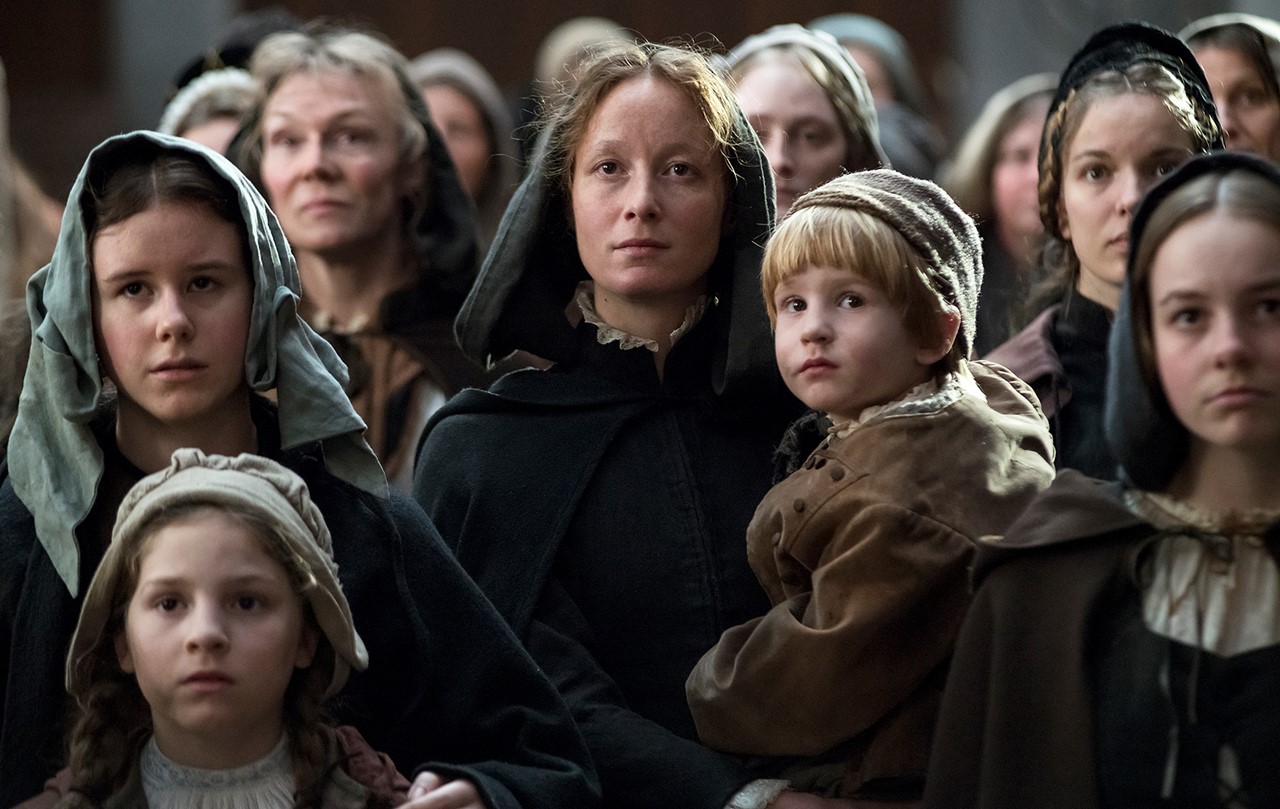 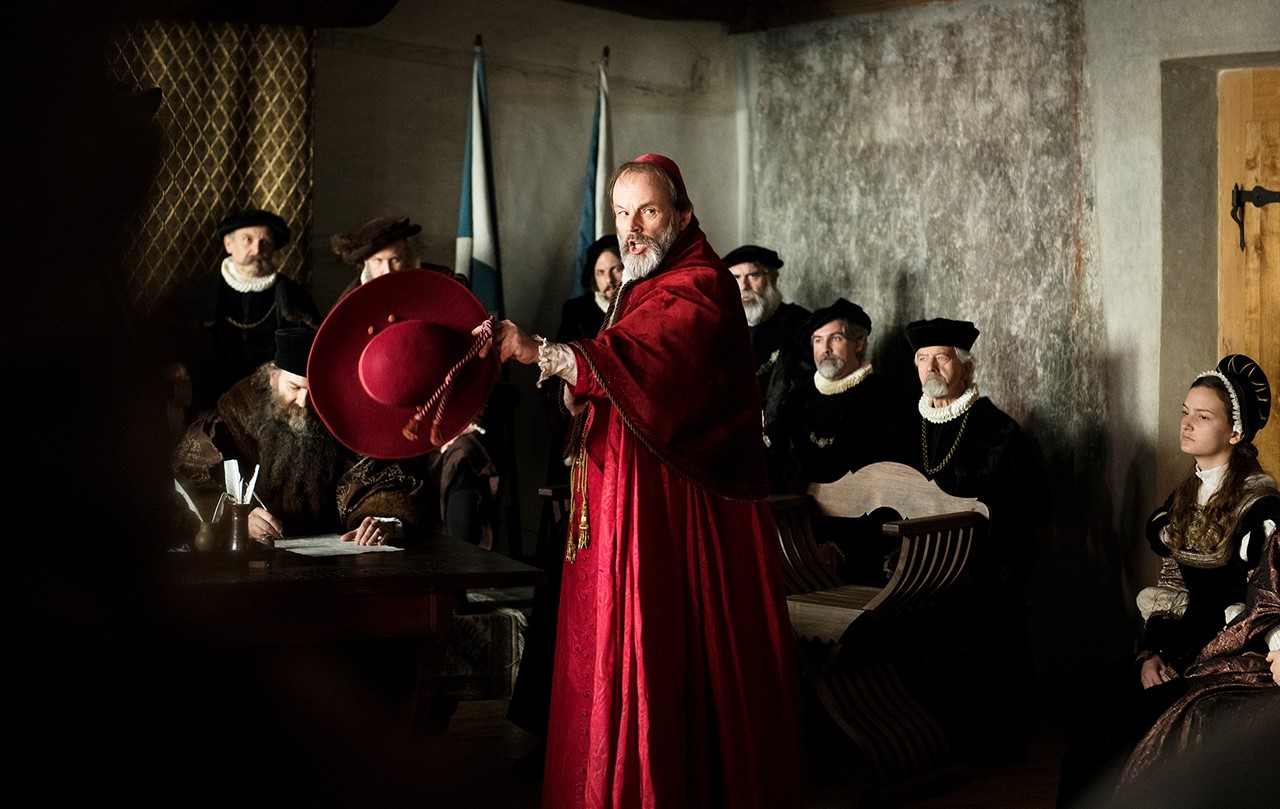