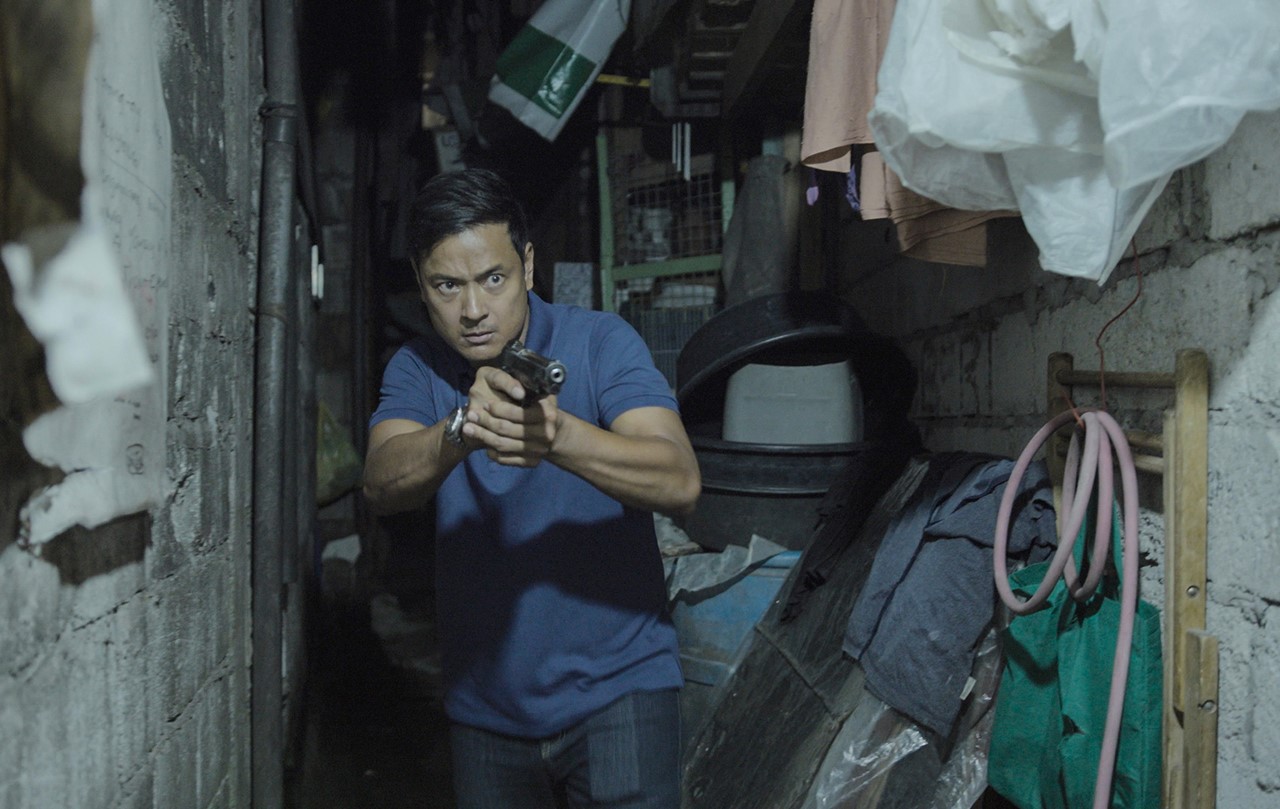 ALPHA, THE RIGHT TO KILL

ALPHA, THE RIGHT TO KILL

In the slums of Manila, everyone fights to survive. Elijah, a young father, deals in drugs that he hides inside papayas, and even Espino, a policeman, uses unofficial methods time and again. Before long, the two are collaborating in a fateful way: as an informant, or so-called alpha, Elijah reveals the identity of a large drug ring. When the police arrive, Espino confiscates the drugs and gives Elijah the task of selling them. What brings these two lawless men together also separates them and leads to conflict. Both of them desire greater security by accumulating wealth, but one is motivated by necessity, while the other is motivated by greed. The boundaries between good and evil become increasingly blurred. Director Brillante Mendoza has dealt with the drug policy of his country in his previous works. ALPHA, THE RIGHT TO KILL is thus fiction, but inspired by the real and harsh drug war waged by Philippine president Rodrigo Duterte, who since taking office in 2016 has encouraged both the police and the civilian population to take part in a bloody pursuit of drug lords and consumers of drugs. 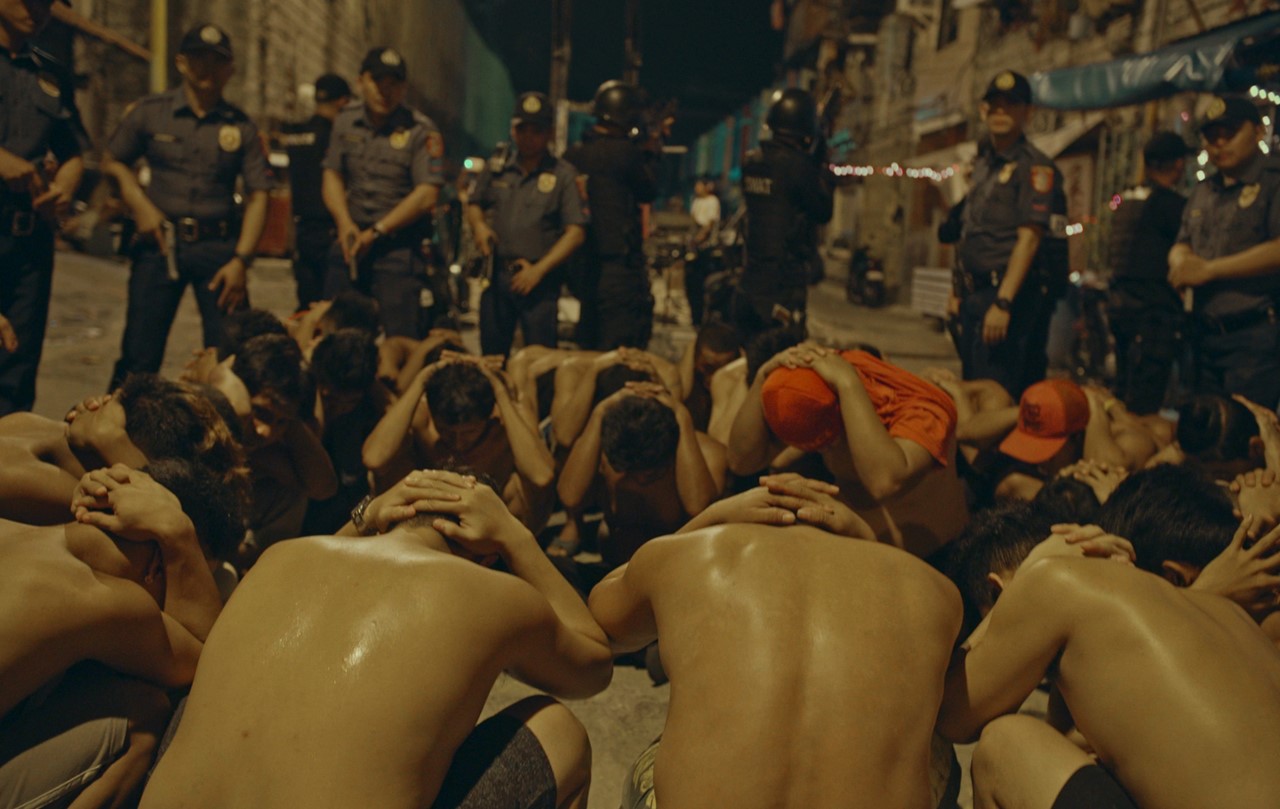 Brillante Mendoza was born in San Fernando, Philippines, in 1960. He has been a director since 2005. His first feature film, THE MASSEUR, received the Golden Leopard at the International Film Festival in Locarno. Mendoza's films have been shown at Cannes, Venice, and Berlin, as well as FILMFEST MÜNCHEN. For KINATAY, a film about a policeman who becomes complicit in the murder of a prostitute, he received the Golden Palm for best director in Cannes in 2009. In his Netflix series AMO (2018), as in his latest film ALPHA, THE RIGHT TO KILL, he deals with drug policy in his country.