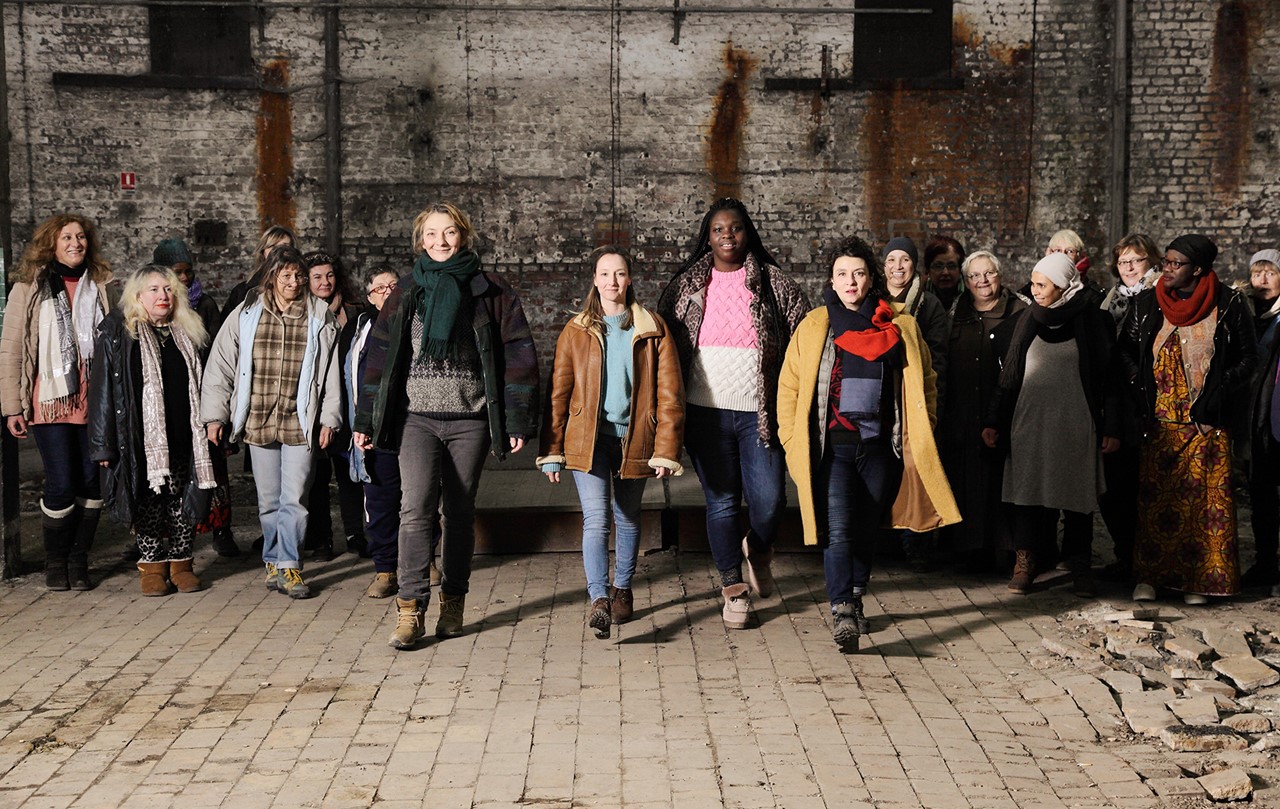 The "invisibles" of the title are hardly noticed: a group of homeless women for whom the L'Envoi center is at least a point of contact. To the city government, the fact that only four percent of them are reintegrated into French society is too meager a result, which is why it wants to cut funding for the center. A group of social workers are prepared to offer resistance by secretly putting the homeless women in a factory and attempting to prepare them for the job market. It's not an easy task, but with a bit of cheating and ingenuity, a lot is possible in this critical feel-good comedy in which some of the homeless women play themselves.

Louis-Julien Petit was born in Salisbury in 1983. In 2004, he graduated from the École supérieure de réalisation audiovisuelle (ESRA). For more than ten years, he was an assistant director on such films as WELCOME TO THE STICKS (2008), INGLOURIOUS BASTERDS (2009), and MR. MORGAN'S LAST LOVE (2013), while also making his own short films. DISCOUNT (2014) was his feature-film debut, followed by CAROLE MATTHIEU (2015) with Isabelle Adjani and Corinne Masiero. INVISIBLES is his third feature film.