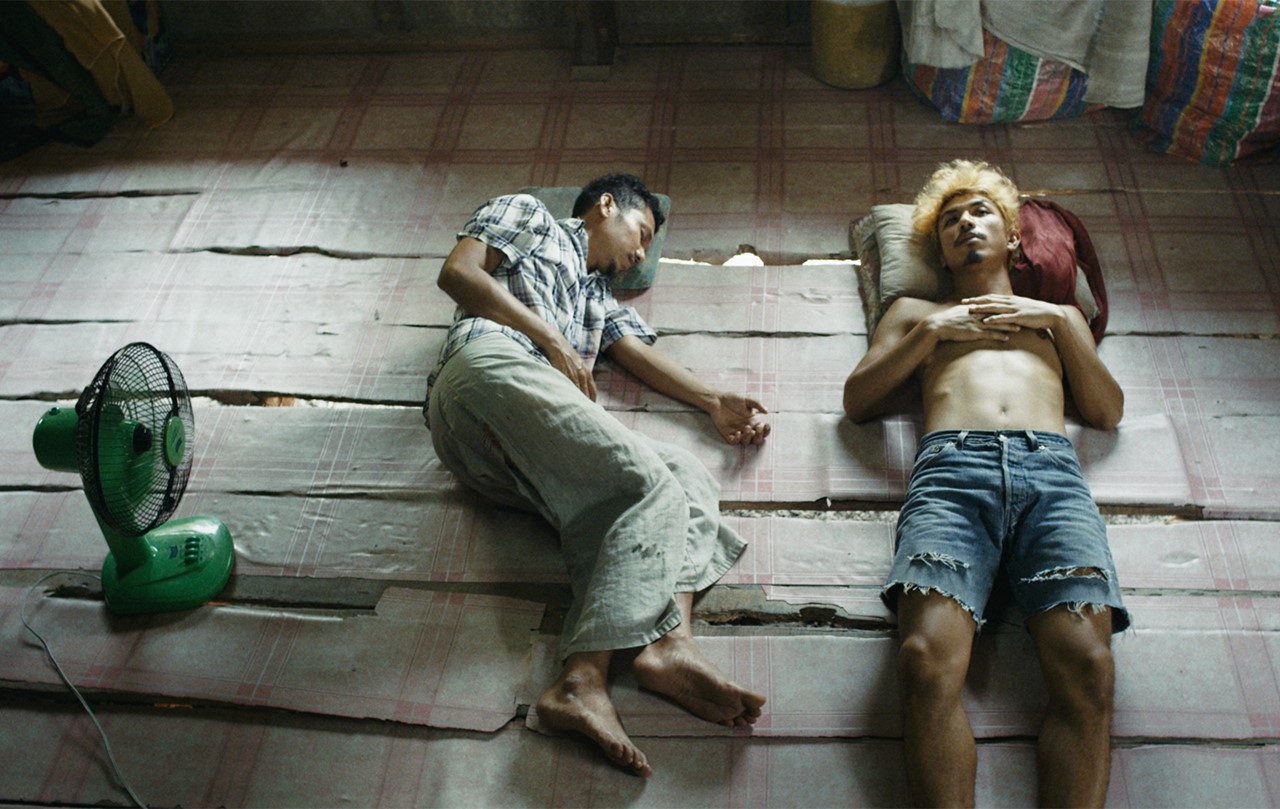 A river is all that separates Myanmar from eastern Thailand. To the Rohingya, a Muslim minority persecuted by the Myanmar government and to whom this film is dedicated, this body of water appears to be a border that's easily crossed. Phuttiphong Aroonpheng uses this as the starting point for his first full-length feature film to address the topic of refugees in documentary-style realism. A nameless Thai fisherman spends his days searching the forest for sparkling jewels with which he hunts manta rays. He and a group of villagers also move through the adjoining swamps to track down and kill refugees. On one such raid, he finds an injured man lying among the mangroves and decides to take him home and nurse him back to health. As the man appears to be mute, the fisherman doesn't learn anything about his reason for fleeing, let alone his name. He summarily names him after Thai pop singer Thongchai and works on making him his companion. The fisherman's moral metamorphosis seems to provoke the other villagers, and he disappears from one day to the next. Although Thongchai feels sorrow at the disappearance of his friend, he slowly begins to take over the life of the man who rescued him, including his dyed blond hair and his ex-wife. Director Aroonpheng previously worked as a cinematographer; here he captures the lives of the refugee and the fisherman in tranquil, expansive imagery. A debut film that is as beautiful as it is melancholy. 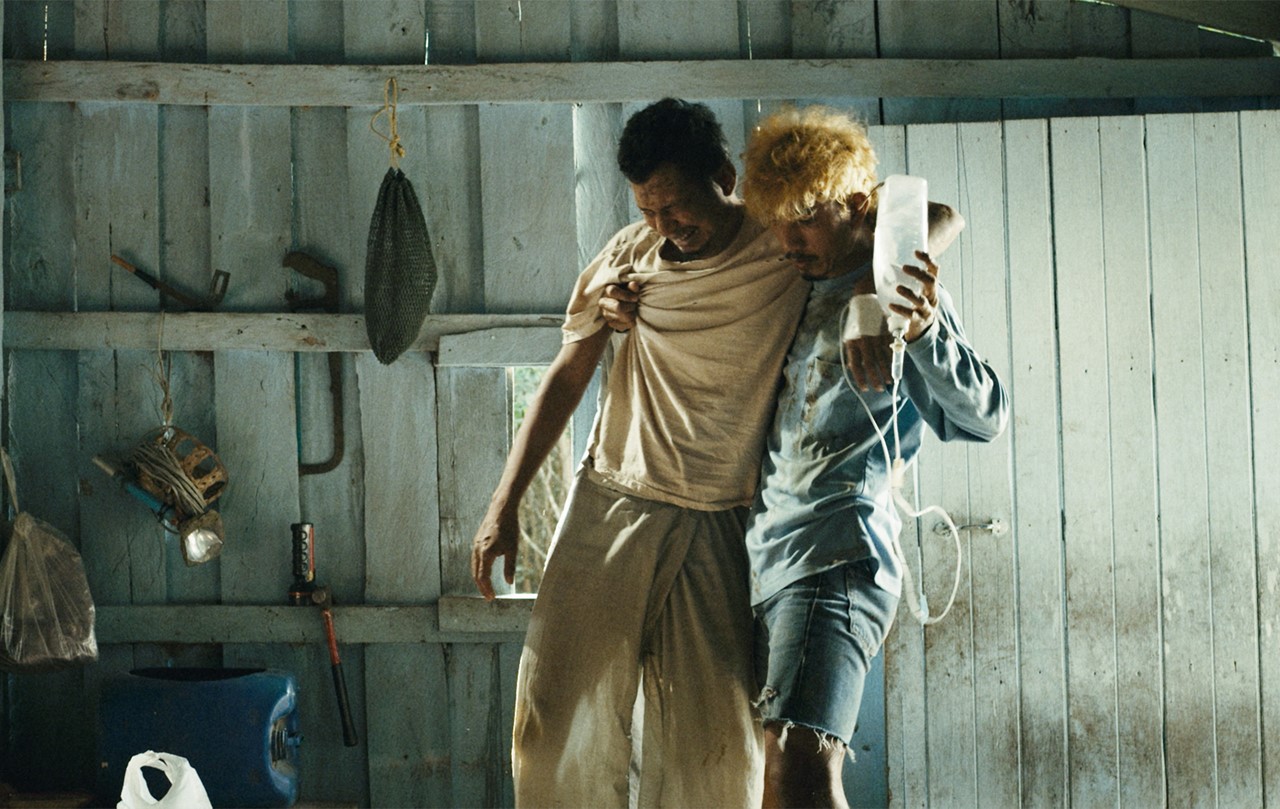 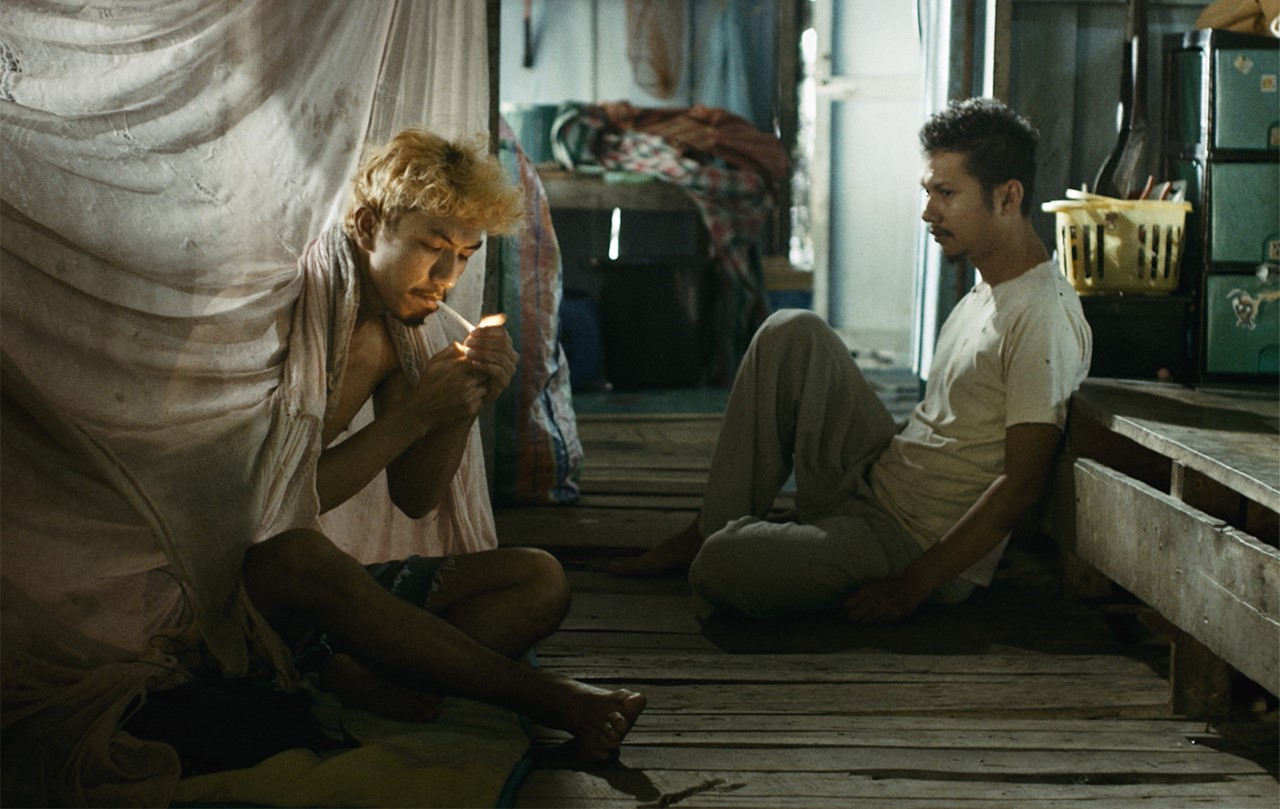 Born in Bangkok in 1976, Phuttiphon Aroonpheng studied fine arts at Bangkok's Silpakorn University. Since 2006, he has directed several experimental short films, including the award-winning FERRIS WHEEL (2015). As a cinematographer, he contributed to THE ISLAND FUNERAL (2015) and VANISHING POINT (2015). His first feature film, MANTA RAY, was named best film in the "Orizzonti" section of the Venice International Film Festival.