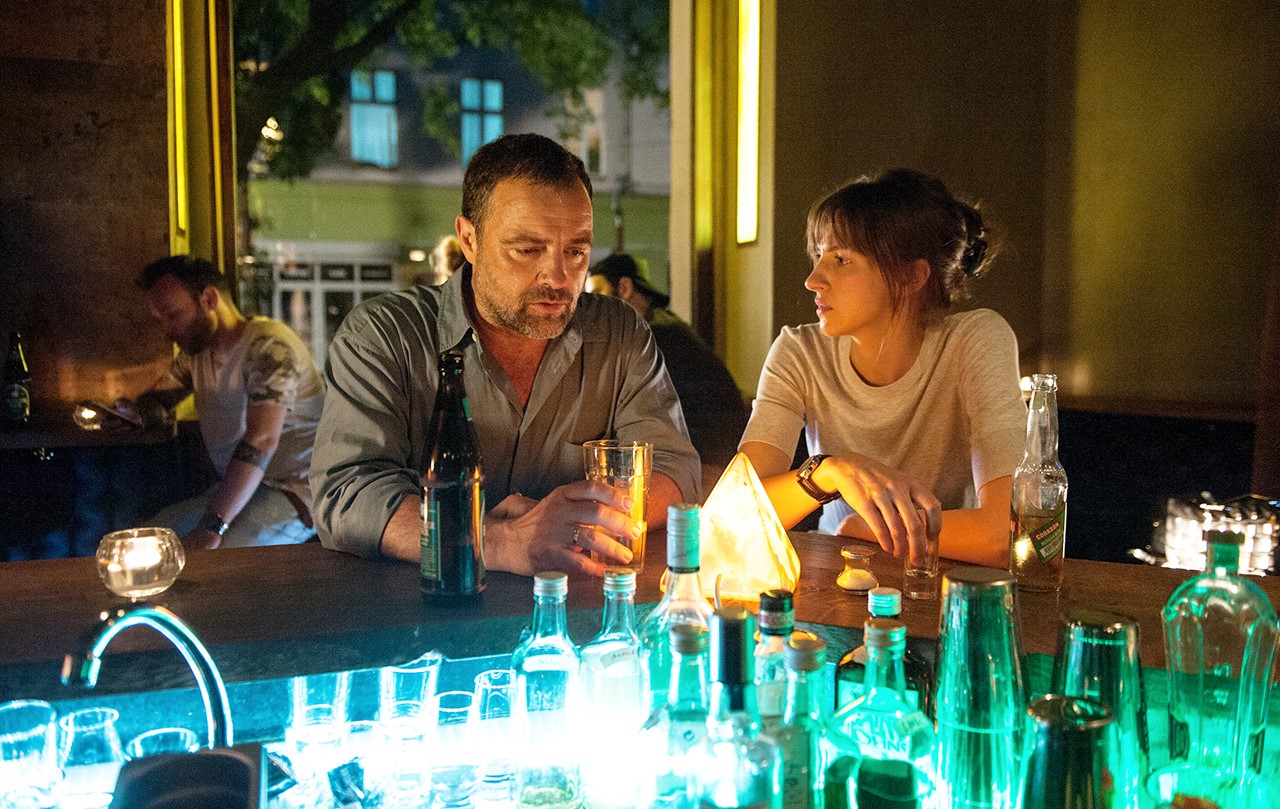 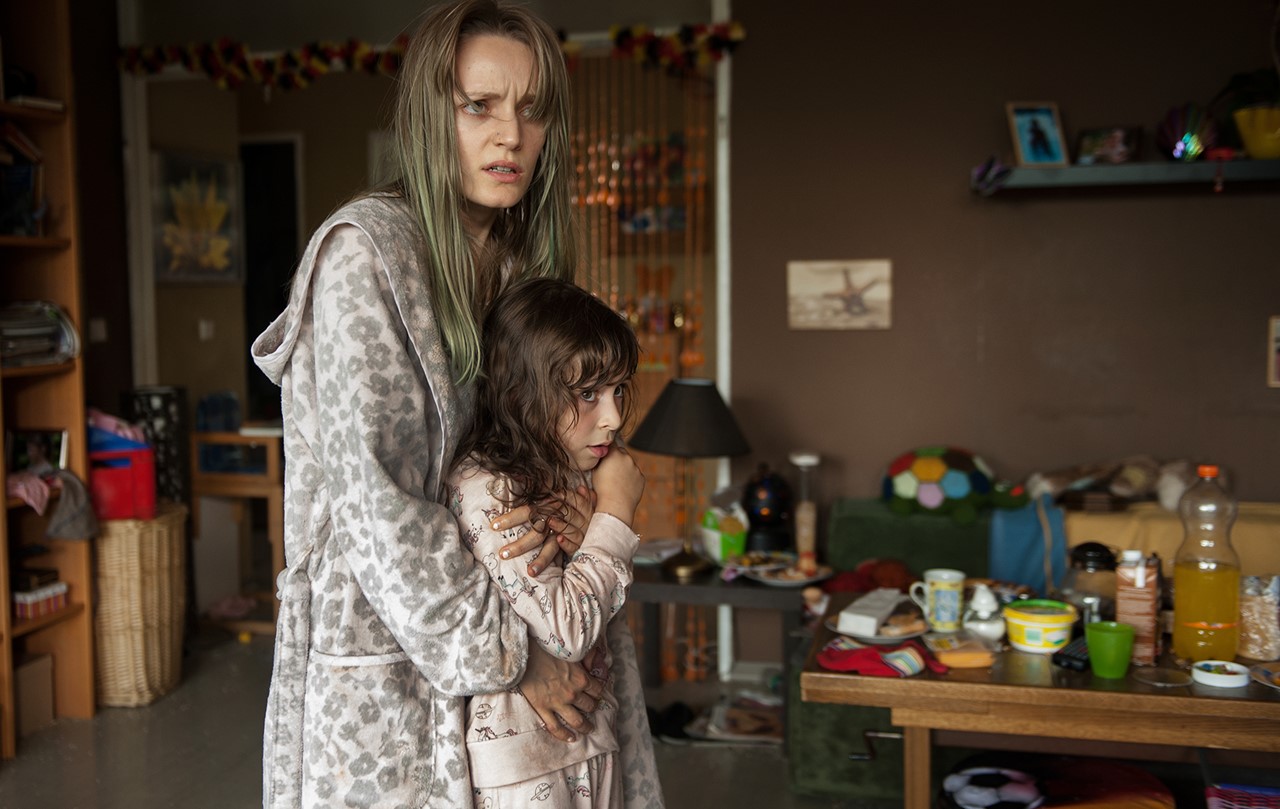 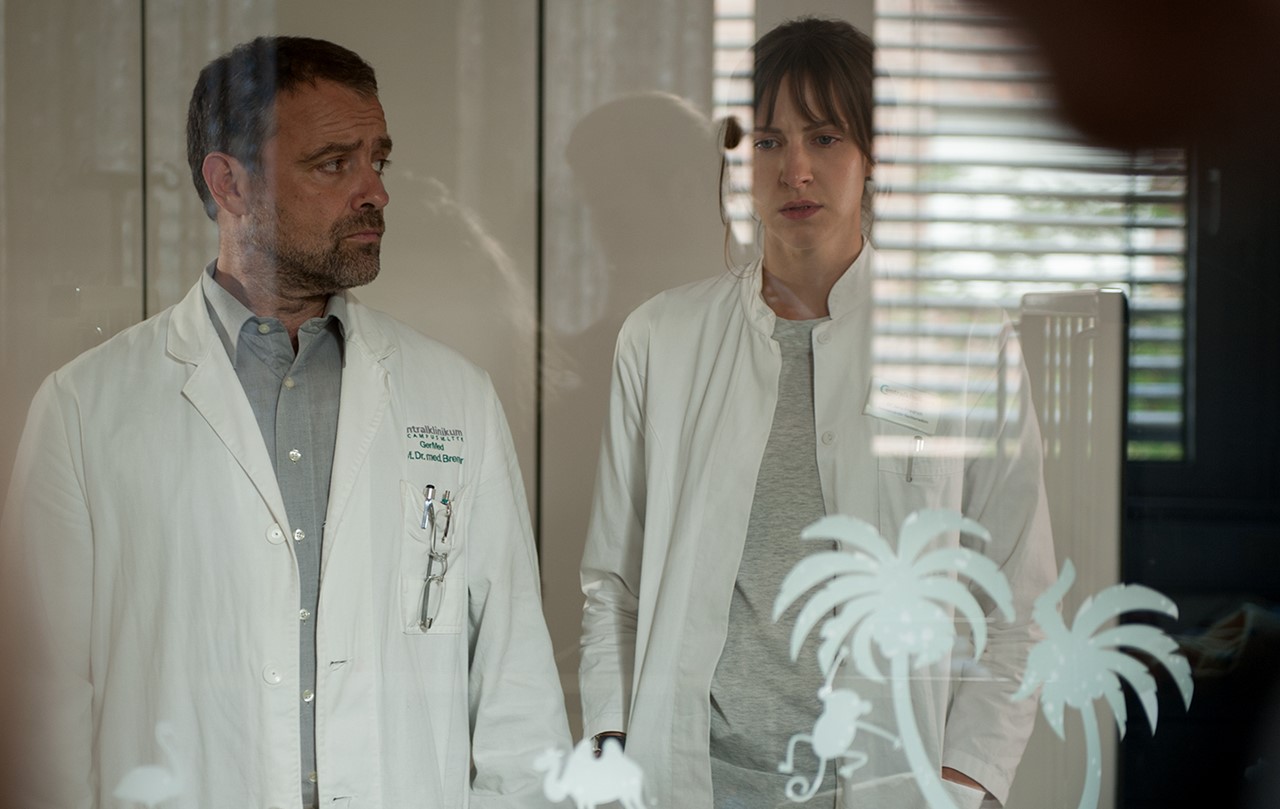 Johannes Fabrick was born in Vienna in 1958. He studied scriptwriting and film directing at the Filmakademie Wien. Since the mid-1990s, he has directed documentary films and later award-winning feature films. His first feature-length film, BERNHARDINER & KATZ, for example, received the Erich Neuberg Award in 1998; SCHLEUDERTRAUMA (2001) received a Romy, an Austrian award for film and television, in 2004. THE LAST FINE DAY (2011), about a mother who without warning commits suicide, was acclaimed by critics and audiences alike. The film received, among other awards, the Grimme Award as well as the German Television Award in the category of best actor (Wotan Wilke Möhring). The TV drama I NEVER TOLD YOU had its premiere at FILMFEST MÜNCHEN in 2011. Fabrick's films often have Julia Koschitz in the leading role; these include TAKE GOOD CARE OF HIM (which premiered at FILMFEST MÜNCHEN in 2013) about a terminally ill woman who seeks to bring her husband and his ex-wife back together before her death. In 2018, at the 58th TV Festival in Monte Carlo, Fabrick received the Prix Signis for BENEDE.