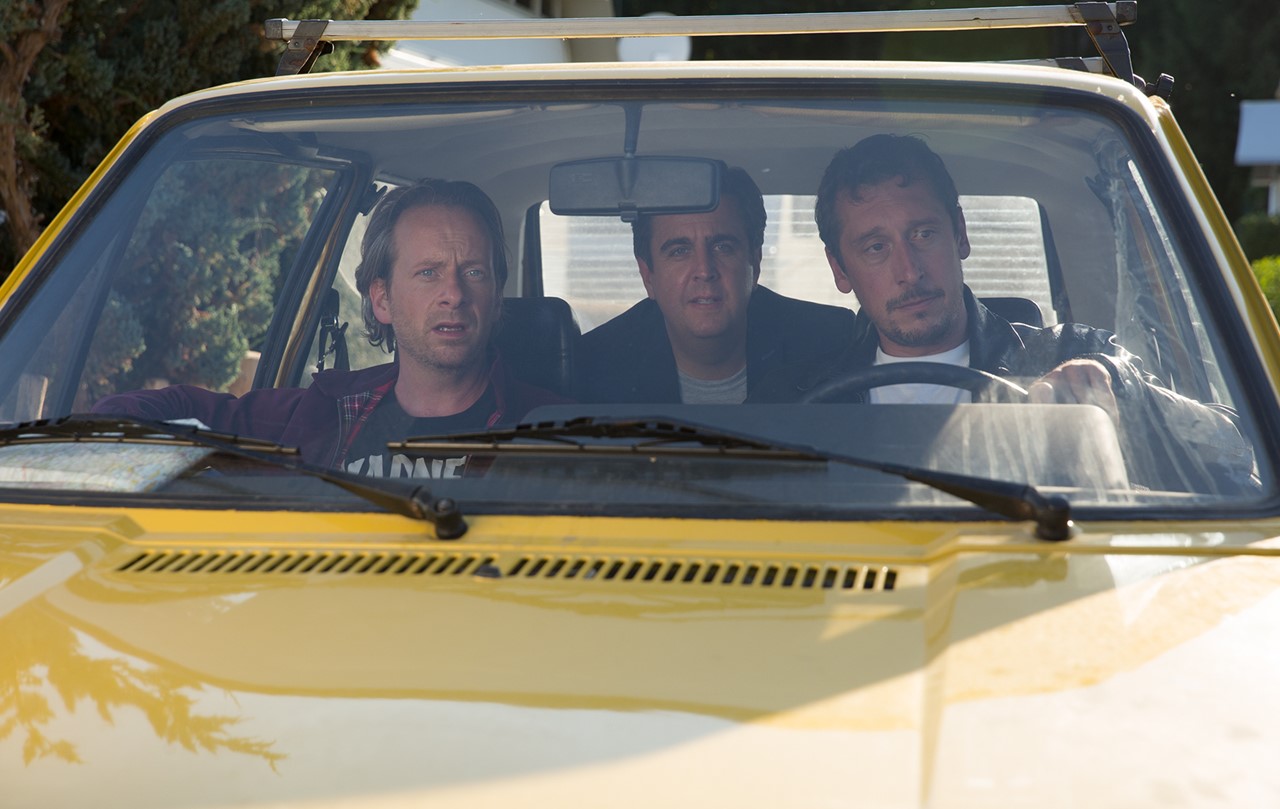 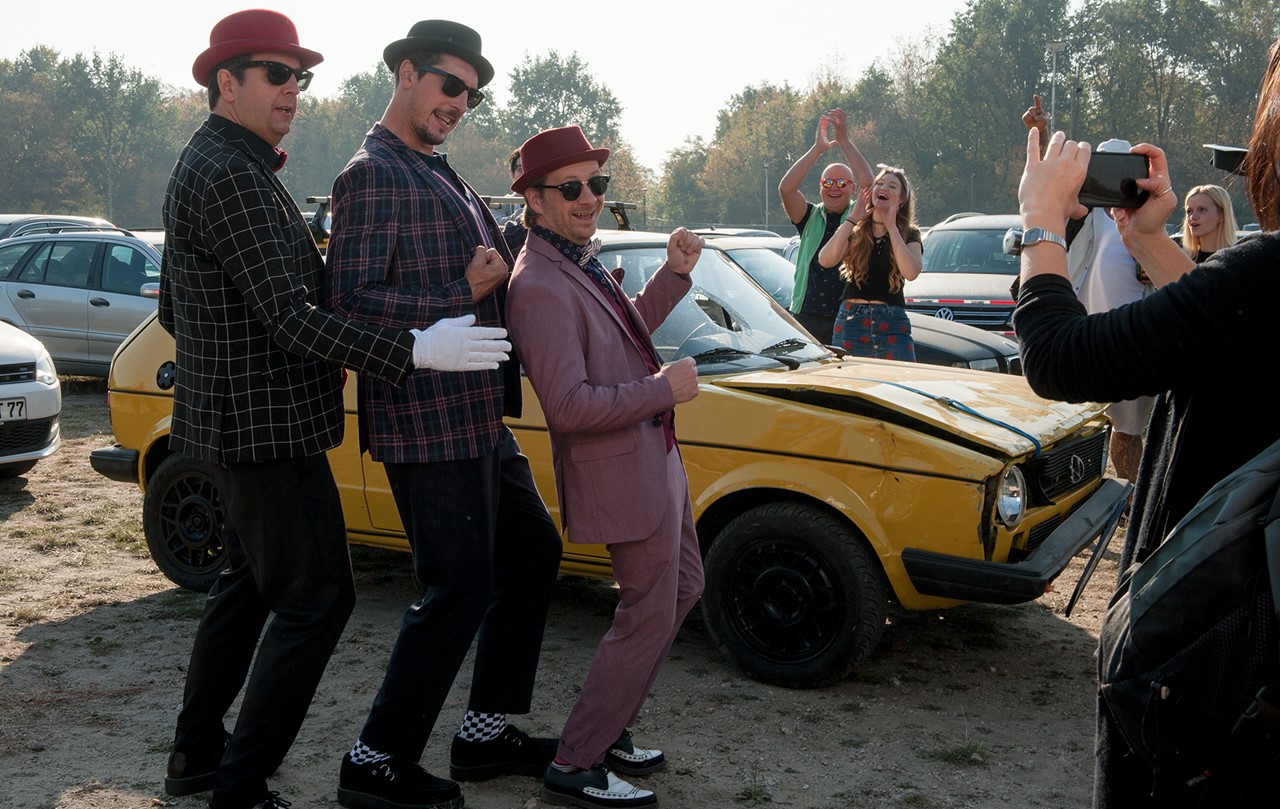 Eoin Moore was born in Dublin in 1968. In 1988, he moved to Berlin, where he worked as a camera operator and sound engineer. From 1991 to 1998, he studied film directing at the German Film and Television Academy Berlin (dffb); his graduation film BREAK EVEN, received several awards. Later, he would himself teach film directing and stage direction at dffb and at HFF München. Moore has made several motion pictures and TV movies, including PIGS WILL FLY, (2002), with Moore regular Andreas Schmidt in the leading role. Moore is, among other things, the head author of cases handled by the Rostock detective team Bukow and König in the ARD crime series POLIZEIRUF 110. In 2018, the episode MUTTERTAG earned him the City of Hamburg’s Crime Thriller Award.