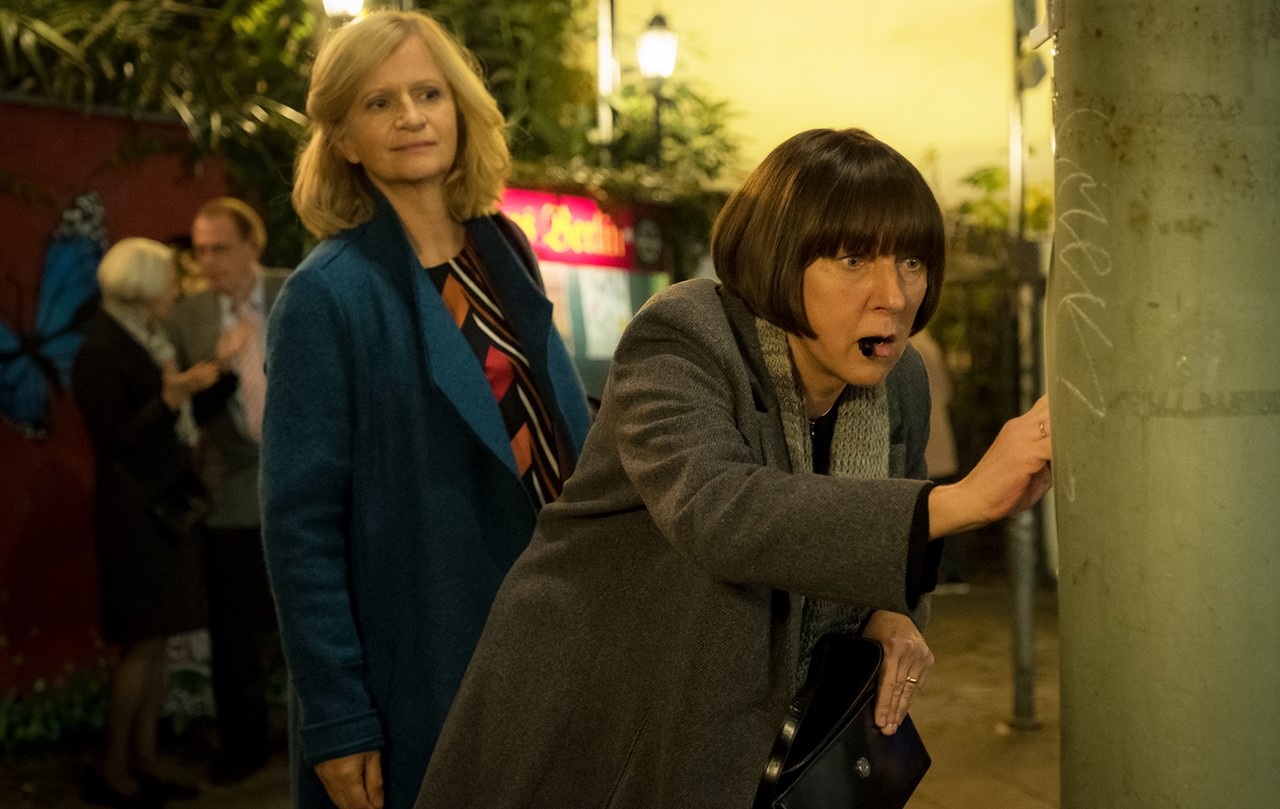 MY NEIGHBOURS WITH THE FAT DOG

MY NEIGHBOURS WITH THE FAT DOG 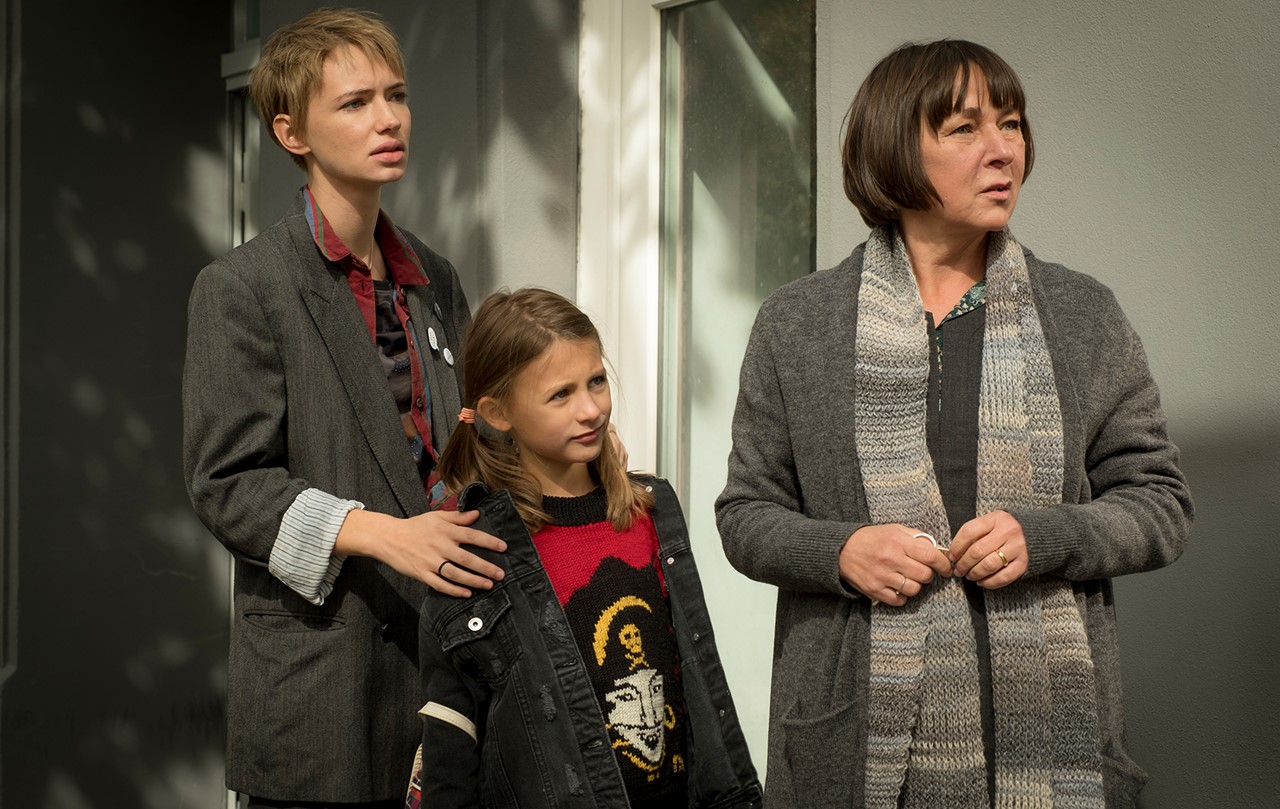 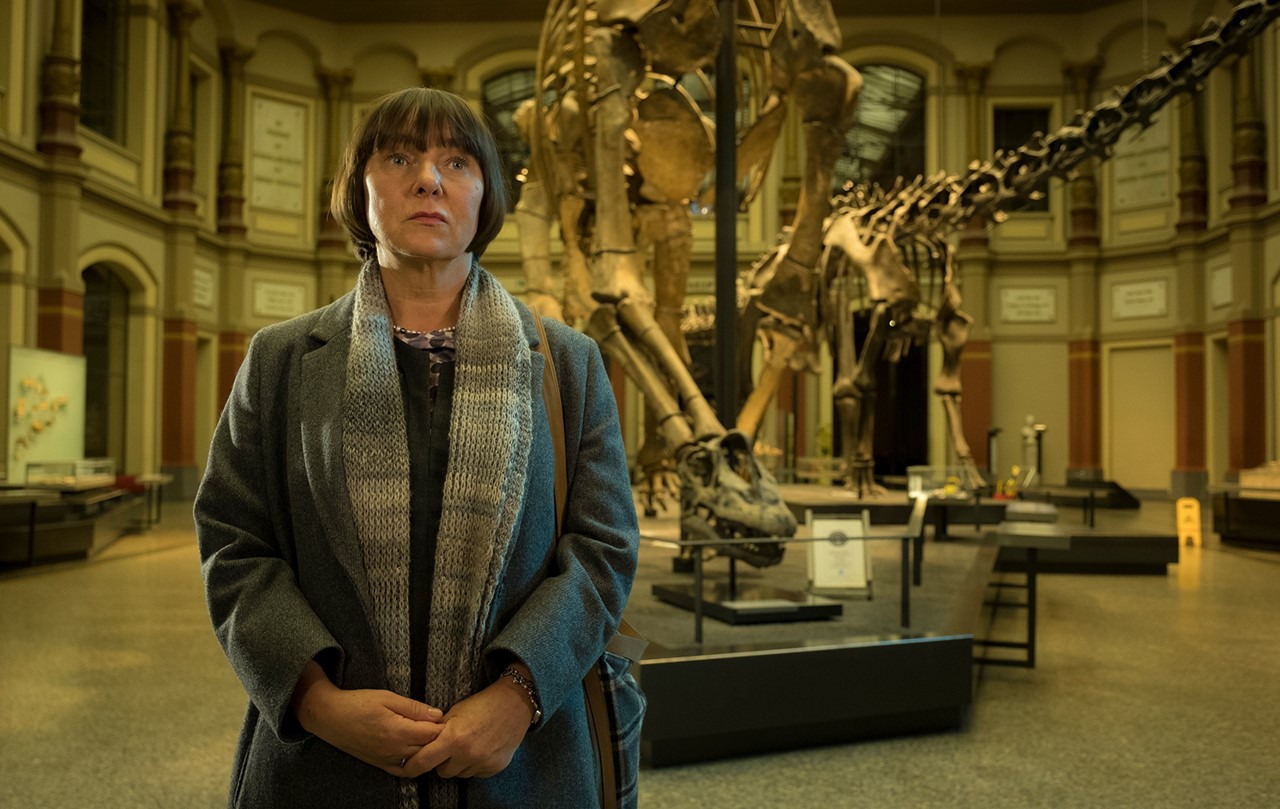