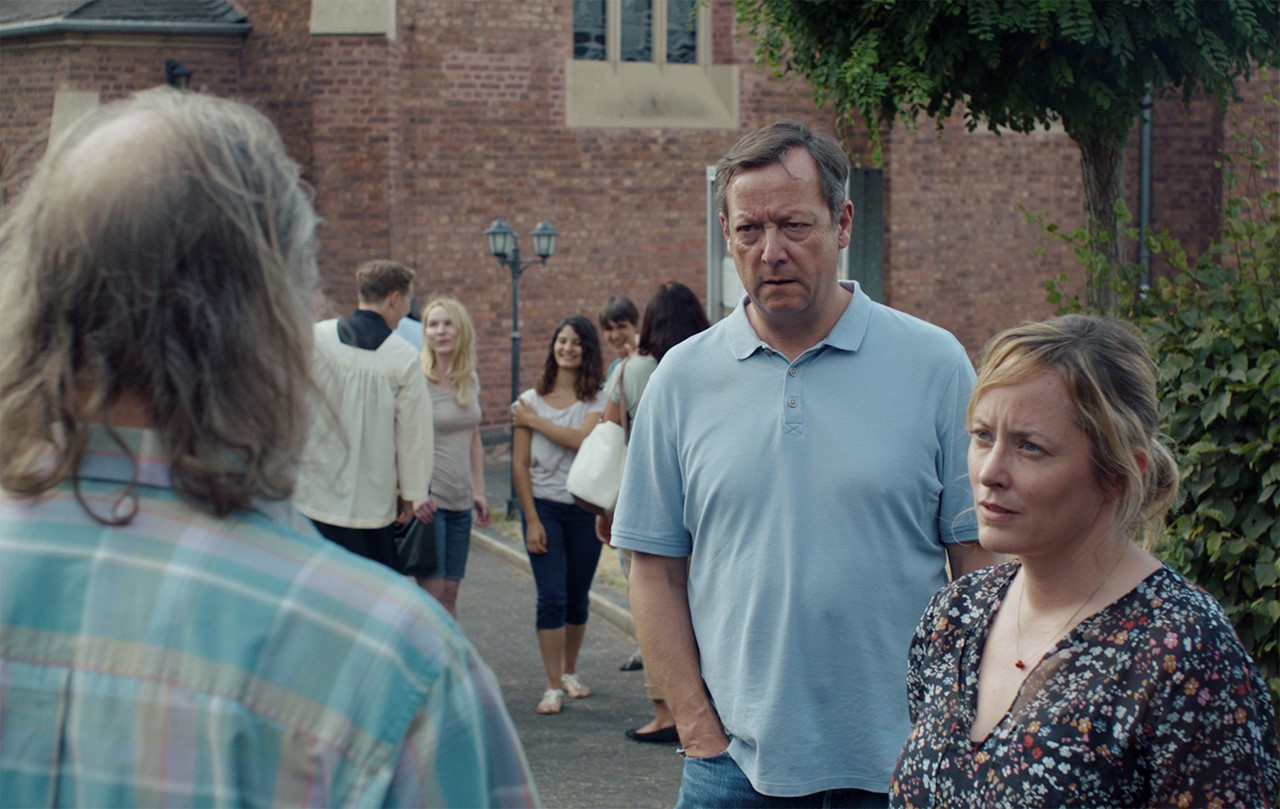 WE WOULD BE DIFFERENT

WE WOULD BE DIFFERENT

At age 15, Rupert Seidlein was an eyewitness as his parents and his best friend were shot and killed by two police officers. The officers, however, were acquitted of wrongdoing. Thirty years later, Rupert and his wife Anja return to the place where he grew up. Rupert seems to have found closure regarding that fateful night, appears buoyant, and even offers now-retired police sergeant Horn a toast to reconciliation. A short time later, however, Horn drowns in the Rhine River. Anja suspects that this is no coincidence, but the local police end their investigation rather abruptly. Only Commissioner Wackwitz believes that Horn was murdered and refuses to drop the matter. Anja comes to realize that her husband has not overcome his pain, grief, and anger at all. She seeks to protect him from Wackwitz's encroaching investigation, but Rupert simply cannot find peace. 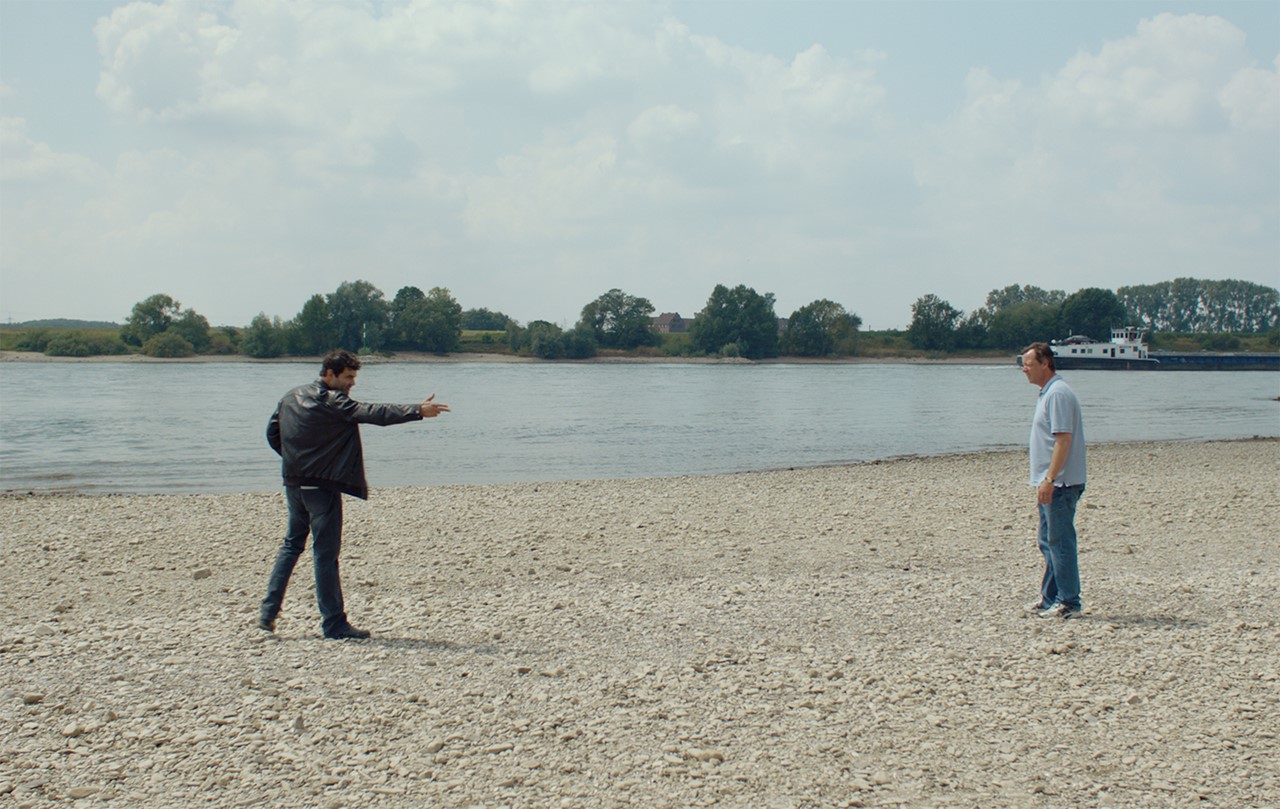 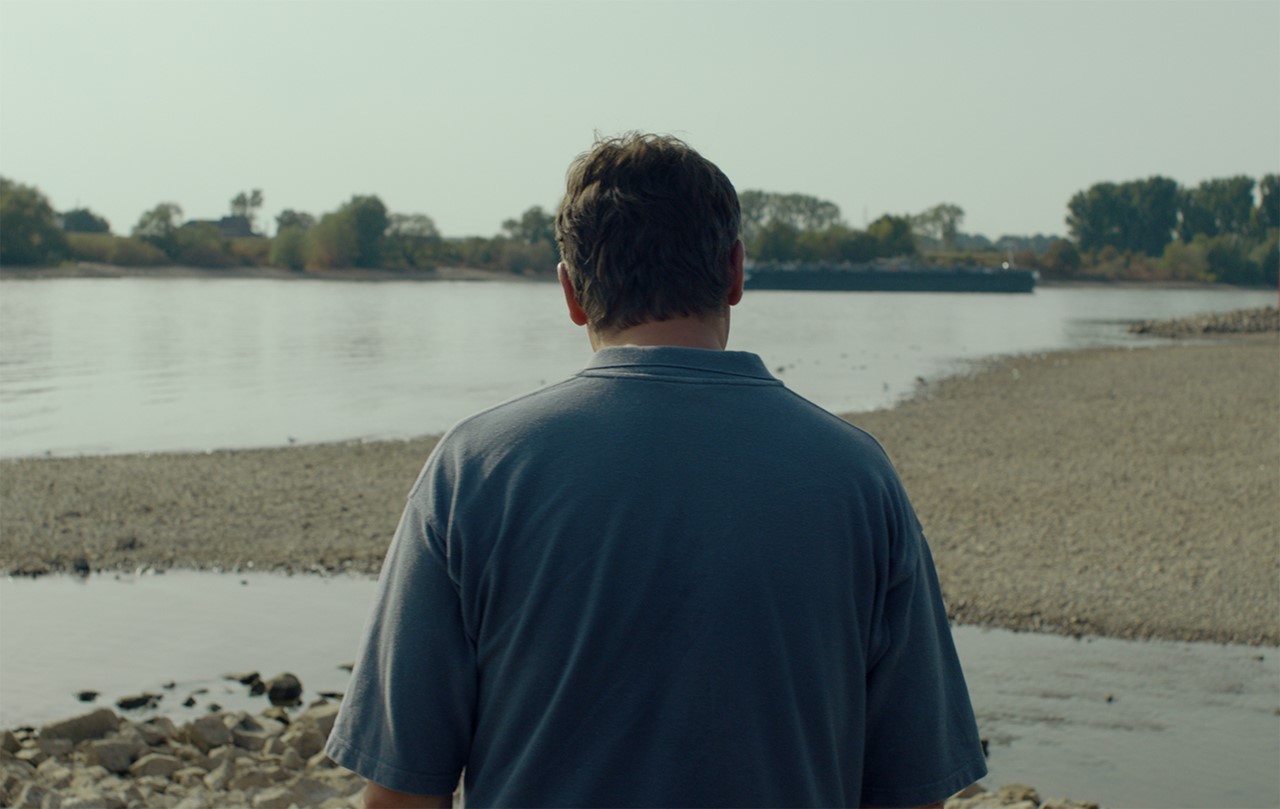