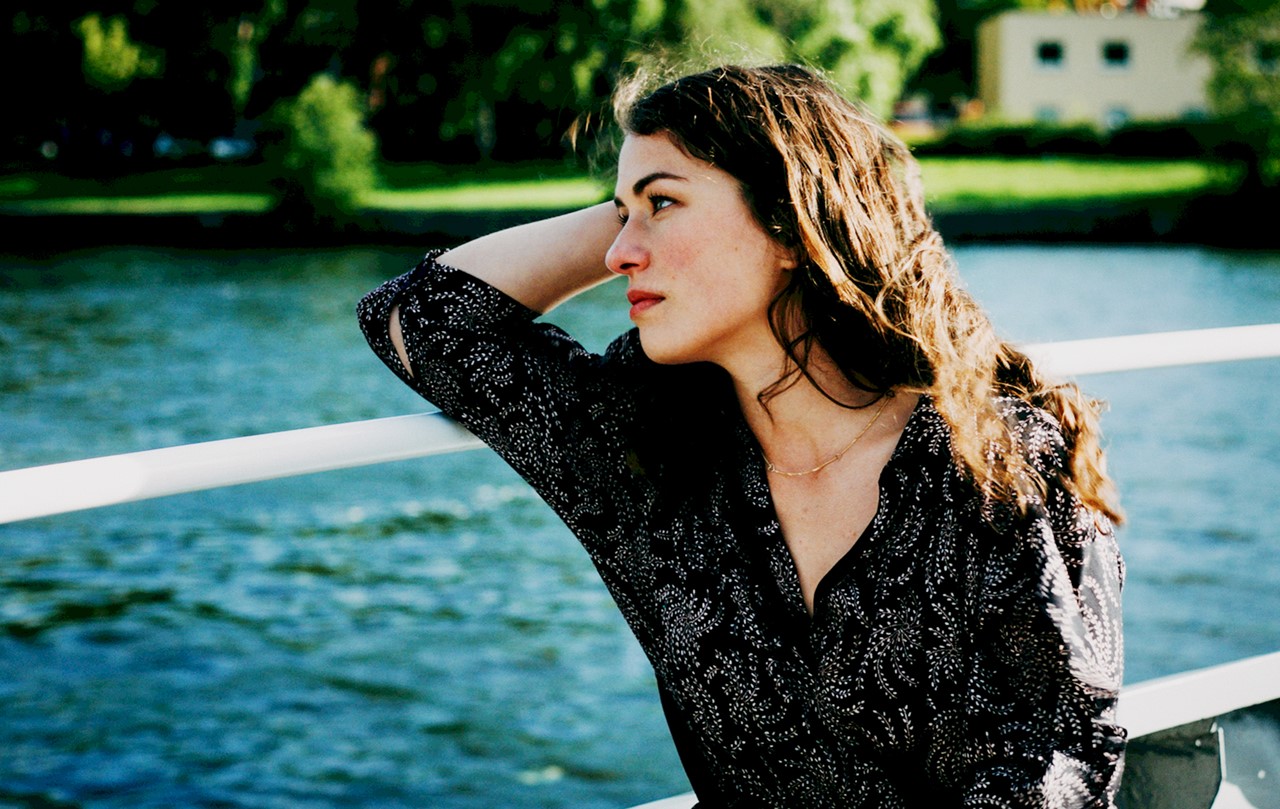 Ava is far from happy about having to move in with her mother again after finishing college. A lot has changed since she was a child. Her old room is occupied by her mother's home exercise machine and Ava's friends have their own lives to worry about. However, her mother has found a new boyfriend who is not much older than Ava herself. Ava finds herself without any prospects for the future and doesn't quite know what to do with her life. Looking for a sense of purpose, the twenty-something starts interning with a theater group. There things get more complicated. Her interest in the actor Jonas doesn’t make things easier.

Sophie Kluge was born in Munich in 1983. She majored in film studies in Paris and earned her master's degree in directing at King's College, London, and the Royal Academy of Dramatic Arts. In addition to her work at London's Old Vic Theatre and as assistant director at the Deutsches Theater in Berlin, she has directed several short films. She gained experience in feature films as co-author of the screenplay to SMS FÜR DICH (2016). GOLDEN TWENTIES is her first feature-length film.