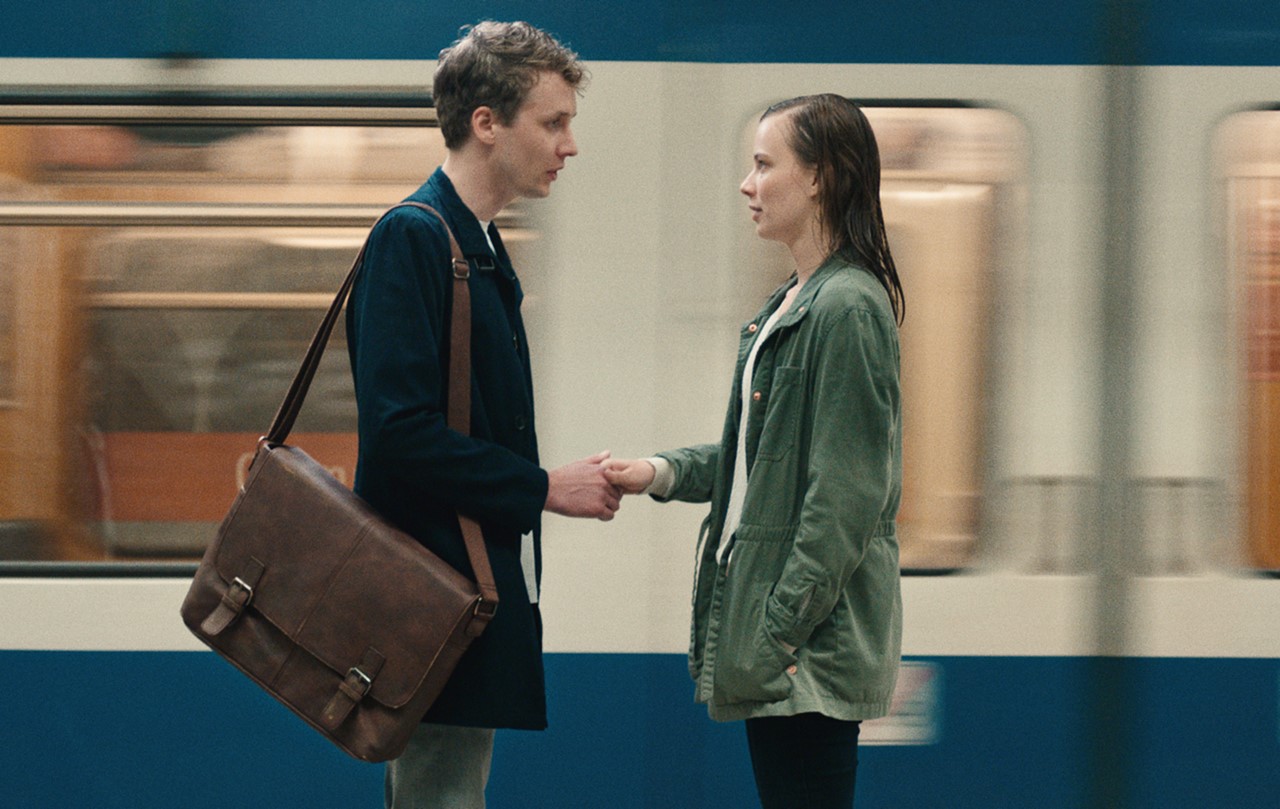 For Nora and Aron, it's love at first sight when they meet in the subway one rainy day. Their meeting was pure coincidence, Nora says. Everything is fated, says Aron. But then, all of a sudden, Aron is torn from life, he dies in Nora's arms. For Nora, time stands still. She tries to numb her pain, soon spends the night with Natan (Edin Hasanovic), who as if by chance crosses her path time and again. He offers Nora support and stability. She has the strange feeling she knows him already, without suspecting what actually connects them... 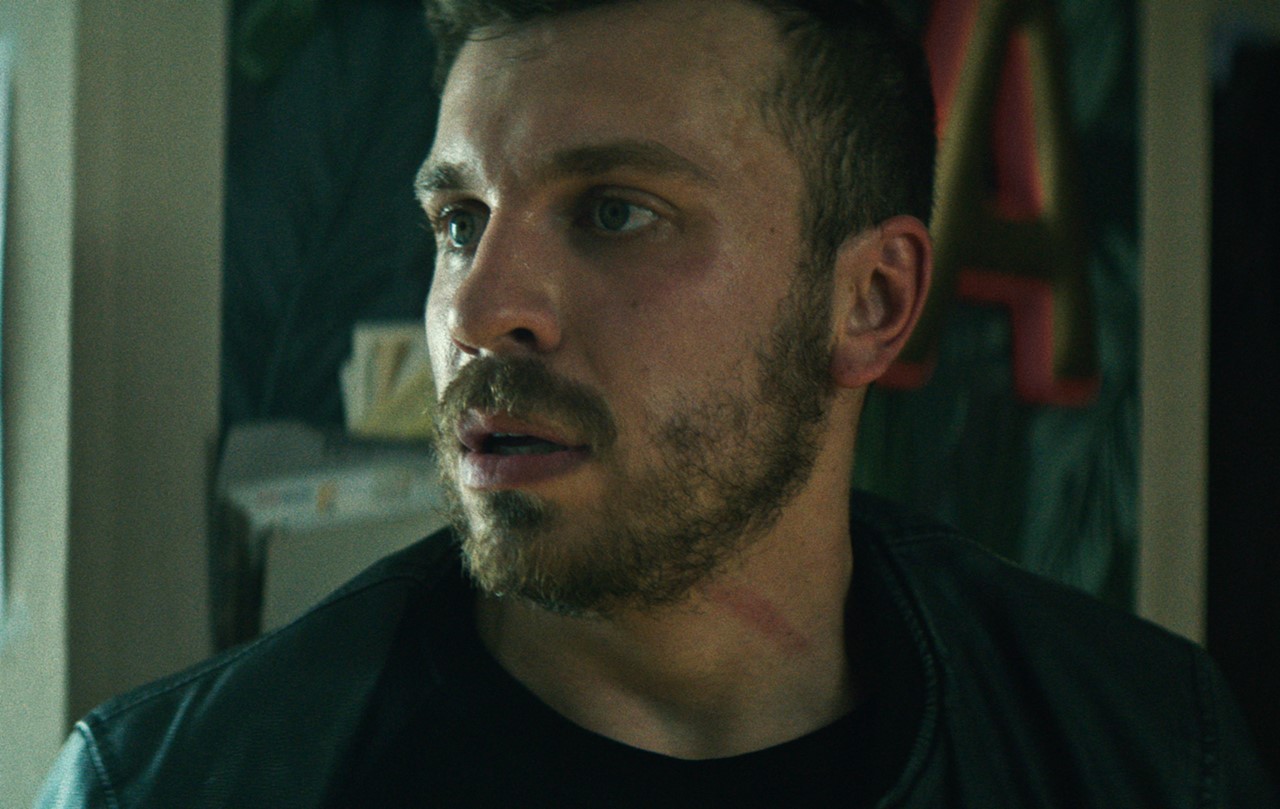 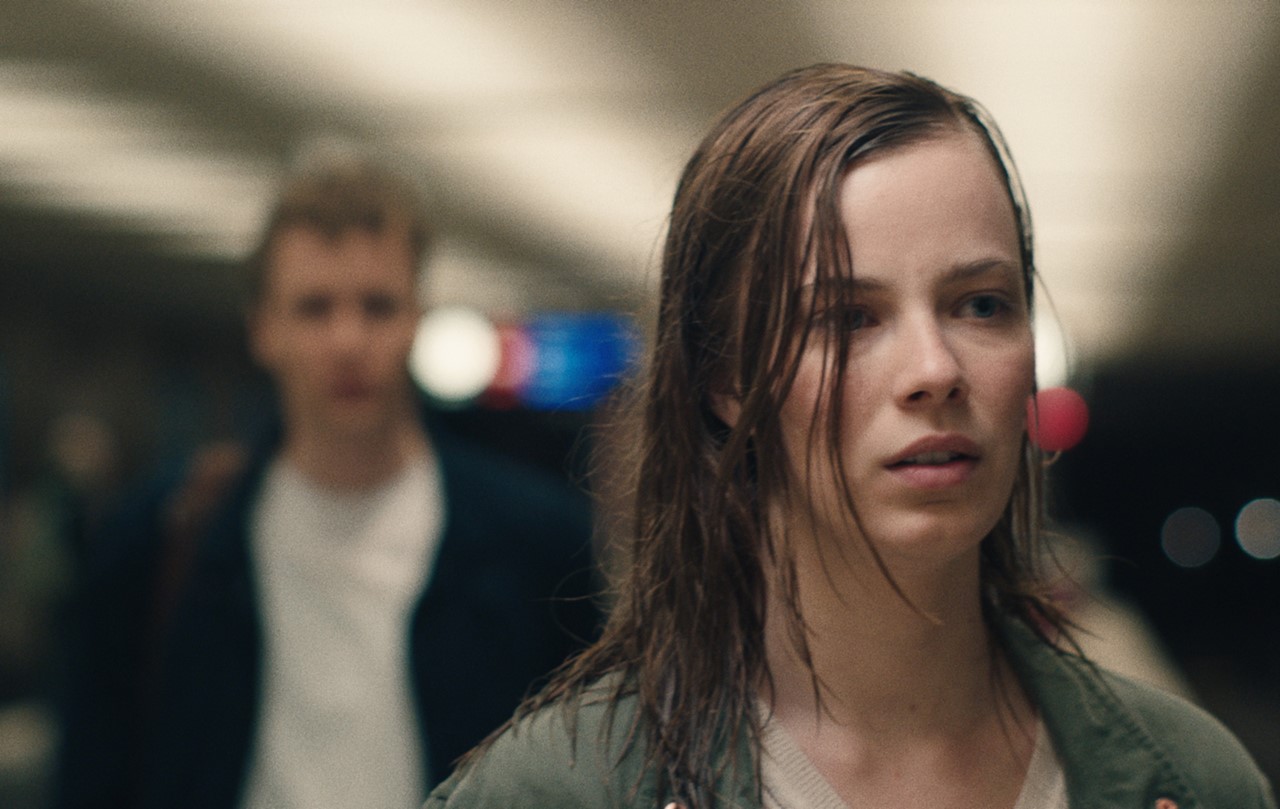 Mariko Minoguchi was born in Munich in in 1988. After graduation, she completed internships and assistantships in the areas of production, directing, cinematography, and production design on more than ten film and television productions. In 2007, she directed the short film MAYBE, which was funded by the Landeszentrale für neue Medien and which won the German Youth Film Award. In 2010 she directed the short films LIEBEN ALLEIN and GESCHWISTERHERZEN. In 2011, Minoguchi founded the production company TRIMAPHILM (now called TRIMAFILM) and served as a producer of the short films WIE DU KÜSST and I REMEMBER. Minoguchi's short film KARLSTOD, which premiered in 2012, was screened at more than 30 national and international festivals, where it received various awards. In collaboration with director Tim Fehlbaum (HELL), Minoguchi wrote the screenplay for the international co-production HAVEN: ABOVE SKY, which is set to be completed in 2019. RELATIVITY is her feature-length debut as a director.