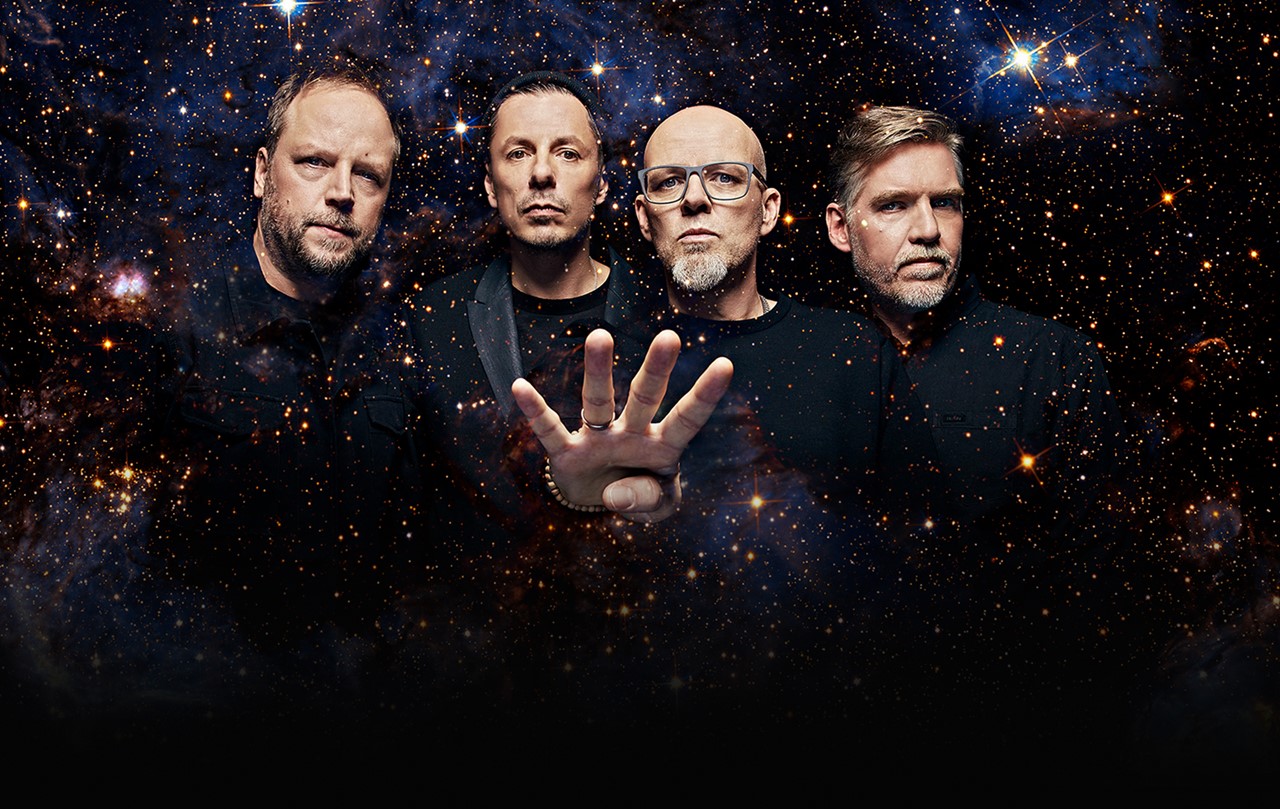 The 30-year history of German band Die Fantastischen Vier has resulted in numerous hits, from such unforgettable classics as "Die da!?!", "Sie ist weg", and "MfG" to their soccer world cup anthem "Zusammen" from last year. Even after such a long career, none of the four band members is thinking of quitting. What's the secret of Germany's most successful hip-hop pop band? What's different about them? How were they able to prevail within German popular culture and continue to grow over the years? A behind-the-scenes look at a band that made, and is still making, music history in Germany.

Thomas Schwendemann was born in Munich in 1977. His internships at film production companies and advertising agencies were followed by studies of directing and dramaturgy at the University of Music and Performing Arts Vienna as well as a major in directing at HFF München. Schwendemann teaches directing, runs his own production company, Zenofilm Gbr, and is a puppeteer at a marionette theater. He further directs and edits various television productions and is also an actor. His films as director include FELIX ENDE (2003), GUTEN TAG (2013), and SCHMUCKLOS (2019), the latter of which will also celebrate its premiere at FILMFEST MÜNCHEN this year.