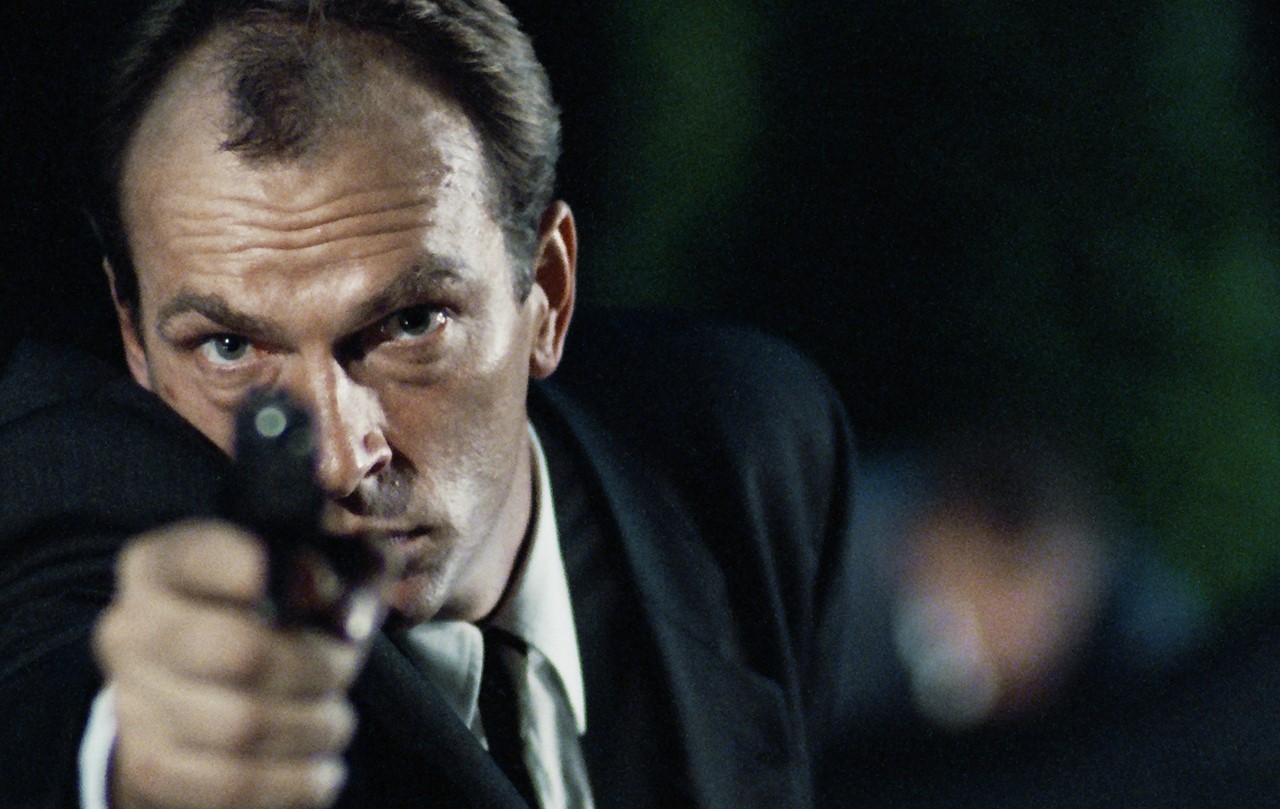 A reunion can be really nice — or it can be painful, as police sergeant Karl Simon comes to realize. Was that really his former colleague Heinz Schaefer, the one who'd beat him up while they were investigating an incident? How could it be him if he took his own life four years ago? This won't be the last nasty surprise for Simon during the course of his investigation. As he searches for answers on his own, a clue points to high-ranking politicians and the uppermost circles of society — all of whom will stop at nothing to prevent the truth from coming to light. Twenty-five years after the film's theatrical release in 1994, THE INVINCIBLES is being shown as a digitally restored director's cut with nine minutes of additional footage. Dominik Graf and members of the film crew will attend the screening. 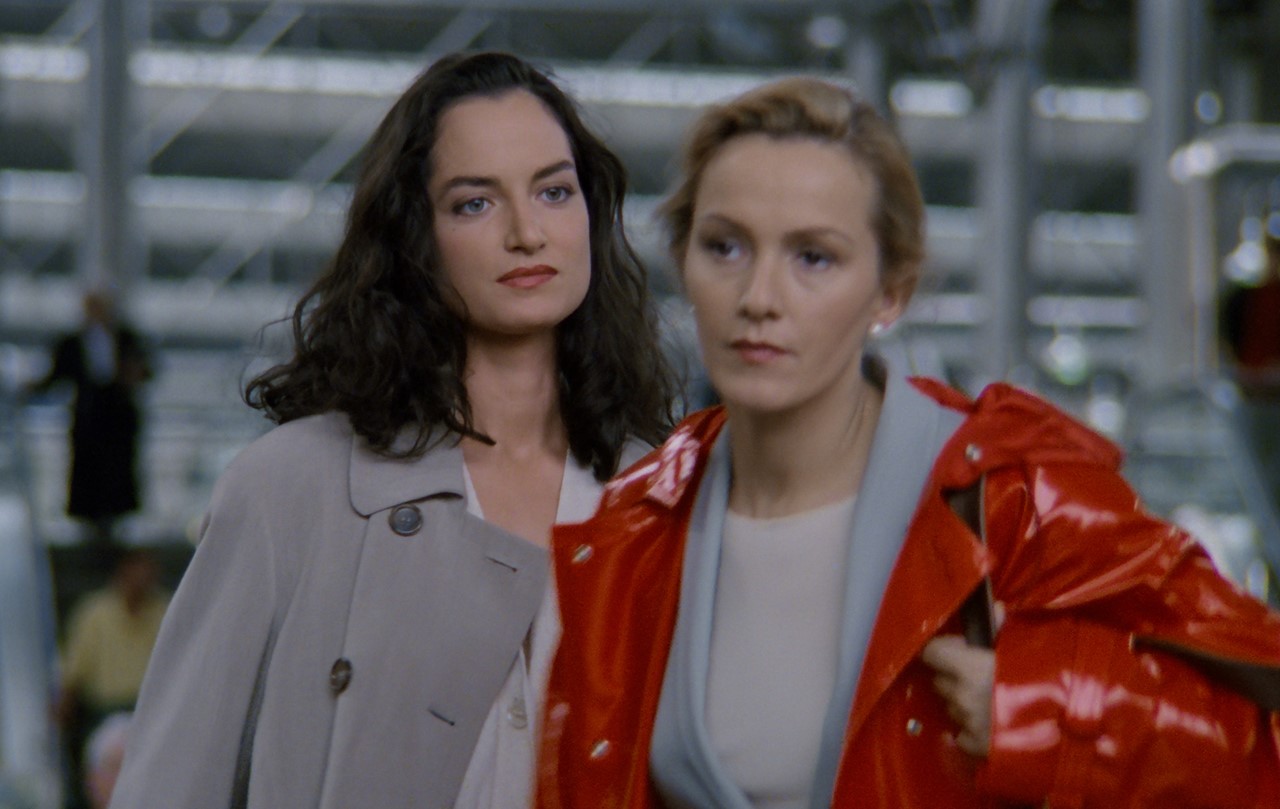 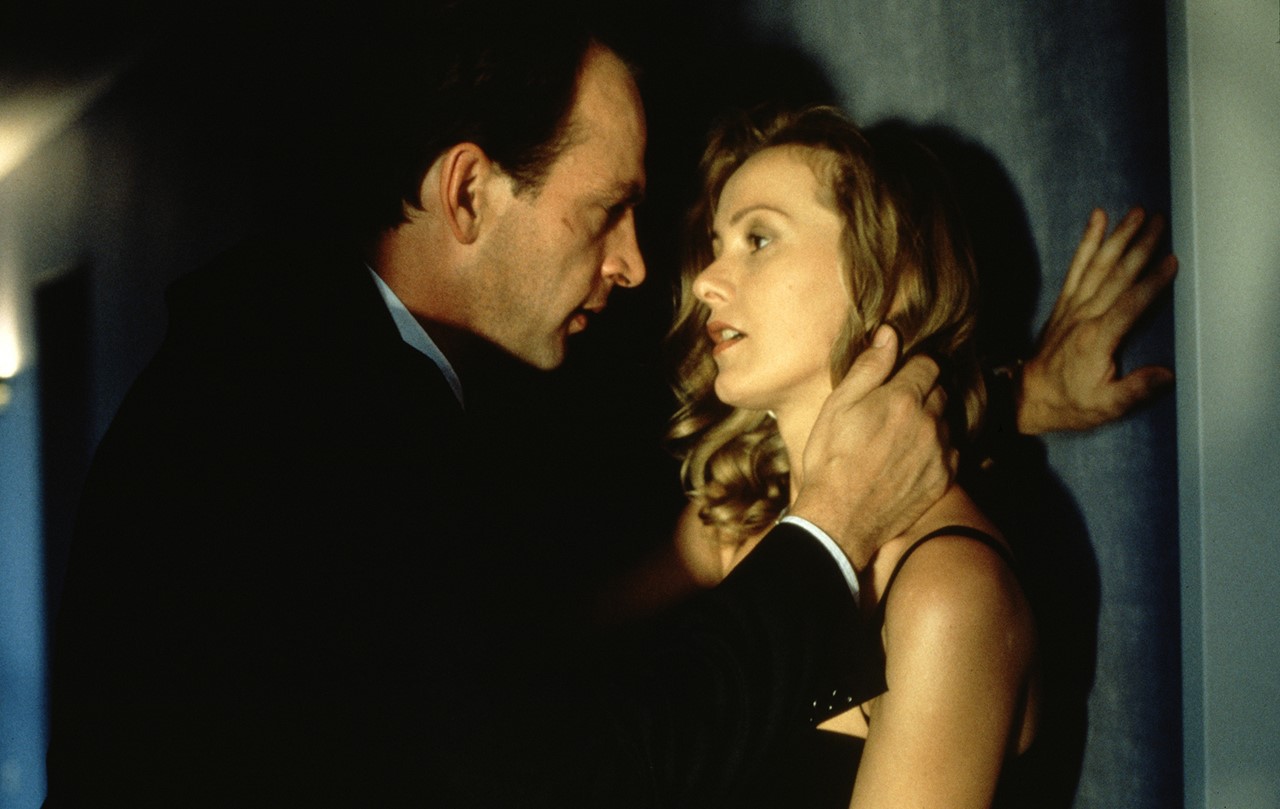 Born in Munich in 1952, Dominik Graf studied German literature and music for two years before transferring to the University of Television and Film Munich (HFF München). In 1980, his graduation film DER KOSTBARE GAST received the Bavarian Film Award for best new director. Since then, he's been a sought-after award-winning director of motion-picture and television productions. Among his various works, A MAP OF THE HEART (2002) and BELOVED SISTERS (2014) were shown in competition at the Berlinale. In addition to being a director, Graf teaches feature film directing in Cologne as a professor at the Internationale Filmschule Köln.