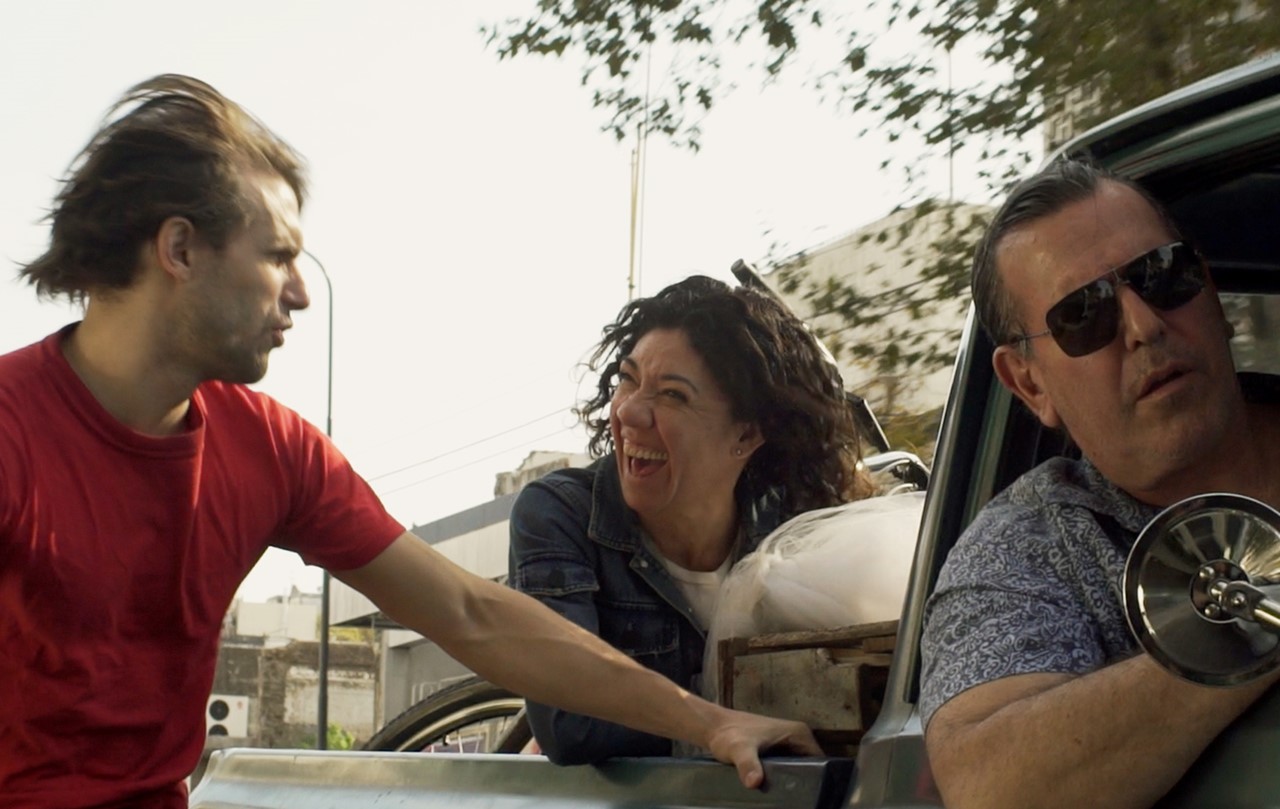 "We were workers of luxury. And nobody was rich enough to pay us. We had to be at the same time the actor and the documentarist. We had to be at the same time the painter and their muse. The poet and the landscape. The rifle and its prey. The rider and the horse. Don Quixote and Cervantes at the same time." A miserable Argentinian troupe of actors, dancers, musicians, filmmakers embark on a theatre tour of some country, probably in Latin America. If ever love and money were irreconcilable, POR EL DINERO would be the story of that tragedy. Like the El Pampero Cine artists' collective, to which director Alejo Moguillansky belongs and which is behind the epic LA FLOR, this film constantly questions the meaning of film and the conditions under which art is made. 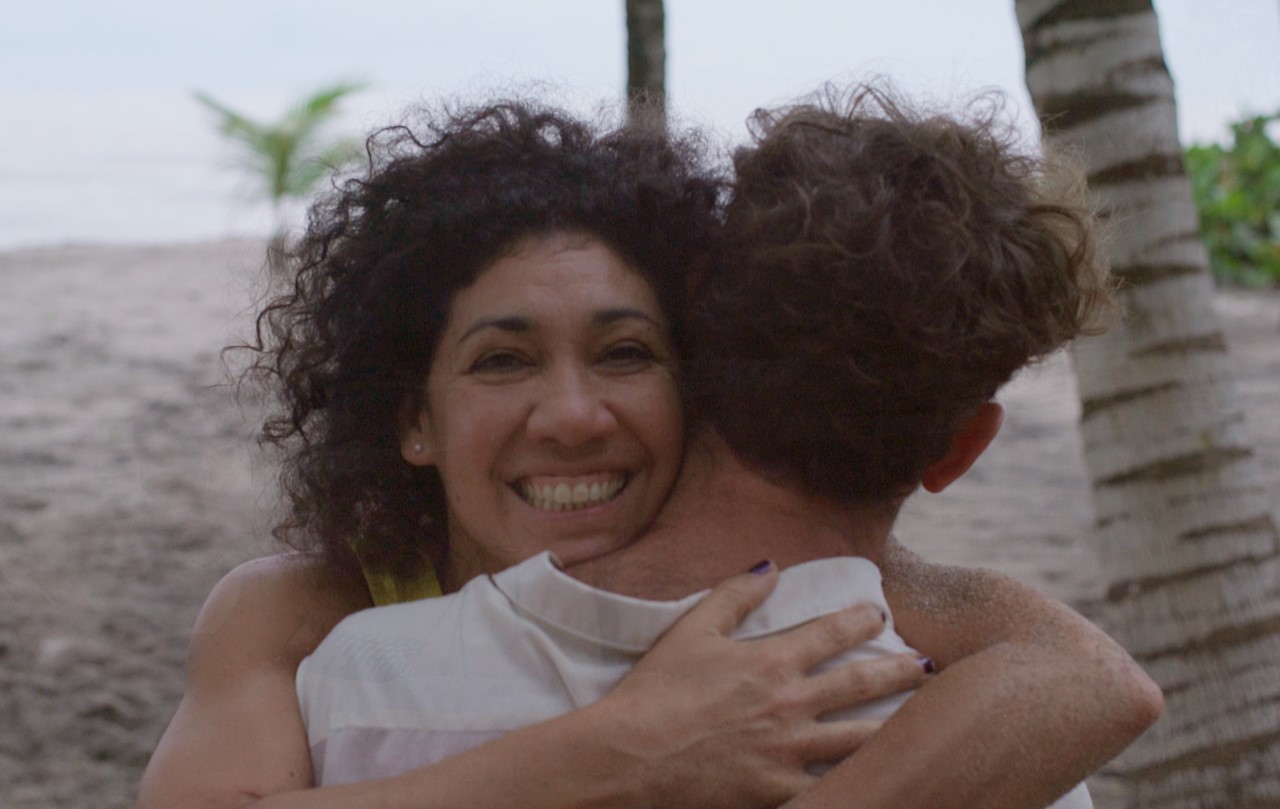 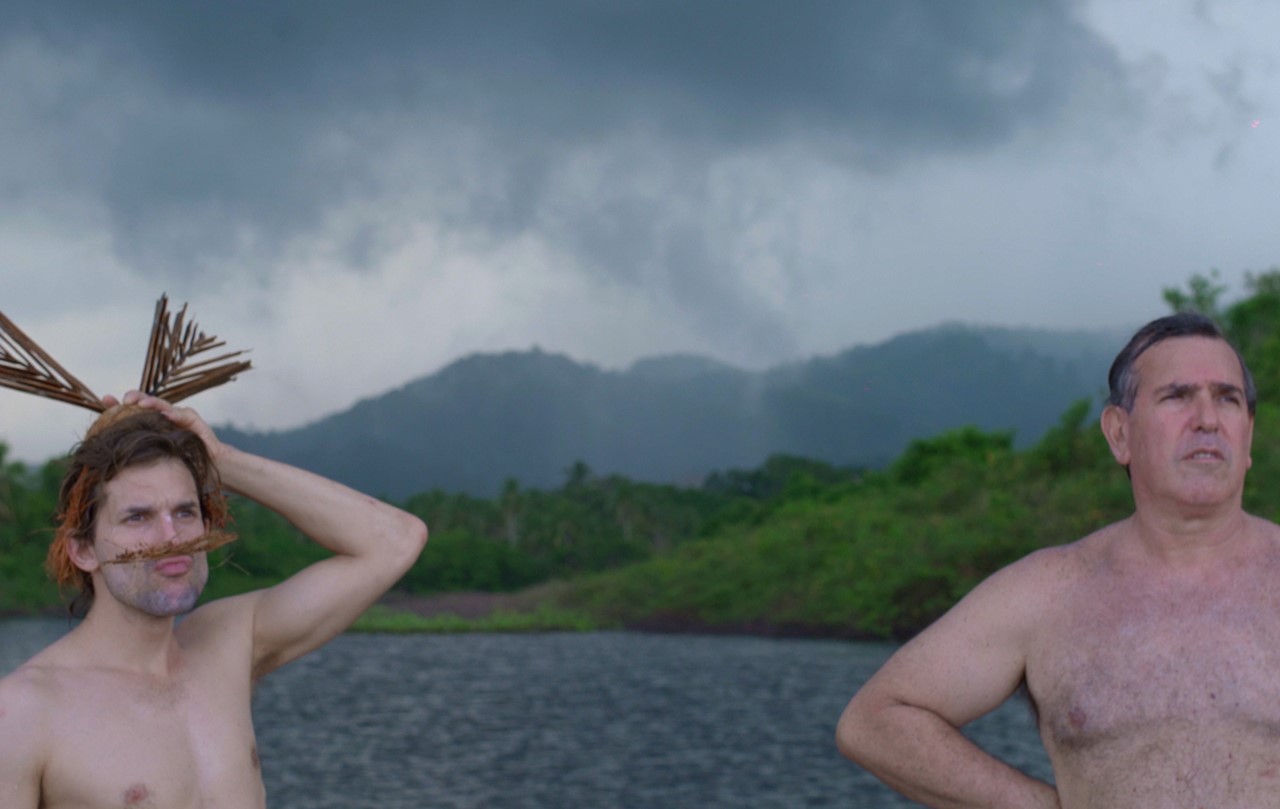 Alejo Moguillansky is a film director born on 1978 in Argentina. He attended the film university in Buenos Aires, where he made his first film, THE WOMAN PRISONER (2005). His films CASTRO (2009), THE GOLD BUG (2014) und THE LITTLE MATCH GIRL (2017, shown at FILMFEST MÜNCHEN in 2018) all received the award for best Argentinian film at the film festival in Buenos Aires and have been screened at festivals around the world. Moguillansky has edited numerous films for directors Mariano Llinás, Albertina Carri, and Matías Piñeiro. He also works in theater and lectures on film. Along with Laura Citarella, Mariano Llinás, and Agustín Mendilaharzu, he founded the artists' collective El Pampero Cine.