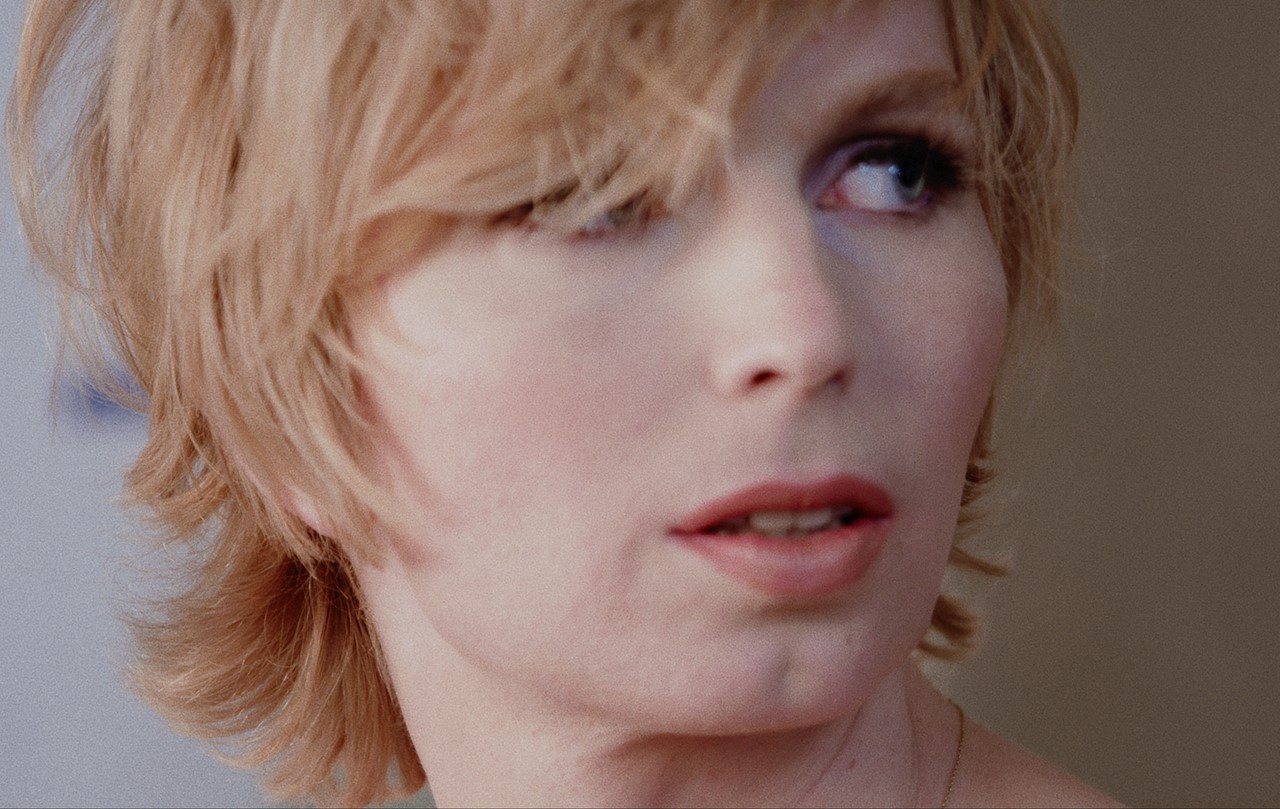 Idolized by some as a symbol of courage, hated by others for betraying the United States, Bradley passed along more than 750,000 secret documents to WikiLeaks and was sentenced to 35 years in prison. In 2017, days before leaving office, US President Barack Obama commuted the sentence, enabling the former US Army IT specialist — now a woman known as Chelsea Manning — to walk free after seven years and continue her fight for freedom of the press and government transparency. 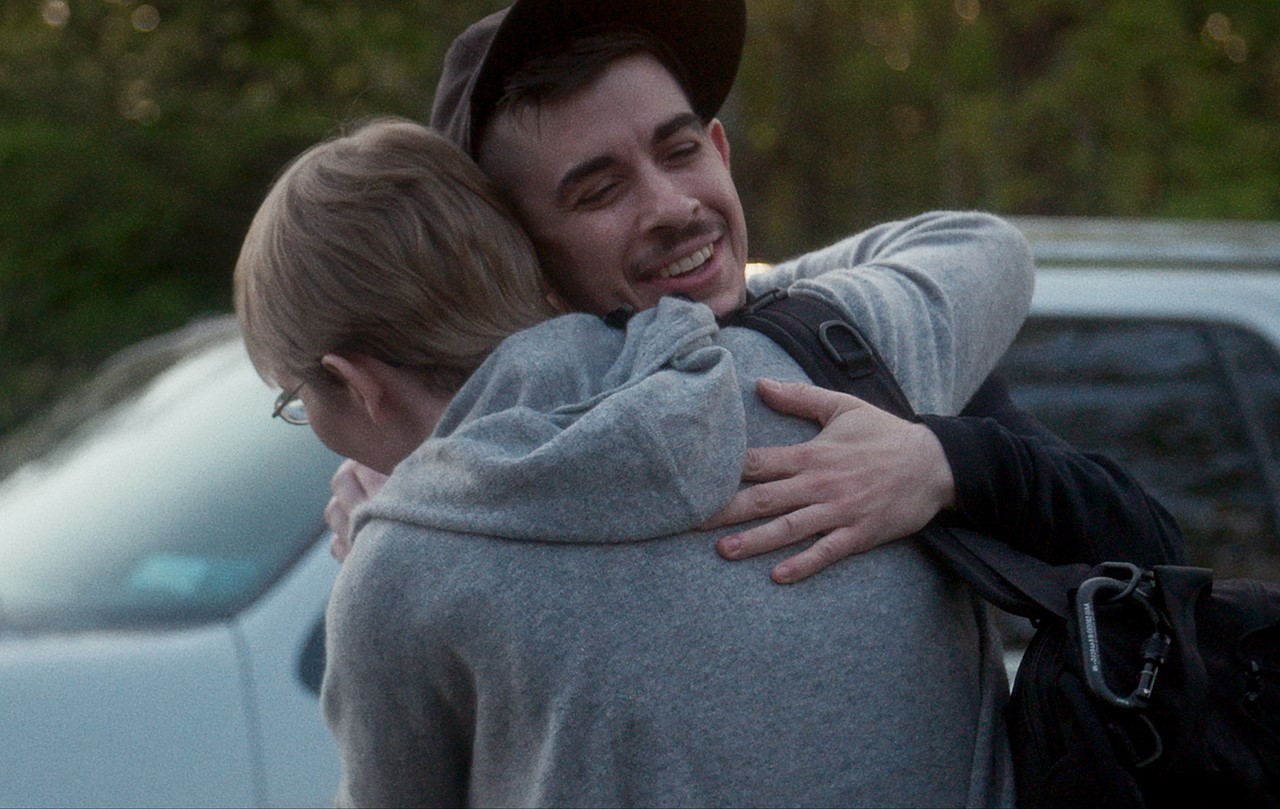 Tim Travers Hawkins studied filmmaking at the International Film and TV School in San Antonio de los Baños, Cuba. His works, in which he views himself as director, cinematographer, and multimedia artist, include 1000 VOICES (2008), SURPRISEVILLE (2012), and PICTURE SHOW (2014). Hawkins is also a co-founder of the Cinemachete filmmakers' collective, responsible for EL OTRO LADO DE LA CIENAGA (2007), OURY JALLOH (2008), and POSH (2010).