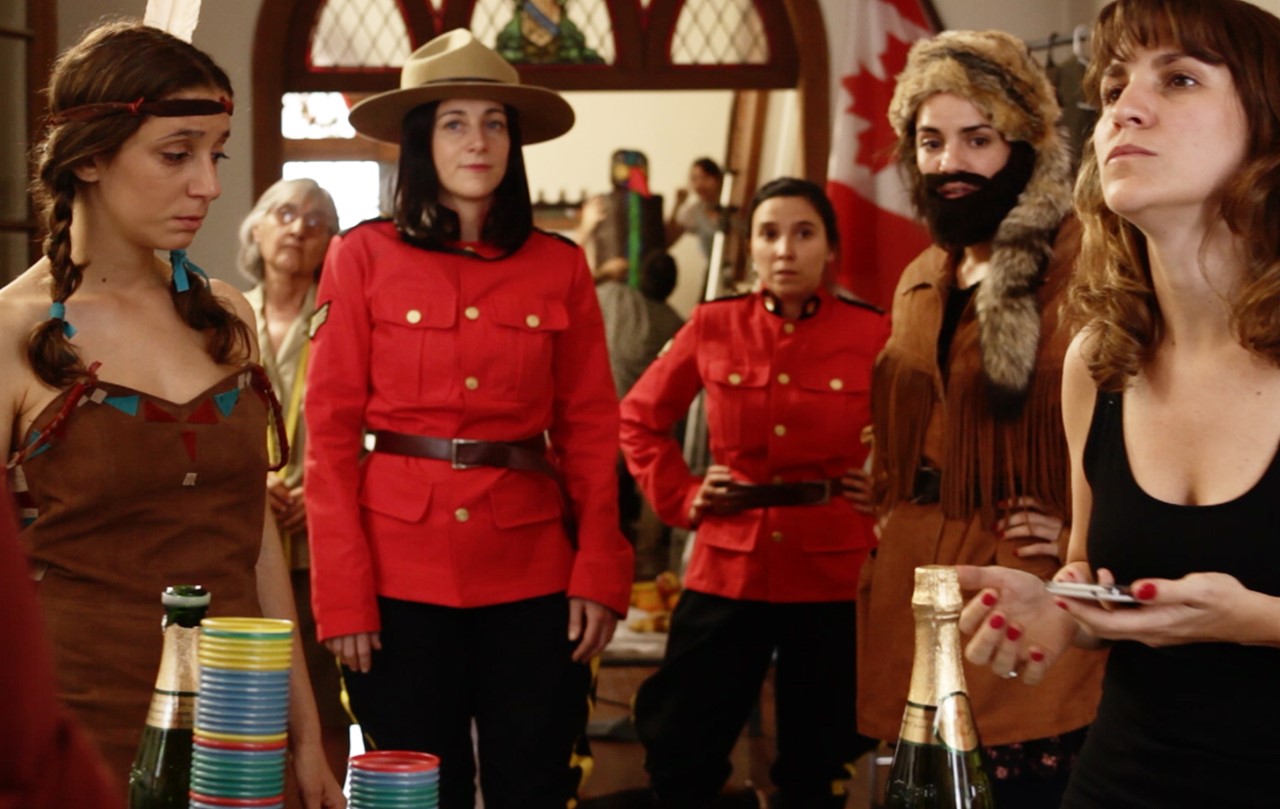 LA FLOR (PART 3) consists of the film's fourth, fifth, and final, sixth episodes. The fourth episode revolves around a film director who's working with four actresses on a film called "La araña" ("The Spider"), which is in its sixth year of filming. The director now wants to make a film about trees, but even this project proves to be difficult. Might his four actresses be witches? And to what extent does the story of Casanova play a part in the relationship of director to actress? Episode five is filmed in black and white, in homage to Jean Renoir's A DAY IN THE COUNTRY. The final episode is a silent film about four women who, after having been held captive for years in the desert by Indians, finally return to civilization. Then come the longest credits in the history of film. 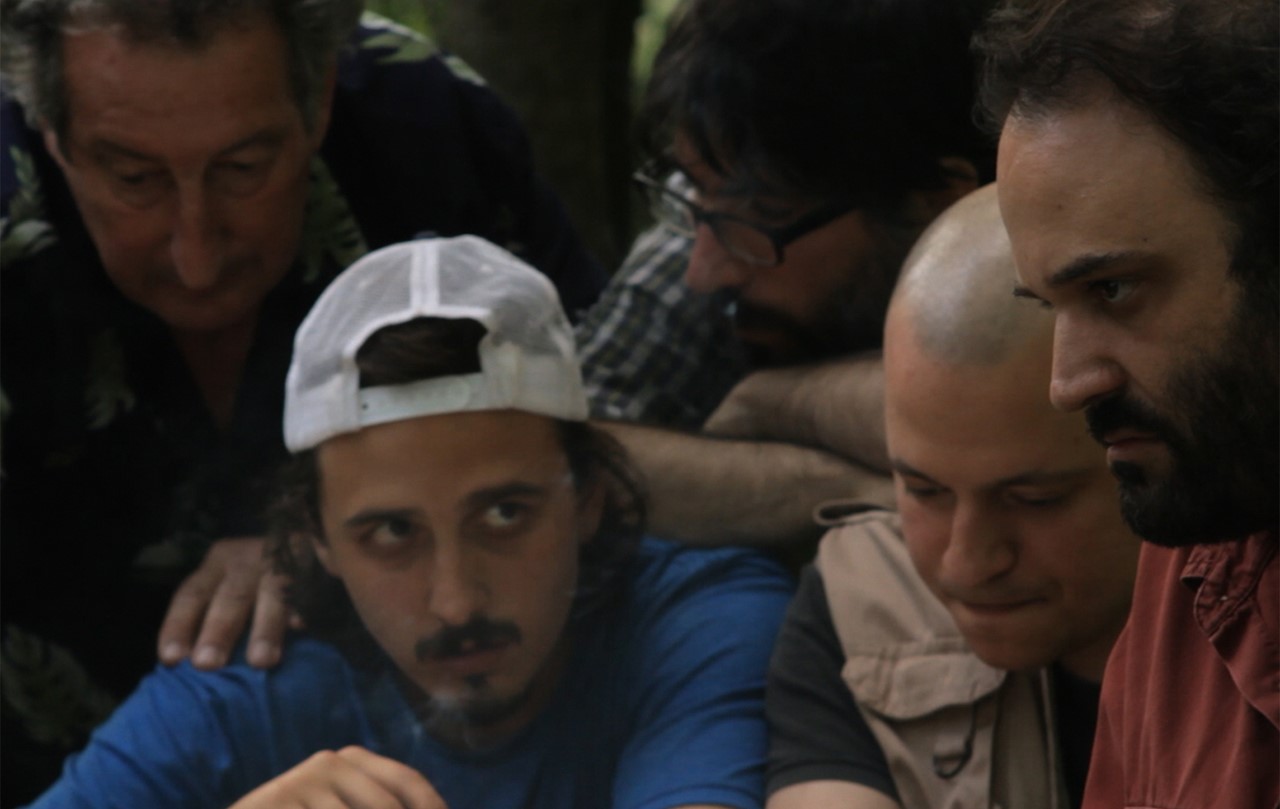 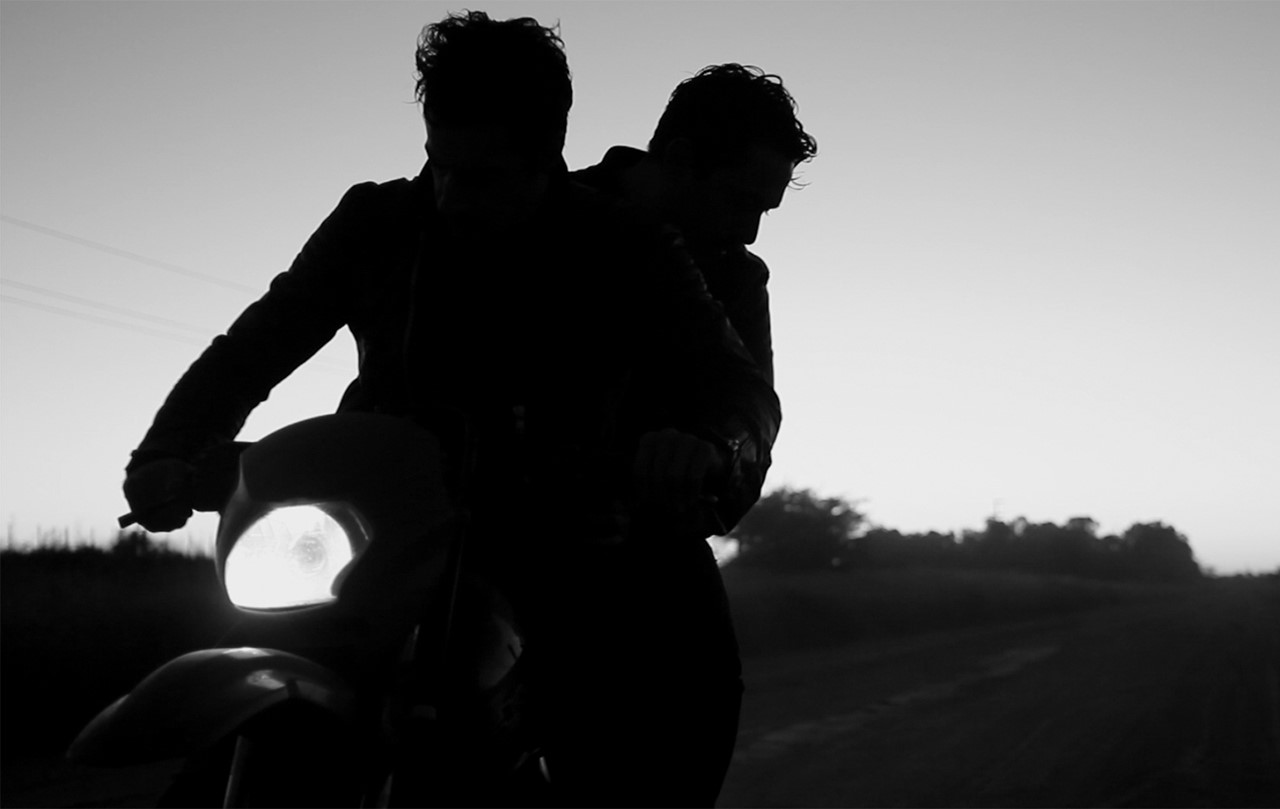