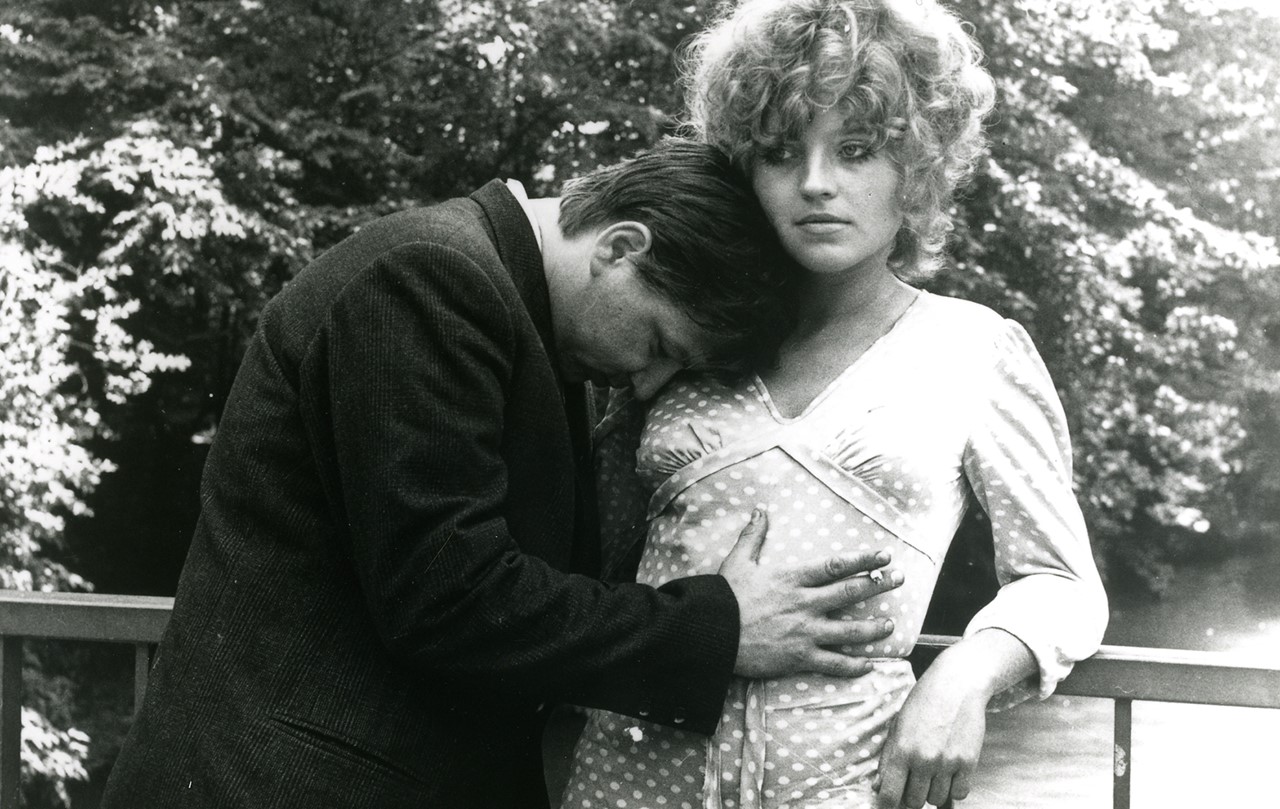 Marie and Erich's circle of friends are bored. The women dream of getting married or having an acting career, while the men wish they could be earning lots of money — ideally without having to do anything to get it. The Munich suburb where they pass their lazy summer days on the streets or in the pub doesn't have much more to offer. The only things that help are complaining about each other and hopping into bed — preferably with someone who's not one's own partner and who's also willing to pay for the experience. When Greek guest worker Jorgos moves into the neighborhood, he becomes a welcome target onto which everyone unloads their boredom and frustration. 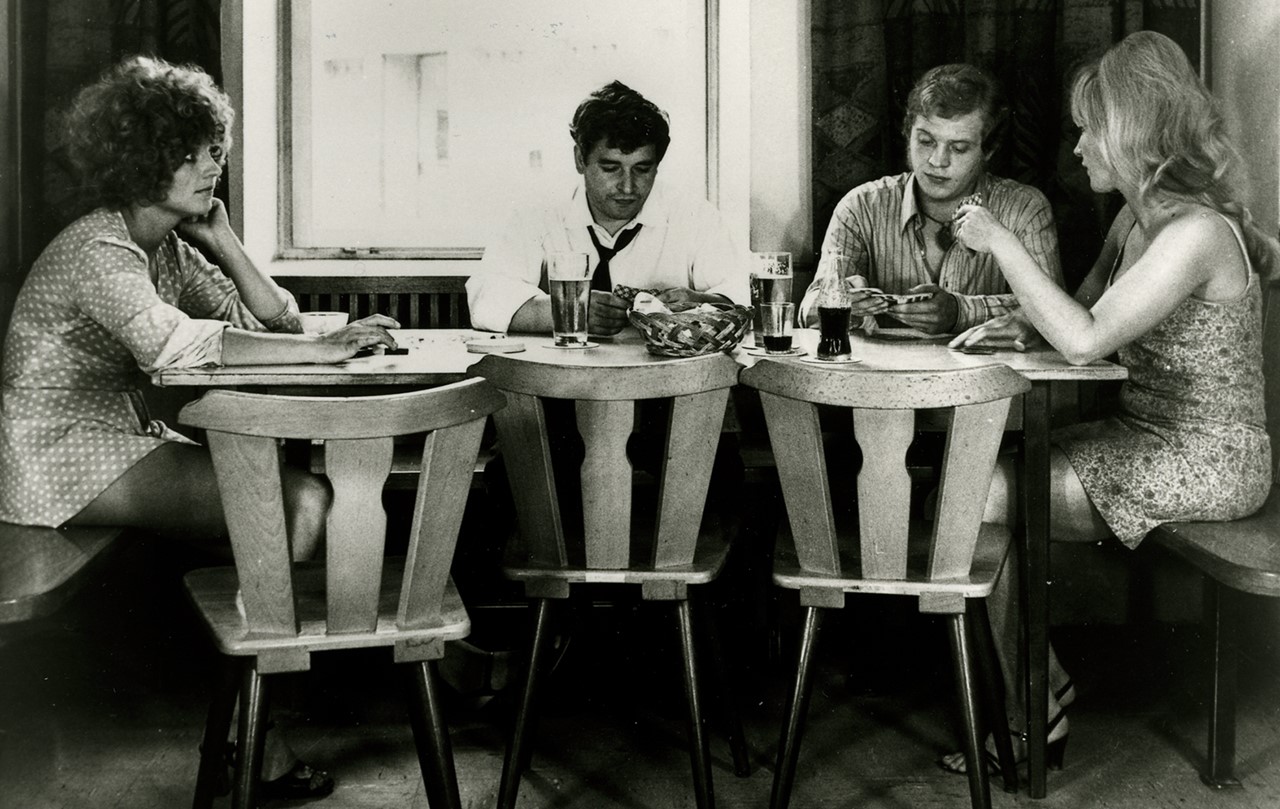 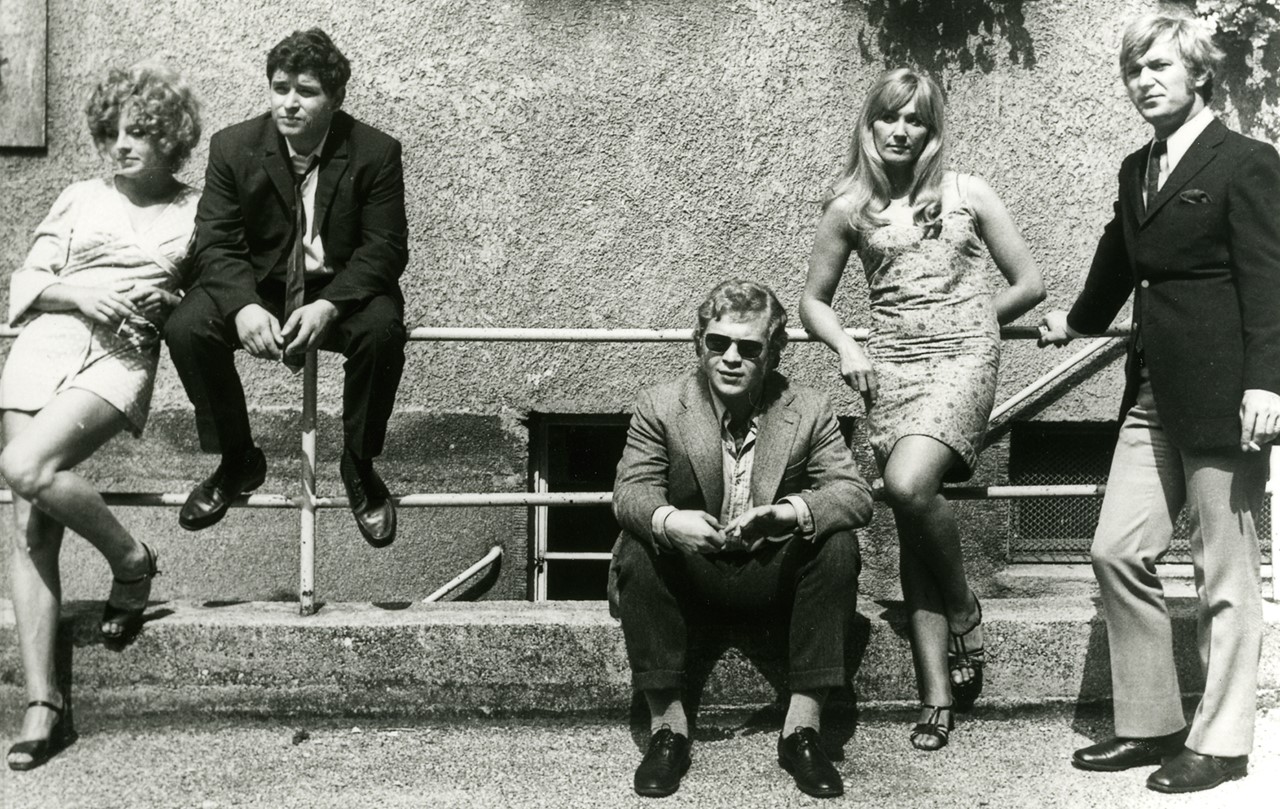 Born in 1945, Rainer Werner Fassbinder began his career by producing short films of directors he knew. He also worked in theater. Not only was he a member of an ensemble; he also directed plays and wrote the play "The Bitter Tears of Petra von Kant" (1971). Alongside his work with the "antitheater" he founded, he made some of his first films, LOVE IS COLDER THAN DEATH (1969) and KATZELMACHER (1969). In these and his later works, Fassbinder's origins in the theater were quite evident. He made TV movies for the WDR and ZDF networks and, parallel to these, a substantial body of cinematic productions including FEAR EATS THE SOUL (1973), FOX (1975), and THE MARRIAGE OF MARIA BRAUN (1978). Fassbinder died of cardiac arrest in 1982.