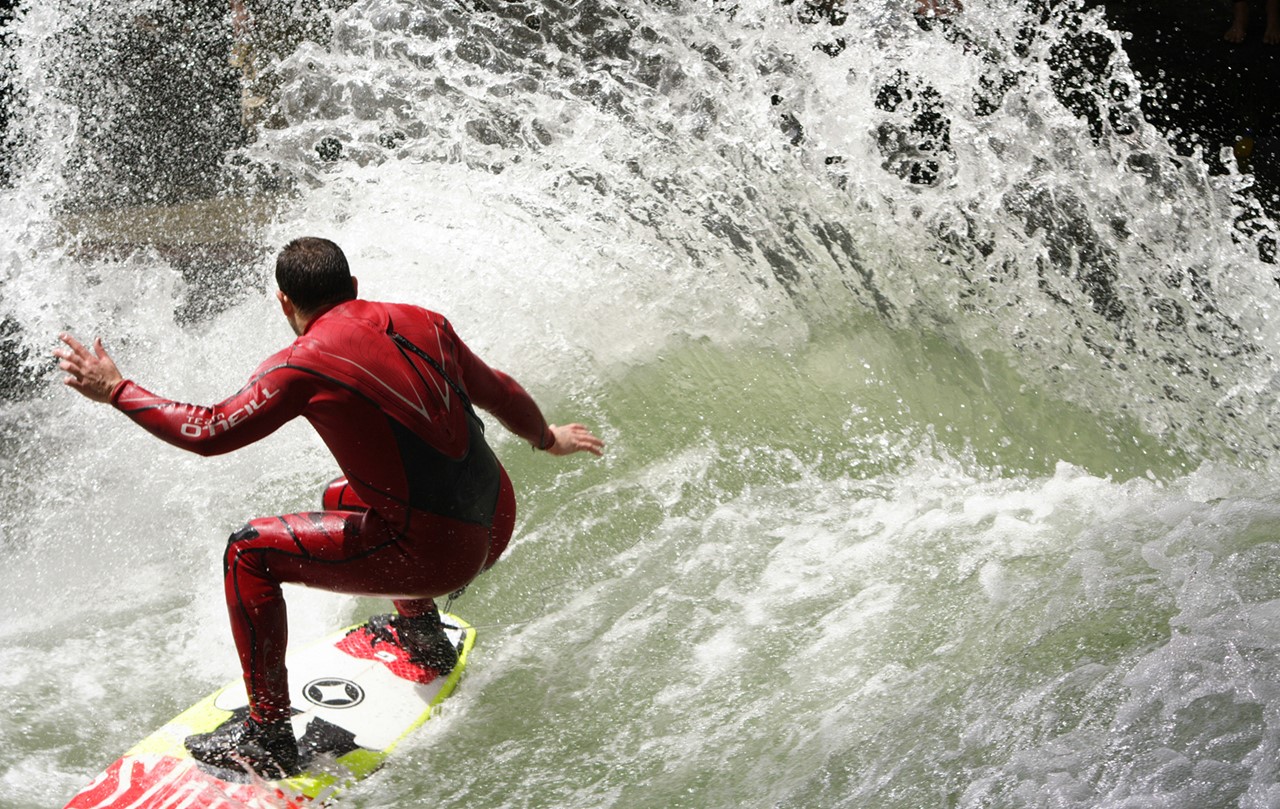 In Munich, the mountains sometimes seem so near you could touch them — but the ocean is that much further away. Ironically, particular sections of the Isar River, not far from museums, businesses, and the English Garden, attract more surfing enthusiasts than a lot of coastal cities. KEEP SURFING is a documentary memorial to this fact; it assembles everyone of note who's part of the Munich surfing scene. The result is a survey of this phenomenon from its origins to the present day which not only establishes river surfing as a discipline, but also makes this anything-but-seaside town, with all these different faces and stories that are alive within it, palpable in a very original way. 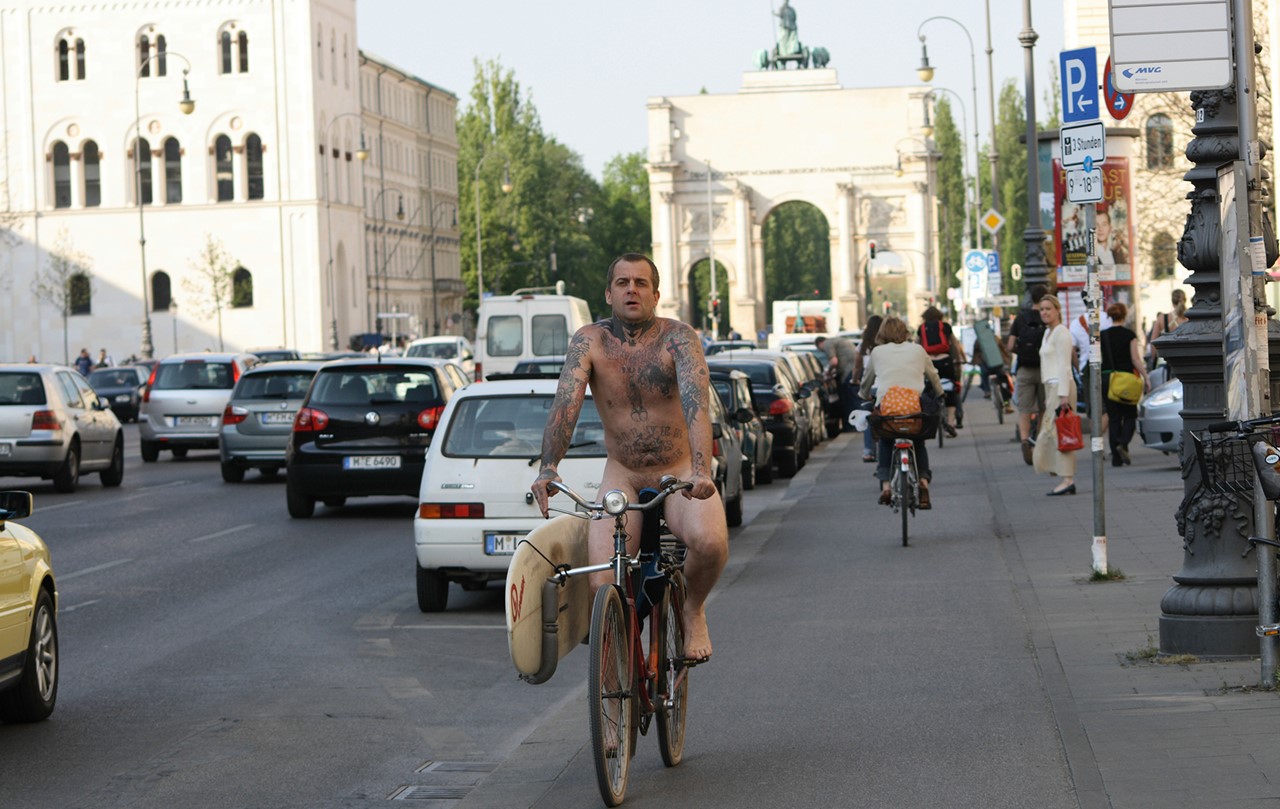 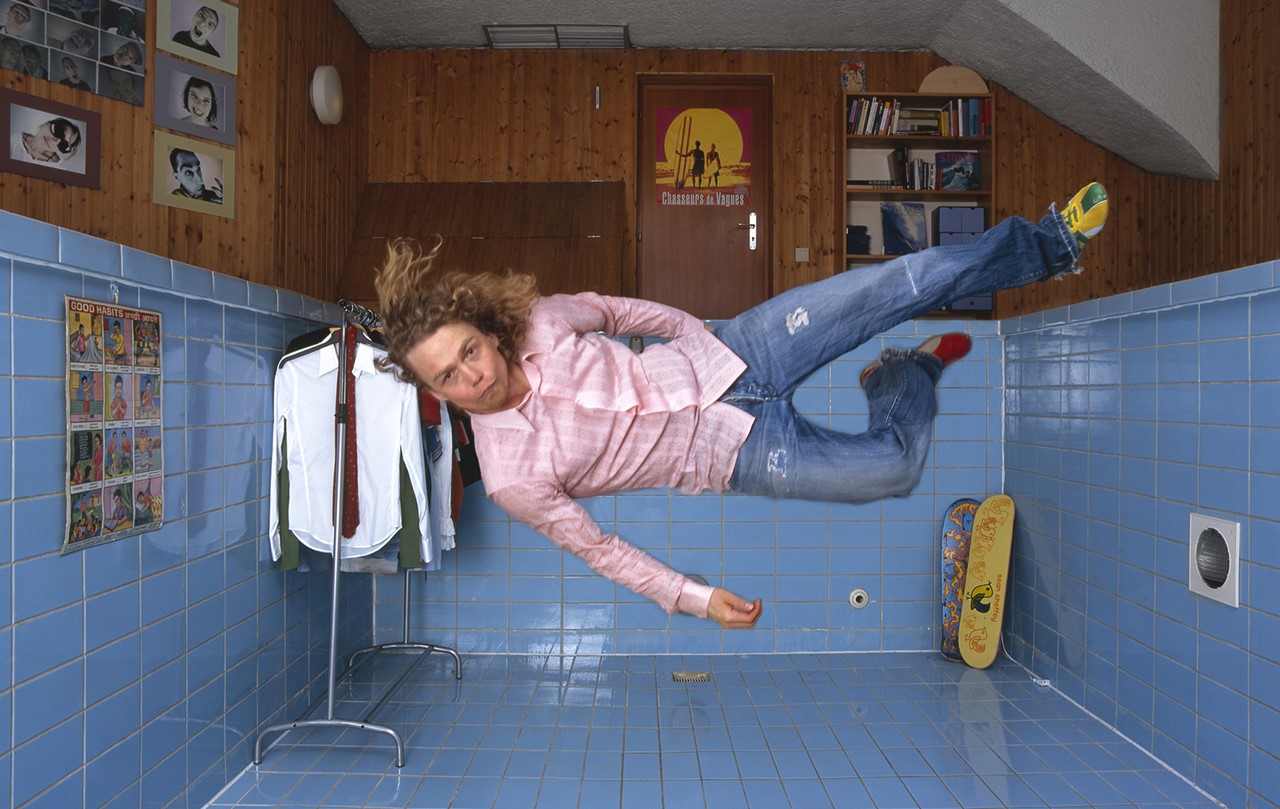 Bjoern Richie Lob was born in Cologne in 1974. A camera he received at the age of nine inspired his love of film, which continues to this day. He worked on set, as a driver, and as a lighting operator on various productions, including NO REGRETS (NICHTS BEREUEN, 2001), PLAY IT LOUD! (VERSCHWENDE DEINE JUGEND, 2003), and OFF BEAT (KAMMERFLIMMERN, 2004). Combining his passion for cinematography with his love of surfing, Lob has also directed numerous surfing videos for the Deutscher Wellenreitverband (German Surfing Association). KEEP SURFING (2009) is his feature-length film debut. It received the Audience Award at its world premiere at FILMFEST MÜNCHEN 2009.