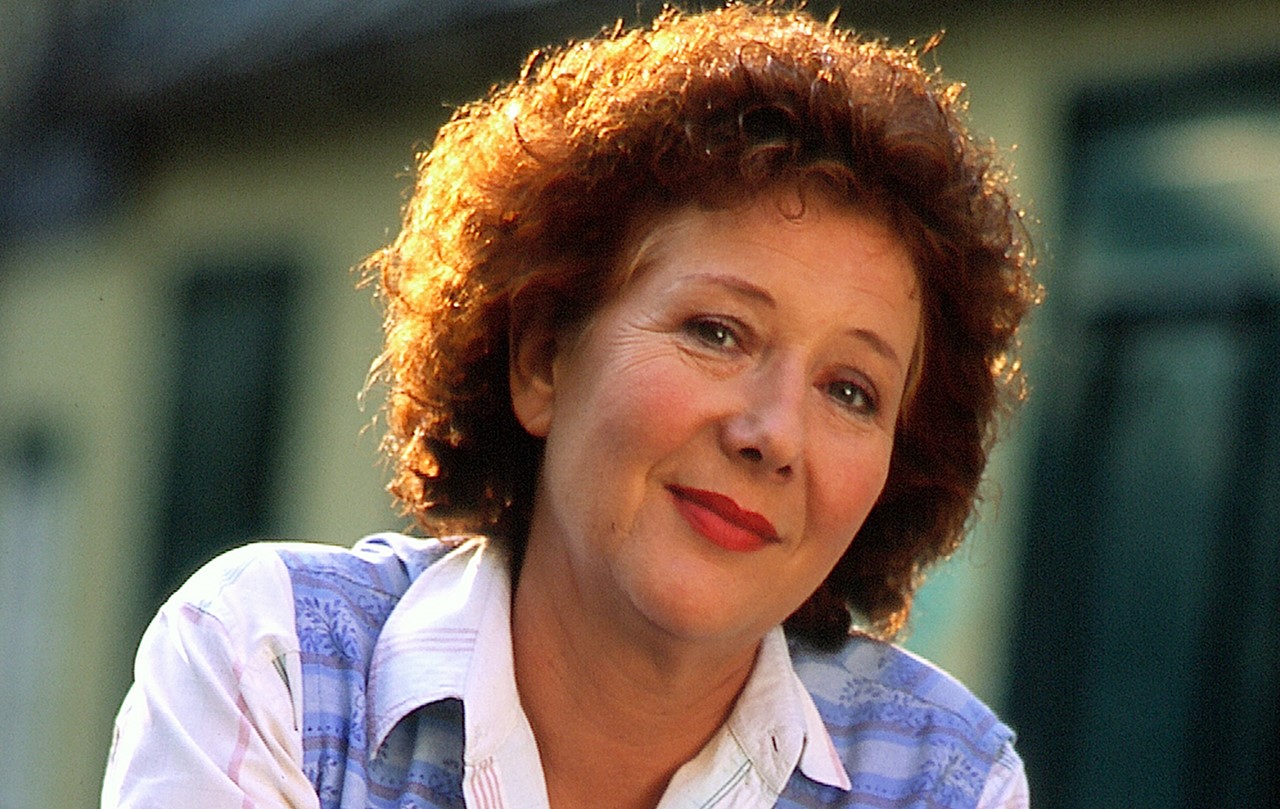 Martha Haslbeck is 50 and single again. Her husband, Josef, a lazy philanderer, has just divorced her; he's now seeing "Ilse-Hasi". Martha's at least kept the apartment in Haidhausen and, in order to pay the rent, has taken on custodial duties in her building. She now takes care of various concerns of the tenants as well as of her daughter, Christa. Martha's pragmatism and self-reliance, but also her sense of humor and her warm personality, help her not only to care for those around her, but also to find a new companion in Costa, a locksmith.

Although only six episodes were planned, this Bayerischer Rundfunk series about a determined custodian soon became a favorite with viewers and was expanded to three seasons. The charming and humorous juxtaposition of independent Martha and her ex-husband Josef, who is dependent on both her and his new girlfriend, appealed to a broad viewership. This was also partly thanks to the cast of German celebrities, which included Veronika Fitz, Helmut Fischer, Ottfried Fischer, and Hans Brenner. FILMFEST MÜNCHEN will be showing the first episode of each of the first two seasons. 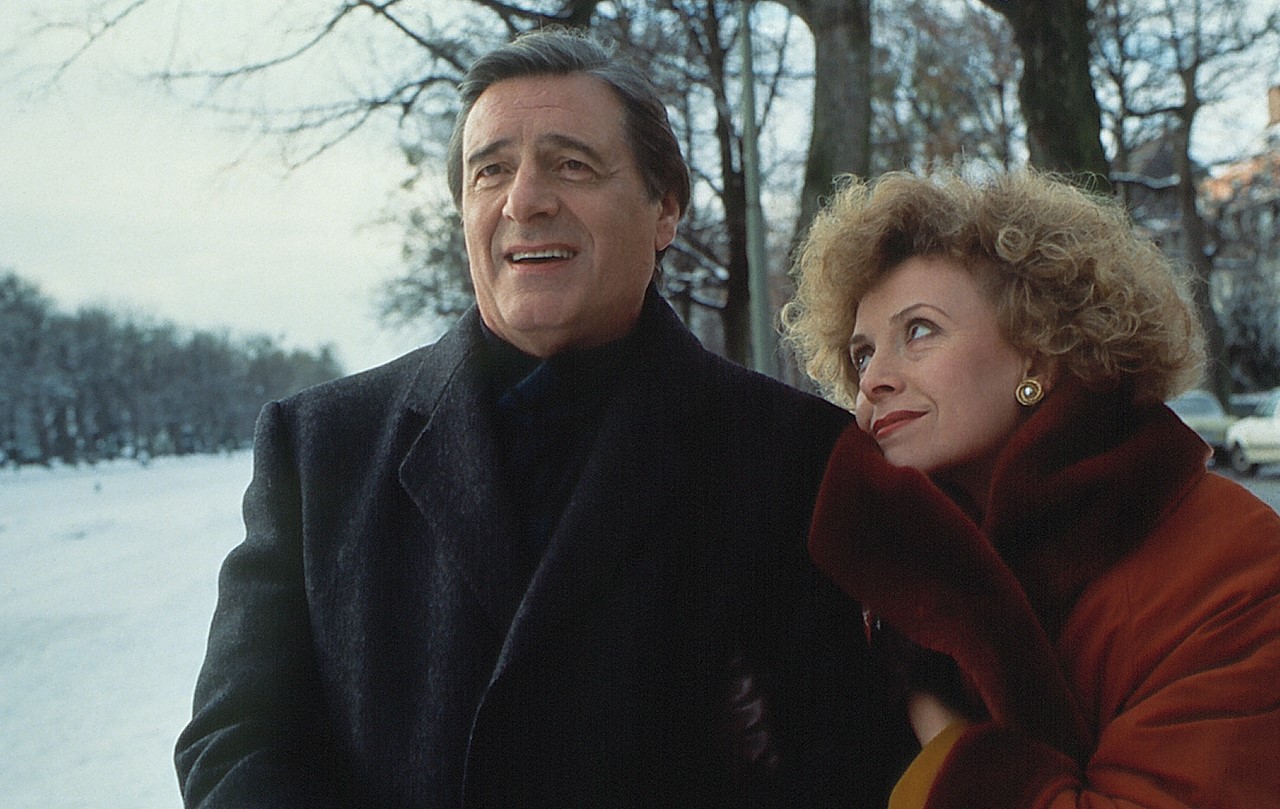 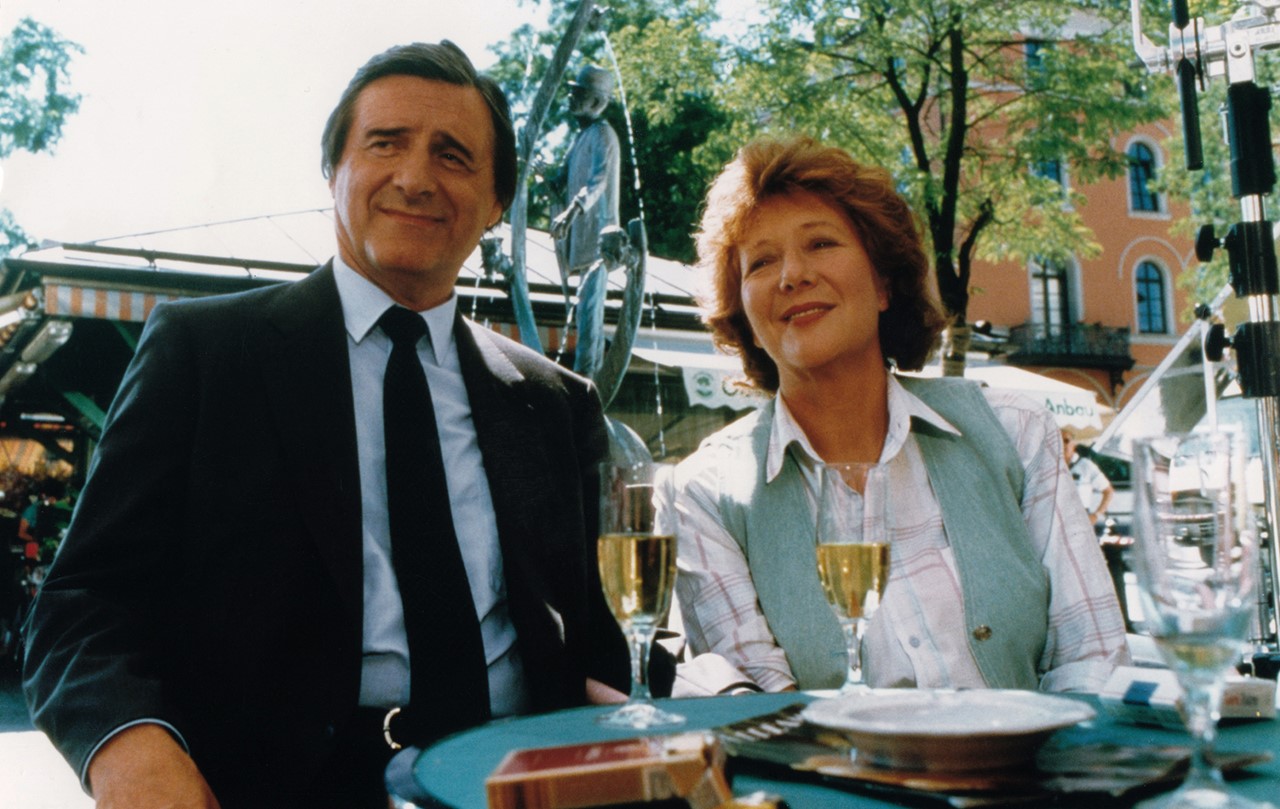 Gabriela Zerhau was born in Graz, Austria, in 1955. In 1980, after studying German literature and theater in Munich, she began training as an assistant director on various motion picture and television productions. In 1983 she made the documentary PETER ROSEGGER, and in 1984 her first feature film, TAPETENWECHSEL. The television series DIE HAUSMEISTERIN (1986), for which she made six episodes, received the Adolf Grimme Award, the Telestar, and the Bavarian Television Award. Zerhau wrote and directed episodes of the series DAS NEST (1989), for which she and Vivian Naefe received the Starlight Award for best early-evening series. Her TV movie DER NEFFE received the Telestar in 1997. In the years that followed, she directed such TV movies as AUCH MÄNNER BRAUCHEN LIEBE (1998), LIEBST DU MICH? (2000), AUSGERECHNET WEIHNACHTEN (2005), and LÜG WEITER, LIEBLING (2010, with Hannelore Elsner and Götz George). NACHT DER ANGST (2015), a TV movie for which she wrote the screenplay, received the Audience Award at the Biberacher Filmfestspiele; lead actress Nina Kunzendorf received the Bavarian Film Award for her performance. Zerhau regularly works as a script consultant and was on the Telestar jury several times. In addition to two episodes of DIE HAUSMEISTERIN, Zerhau's latest feature film, SECRET IN THE MOUNTAIN, can be seen at FILMFEST MÜNCHEN this year.

Heide Pils was born in a village in Lower Austria in 1939. After graduating from the University of Applied Arts in Vienna, she started out as a graphic designer, journalist, and editor for the ORF broadcasting network. As a scriptwriter and film director, she made such TV movies as PARADIESE UND ANDERE ZUSTÄNDE (1980), SCHÖNDORF MUSS SAUBER BLEIBEN (1993), and EIN HERZ WIRD WIEDER JUNG (1999). As an author, she has written various newspaper and magazine articles and established herself as a novelist with "Leicht muss man sein" (2003). In addition to six episodes of DIE HAUSMEISTERIN, she also contributed four episodes to PETER UND PAUL (1993–1994), a series she helped to develop. Heide Pils is currently enjoying her retirement.