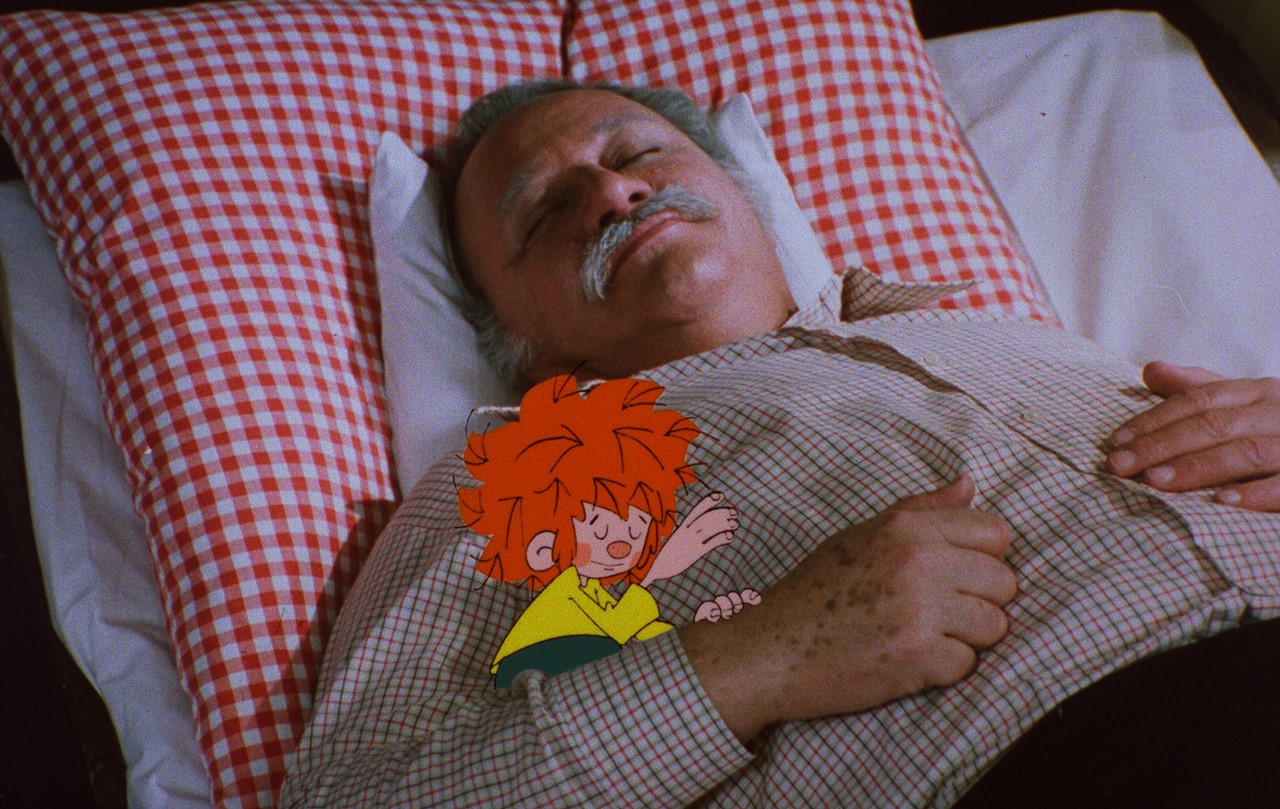 MASTER EDER AND HIS PUMUCKL

MASTER EDER AND HIS PUMUCKL

This series occupies a special place in the childhood memories of an entire generation. Grouchy Master Eder operates a small carpentry workshop in Munich's Lehel district. One day, strange things happen: tools fall off the workbenches, customers are pinched, sounds are heard with no identifiable source. Through a series of unlikely events, the culprit becomes stuck to a bottle of glue, which makes him visible: it's a goblin called Pumuckl. Once he's been seen, he must remain with Master Eder — the rules of goblinhood demand it. From then on, Pumuckl turns the life of his reluctant host upside down. FILMFEST MÜNCHEN is showing the first five episodes of this legendary children's series, which are certain to arouse nostalgia in adult viewers. 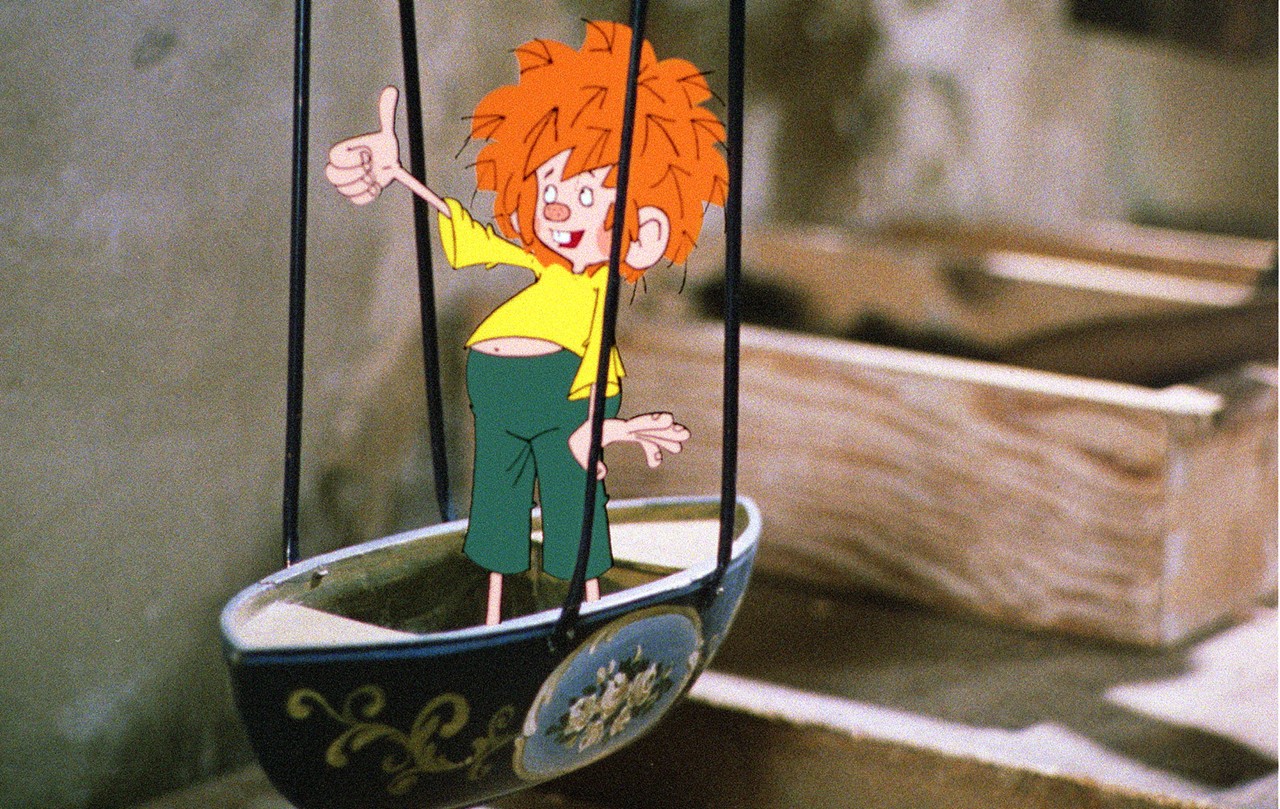 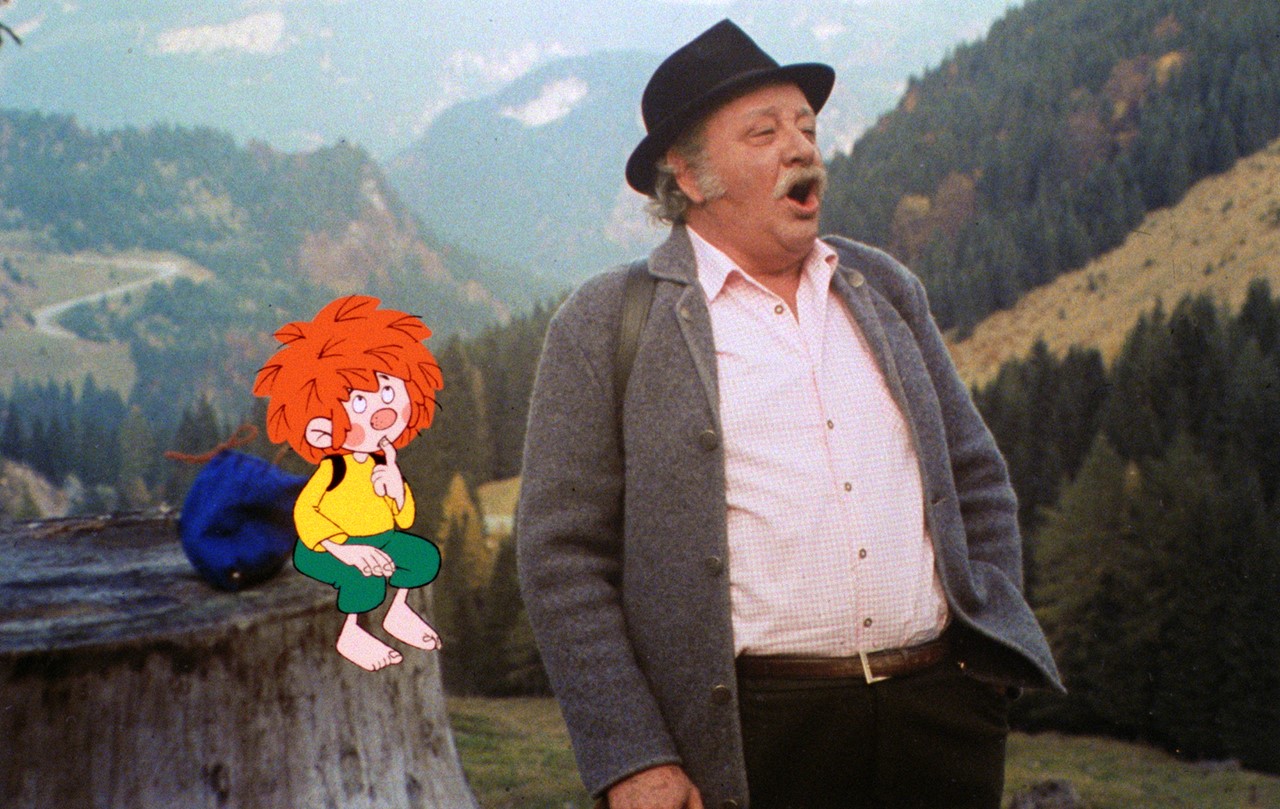 Ulrich König was born in Munich in 1949. He began his career as an assistant unit manager and climbed the ladder as an assistant director until he became a director in his own right, most notably for Bayerischer Rundfunk's youth program SZENE. In the wake of his breakthrough with the series MASTER EDER AND HIS PUMUCKL, he developed not only a second goblin character, that of the eponymous motion picture HATSCHIPUH (1984), but mainly TV series such as BÜRO, BÜRO (1990–1991), DER BERGDOKTOR (1996), and UM HIMMELS WILLEN (2002–2012). Additionally, he directed such comedic TV movies as DIE MEUTE DER ERBEN (2000), HILFE, MEINE TOCHTER HEIRATET (2006), and DAS TRAUMPAAR (2008).