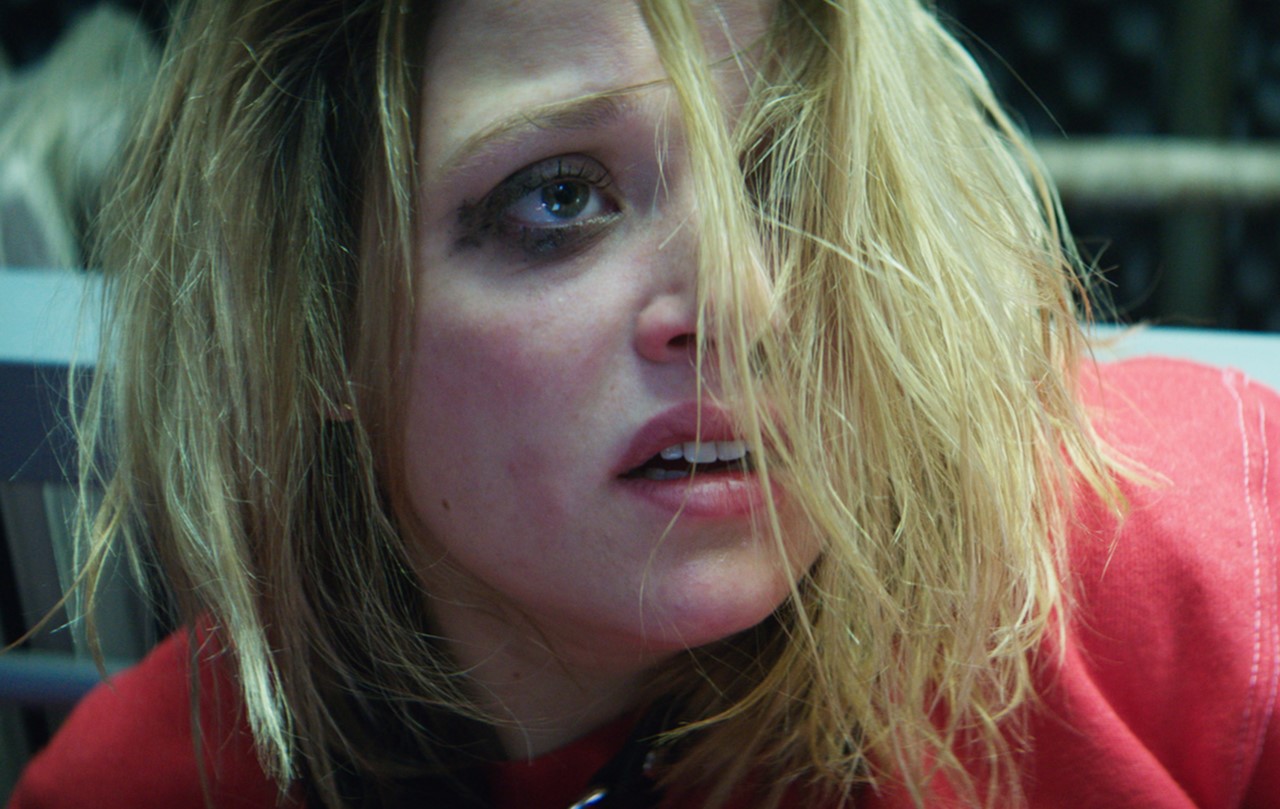 Two masked men kidnap a young woman in broad daylight in the middle of the street. They bind and gag her and take her to an abandoned, soundproofed apartment. She is Stella, the daughter of a millionaire. Her kidnappers, the coldly efficient Vic and his younger accomplice Tom, have worked out a detailed plan. But Stella is not going to play the perfect victim. She's not going to give up without a fight. 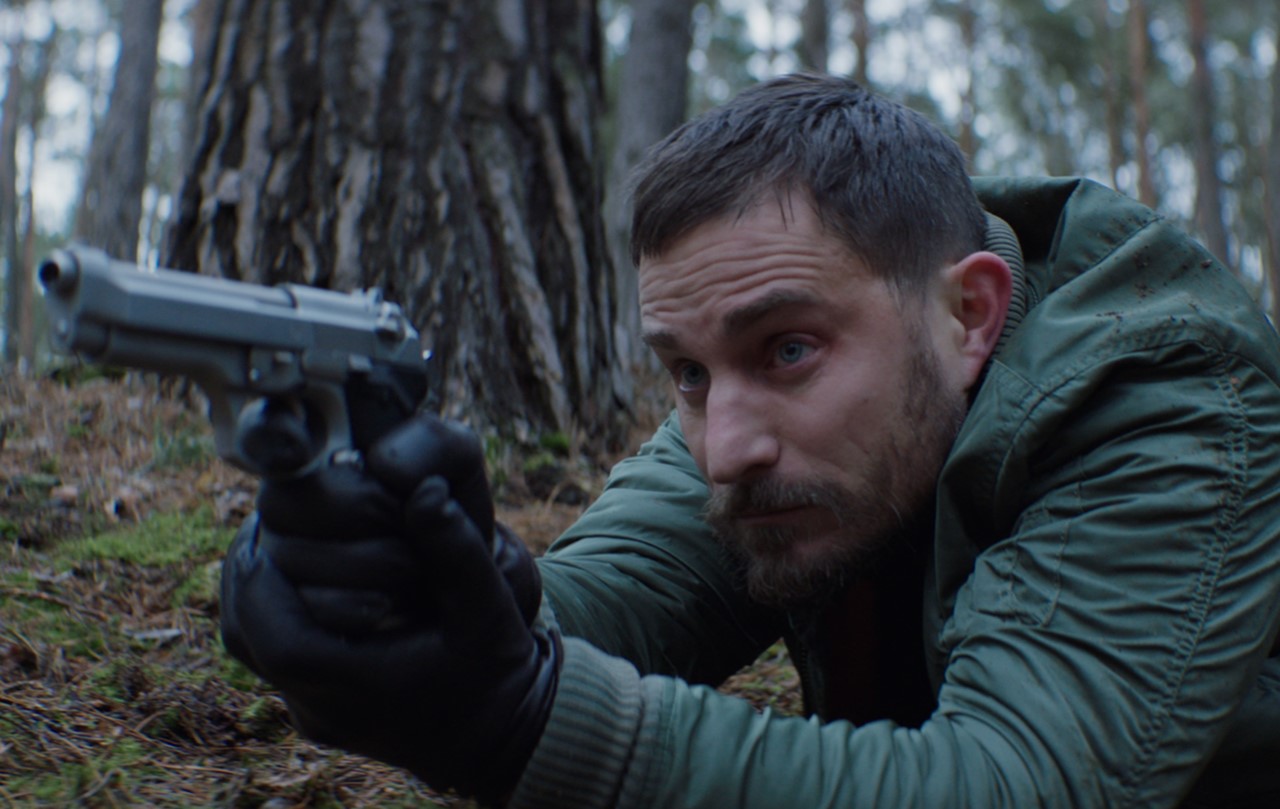 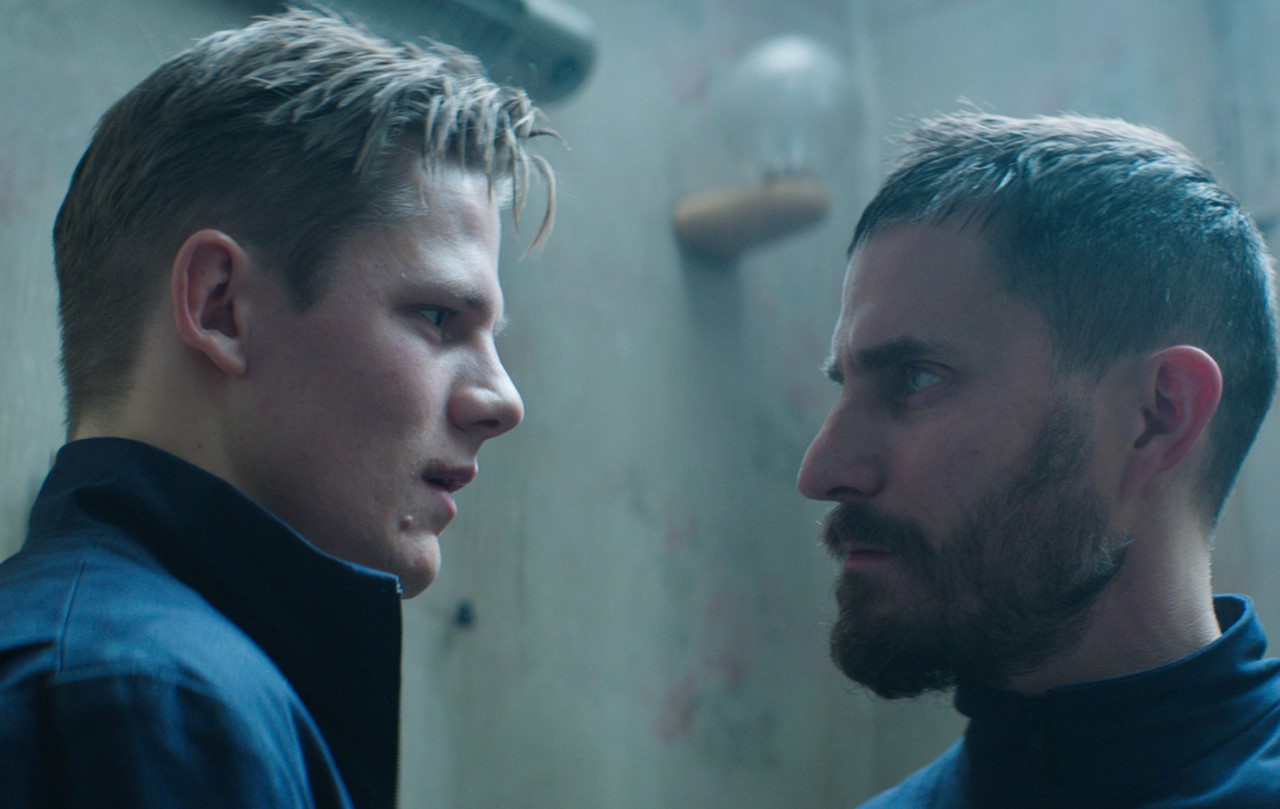 Born in Cologne in 1976, Thomas Sieben attended the Massachusetts College of Art and Design in Boston, where he majored in film and photography. His first feature film, DISTANZ with Ken Duken, opened the section Perspektive Deutsches Kino at the Berlinale in 2009 and was shown at more than 25 festivals around the world. Sieben's second feature film, STAUDAMM, was shown in cinemas around Germany in January 2014. Sieben is also an author of screenplays. He and Mike Marzuk wrote the screenplay for the teenage comedy VERRÜCKT NACH FIXI, which Constantin Film distributed to theaters in 2016. Most recently, he has collaborated with Malte Welding and Stefan Kolditz on Philipp Kadelbach's first film, SO VIEL ZEIT.