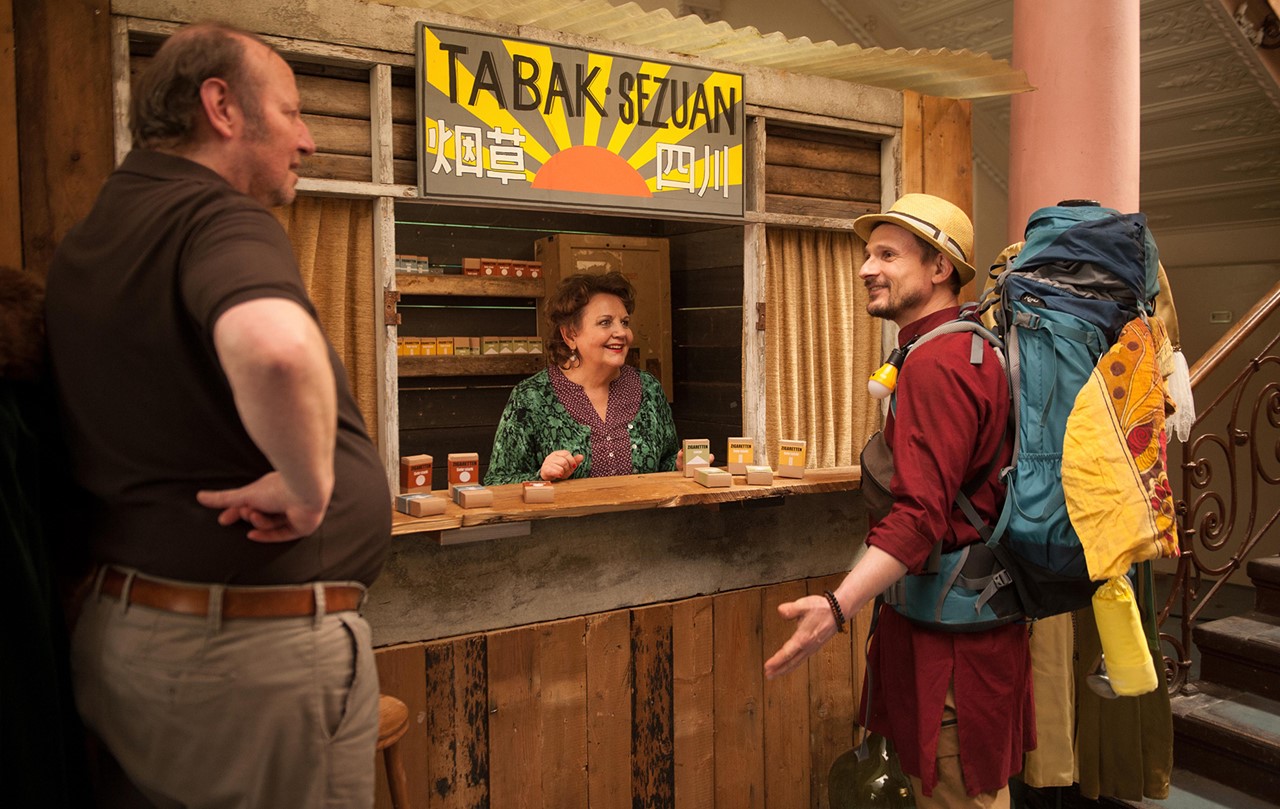 THE INSTITUTE - OASIS OF FAILURE (EPISODE 1-3)

THE INSTITUTE - OASIS OF FAILURE (EPISODE 1-3)

The employees of a German language and cultural institute are trying to get the residents of Kallalabad in Kisbekistan interested in Germany, but institute director Dr. Eckart's chaotic team always manages to reach its limits. In the first three episodes of the second season, which are showing at FILMFEST MÜNCHEN, the coaching of schoolchildren who have signed up for a German Olympics leads to a skirmish among the employees. A long-lost son also drops by, and an exorcism is even performed. This workplace sitcom is a politically incorrect satire of the clash of Arab and European cultures. It earned the German Comedy Award in the category of most innovative series. 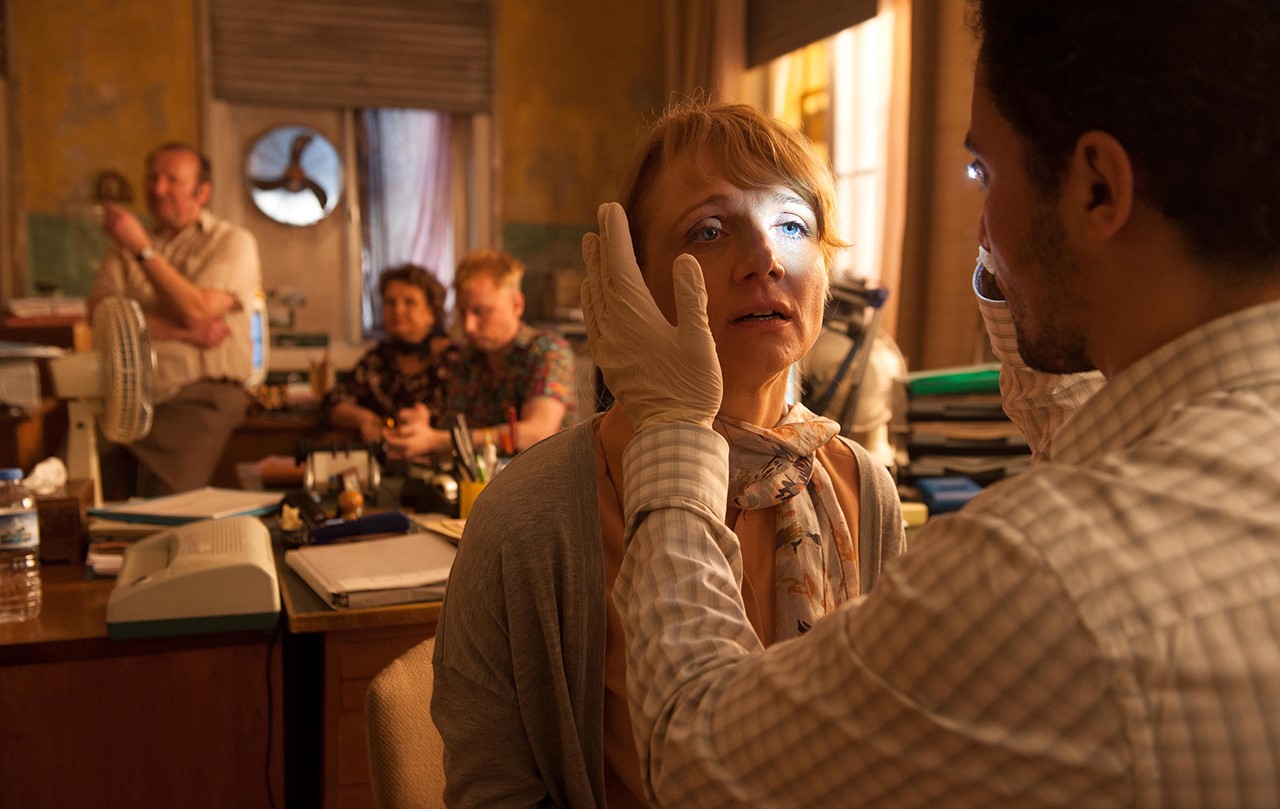 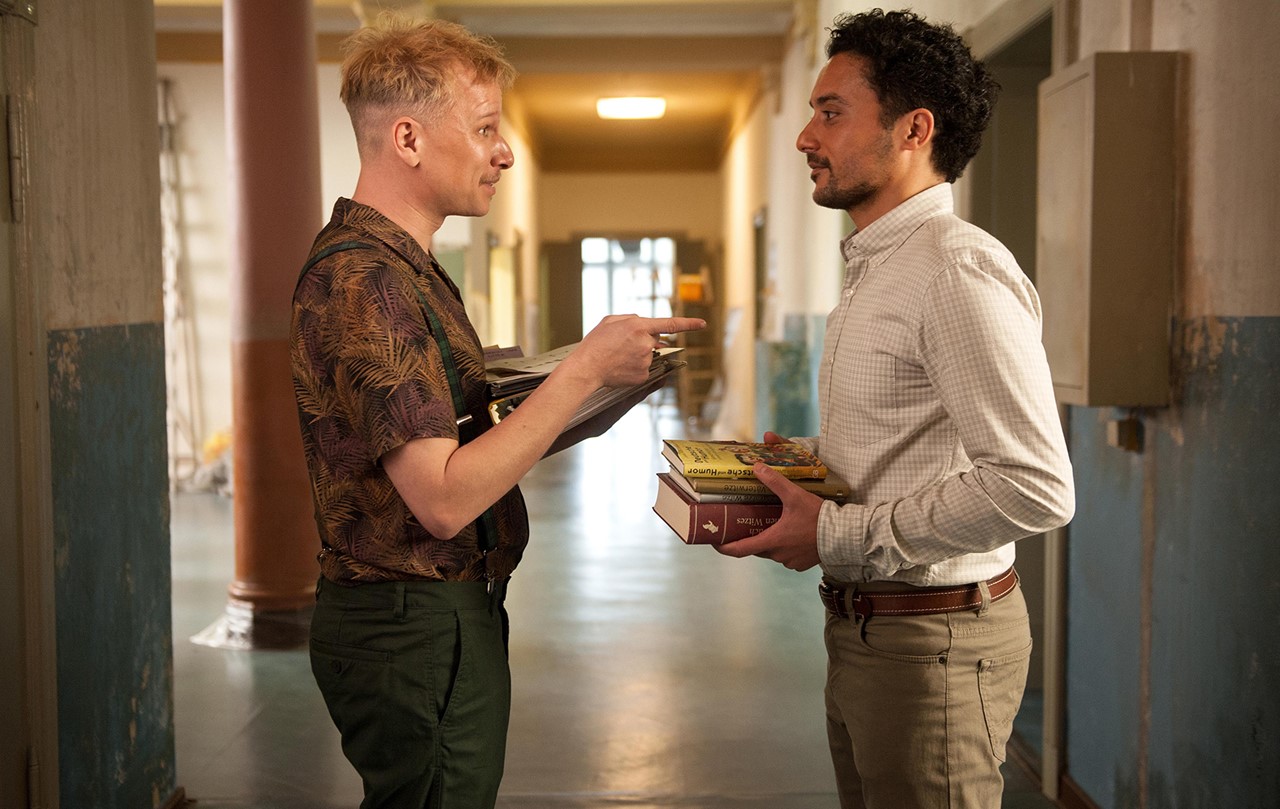 Born in Cologne in 1977, Markus Sehr studied theater, film, television, political science, English literature, and philosophy at that city's university. In 1999, he completed a traineeship at Texterschmiede Hamburg and was subsequently employed by the Hamburg ad agency Springer & Jacoby to write advertising slogans. In 2003, he attended the New York Film Academy before studying film directing at the Internationale Filmschule (ifs) in Cologne. In 2008, he received a scholarship from the Medien Gründer Zentrum in the German state of Nordrhein-Westfalen. Since then, Sehr has been a freelance director. His works include numerous commercials as well as feature films and TV movies. In 2011, he made his motion-picture debut with EINE INSEL NAMENS UDO; in 2014 his second motion picture, DIE KLEINEN UND DIE BÖSEN, a dark comedy about social conditions, was screened at FILMFEST MÜNCHEN. For television, Sehr has directed several episodes of the ZDF series FRIESLAND in addition to DAS INSTITUT – OASE DES SCHEITERNS.