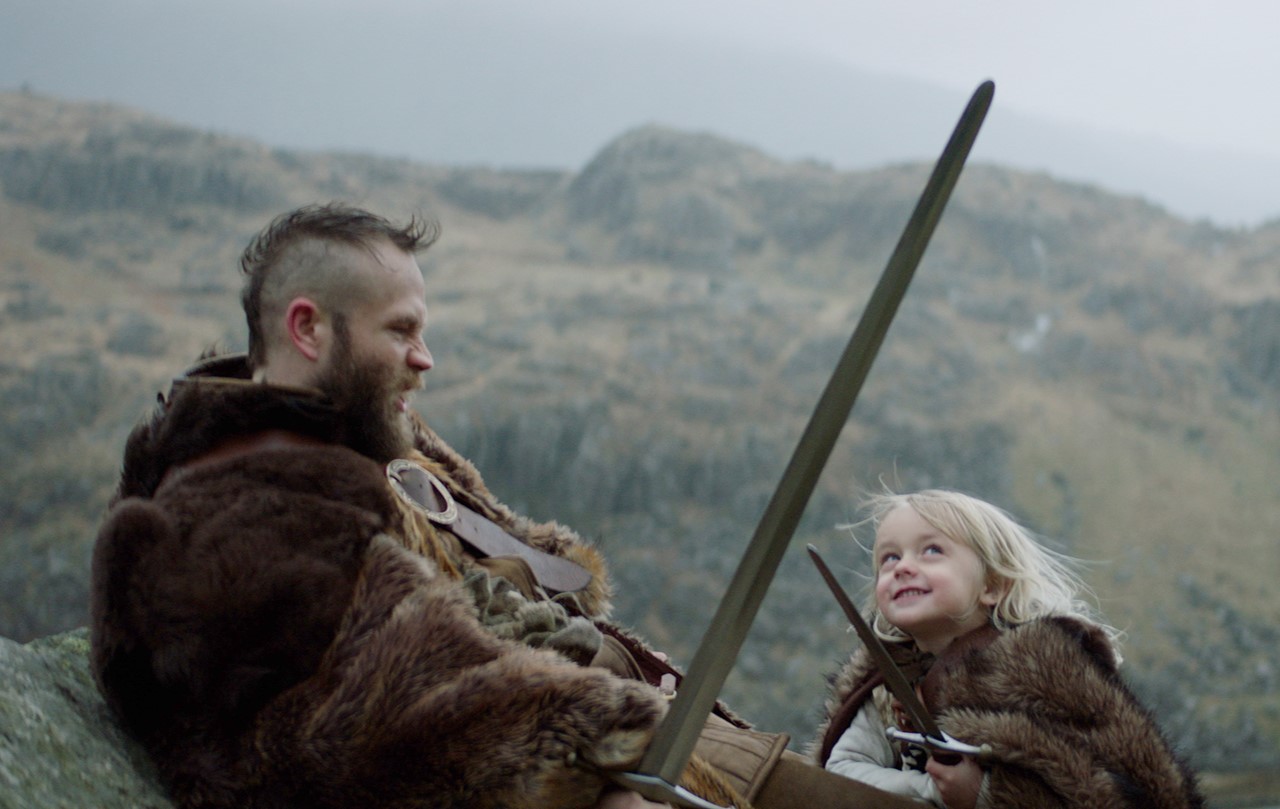 THE PLACE OF NO WORDS

THE PLACE OF NO WORDS

The boy is only three years old, but he's already seen a lot, thanks to his fertile imagination. To him, the world is inhabited by magical creatures and dangerous monsters, and his father is a knight with special powers. His father will need these powers in order to face his biggest challenge: he has a terminal illness and must prepare his child for a life without him. In a realm between reality and dreams, between a sad present and timeless, mythical landscapes, we join a nameless family who are father, mother, and son in real life. But what is real life when we have to learn how to deal with death? And where do we go when we die? 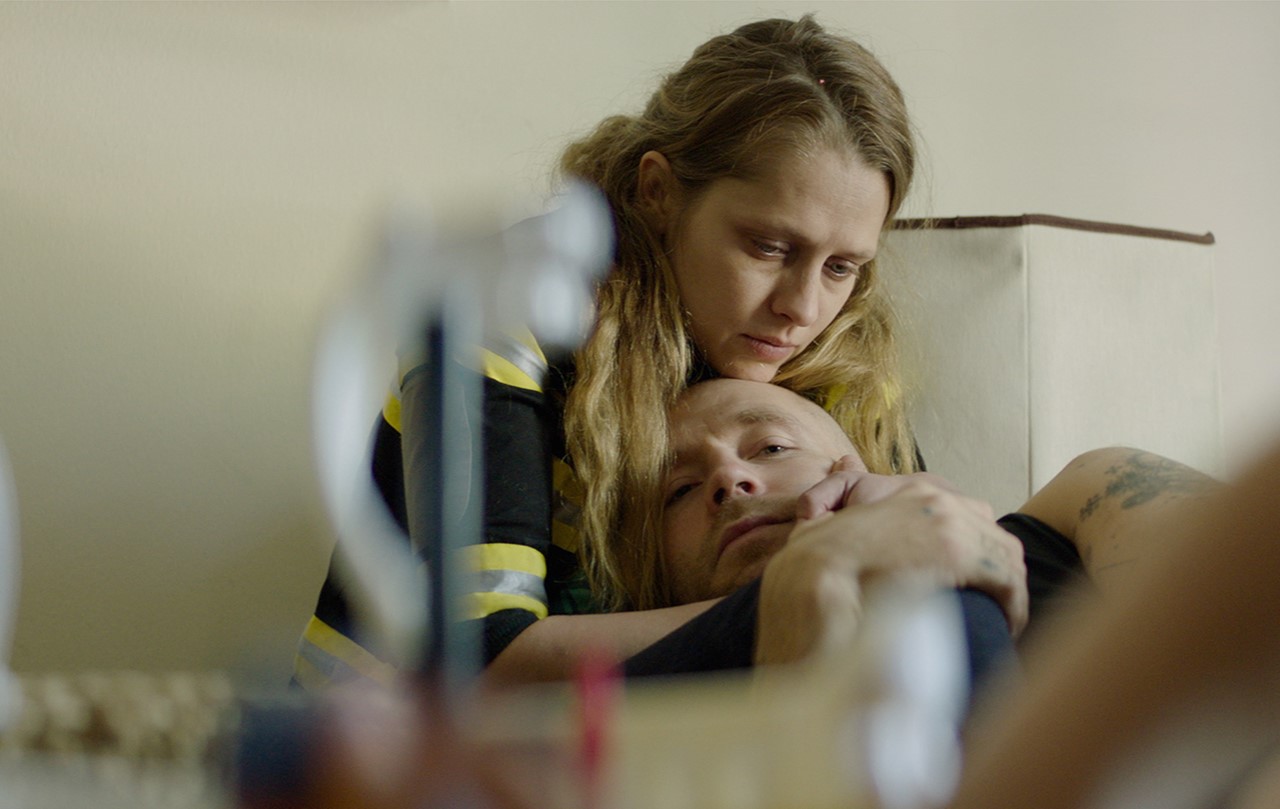 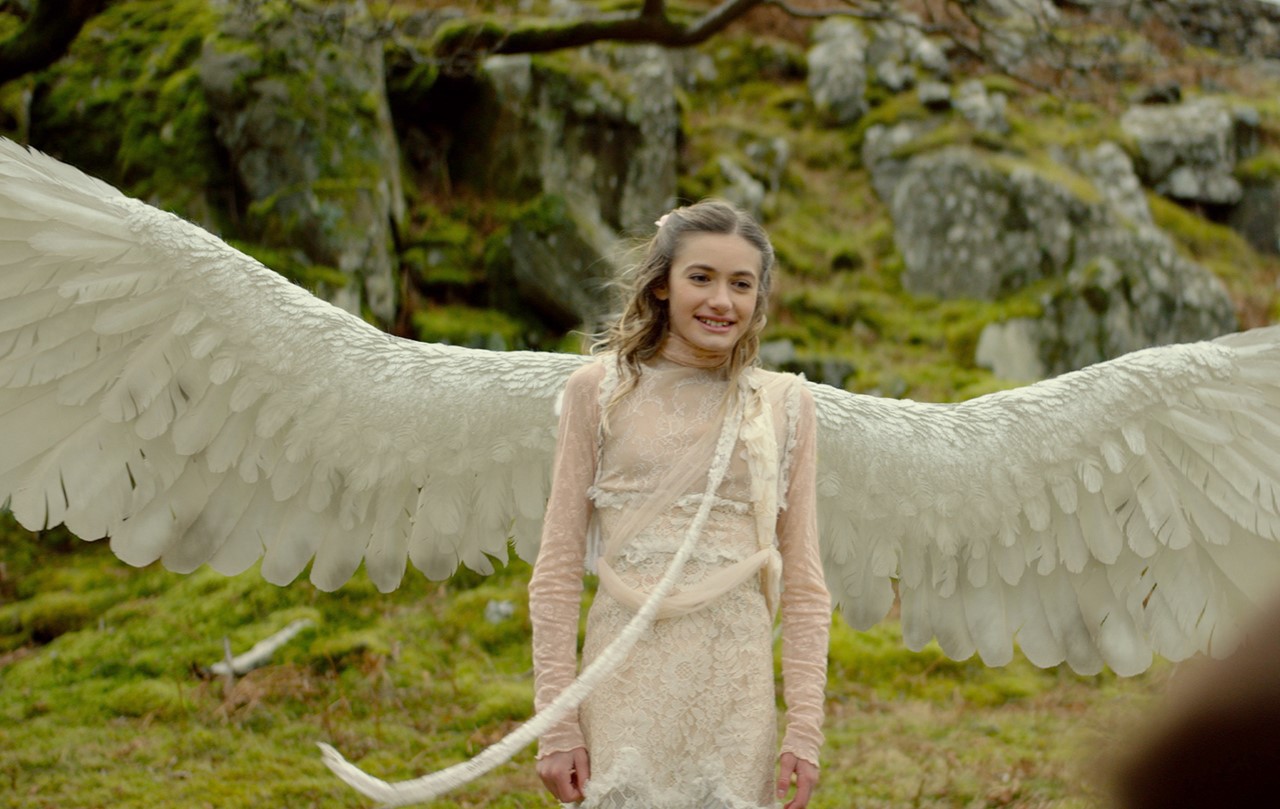 Mark Webber was born in Minneapolis in 1980. He attended the High School for Creative and Performing Arts in Philadelphia and had his acting debut in the thriller THE EVIL WITHIN (1998). Alongside his work as an actor — for example, in the comic book adaptation SCOTT PILGRIM VS. THE WORLD (FILMFEST MÜNCHEN 2013) — he has been directing films, all of which have premiered at leading festivals. His first film as director, the episodic work EXPLICIT ILLS (2008), had its debut at the SXSW Film Festival, as did his fourth film, FLESH AND BLOOD (2017), about an ex-convict who must face his past. Webber calls THE PLACE OF NO WORDS his most ambitious film to date, as it explores a real family taking an imaginative look at death in a genre he calls "reality fantasy cinema".